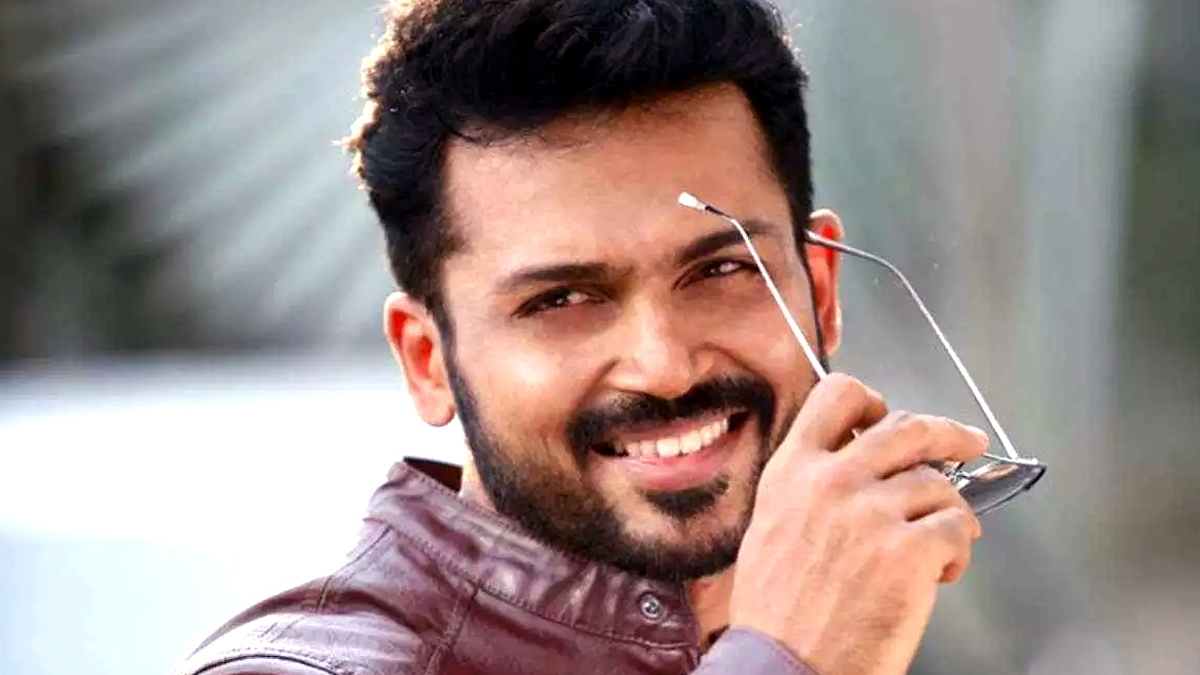 Actor Karthi always impresses the fans with his choice of movies and content. The charming actor is part of Mani Ratnam’s epic historical drama ‘Ponniyin Selvan’ and PS Mithran’s ‘Sardar’. Now, the latest reports say that Karthi will be completing another new film before heading to the sets of ‘Sardar’.

After completing ‘Ponniyin Selvan’, Karthi will be teaming up with director Muthaiah for an untitled film. This is the second collaboration of Karthi and Muthaiah. The dynamic duo earlier teamed for the blockbuster rural entertainer ‘Komban’. The upcoming movie is also expected to be set in a village backdrop. 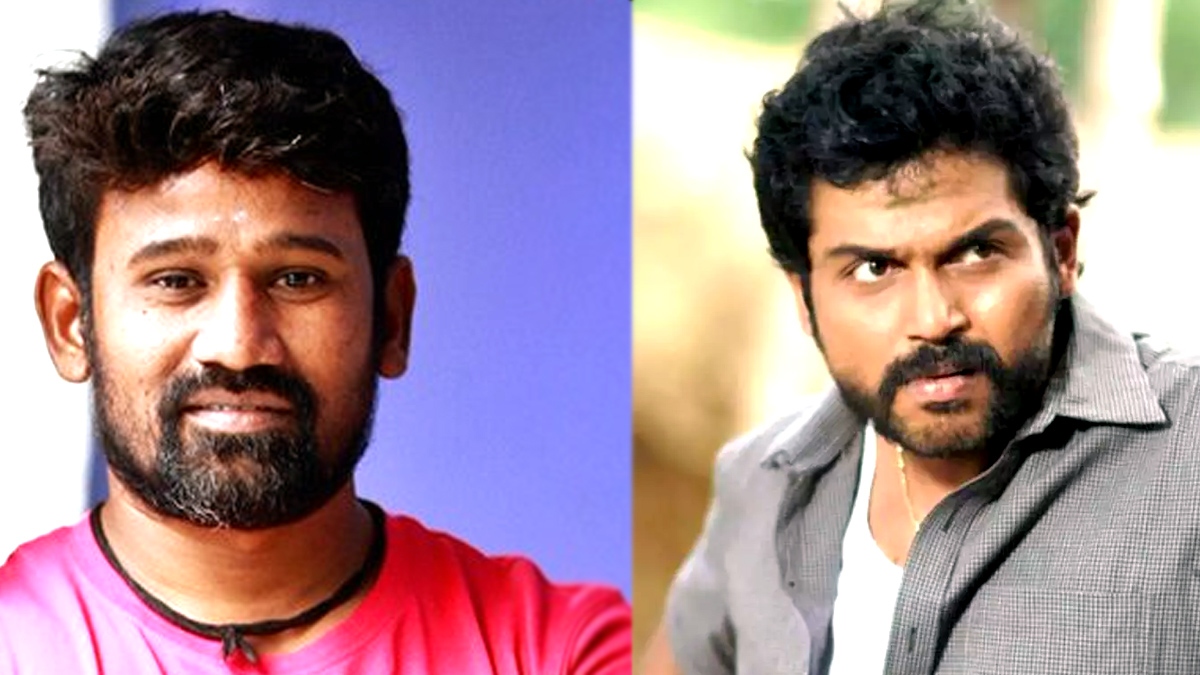 The first schedule of ‘Sardar’ was recently wrapped in Chennai. Karthi sported a new look like an elderly man in the Sardar. He will be playing a dual role in this movie. The actor will proceed to the next schedule of Sardar, only after wrapping up the flick with the Komban director.