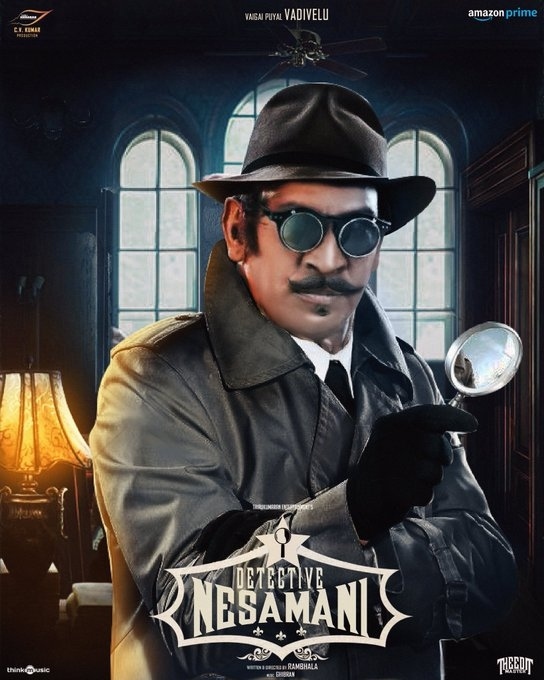 Legendary comedy actor Vadivelu has become a cultural icon thanks to the meme creators and one can hardly pass a day without his reference in one form or the other. For almost a decade now fans have been denied of his appearances in films chiefly due to his own controversial decisions and tug of war with the film industry organizations.

We already reported to you that Tollywood superstar Allu Arjun is entering the Tamil cinema space by starting a branch of his Aha OTT channel. The management has reportedly held talks with Vadivelu to host a comedy show on the platform. Vadivelu himself has revealed in interviews that he will be returning with a digital project soon. 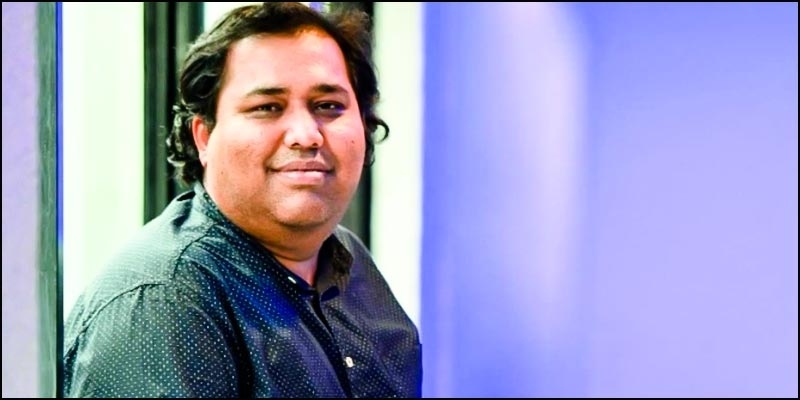 On Wednesday a first look poster of a new show titled ‘Detective Nesamani’ started doing the rounds on social media. Popular producer C.V. Kumar was named as the producer and Amazon Prime Video as the streaming platform.

An apparently taken aback C.V. Kumar pointed out that its a fake poster but later praised the twitter user for a good design. Several netizens too have commented that Vadivelu looks stunning in the poster and the title and design are also attractive and wish that it would be nice if such a film was made.