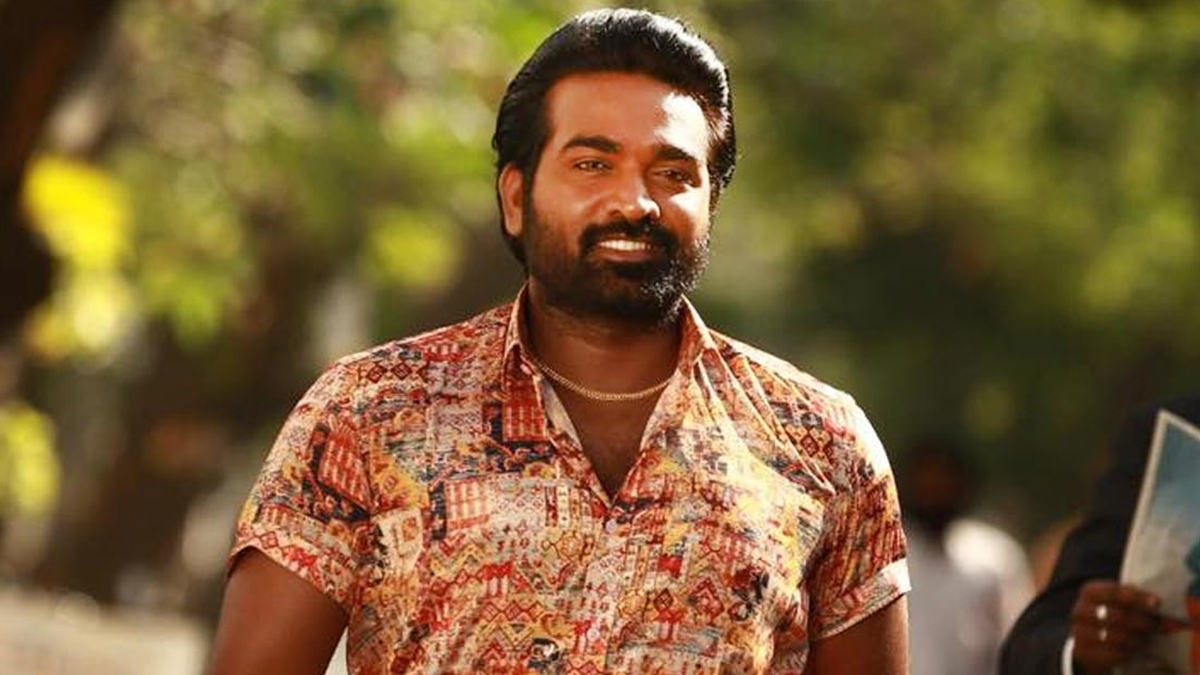 Makkal Vijay Sethupathi is one of the busiest actors in Indian cinema who doesn’t have any language barriers. He has been starring in Tamil, Malayalam, Telugu, and Hindi provided that the directors offer him solid characters. The Pan-Indian star nails it with performance in every movie he features.

The latest update is that director Gopichand Malineni has approached Vijay Sethupathi to play Nandamuri Balakrishna’s baddie in his soon-to-be commenced Telugu film. Produced by Mythri Movie Makers, this movie is tentatively called ‘NBK107’. Vijay Sethupathi will take a final call on the offer after listening to the final script of NBK107 from Gopichand. 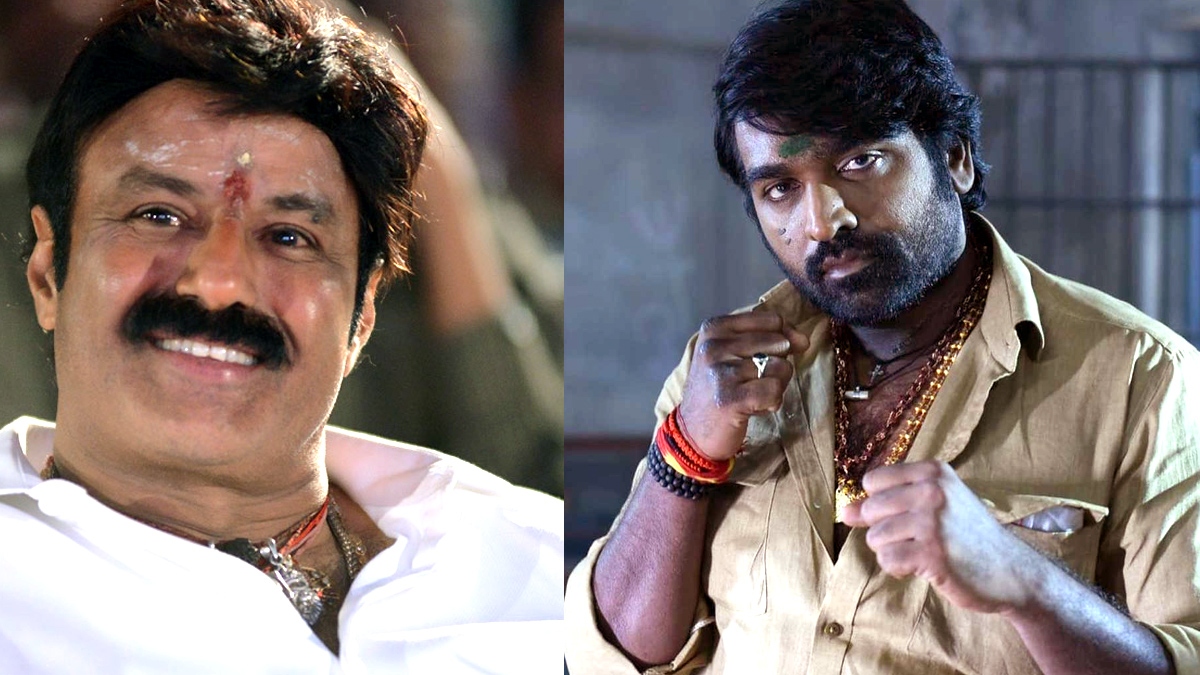 Tamil actress Varalakshmi is also a part of this yet-untitled Telugu biggie and SS Thaman scores the music of this project. Vijay Sethupathi had earlier acted in Telugu films like Sye Raa Narasimha Reddy and Uppena. Vijay Sethupathi is currently in Mumbai for the filming of the untitled web series with Shahid Kapoor and Raashi Khanna under the direction of ‘The Family Man’ makers Raj & DK.