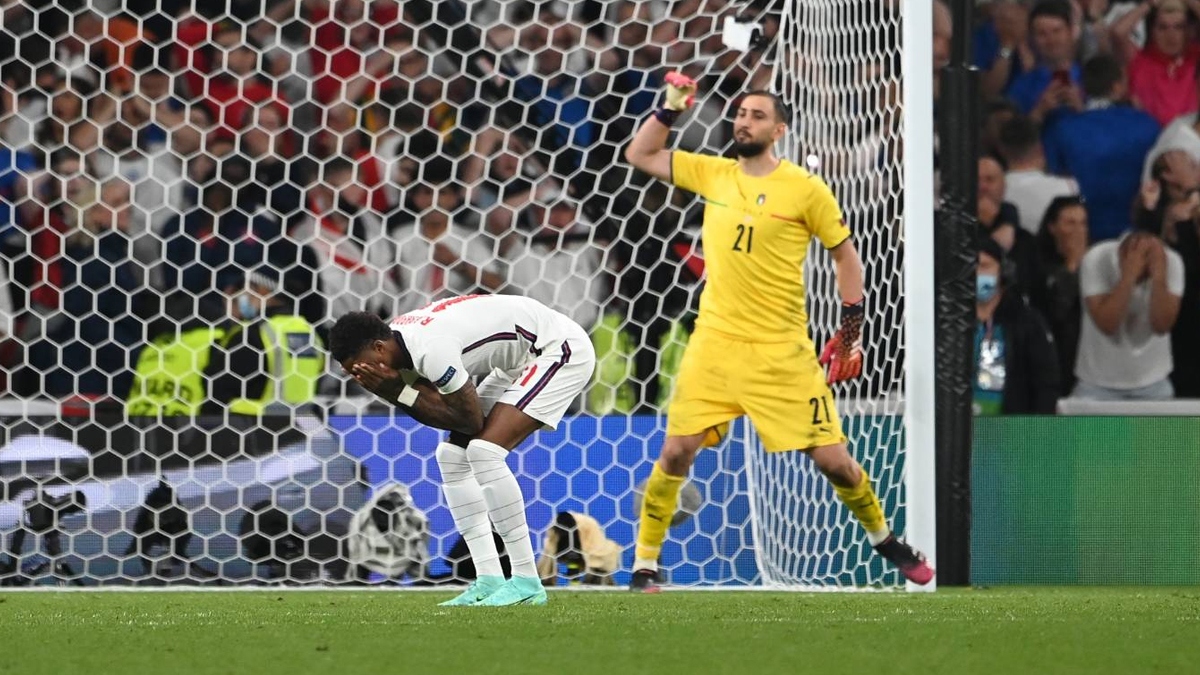 The British police have arrested eleven people in connection with the online racial abuse of England football players following their team’s defeat to Italy in the final of the European Championship held last month at London’s Wembley Stadium.

Regarding the incident, Chief Constable Mark Roberts, National Police Chiefs’ Council football policing lead, said, “There are people out there who believe they can hide behind a social media profile and get away with posting such abhorrent comments. They need to think again.” England team’s Marcus Rashford, Jadon Sancho and Bukayo Saka were among the players who were on the receiving end of the abuse after they missed penalties. The official added that they have investigators proactively seeking out abusive comments in connection to the match and will arrest those posting them if they meet a criminal threshold.” 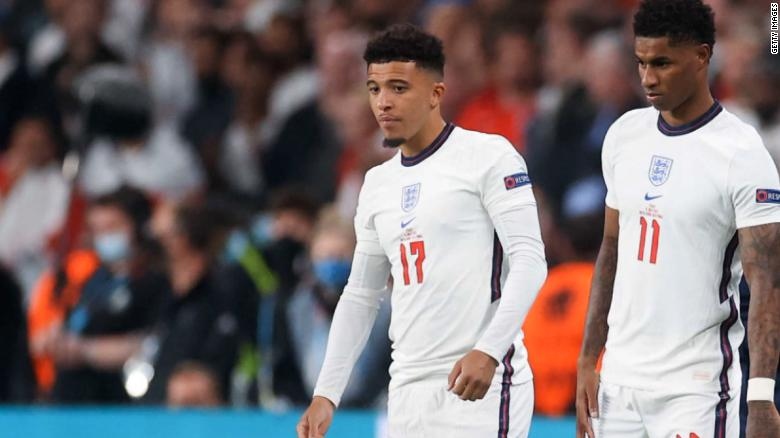 In response to the discrimination, the English Football Association (FA) had earlier released a statement which read, “The FA strongly condemns all forms of discrimination and is appalled by the online racism that has been aimed at some of our England players on social media. We could not be clearer that anyone behind such disgusting behaviour is not welcome in following the team. We will do all we can to support the players affected while urging the toughest punishments possible for anyone responsible.”