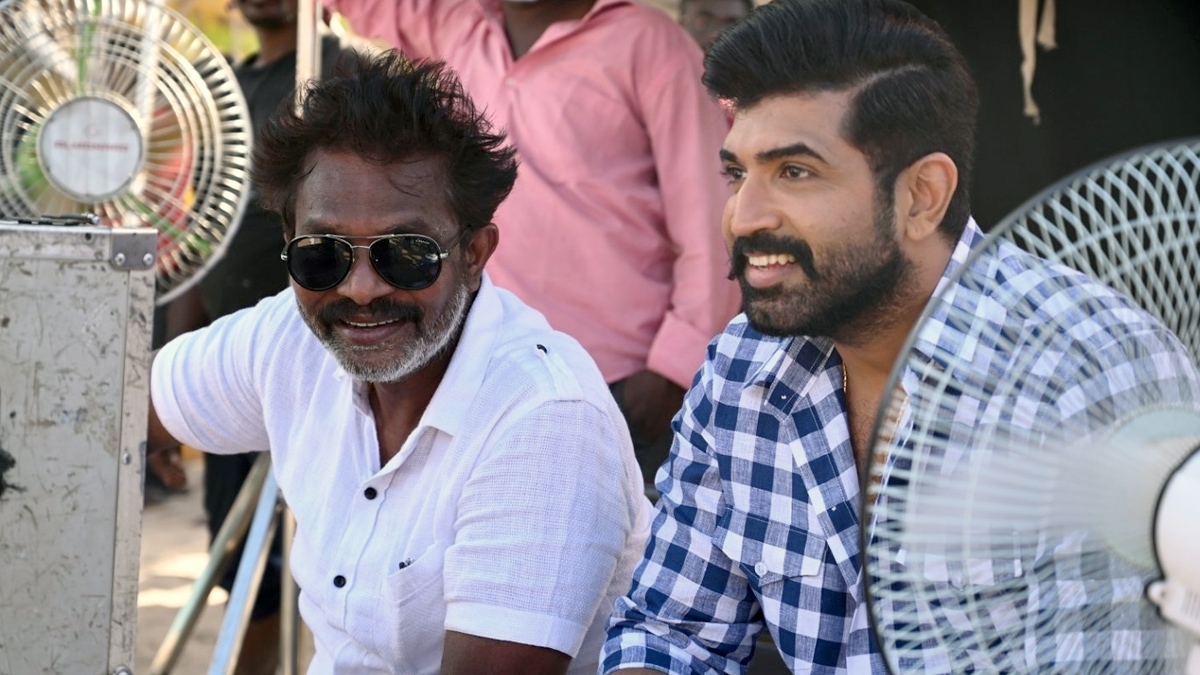 Actor Arun Vijay is teaming up with director Hari for the first time. This union has raised a lot of expectations among the fans. The filming of this project, which is tentatively called ‘AV33’, is currently taking place in Rameshwaram. 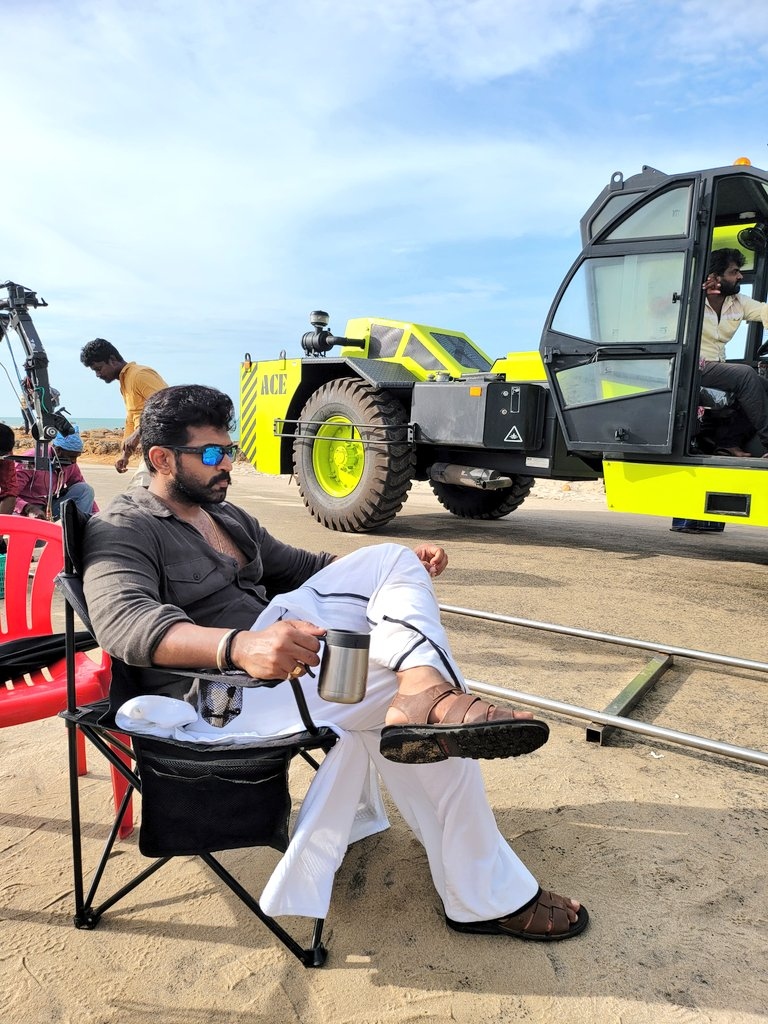 Today, Arun Vijay has revealed important updates on the film. He shared pictures from the sets of ‘AV 33’ to keep the fans updated about the movie. The actor posted that it’s magical to work on this rural script and praised Hari that the maker tops it off. He further added that electrifying schedules are ahead for AV33. 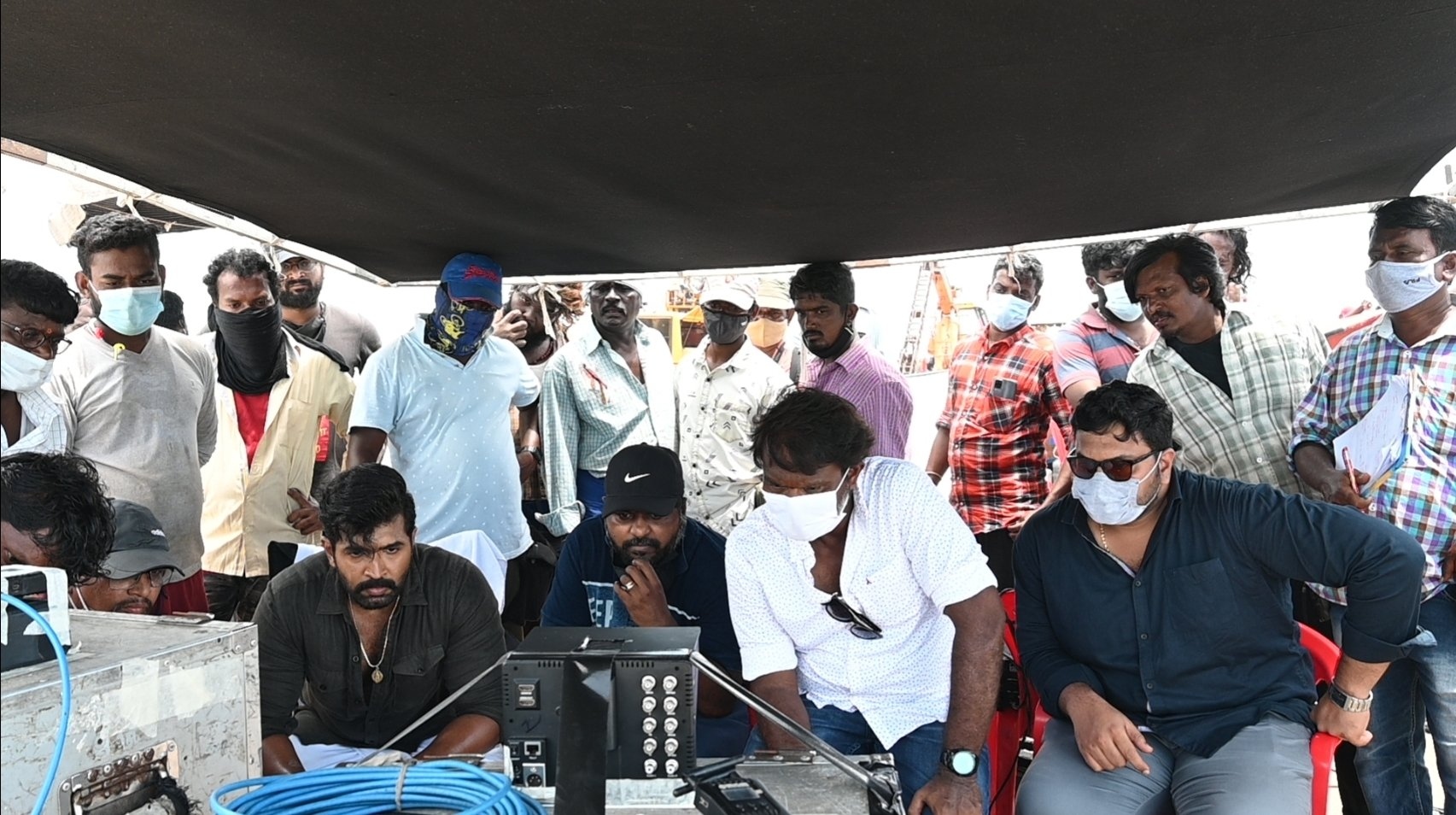 The Yennai Arindhaal actor has dropped a glimpse of his look from the movie yesterday. Arun Vijay posted a picture of himself relaxing with a coffee amidst the busy shoot, wearing a dark grey shirt with a matching Dhoti. His look confirms that he will be seen in a villager avatar in the AV33. 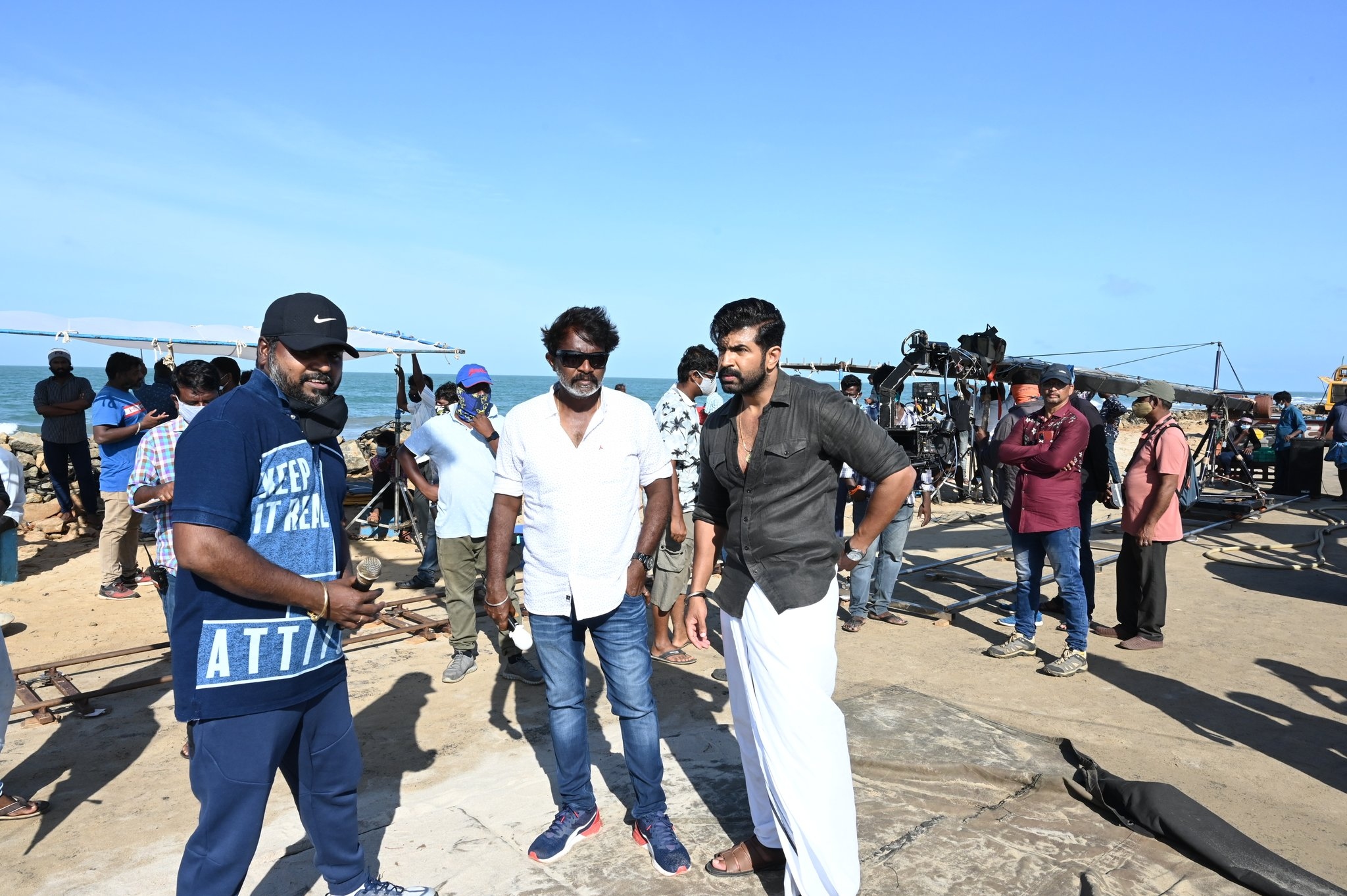 Priya Bhavani Shankar plays the leading lady opposite Arun Vijay in the movie, and it marks the actress’s second film with the actor after ‘Mafia: Chapter 1’. AV33 also has Prakash Raj, Radhika, Yogi Babu, and Ammu Abirami in crucial roles. GV Prakash Kumar is scoring the music of AV33 that is financed by Sakthivel under Drumstick Productions.