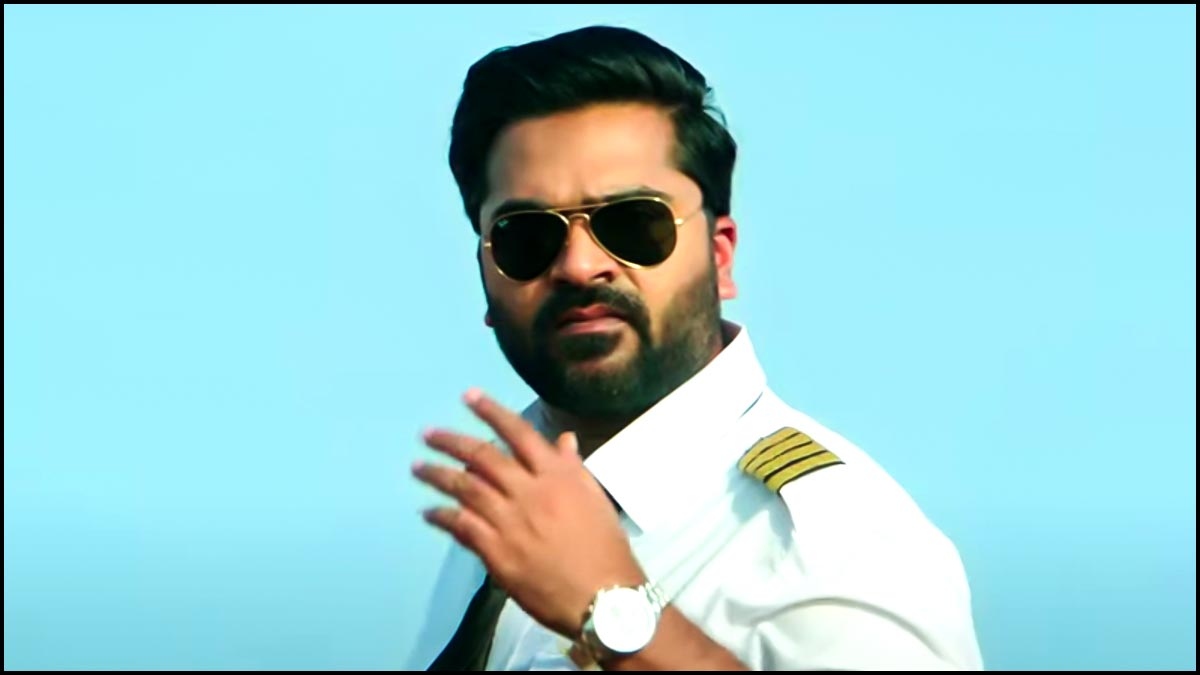 Actress Hansika is celebrating her birthday today and the team of her new movie ‘Maha’ has released a new teaser to make the occasion memorable.  The teaser has Simbu advising that if a man wants to touch a girl he has to first touch her heart.  He then goes into fight mode bashing up villains.

The new ‘Maha’ teaser also contains shots of intense romance between the real-life ex-lovers Simbu and Hansika which should attract their fans.  The main teaser of the film was already released to a good response a few months back. 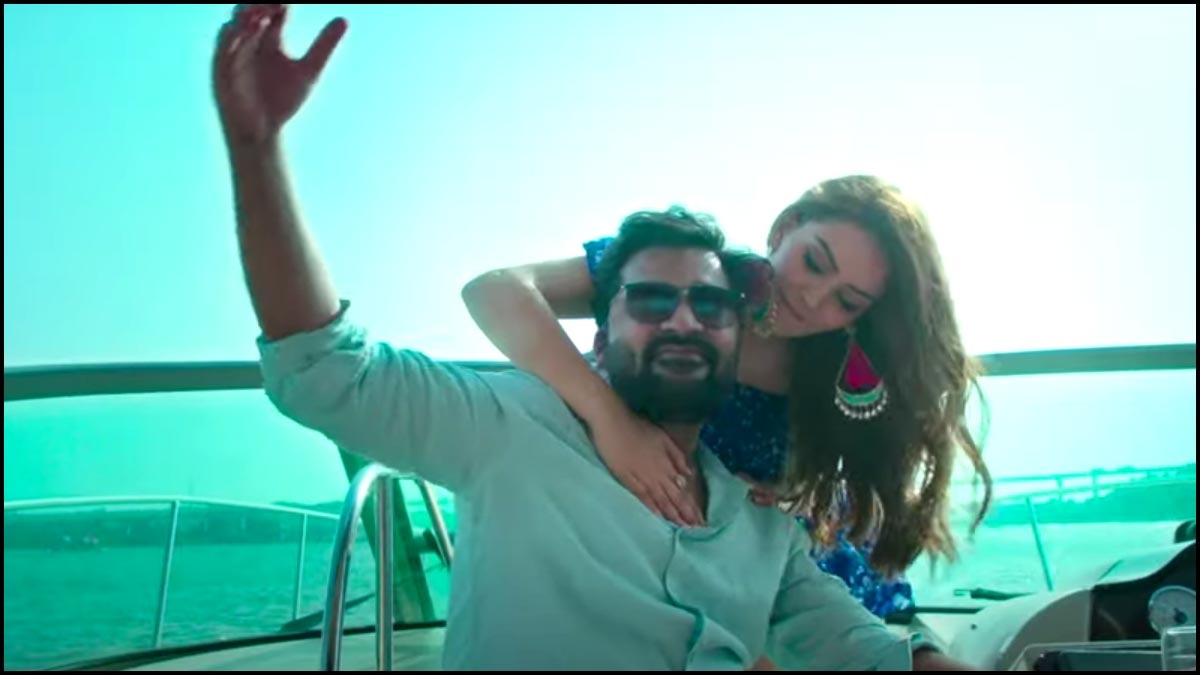 ‘Maha’ is directed by U.R Jameel and produced by Mathiyazhagan with Ghibran scoring the music.  Hansika Motwani, Srikanth, Karunakaran, Thambi Ramaiah and Simbu in an extended cameo for the principal cast.  The film is complete and is eyeing a theatrical or a OTT release soon and talks are on for the same.