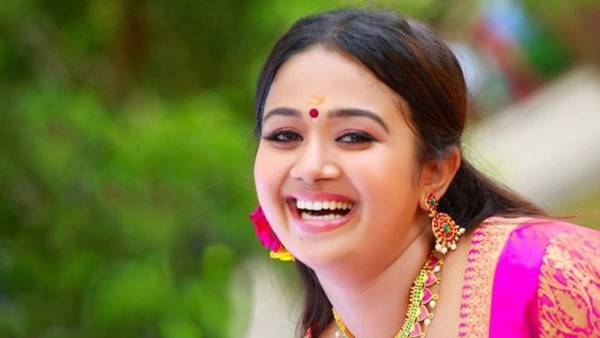 Popular film and television actress Saranya Sasi passed away today at the age of 33 after battling cancer for the past ten years. She got infected with the COVID 19 a couple of weeks back and was undergoing treatment at a private hospital in Trivandrum when the end came at noon. 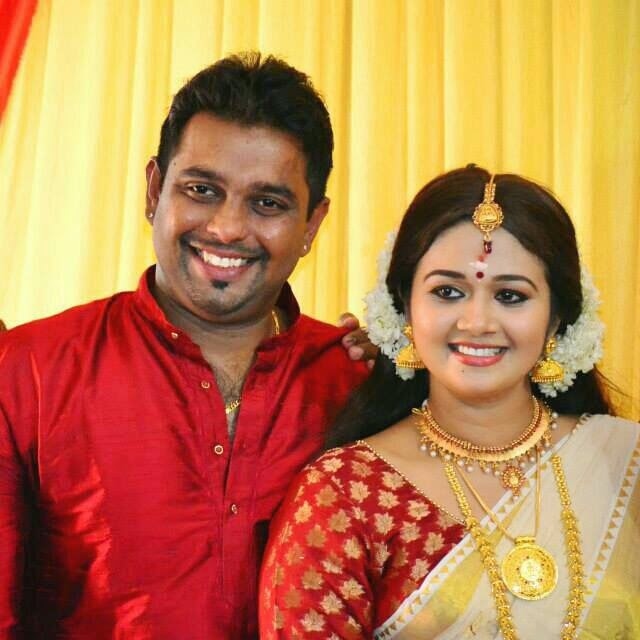 Saranya Sasi who has acted in the Malayalam movies ‘Chotta Mumbai’, ‘Thalappavu’, ‘Bombay’ and ‘Chacko Randaman’. has also played main roles in many television serials. In Tamil she played the female lead in the 2012 film ‘Pachai Engira Kaathu’ directed by Keera. In one of her films shootings in 2012 she fainted suddenly and was rushed to the hospital where she was diagnosed with a brain tumor. The next ten years were filled with pain for the Saranya who underwent 11 surgeries out of which 9 were for removing tumours from her brain and two for a growth in her thyroid.’ 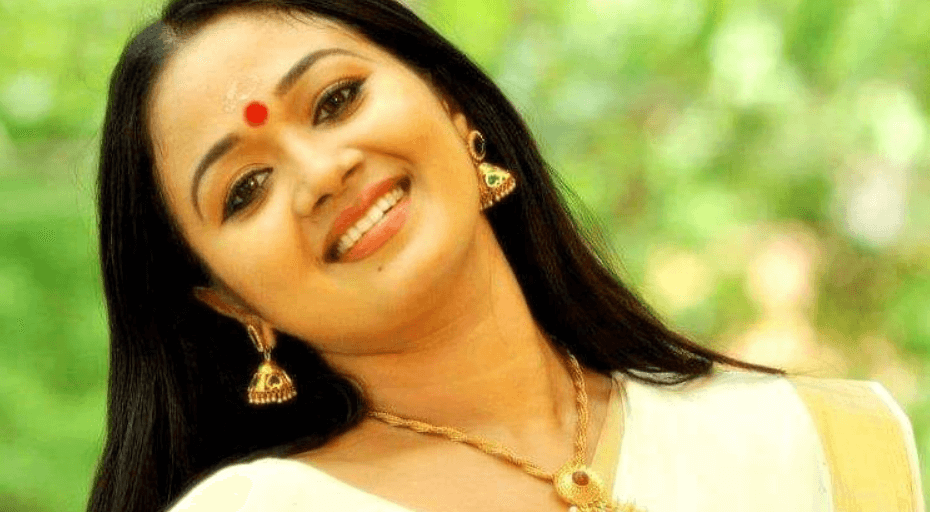 Saranya got married to Binu Xavier in the year 2014 and she is survived by her husband, mother and brother. RIP!