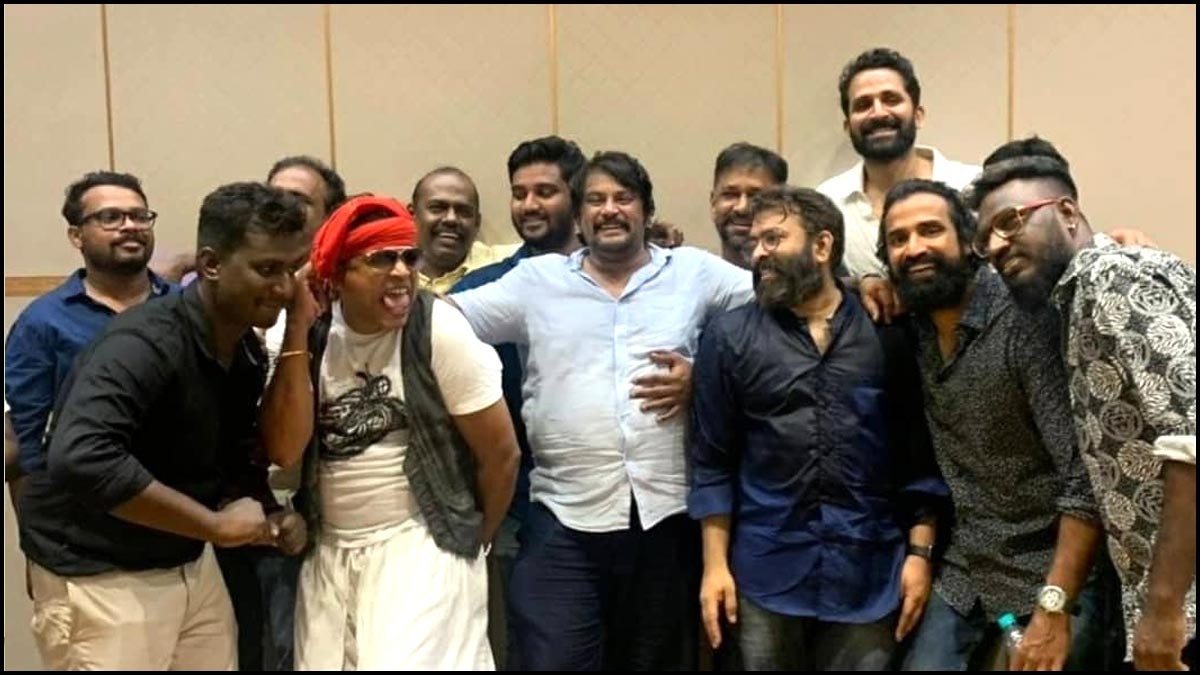 Pa Ranjith’s ‘Sarpatta Parambarai’ was released digitally a few weeks back and the cast was appreciated for their crowd-pleasing performance. The film received positive reviews from the global audience and critics.

Following this, the team conducted a success meet yesterday and the photos from the event are doing the rounds on the internet. John Kokken who played Vembuli took to Twitter and shared some photographs post the event. 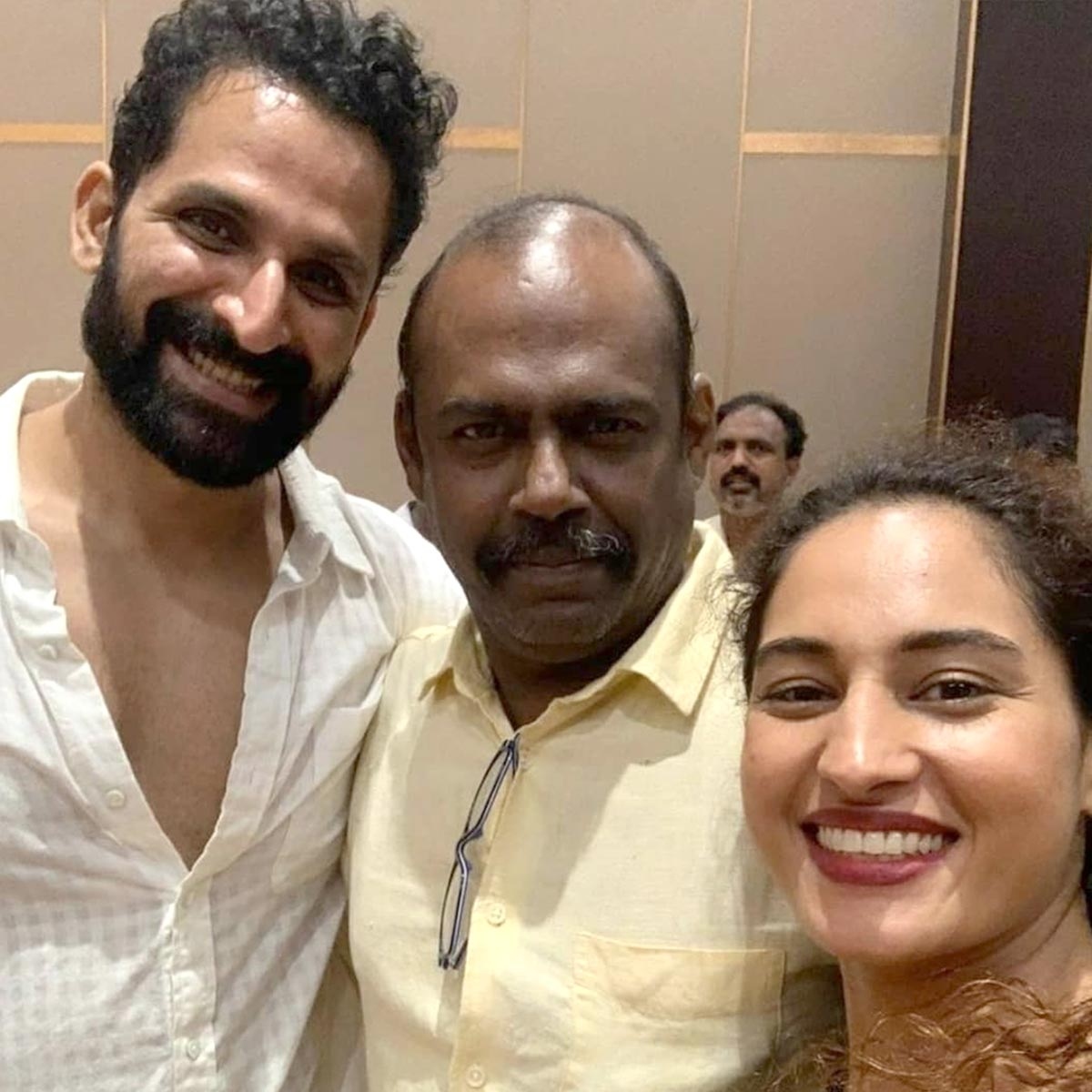 He captioned the images ” Team @sarpattaparambarai Success Meet. Thank you to each and every one of you for watching the film and spreading the word. Missed you there brother @Actorsanthosh”. Actors like Arya, Pasupathi, Shabeer Kallarakkal, John Vijay and music director Santhosh Narayanan also joined the celebration. 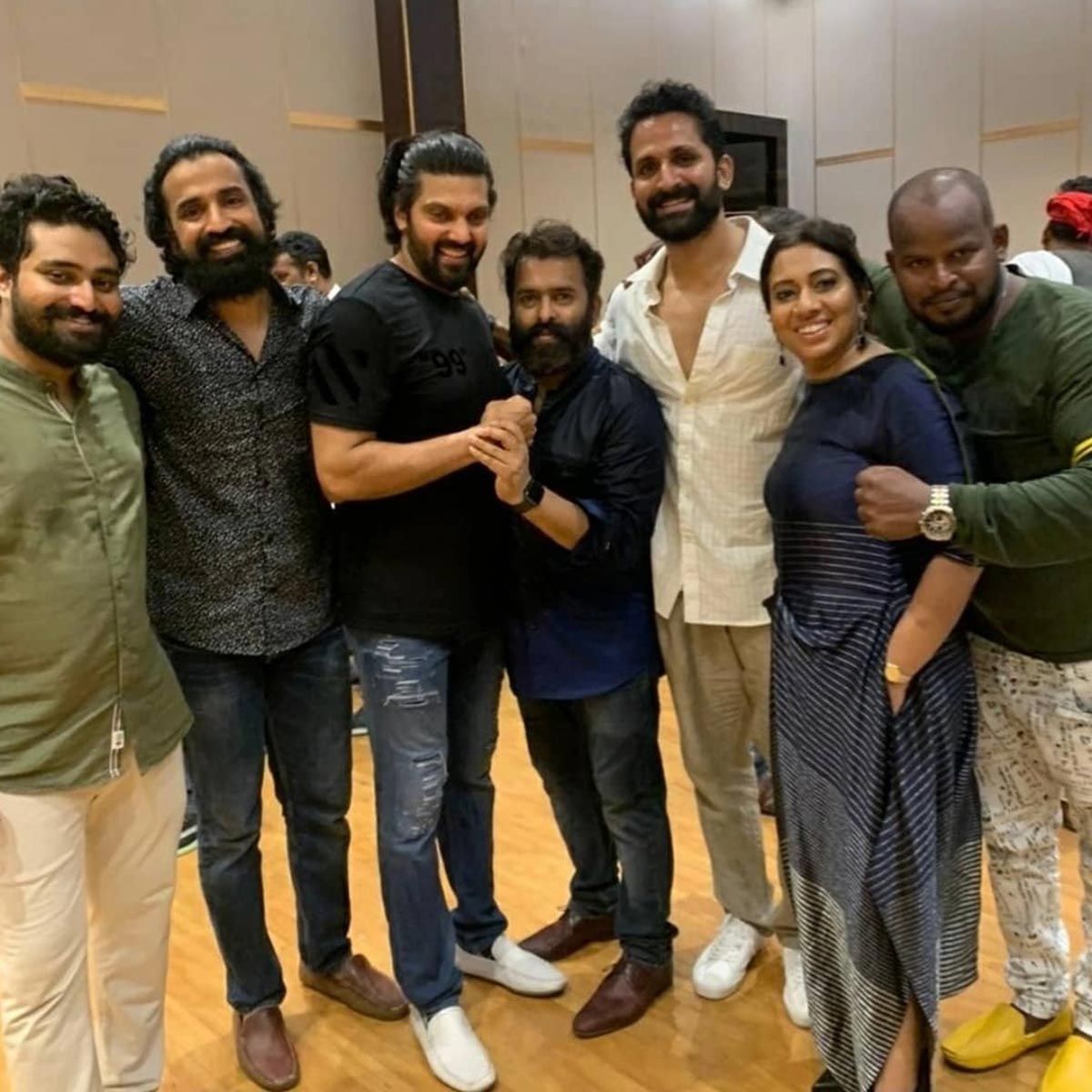 On the other hand actor, Arya welcomed his first child a few weeks back. His upcoming films include Enemy alongside his close friend Vishal directed by Anand Shankar and Aranmanai 2 directed by Sundar C 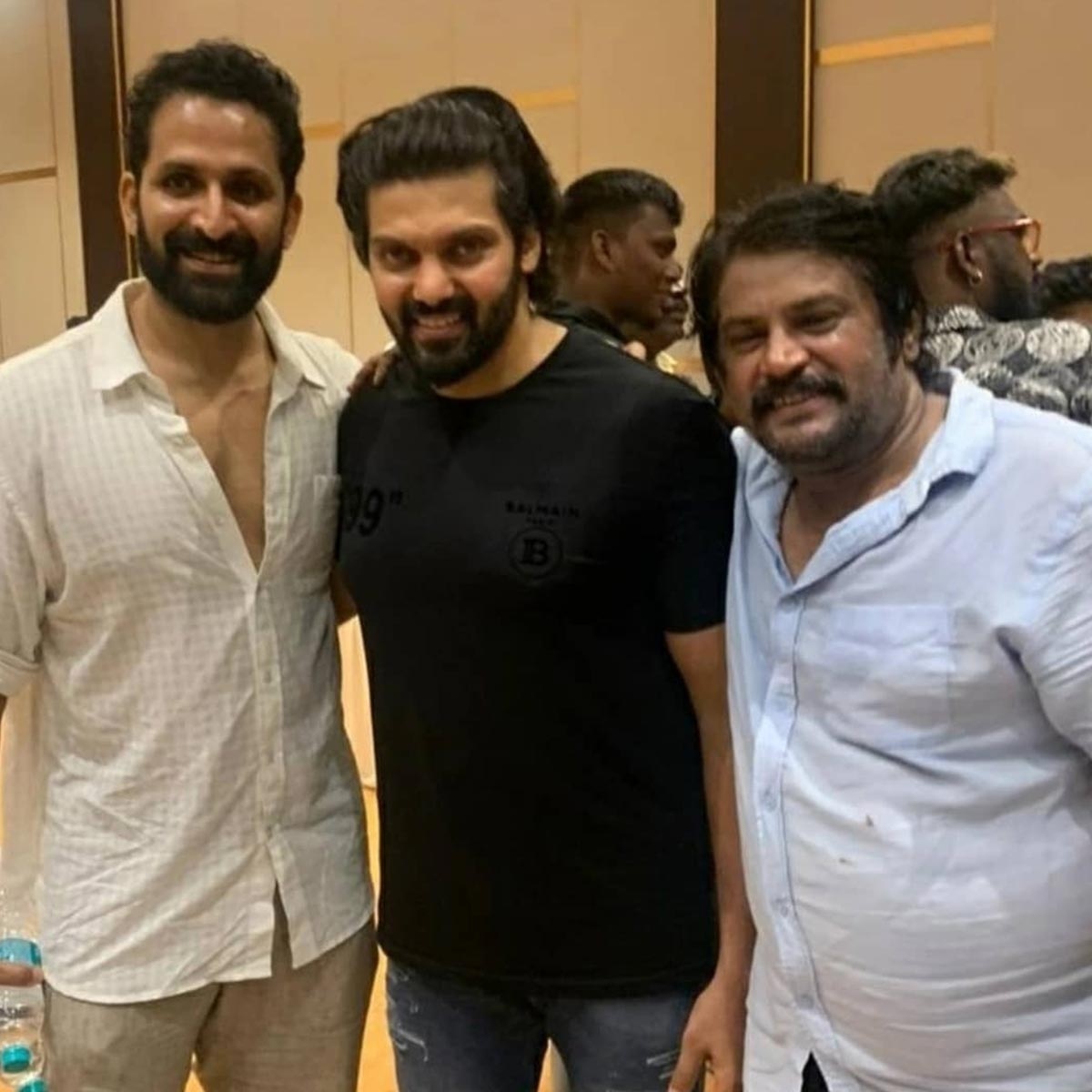