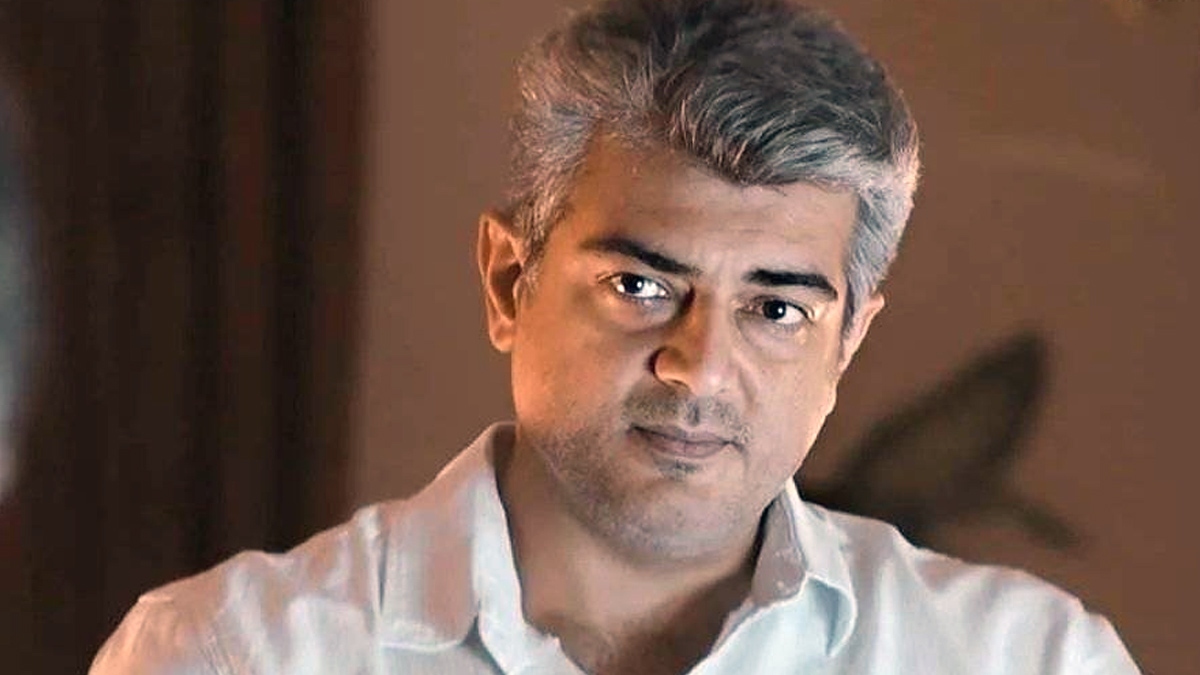 Thala Ajith Kumar who is currently shooting with H.Vinoth for his much-awaited film ‘Valimai’ was papped recently in Hyderabad. He sported an uber-cool look with an all-black outfit and completed the look with a hat. 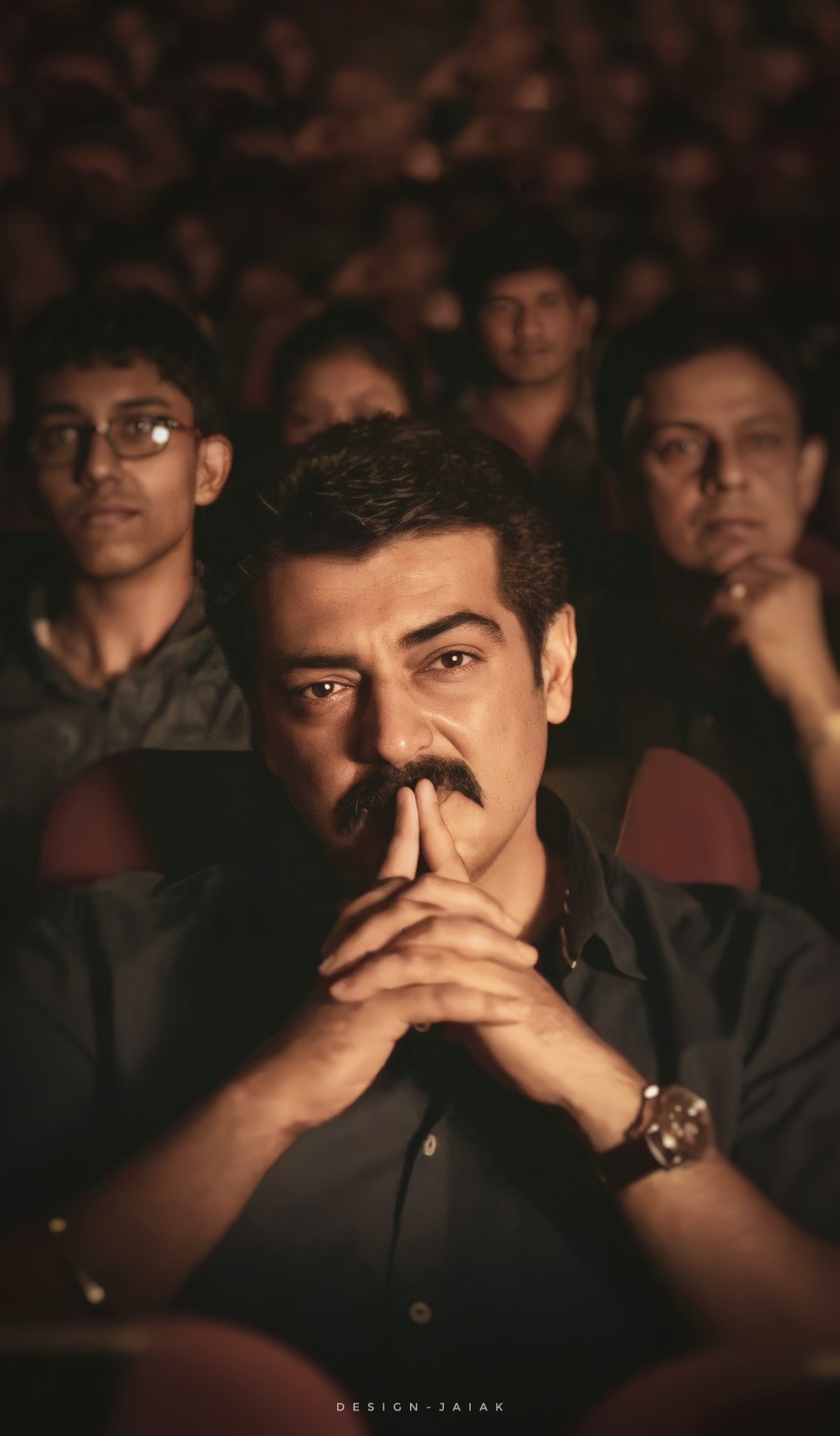 Team Valimai initially planned to shoot a fight sequence in East Europe and then the location was changed to Russia. But due to the ongoing pandemic, the makers finally decided the shoot the final portion in Hyderabad. 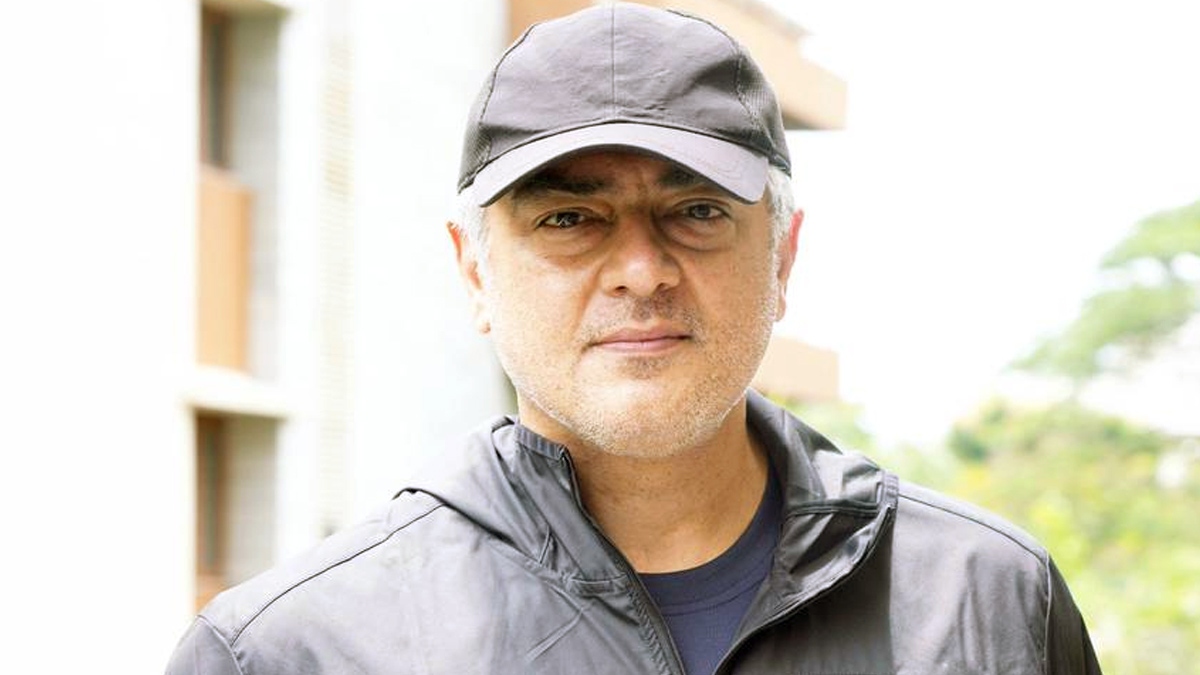 Recently, the first single from Valimai, Naanga Vera Maari, was released on August 2. The song crossed 15 million views on YouTube and is still trending at the Number 1 spot. Touted to be a cop thriller Valimai will be released in theatres later this year. 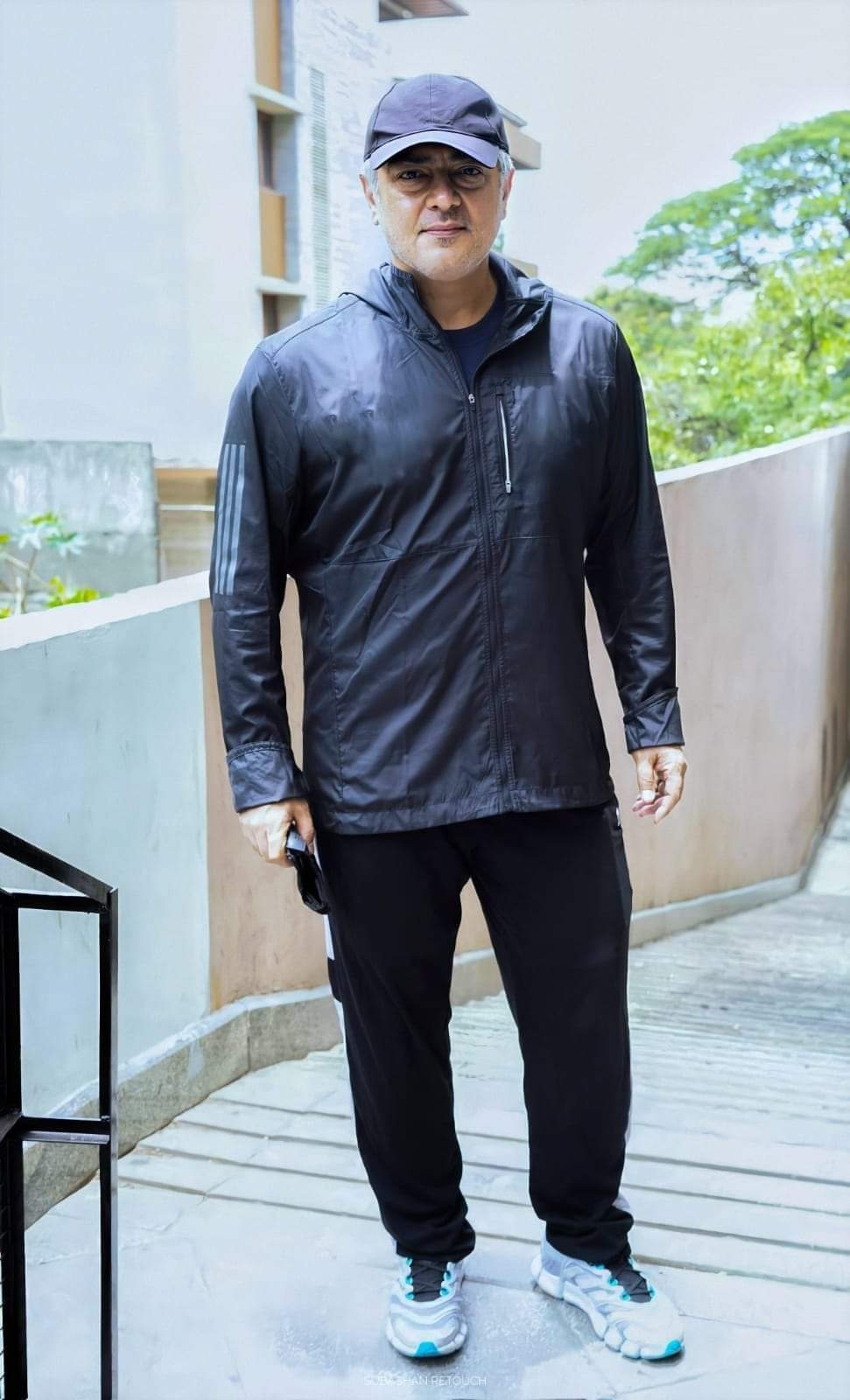 Huma Qureshi, who made her debut in Kollywood with Kaala, will play the female lead in the film. Valimai also features Kartikeya Gummakonda, Yogi Babu and Sumitra in supporting roles. Directed by H Vinoth, Valimai is produced by Boney Kapoor under the banner Bayview Projects.