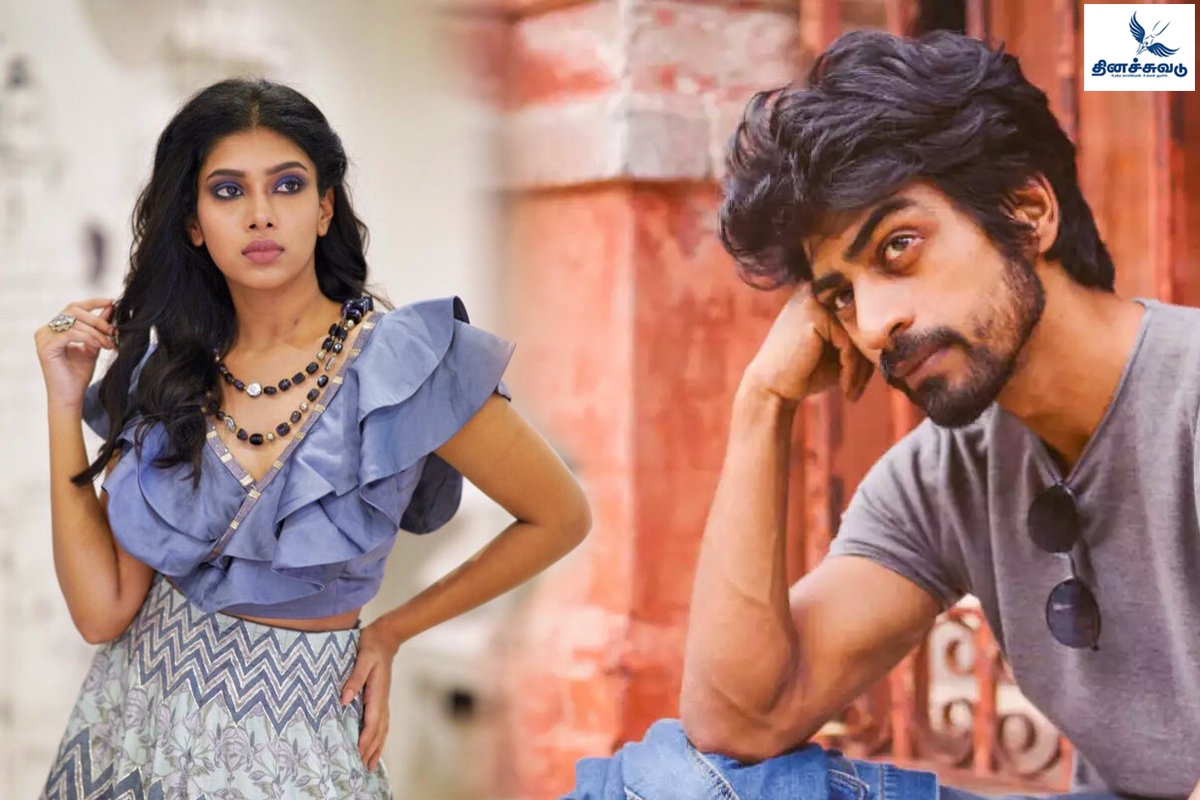 The ‘Bigg Boss’ reality show hosted by Kamal Haasan was a turning point in the careers of both actress Vanitha Vijayakumar and comedienne Aranthangi Nisha. While the former was contested in season three the latter was part of the fourth edition. Both the stars are now making inroads in the film industry signing multiple projects. 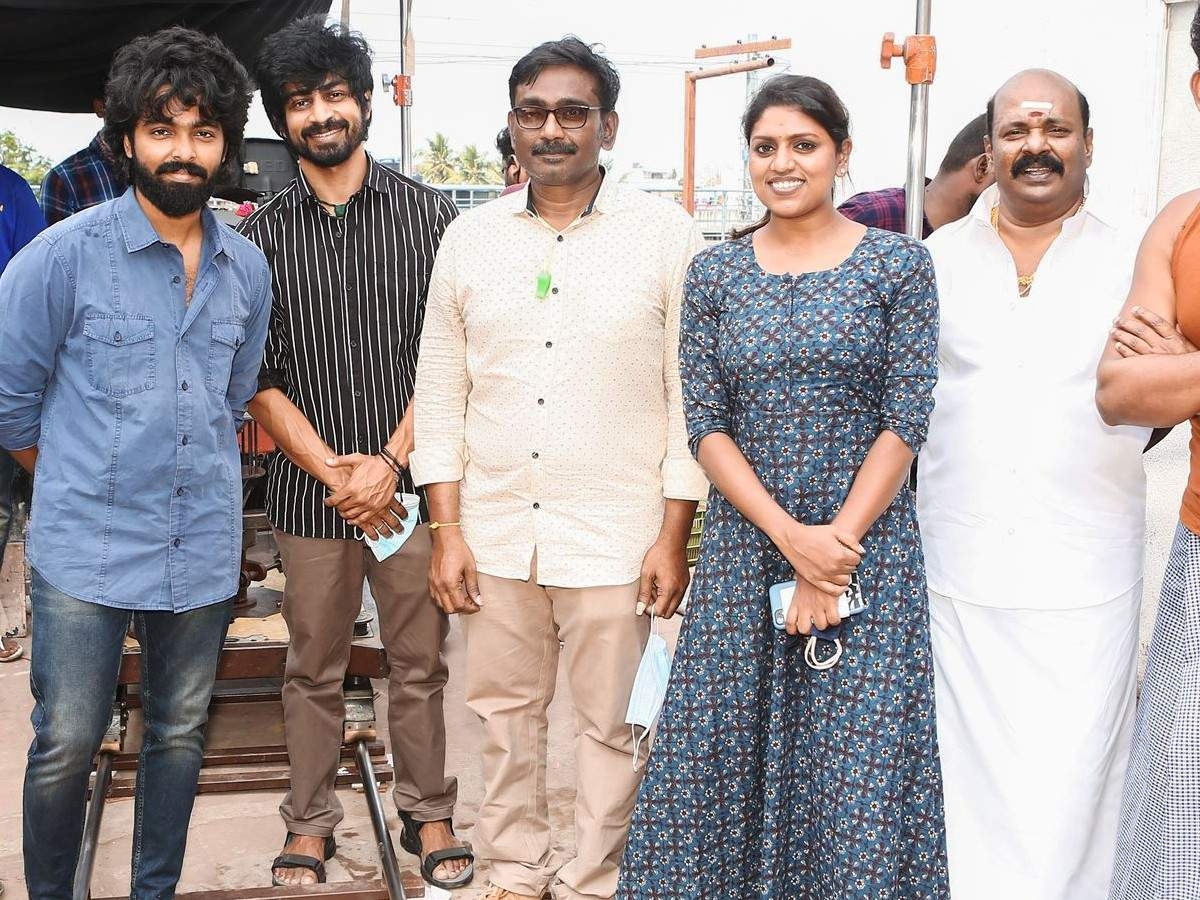 Class director Vasantha Balan of ‘Angadi Theru’ and ‘Aravaan’ fame is currently producing and directing a new untitled film. The project has ‘Kaithi’ and ‘Master’ villain Arjun Dass making his debut as hero and he is paired with Dushara Vijayan who impressed one and all with her authentic performance in Pa. Ranjith’s acclaimed film ‘Sarpatta Parambarai’. 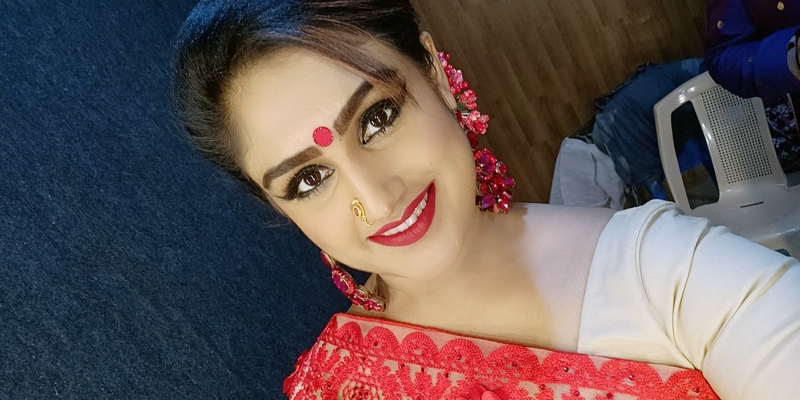 The film which has G.V. Prakash’s music has been making some interesting casting additions. Vanitha Vijayakumar and Aranthangi Nisha have boarded the project along with Arjun Chidambaram and Bava Lakshmanan. 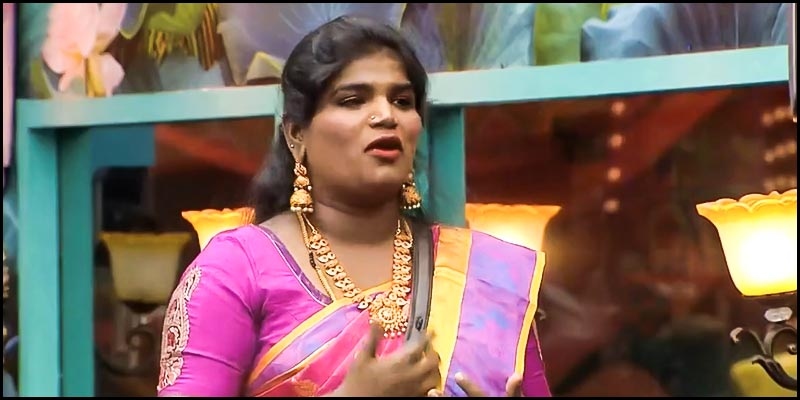