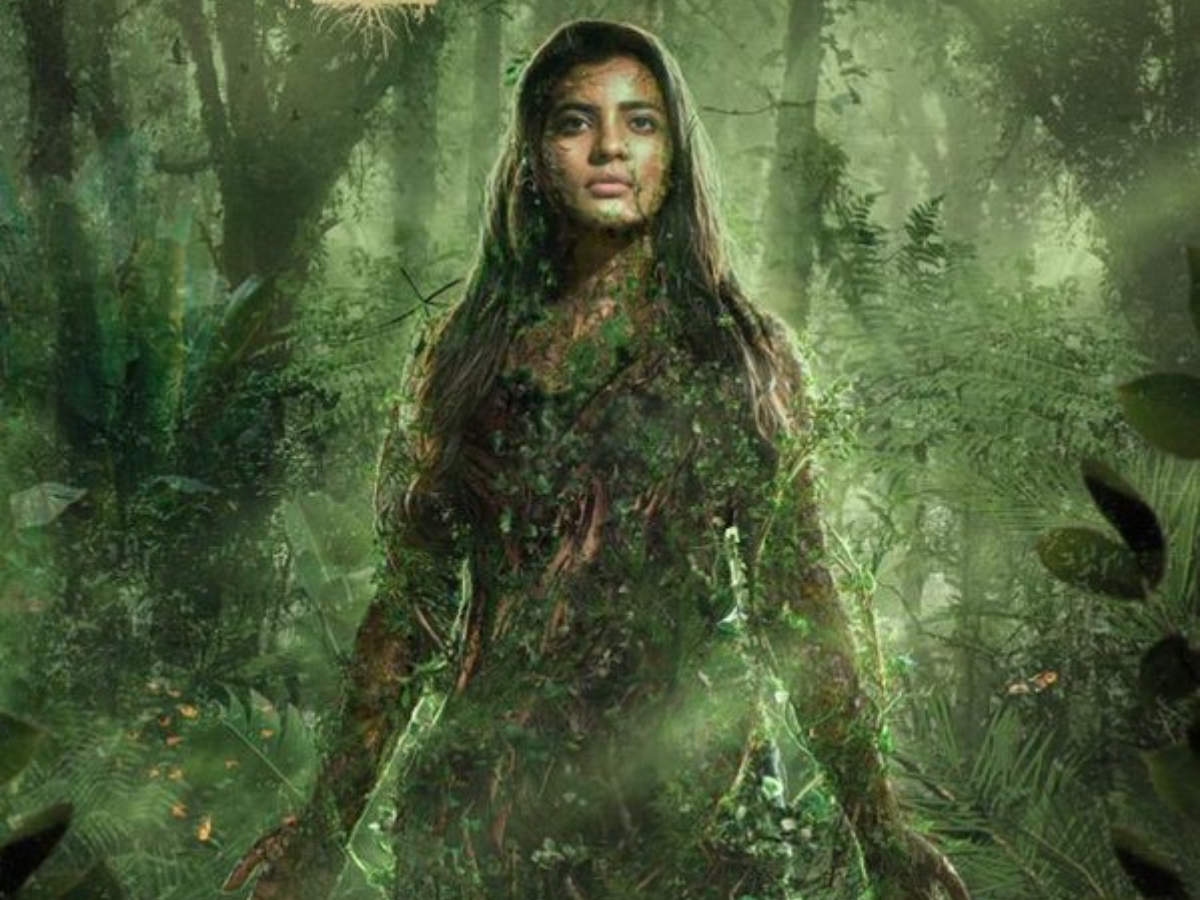 The trailer of the new eco-horror movie ‘Boomika’ has just been unveiled by actor Karthi and proves to be a spine-chilling take on the rare genre. The film is directed by Rathindran R Prasad who has made the impressive ‘Inmai’ in the just-released anthology series ‘Navarasa’ starring Siddharth, Parvathy Thiruvothu and Ammu Abhirami.

‘Boomika’ has Aishwarya Rajesh playing the lead and she is apparently caught in an abandoned campus where occurrences beyond rational comprehension is experienced. The shots suggest elements of horror, psychological twists, and dangers from nature. 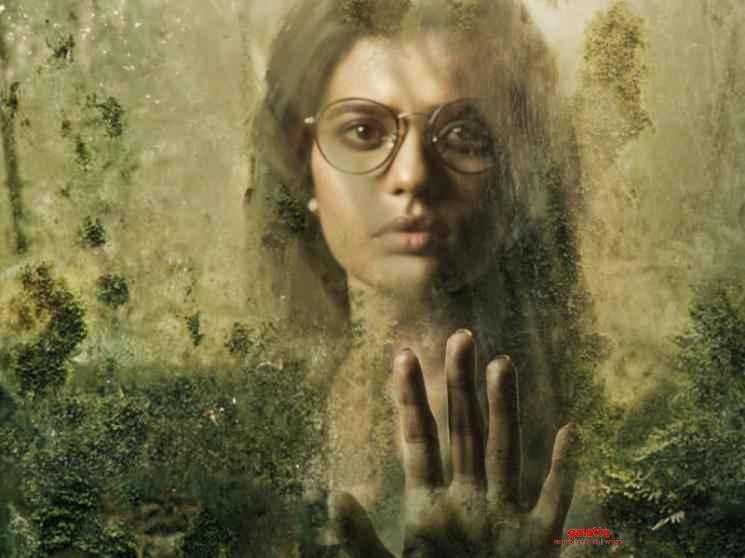 ‘Boomika’ goes directly to television and will premiere on Vijay TV on 22nd August and will then be available on OTT as well.