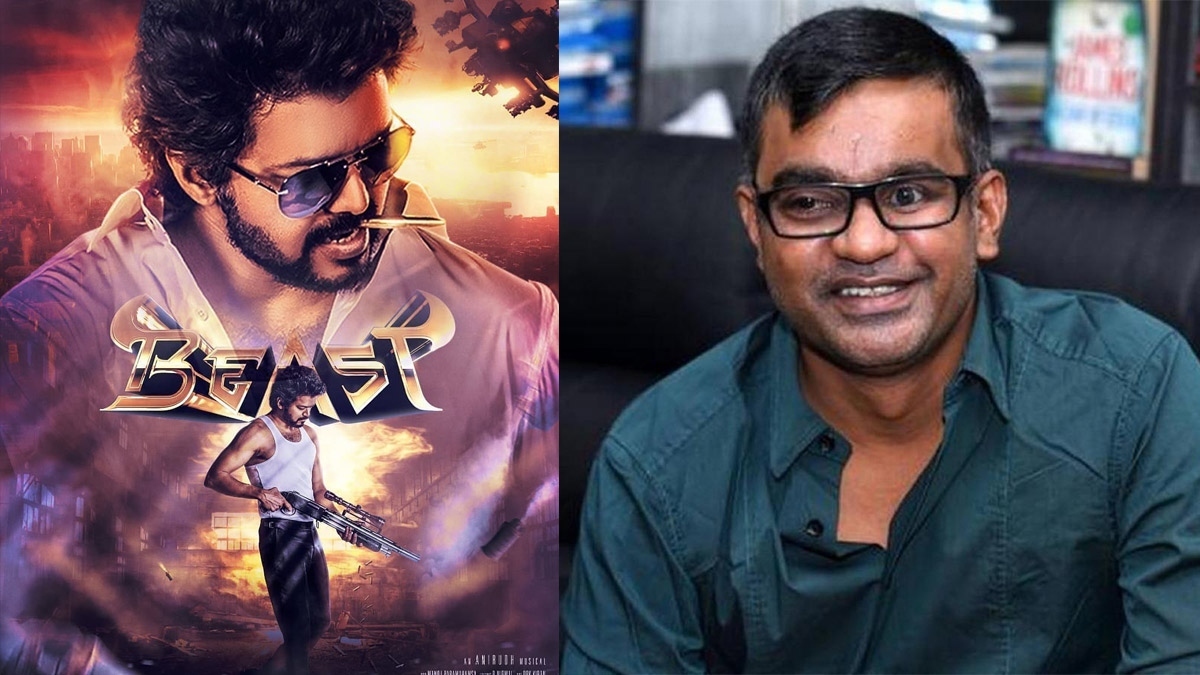 Thalapathy Vijay is currently shooting for his upcoming biggie ‘Beast’ directed by Nelson Dilipkumar and financed by Sun Pictures who are good at producing blockbuster biggies. The film has music by Anirudh Ravichander and a star cast that boasts of Pooja Hegde, Yogi Babu, Aparna Das, VTV Ganesh, and Pugazh.

The first two schedules of the filming took place in Georgia and Chennai respectively. Currently, the team is shooting the third schedule in Chennai. Meanwhile, Malayalam actor Shine Tom Chacko joined the sets for the third schedule of Beast. 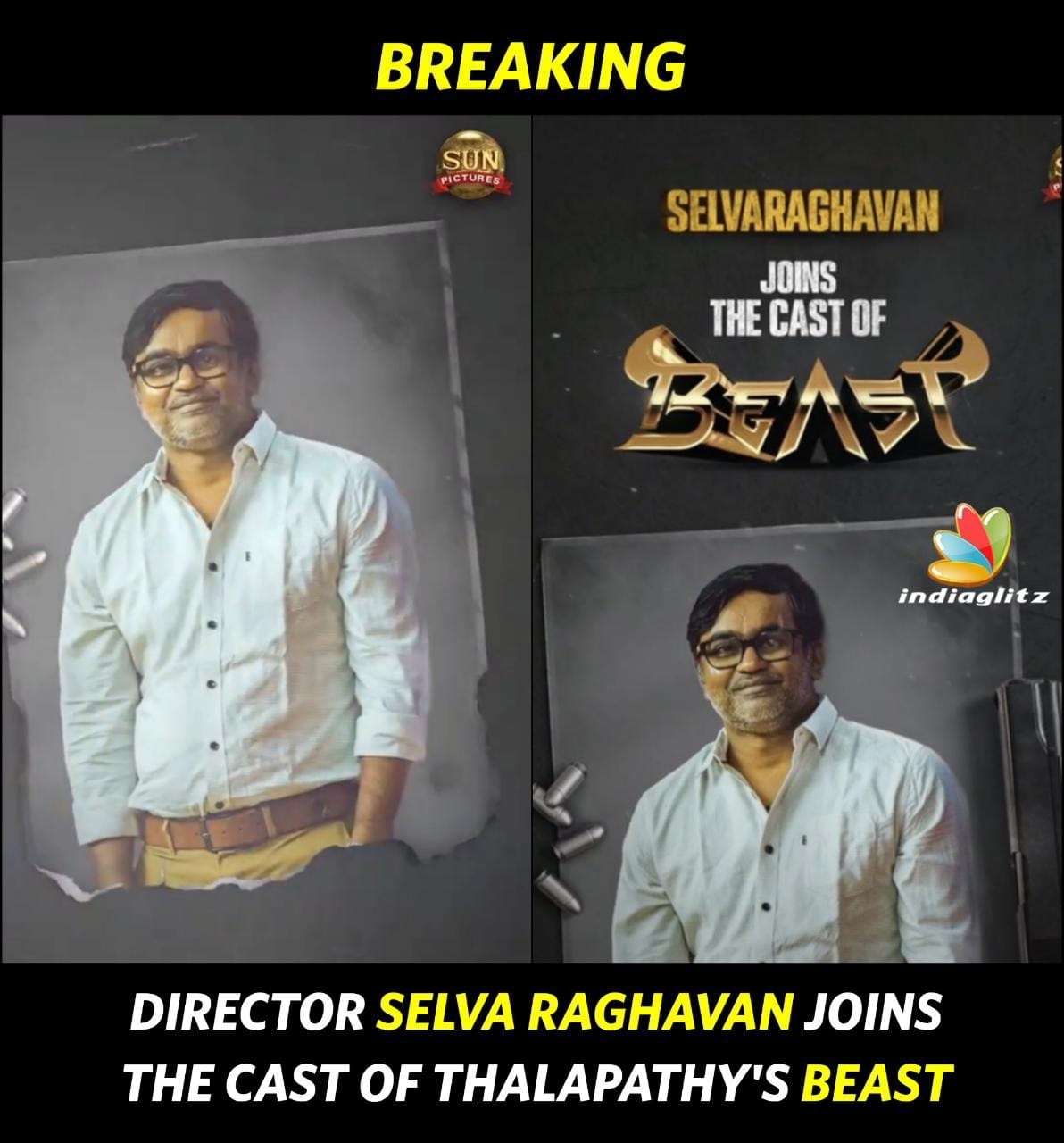 According to some inside sources, Selva is roped in to play one of the antagonist roles. Also, there is speculation that the production house will reveal the 3rd baddie anytime soon. Stay tuned for more official updates on ‘Beast’.