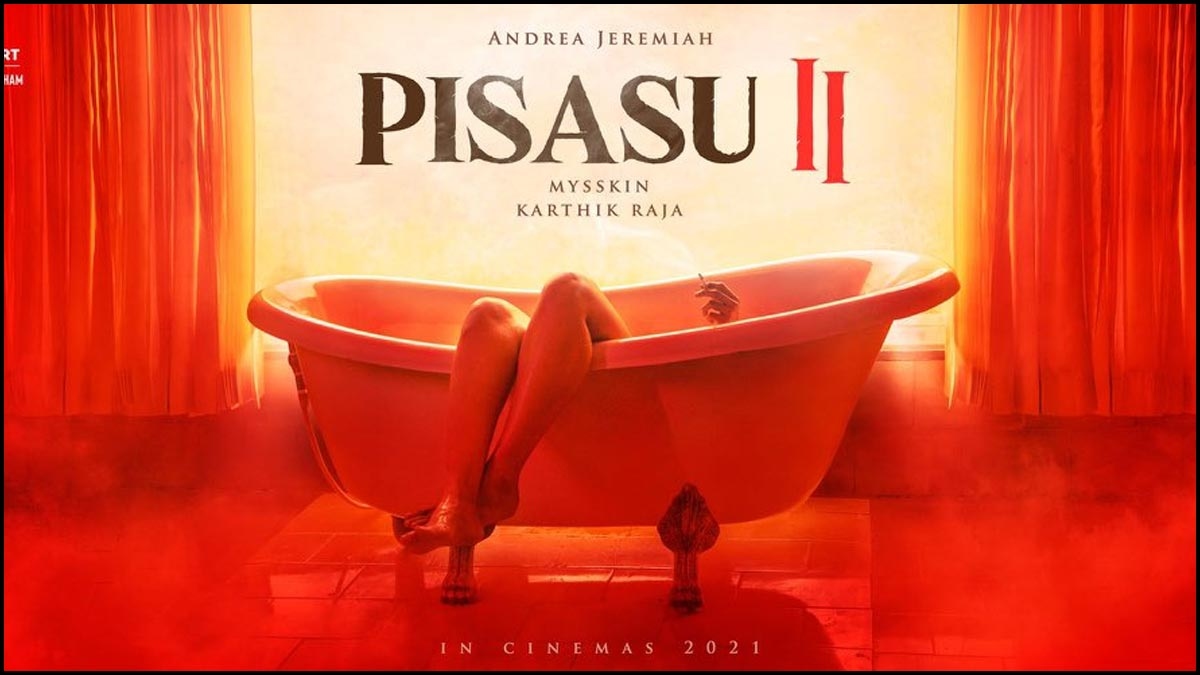 ‘Sarpatta Parambarai’, one of the biggest blockbuster hits of the year is also one of the few films that have earned rave reviews not only for its director Pa. Ranjith and hero Arya but each and every cast and crew member as well.

Among the star cast apart from Arya who lived the role of Kabilan, Dushara Vijayan, Shabeer Kallarakkal, John Kokken, Pasupathy, Anupama Kumar, Vettai Muthukumar and Kalaiarasan are continuing to receive praises from audiences all over the globe.

Santhosh Pratap who played the role of Raman in ‘Sarpatta Parambarai’ has bagged a pivotal character in Mysskin’s ‘Pisasu 2’ The shooting of the sequel to the super hit 2014 film resumed after the lockdown break and the young actor will join in the current schedule.

Santhosh Prathap who debuted as a hero in the critically acclaimed experimental film ‘Kathai Thiraikathai Vasanam Iyakkam’ has finally got his big breakthrough ‘Sarpatta Parambarai’ after close to eight years of struggle.

‘Pisasu 2’ is produced by Rockfort Entertainment with music by Karthik Raja and stars Andrea Jeremiah, Shamna Kasim, Ajmal, and Vijay Sethupathi in an extended cameo. The film is expected to be wrapped quickly and hit the screens before the end of the year.