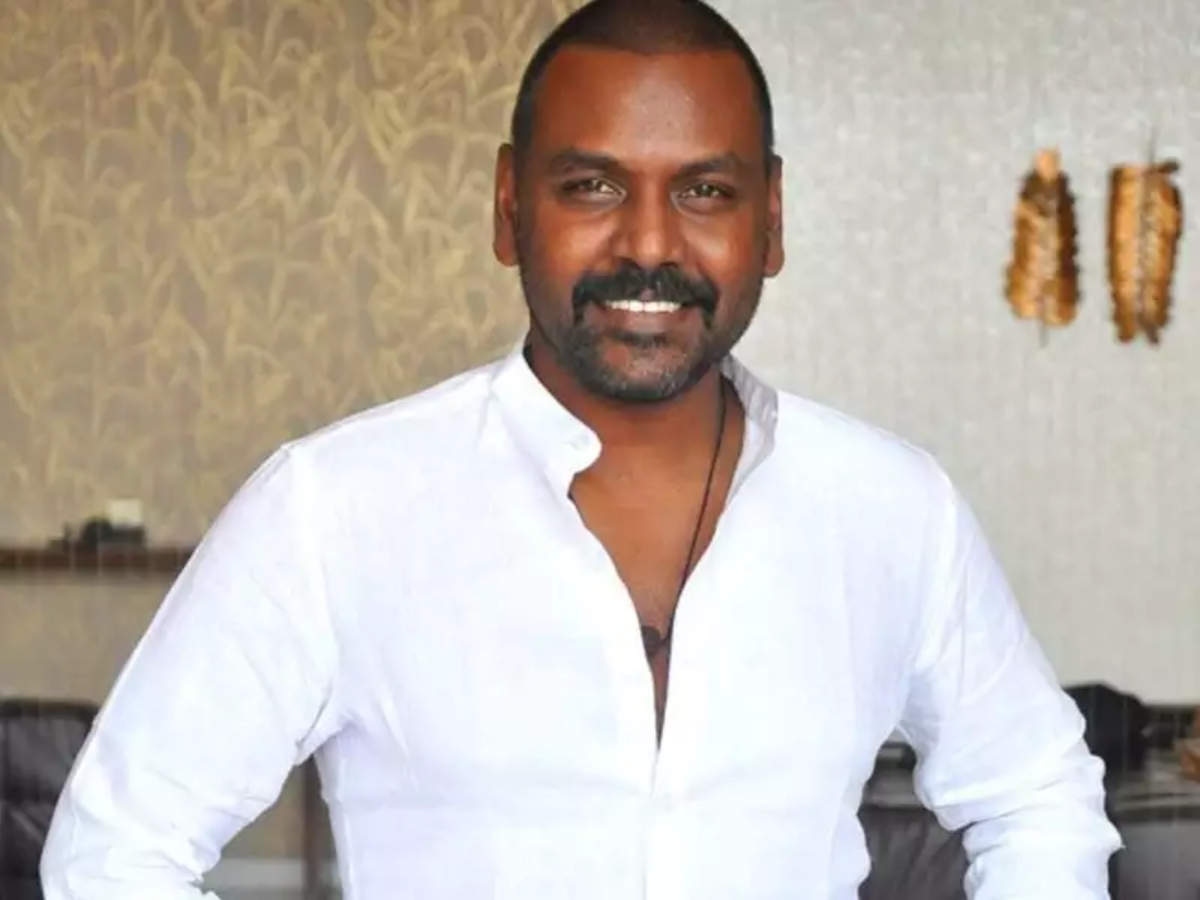 Raghava Lawrence one of the leading stars of Kollywood first hit the jackpot with his horror movie ‘Muni’ in 2007 the success of which gave birth to the popular ‘Kanchana’ series which has seen three successful sequels.

Lawrence is currently acting in ‘Rudhran’ directed by Five Star Kathiresan and ‘Adhigaaram’ written by Vetrimaaran and directed by Durai Senthil Kumar. Both these films are expected to be shot simultaneously and release in 2022. 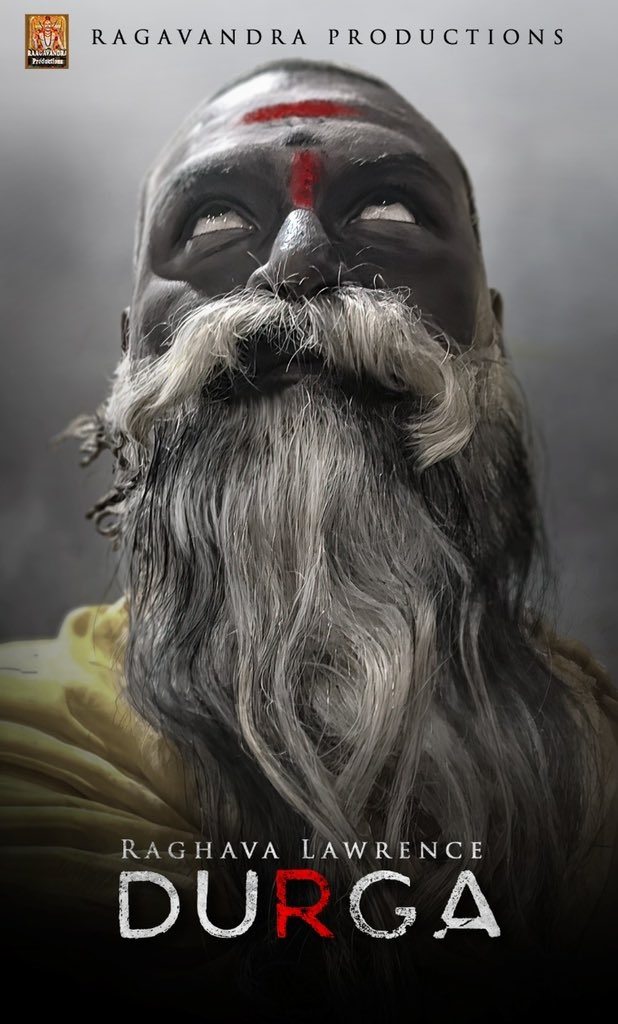 Meanwhile, the actor-producer-director has announced a new movie titled ‘Durga’ and has released the first look as well which has the horror genre written all over it. The rest of the cast and crew details will be out soon.