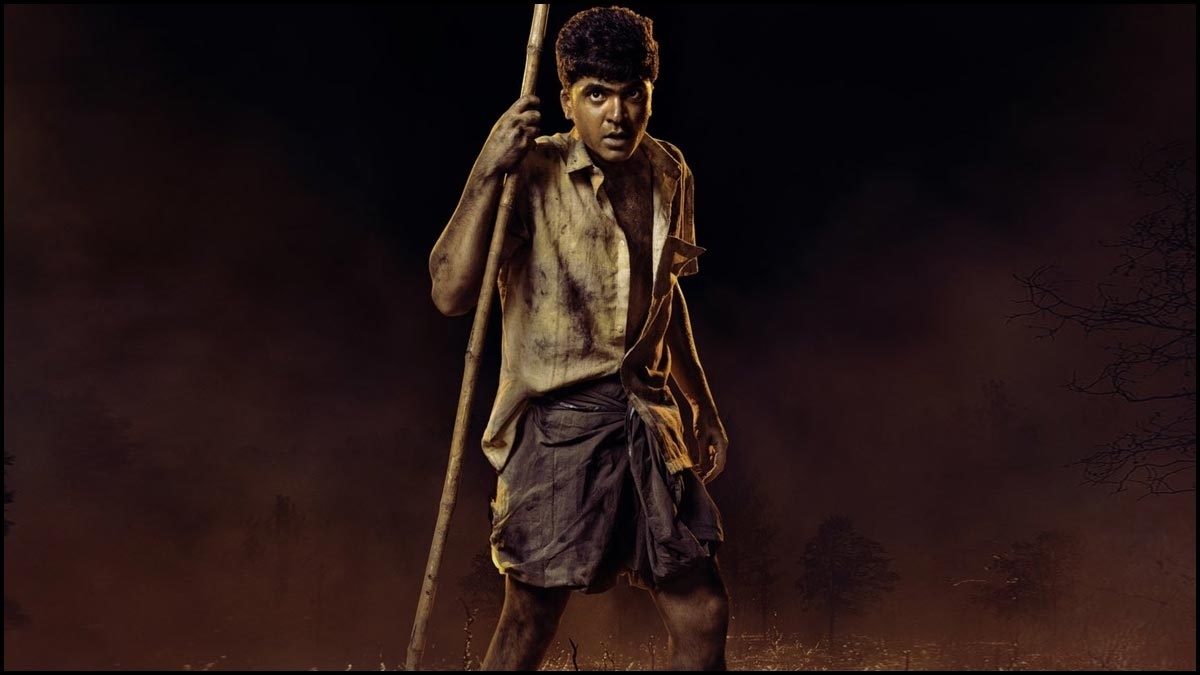 After the release of the long-delayed Enai Nokki Paayum Thotta, director Gautham Vasudev Menon was only seen acting in feature films and directing short films in anthologies. Earlier, he has signed a project with Silambarasan TR and put an end to the long break in making feature films.

This project marks the 47th movie of STR and the third collaboration of the duo after Vinnai Thandi Varuvaya and Achcham Yenbathu Madamaiyada. STR47 was initially supposed to be a romantic flick titled ‘Nadhigalilae Neeradum Suriyan’ but the makers have finalised a different story, genre and title for the film. 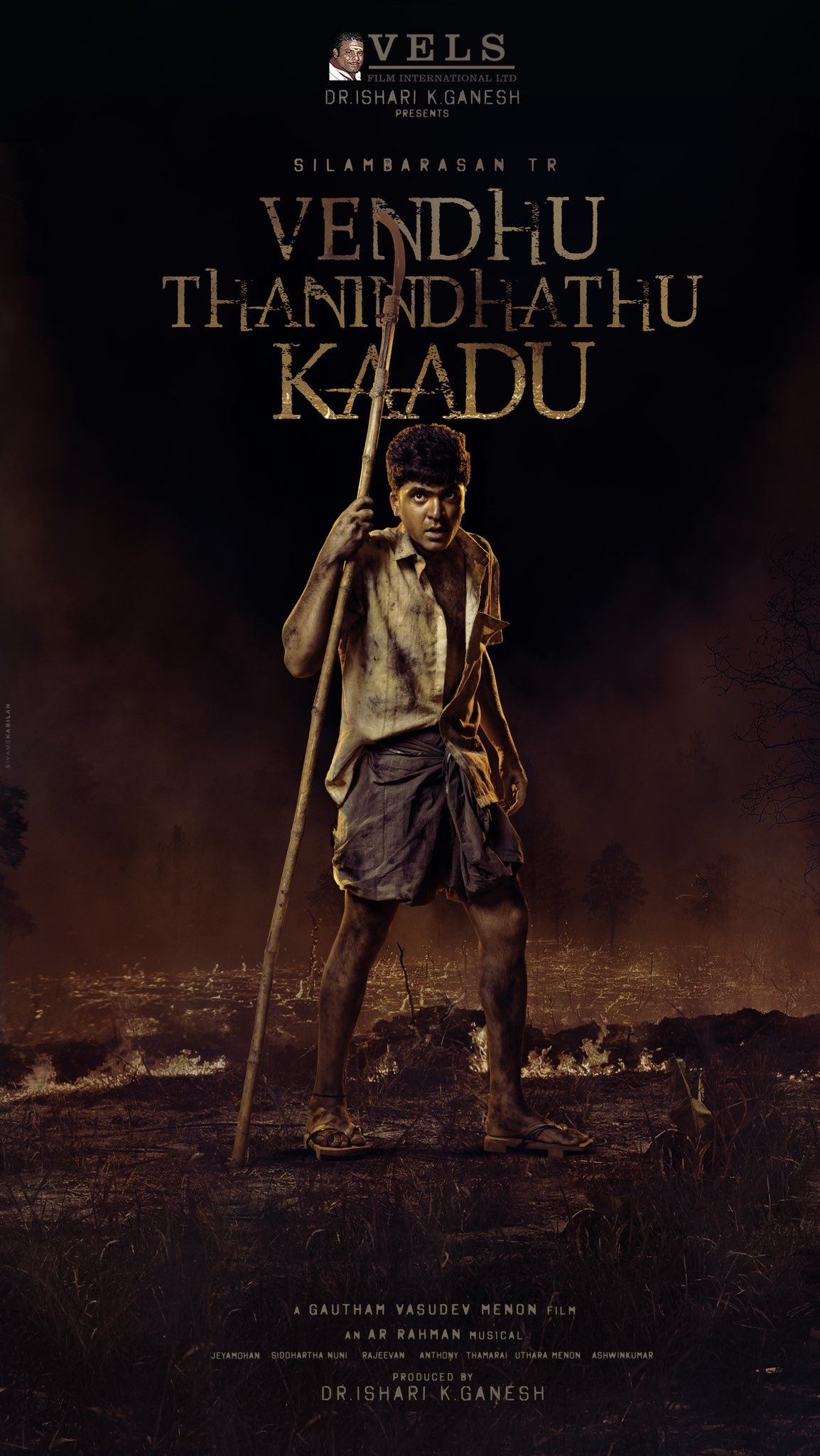 Now, the cast and crew have begun shooting for Vendhu Thanindhathu Kaadu in Tiruchendur, Tamil Nadu. According to reports, they will soon move to Chennai and then Mumbai for a short schedule. The female lead of the film is yet to be finalised. Produced by Vels Films International, A.R.Rahman is also collaborating for the third time with GVM and STR in this movie.