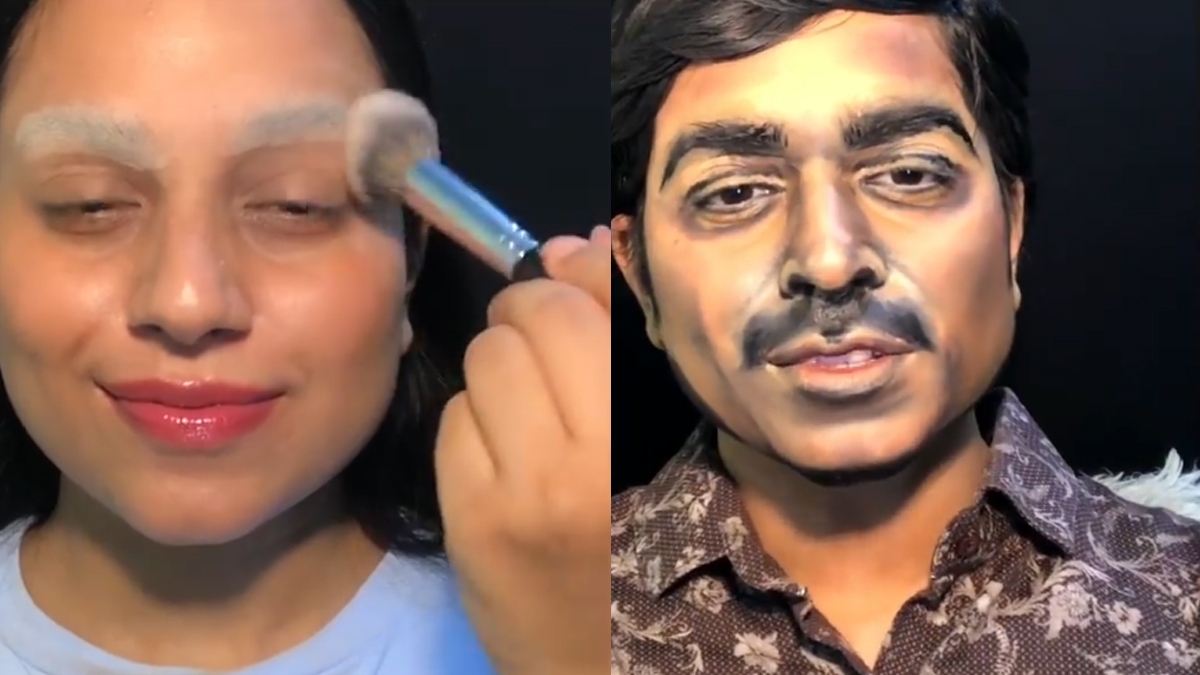 A video of a girl applying make-up on her face to transform herself into a replica of Kollywood actor Vijay Sethupathi has stunned the internet. The clip of the highly skilled make over is being widely shared on social media.

Vijay Sethupathi has gained millions of fans around the country with his impressive acting skills and also for his versatile roles in movies across various genres. The actor recently joined Bollywood actor Shahid Kapoor and actress Raashi Khanna in an upcoming Amazon Prime thriller drama series directed by Raj Nidimoru, who is best known for creating the show, ‘The Family Man.’ 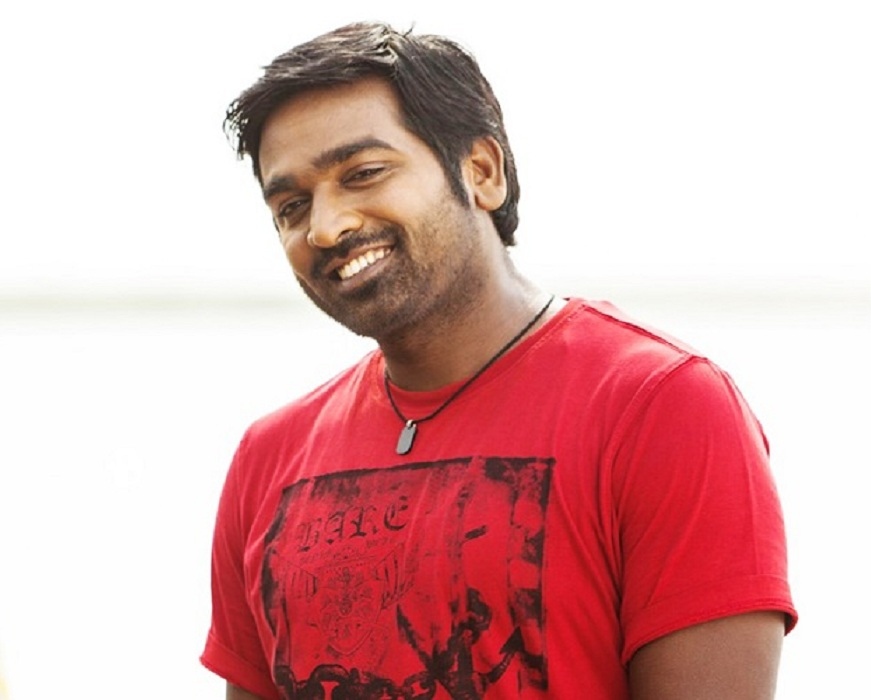 Vijay Sethupathi will also be seen alongside Nithya Menen in the Malayalam film 19(1)(A). The actor will be starring along with Nayanthara and Samantha in Vignesh Shivan’s upcoming directional Kaathu Vaakula Rendu Kaadhal. Apart from these projects, Vijay Sethupathi will also be making his Bollywood debut with Mumbaikar, a remake of the Tamil movie Maanagaram, directed by Lokesh Kanagaraj.