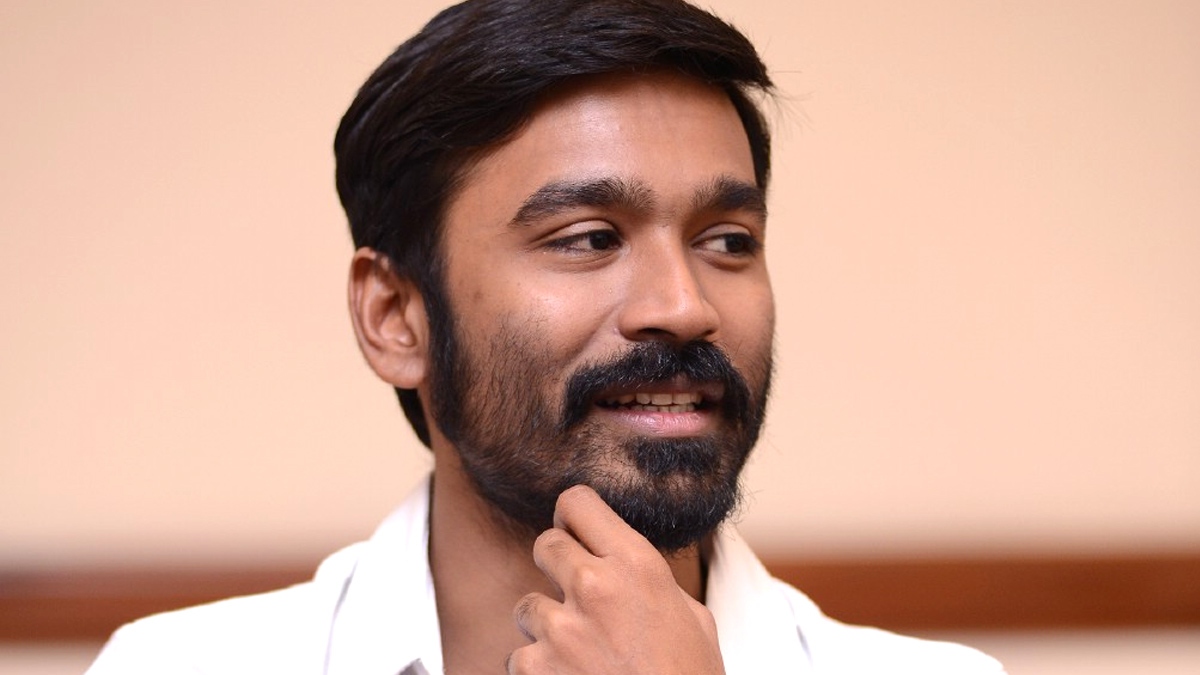 Dhanush, who was shooting for his upcoming movie ‘Maaran’, has joined the cast of his next project with Sun Pictures today. This film, which is tentatively called ‘D44’, is directed by Mithran Jawahar, a former assistant of Selvaraghavan.

This project marks the fourth collaboration of Dhanush and Mithran. Also, the dynamic duo Dhanush and Anirudh, fondly called ‘DnA’ by the fans, are reuniting after 6 years.

The makers of D44 unveiled the title at 6 PM today as announced earlier. The 44th movie of Dhanush is officially titled ‘Thiruchitrambalam’. Sharing the news, the production house wrote, “#D44 is #Thiruchitrambalam”. The title refers to the famous temple of Lord Shiva and is also a chant used to worship LordShiva. 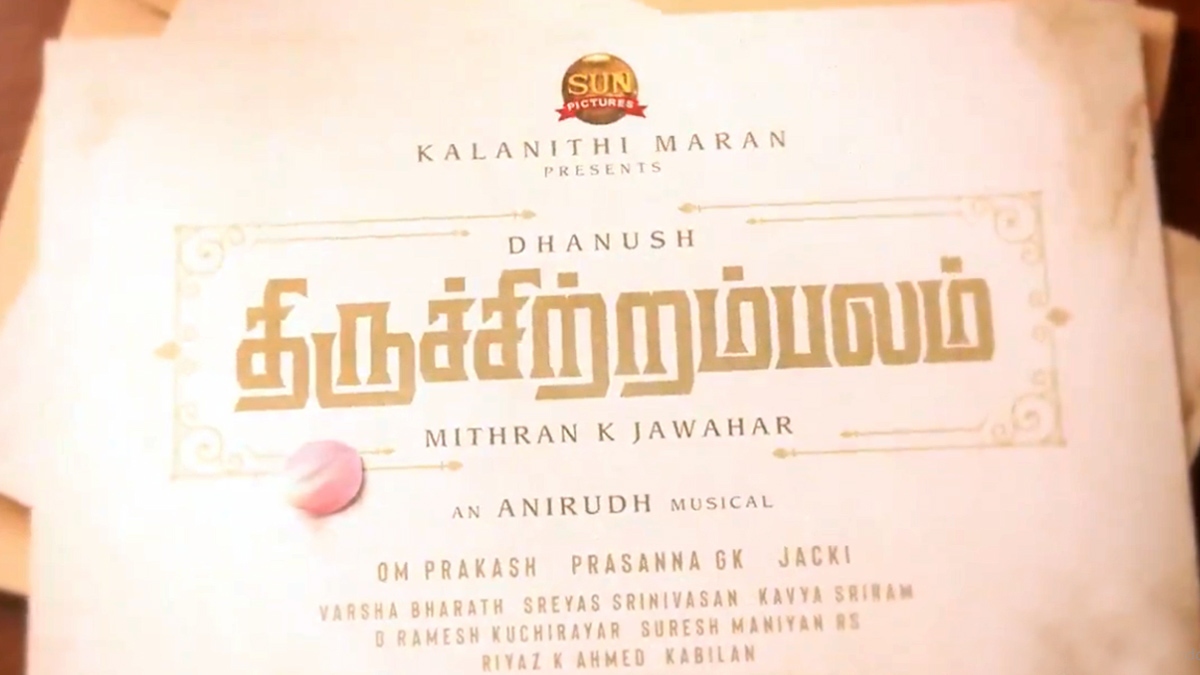 The multi-talented star will be romancing three heroines namely Nithya Menen, Raashi Khanna and Priya Bhavani Shankar in Thiruchitrambalam. The film also has Prakash Raj and Bharathiraja in prominent roles.

Ace cinematographer takes charge of the DOP while Prasanna GK takes care of the editing. Jacki is roped in as the production designer. Designer Kabilan is signed as the publicity designer. Thiruchitrambalam is said to be a full-fledged family entertainer.