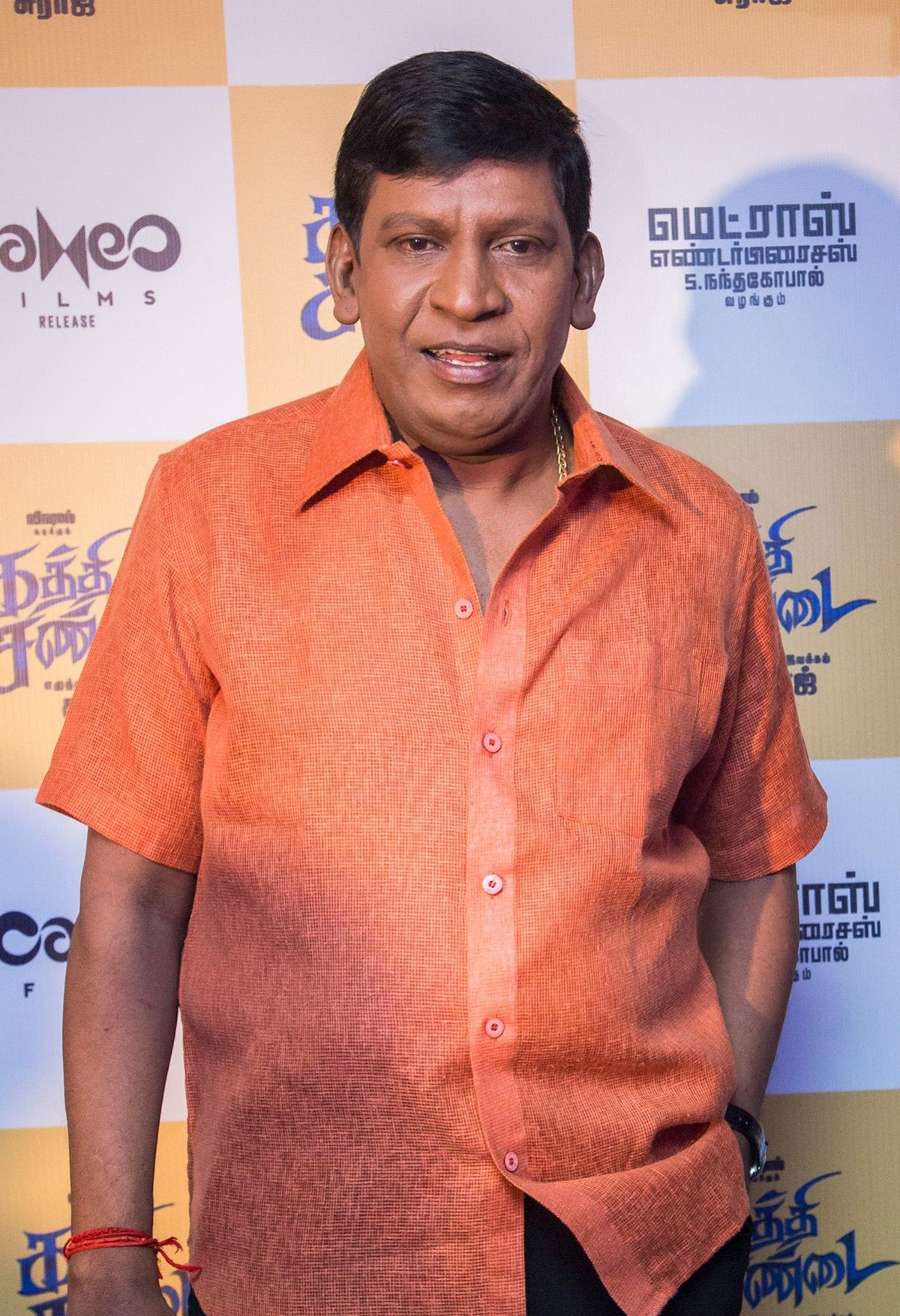 Legendary comedy actor Vadivelu is hailed as one of the greats Tamil cinema has ever produced. Every one of the hilarious characters that he has donned over the years has been etched in the memory of audiences who can’t wait to watch him on screen again.

We broke the news earlier to you that Vadivelu is in talks with a few OTT platforms which he himself confirmed in one of his recent press meets. Now we have the info that the Vaigai Puyal has signed on to anchor a comedy show for the famous Tollywood OTT platform Aha.

Aha is owned by Tollywood superstar Allu Arjun and has been commissioning and airing several shows and movies. A new Tamil language channel has been in the works and will launch very soon.

It is said that the management of Aha held several talks with Vadivelu and he got convinced to make his debut as a show anchor. This new avatar will be a new experience for both the much-loved star as well as his fans Let’s wait for the official confirmation on this one.