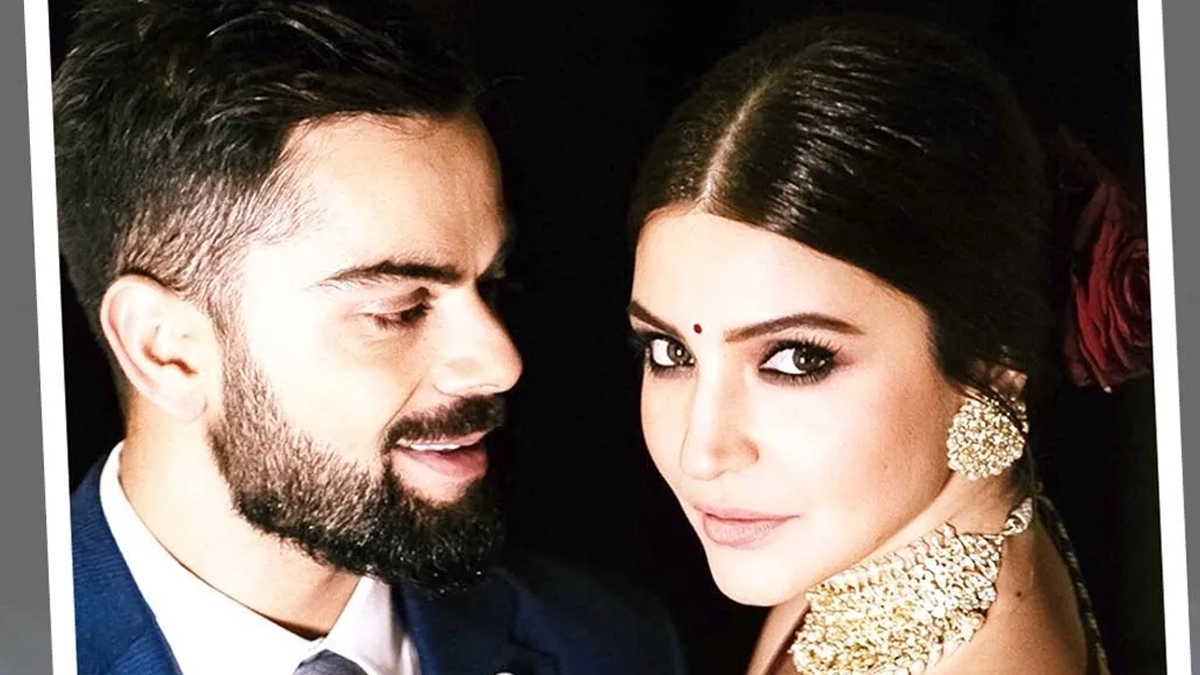 In an interview with Indian cricketer Dinesh Karthik ahead of the first Test match between England and India at the Trent Bridge Stadium, the team’s captain Virat Kohli opened up about his personal life, including details about when he met his wife and Bollywood actress Anushka Sharma for the very first time. 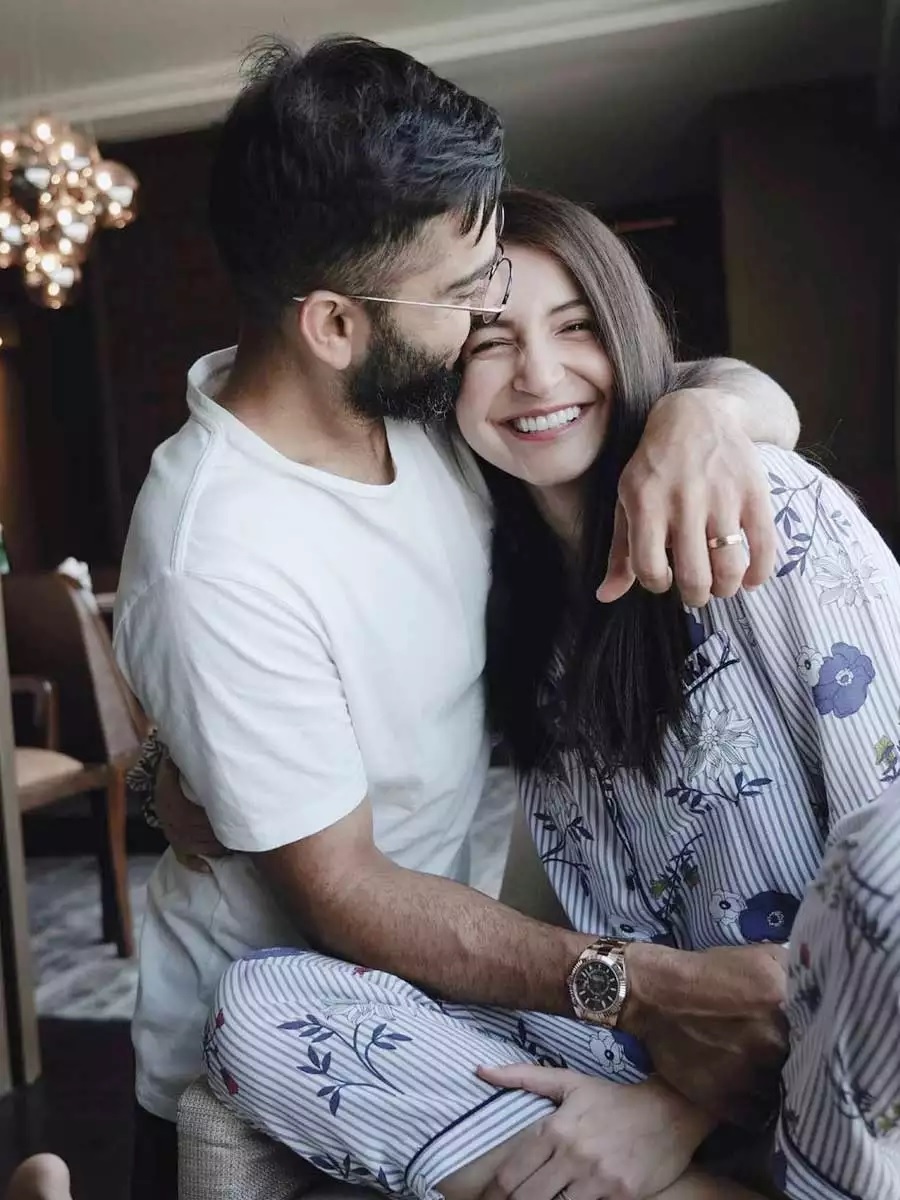 Virat Kohli and Anushka Sharma met each other for the first time on the sets of a commercial shoot in 2013. Kohli mentioned that he usually jokes around everyone and that he did the same with Anushka, which apparently helped them connect. “I joke around with everyone. I started joking around with her as well. She said, ‘It was the first time I saw someone around me joking about the things I have experienced as a child.’ So, that really connected,” the skipper said to Dinesh Karthik. 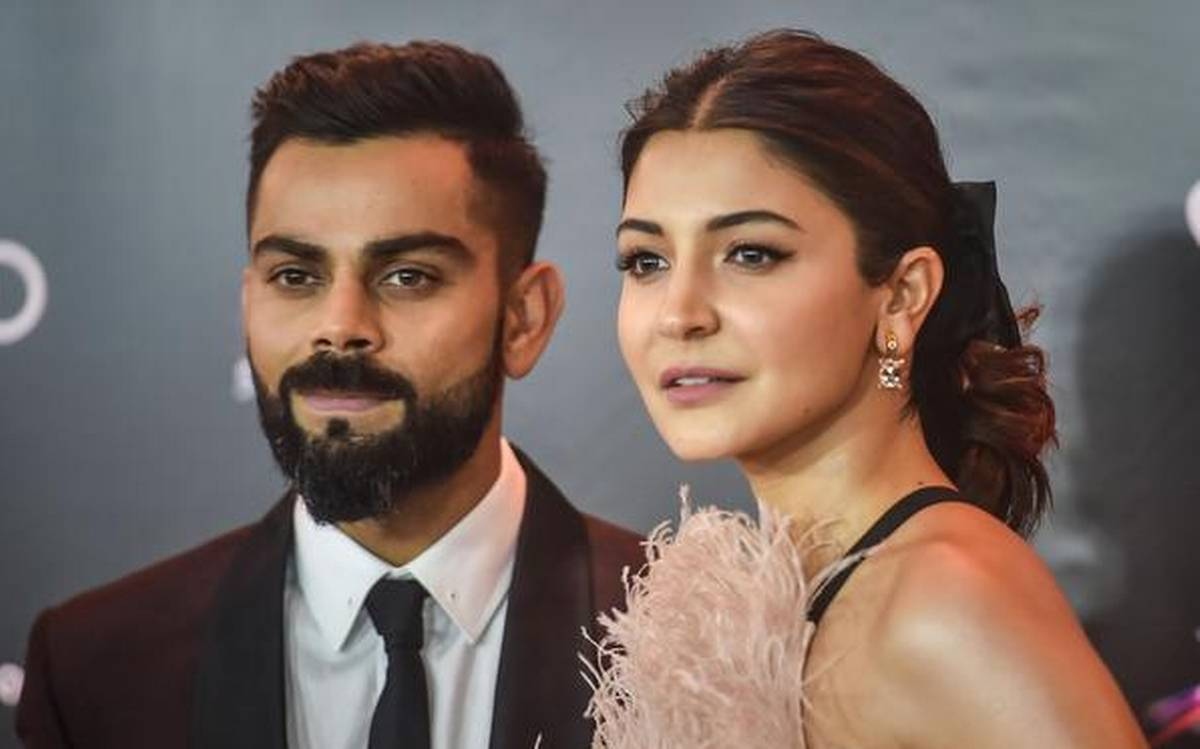 Virat Kohli had earlier revealed that he was nervous around Anushka and that was the reason he instantly cracked a joke. “The first time I met her I cracked a joke immediately. I was very nervous and that’s why I cracked a joke because I didn’t know what to do. I was standing on sets and was being all nervous and jittery. I thought I was being funny (when I cracked that joke), and I said something which wasn’t probably the right thing to say,” he had said. 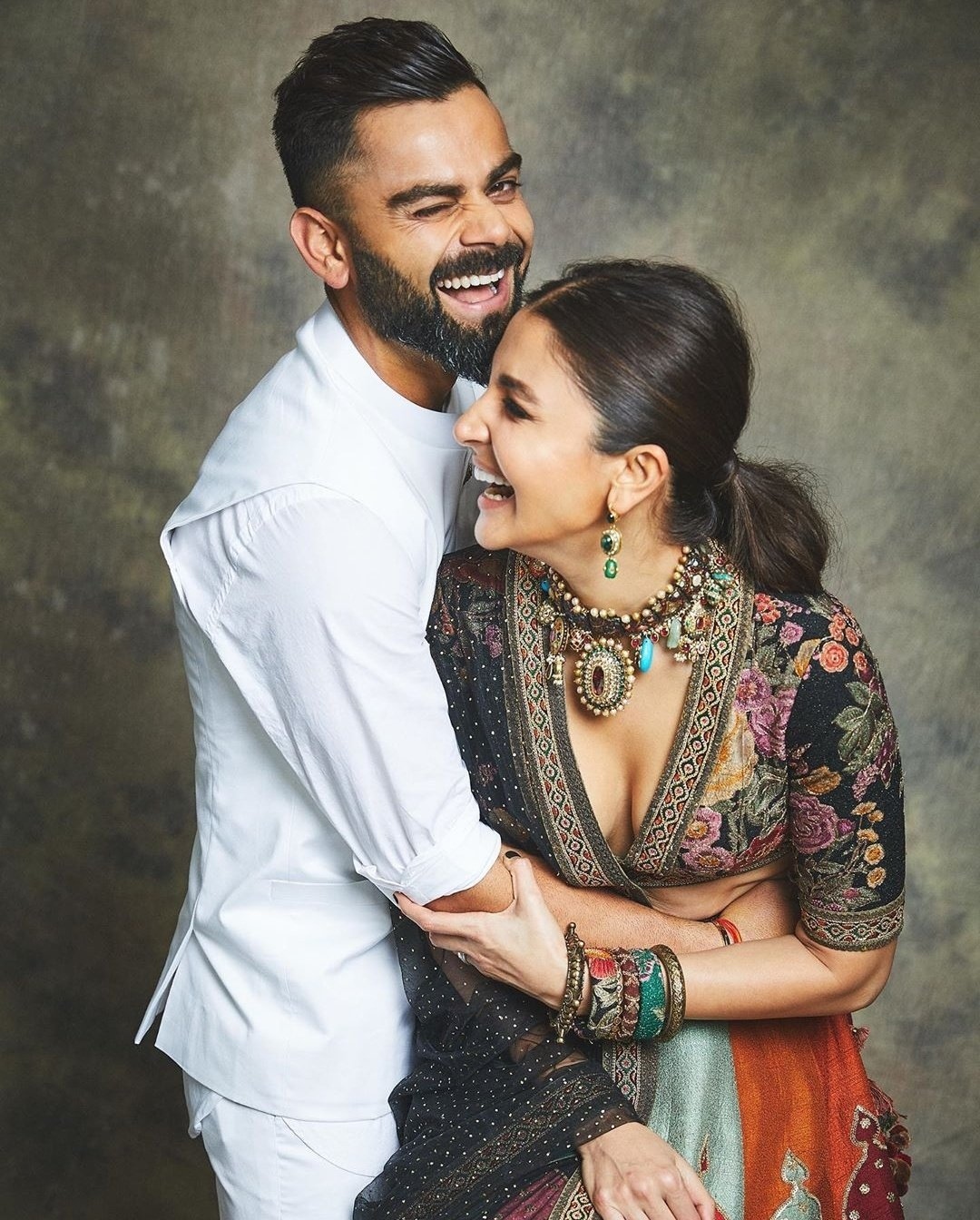 “She is tall and she was wearing heels (makes a gesture which isn’t too much) and she had being told that I am not that tall, I am not 6 feet plus or something… she walked in with heels and was looking taller than me and I was like didn’t you get a higher pair of heels. Then she was like ‘excuse me’ and then I was like ‘no, I am just joking.’ My joke became such a weird moment for myself. I was such a fool, to be honest. She was so confident, she is on sets regularly,” Kohli added.

What a week it has been! ✨
Spoke to the superstar of world cricket about fatherhood, his love life, spirituality, social media, leadership and ofcourse Team INDIA ❤️
Coming soon! ??#ENGvIND @imVkohli @SkyCricket pic.twitter.com/U0iNQYntzD