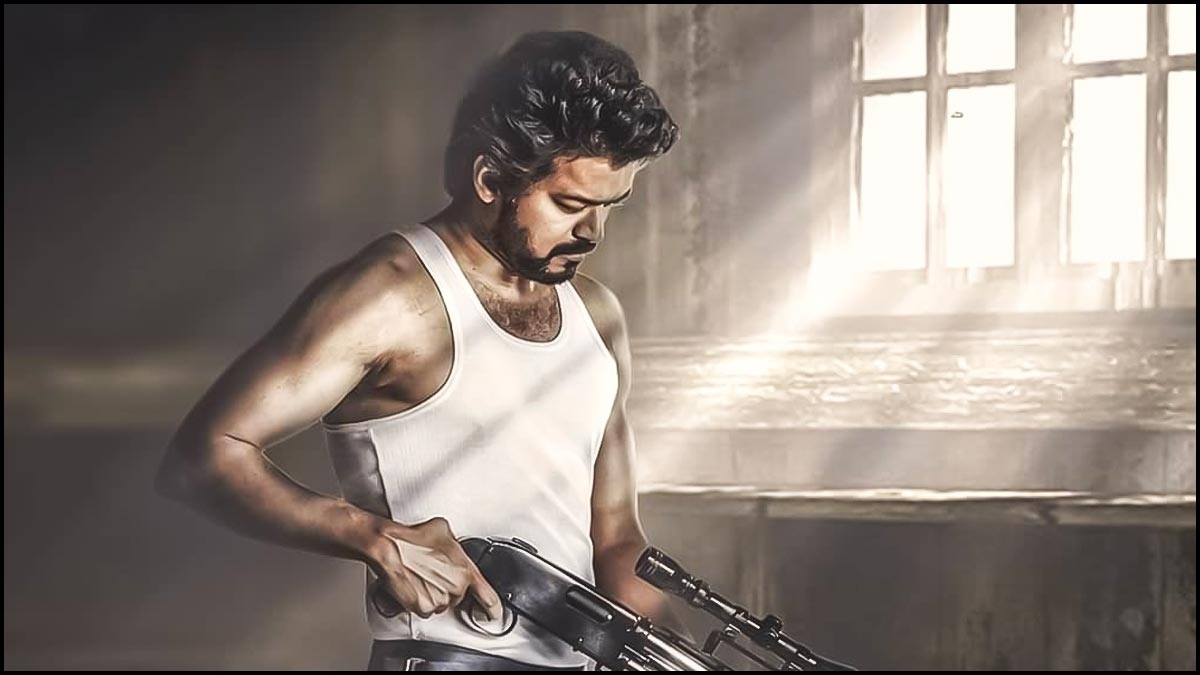 Thalapathy Vijay’s upcoming film ‘Beast’ is going on the floor in full swing. The lead lady Pooja Hegde recently shared some updates about this much-anticipated film and fans can’t wait to witness the beast mode of Vijay.

The latest update about this movie is that, Malayalam actor ShineTom Chacko who was roped in to play an important role in this film has finally arrived in Chennai yesterday and is expected to join the sets soon. 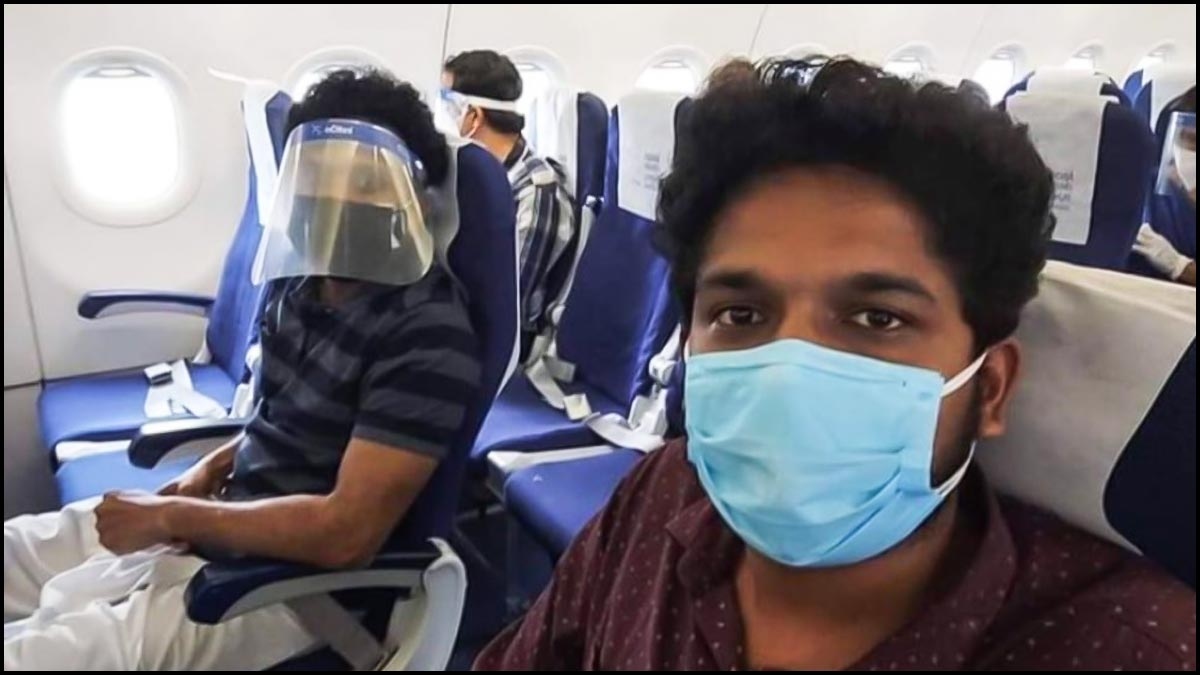 Team Beast released the first look poster on Vijay’s birthday and it was well-received by the audience. The film’s third schedule began in Chennai on 2 August 2021. The team is planning to fly to Russia to shoot the climax action sequence. 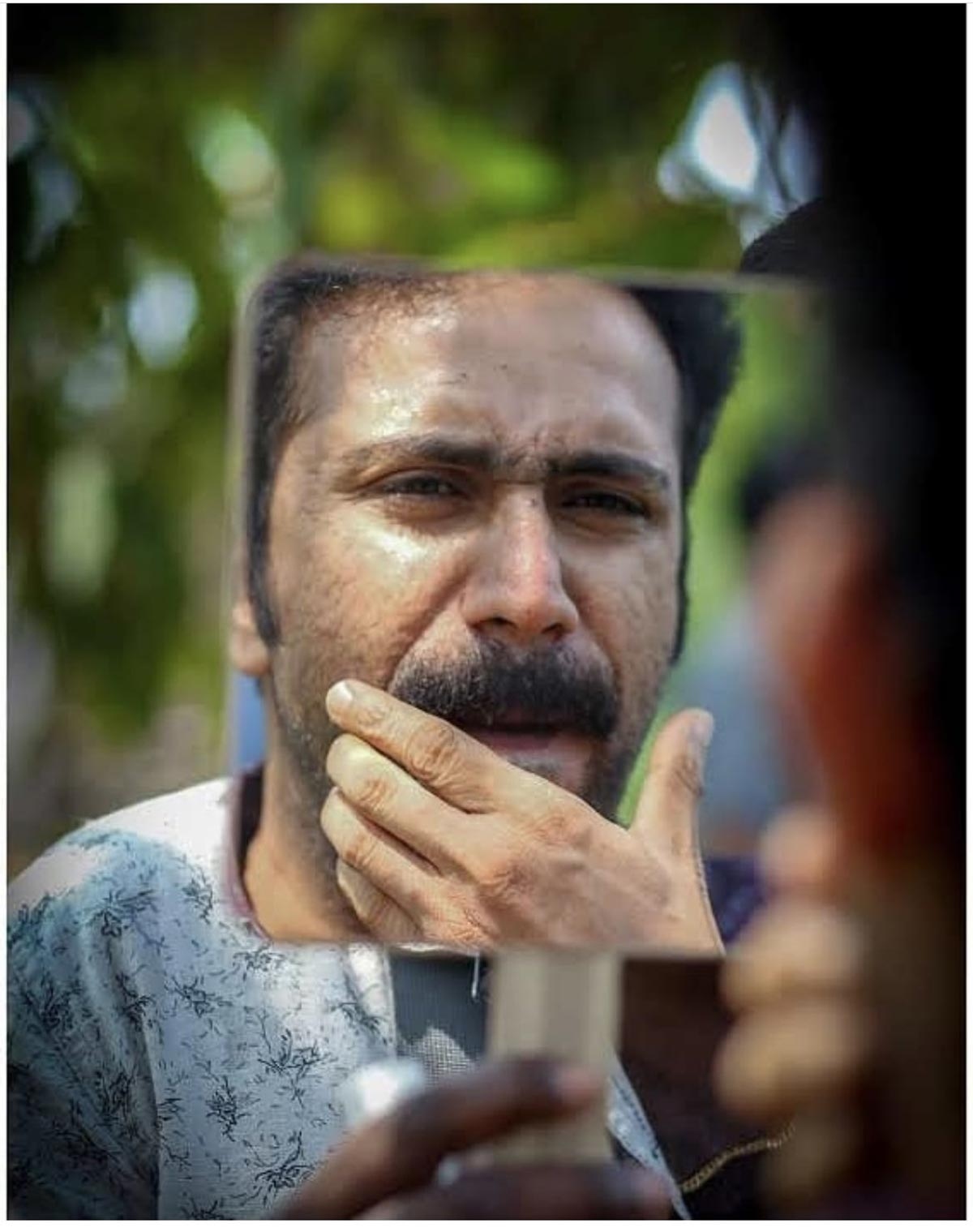 While Anirudh Ravichander is roped in to compose music, the film is directed by Nelson Dilipkumar and is finance by Kalanithi Maran under the banner of Sun Pictures