Actress Oviya ever since her acting in Sargunam’s ‘Kalavani’ caught the imagination of Tamil cinema fans has turned in neat performances in most of her subsequent films. Her most notable movies are ‘Marina’, ‘Kalakalappu’, ‘Moodar Koodam’, ‘Madha Yaanai Koottam’ and ‘Yamirukka Bayamey’. After a lull in her career, Oviya made her entry into the ‘Bigg Boss’ season one hosted by Kamal Haasan and instantly became the crowd favorite and earned herself an army of followers which is intact even now. The onscreen romance with title winner Aarav and her sudden exit from the show due to mental issues caused a sensation that year. After the ‘Bigg Boss’ show Aarav and Oviya were spotted together in various locations but they both denied any romantic involvement. Last year Aarav got married to Raahi which Oviya could not attend due to the pandemic. Post ‘Bigg Boss’ Oviya acted in the adult comedy ’90ML’ which did not fare well at the box office and she has been largely out of the limelight since then. The latest photos of Oviya that have made it to the internet show that she has slimmed down drastically and shocked fans on social media are commenting that she is rawboned and skinny. Concerned social media users are wondering if it’s a planned weight loss or if something is wrong with the much-loved actress. Knowing Oviya she will have their queries answered sooner rather than later. On the professional side of things, Oviya currently is acting in a horror movie ‘Sambavam’ and is also in talks for a couple of web series which will be announced soon. 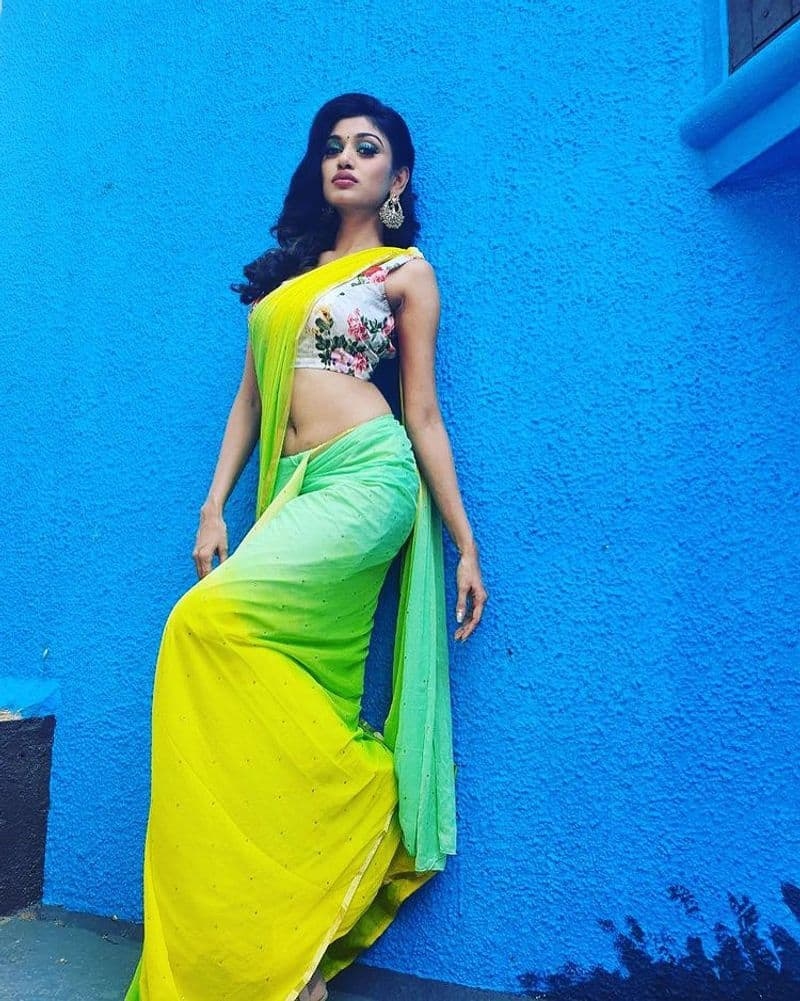