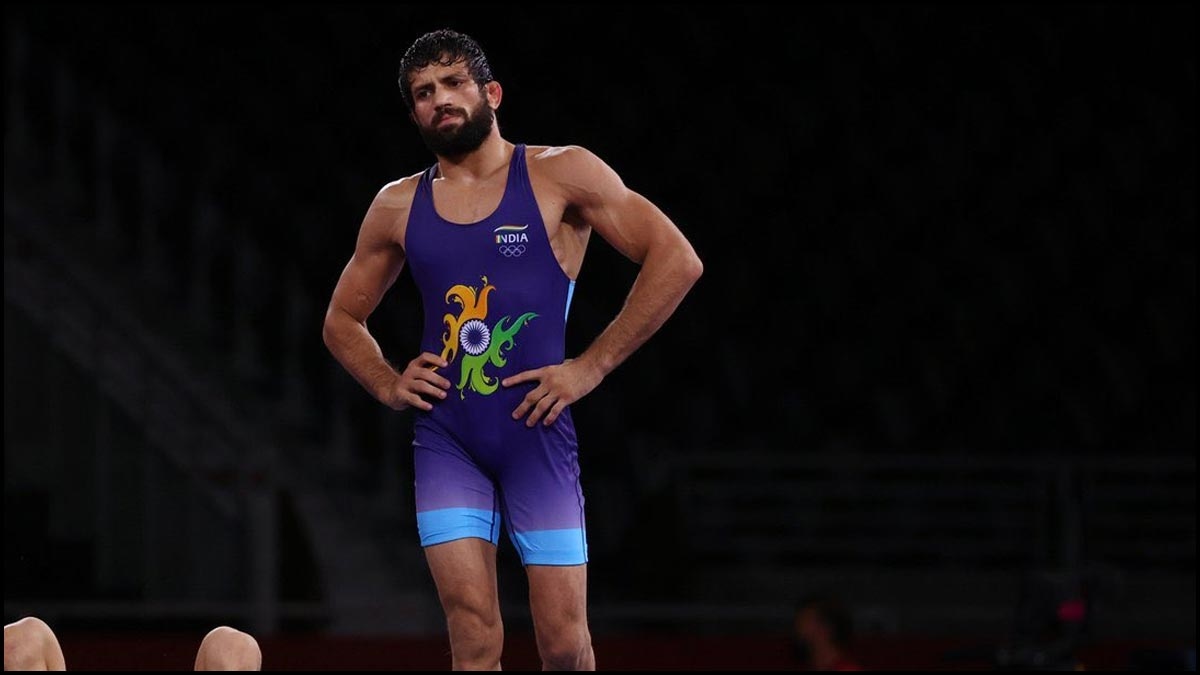 Indian wrestler Ravi Kumar Dahiya bagged the silver medal after losing in the final of men’s 57kg freestyle category to Russian Olympic Committee’s (ROC) Zavur Uguev today. This is India’s fifth medal at the Tokyo Olympics and the second silver of the campaign.

Uguev got the first point of the bout after a tense start that saw both wrestlers defending really well. He pushed Ravi twice the playing area and took a 2-0 lead. Uguev pushed the Indian out again to go up 5-2 in the second period. Ravi tried a comeback but the Russian player held a strong defence. Uguev went up 7-2 but Ravi picked up two points to make it 4-7. Though Ravi tried very hard Uguev held on to eventually win 7-4 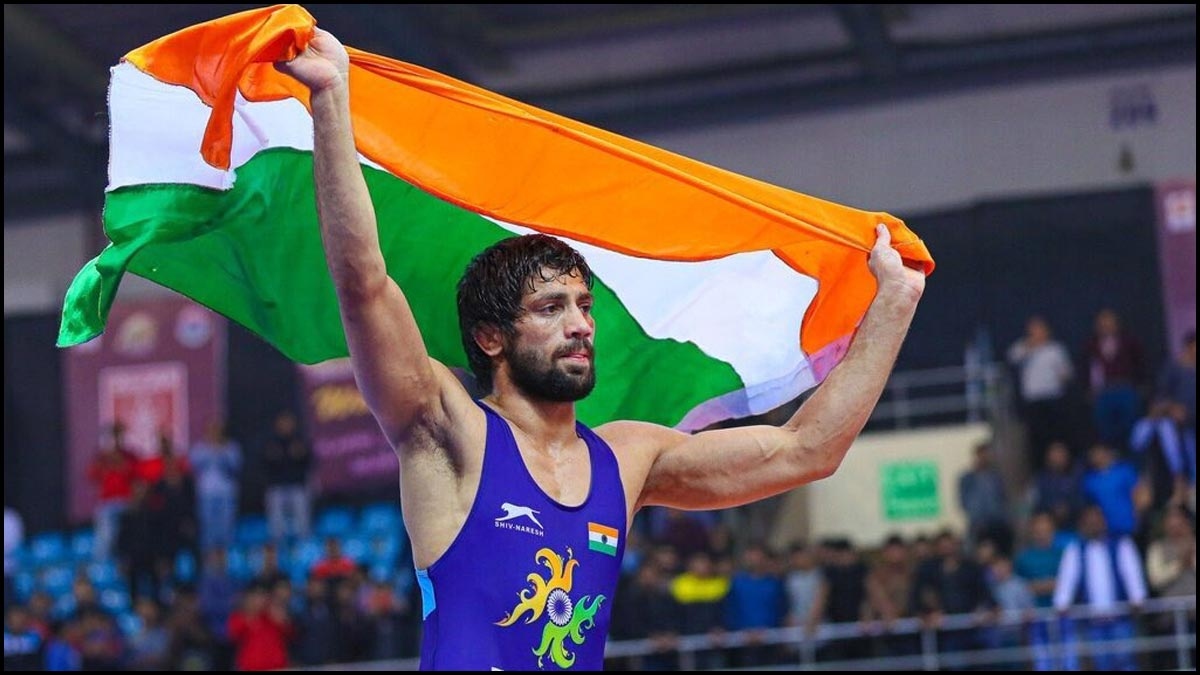 Earlier, Ravi made a sensational comeback to beat double World medallist Nurislam Sanayev of Kazakhstan in the men’s 57kg freestyle semifinal and reach the final of the Tokyo Olympics on Wednesday. 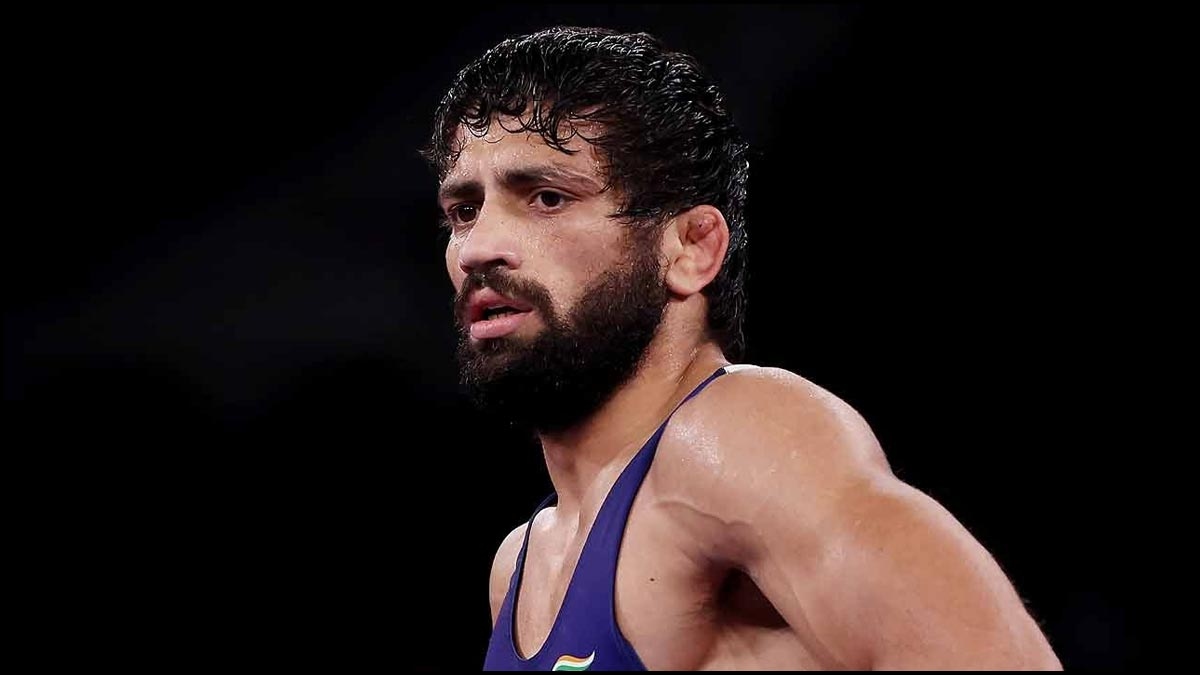 Ravi Kumar is the fifth Indian wrestler after KD Jadhav, Sushil Kumar, Yogeshwar Dutt, and Sakshi Malik to finish on the Olympic podium. This is India’s fifth medal in Tokyo after medals from P.V. Sindhu, Mirabai Chanu, the men’s hockey team and Lovlina Borgohain.