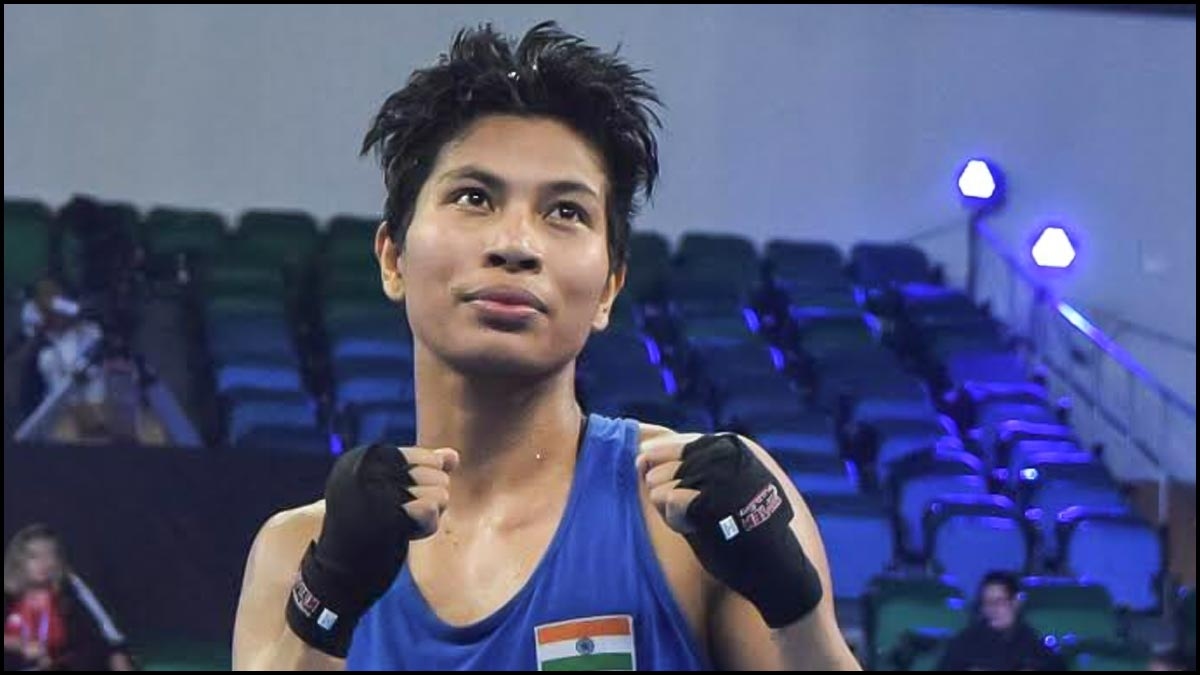 India’s 23-year-old boxer Lovlina Borgohain faced Busenaz Surmeneli of Turkey in the semi-finals at the Tokyo Olympics today. She reserved the spot in semis after thrashing former world champion Chen Nien-Chen of Chinese Taipei by 4-1.

Lovlina has confirmed the bronze medal with her name on it when she was qualified for the pre-finals. She fought with the world no.1 Surmeneli for the Silver in semis but unfortunately went down to top-seeded Turkish boxer. 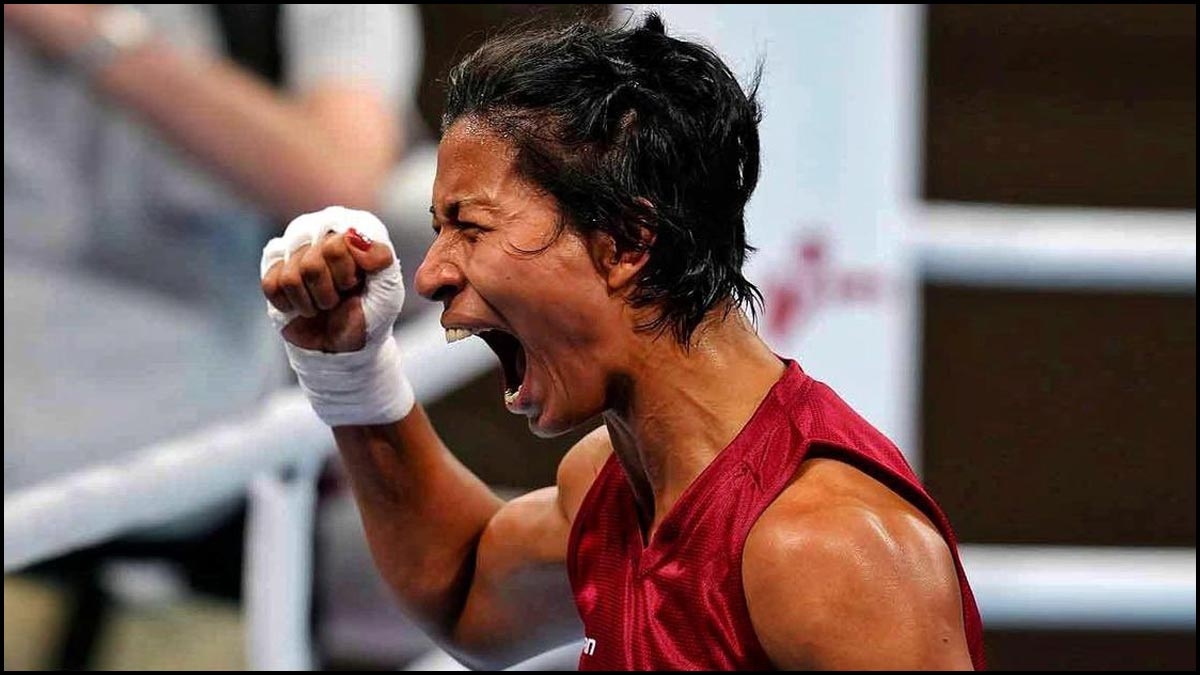 Still, Lovlina had already assured India of their first boxing medal at the ongoing Olympic Games when she upstaged former world champion and entered the semis. The 23-year-old has won the bronze medal at her first Olympics itself, and the journey has just begun. 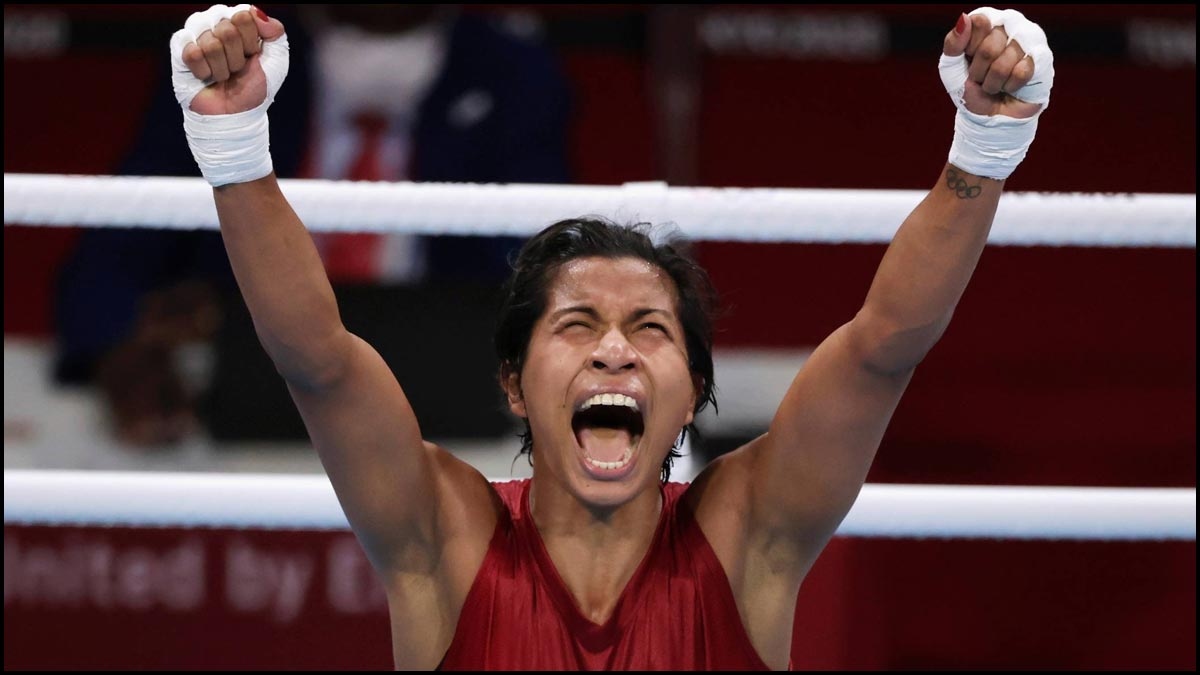 Lovlina is the second Indian woman to win an Olympic medal after Mary Kom. The nation believes that the champion will do wonders at the forthcoming Olympic games too. This will be India’s 3rd medal of the Tokyo Olympics. Meanwhile, India’s Neeraj Chopra Qualifies For Men’s Javelin Throw Final In First Attempt.