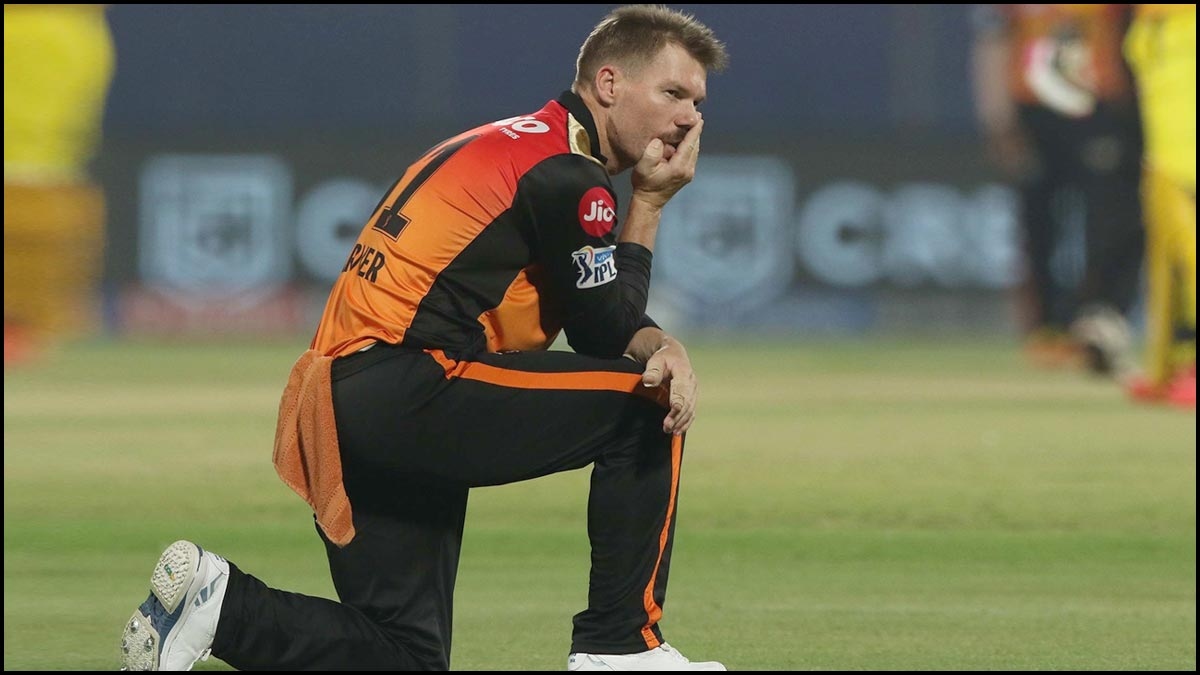 David Warner confirms the speculation of his exit from Sunrisers Hyderabad through a social media post. The destructive Australian batter posted an emotional goodbye note, suggesting the end of his stint with the franchise. He has bid farewell to the fans of the IPL team after being sacked from captaincy and left out from playing XI.

Notably, David Warner has been at the helm of very harsh treatment by the SRH management ever since the team derailed this year in IPL 2021. Warner came up with a post on Instagram and wrote, “Thank You for the memories created. To all the fans, you have been a driving force for our team always to give 100%. I can’t thank you all enough for the support shown. It’s been a great ride. My family and I are going to miss you all!! #respect #cricket #hyderabad One last effort today” 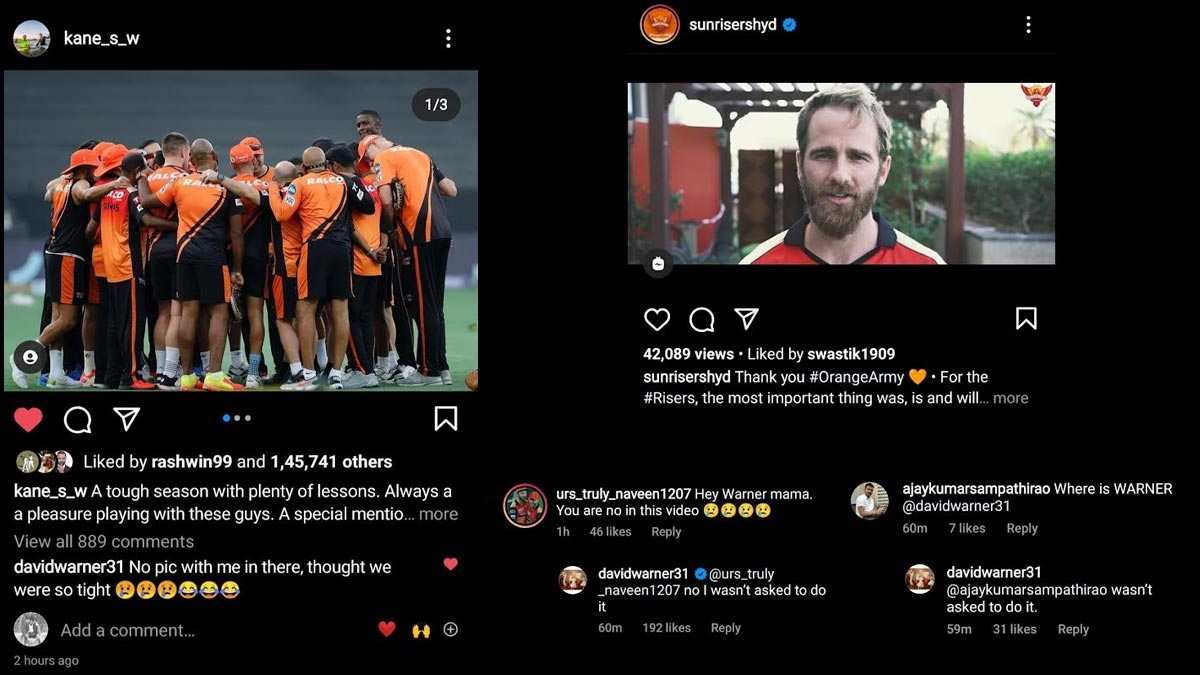 Things aren’t well between David and the management. Warner didn’t get to travel with the team to the stadium in the last few matches. If this wasn’t unfortunate enough, the team has left the star batsman and former skipper out of their farewell video. On October 9, SRH shared a video on Instagram in which skipper Kane Williamson, head coach Trevor Bayliss and several other players and staff members thanked fans for their love and support.

When the fans flooded the comment section quizzing about Warner’s absence in the video and David replied, “no I wasn’t asked to do it.” Also, New Zealand and Hyderabad’s current captain Kane Williamson has left out the Australian batter in his Instagram post for the Sunrisers. David Warner commented, “No pic with me in there, thought we were so tight.”