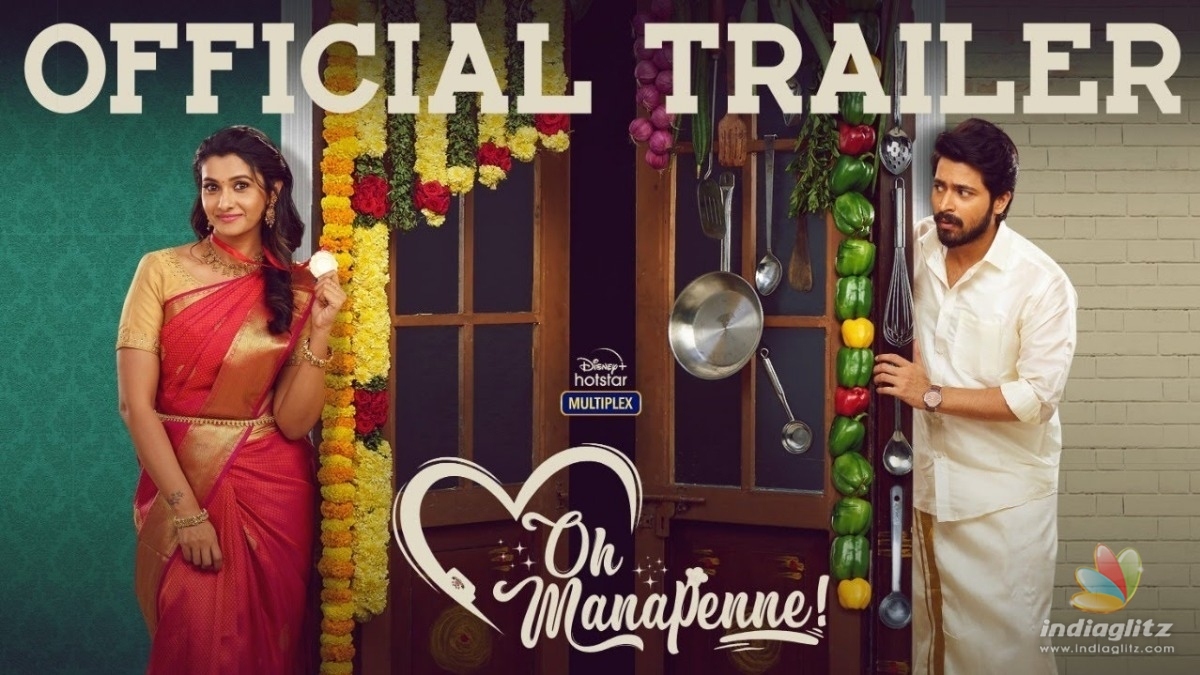 It is already known that Bigg Boss fame hero Harish Kalyan is pairing up with Priya Bhavani Shankar for ‘Oh Manapenne‘, the Tamil remake of Telugu blockbuster ‘Pelli Choopulu‘. Following Kavin’s ‘Lift‘, the film is slated to premiere on Disney+Hotstar from October 22. 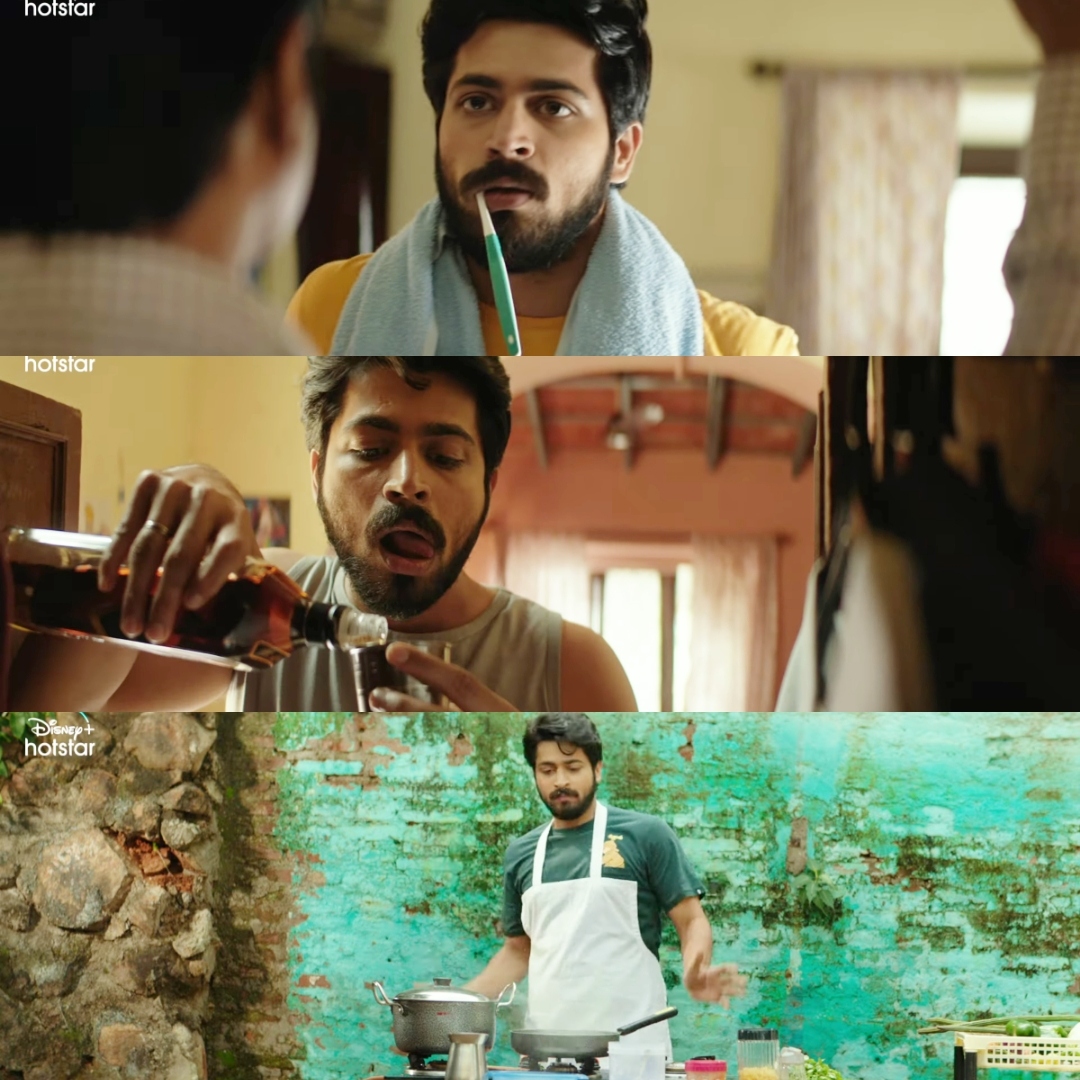 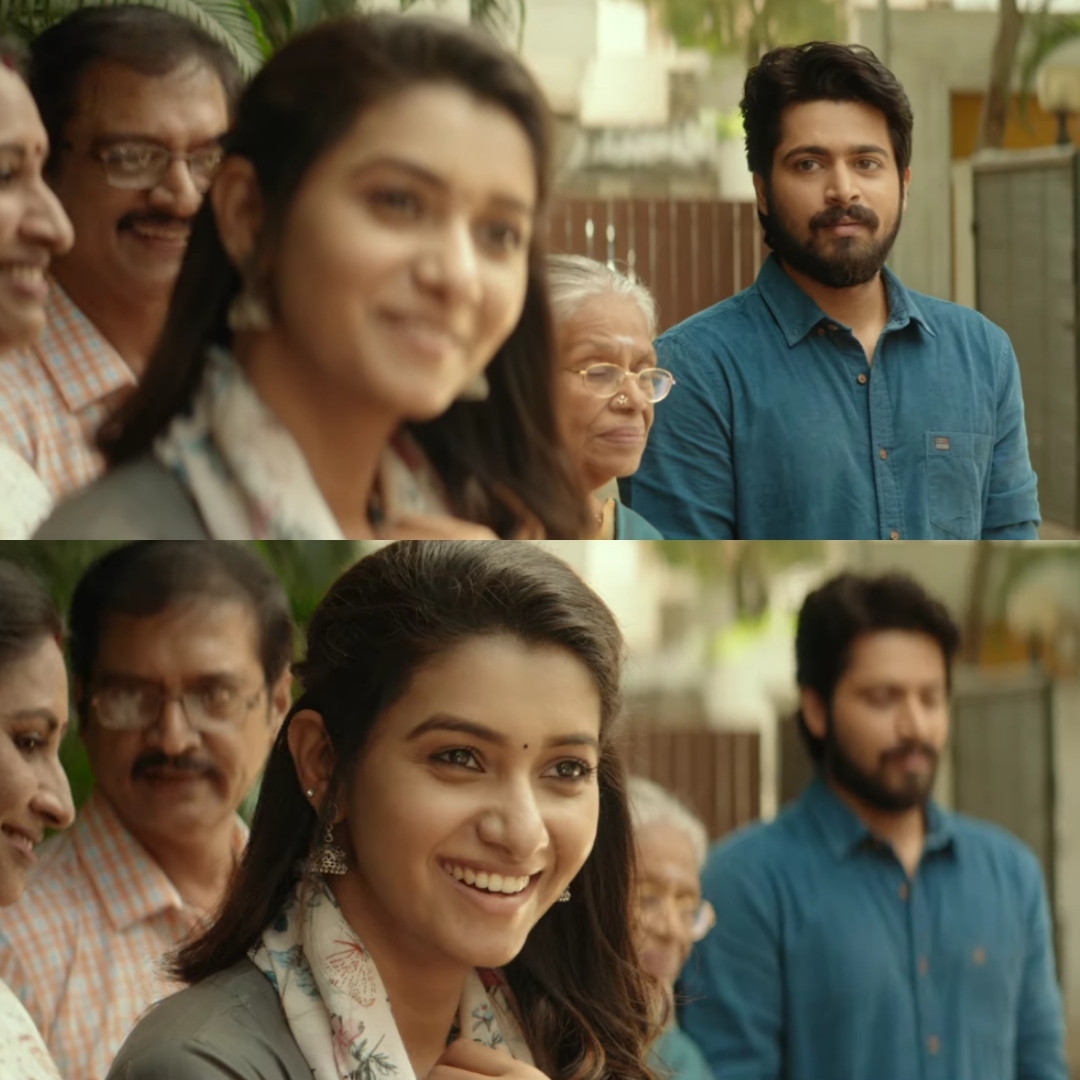 The trailer of the romantic comedy has just surfaced over the internet. The story follows the lives of a mismatched perfect pair Karthik and Shruthi. Harish Kalyan shines as a carefree youngster who is struggling to figure out his career while Priya impresses as his aspiring business partner. Cooku With Comali fame Ashwin Kumar has also played an important role. 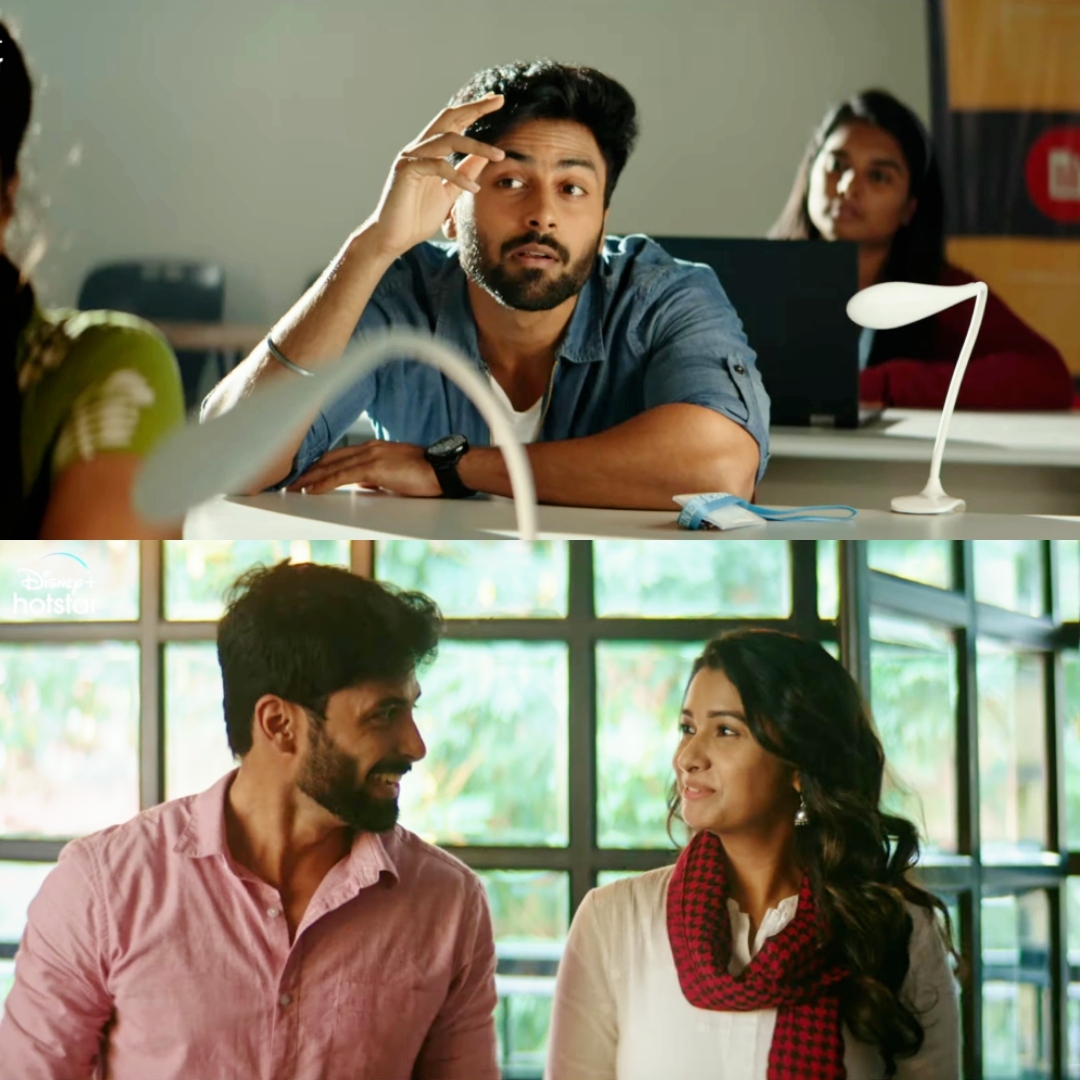 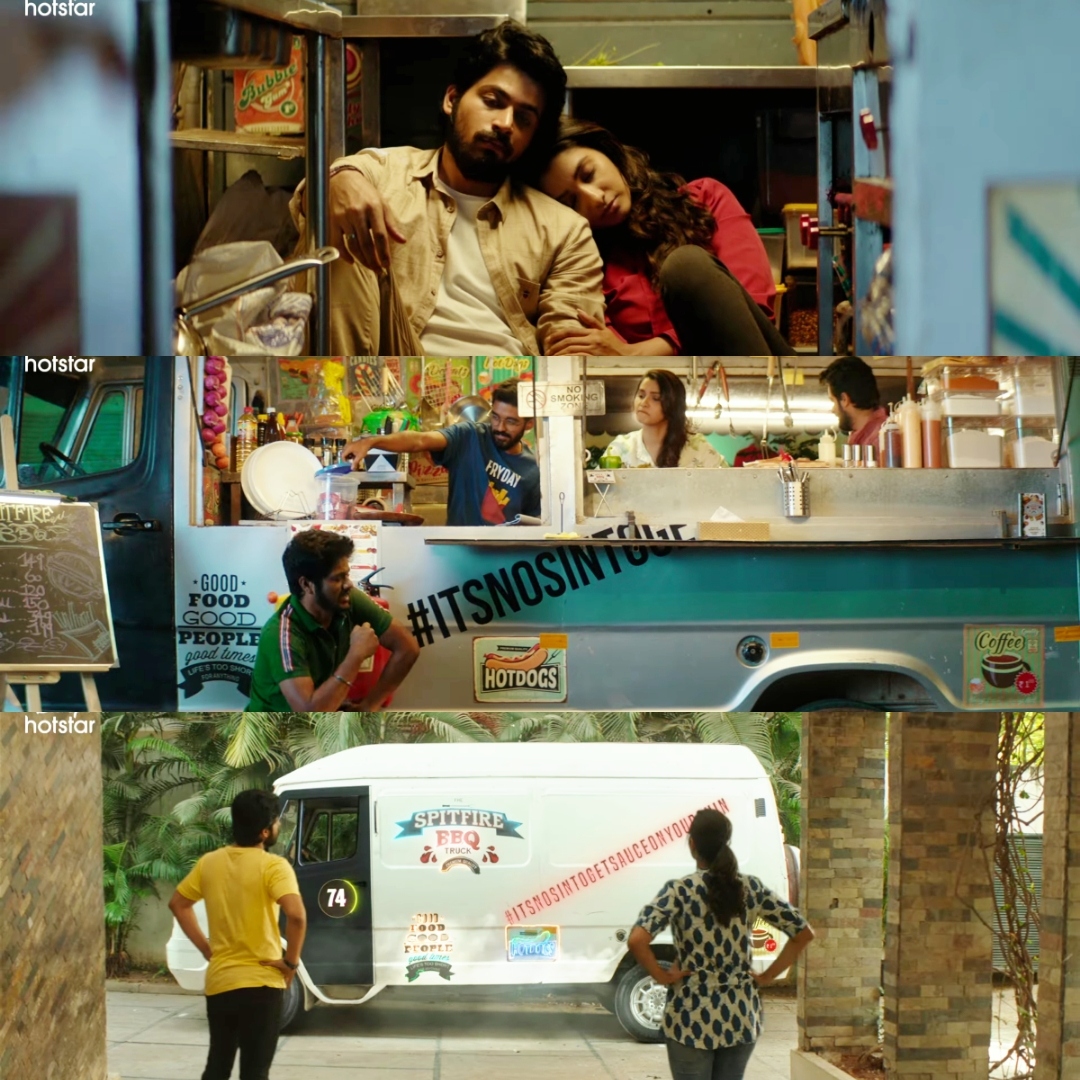 Oh Manapenne is partly based on a real-life incident of the “Spitfire BBQ” food truck. In preparation for his role as a chef, Harish learned cooking from the owner of the barbecue food truck Spitfire BBQ Siddhanth. The team also approached Siddhanth to play a minor role and he is part of the film reportedly. 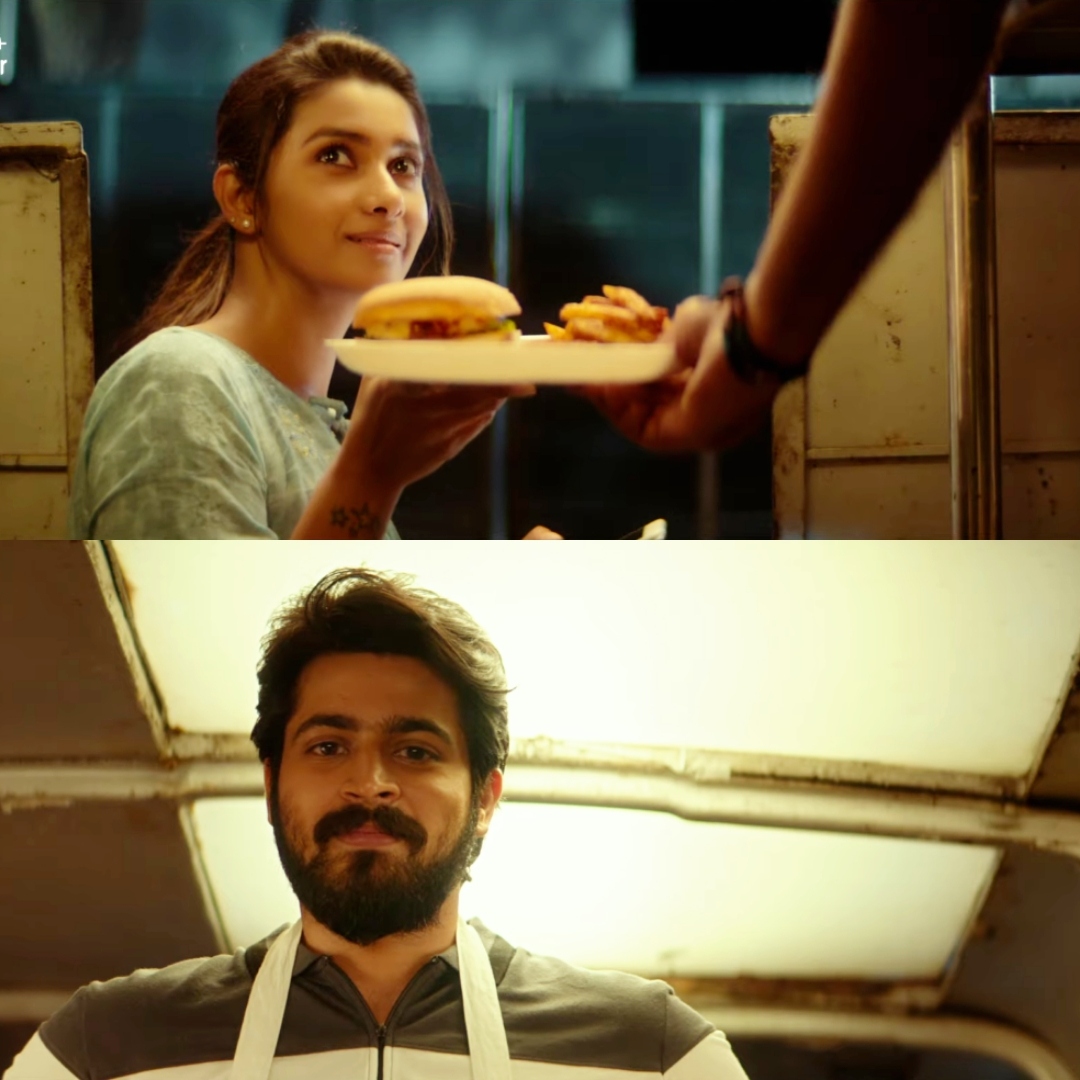 Anbuthasan, Abishek Kumar, Venuu Arvind & Anish Kuruvilla has played supporting roles in Oh Manapenne. The remake is directed by debutant Kaarthikk Sundar and written by Deepak Sundarrajan. Vishal Chandrasekar is composing the music for the film while Krishnan Vasant has cranked the camera.