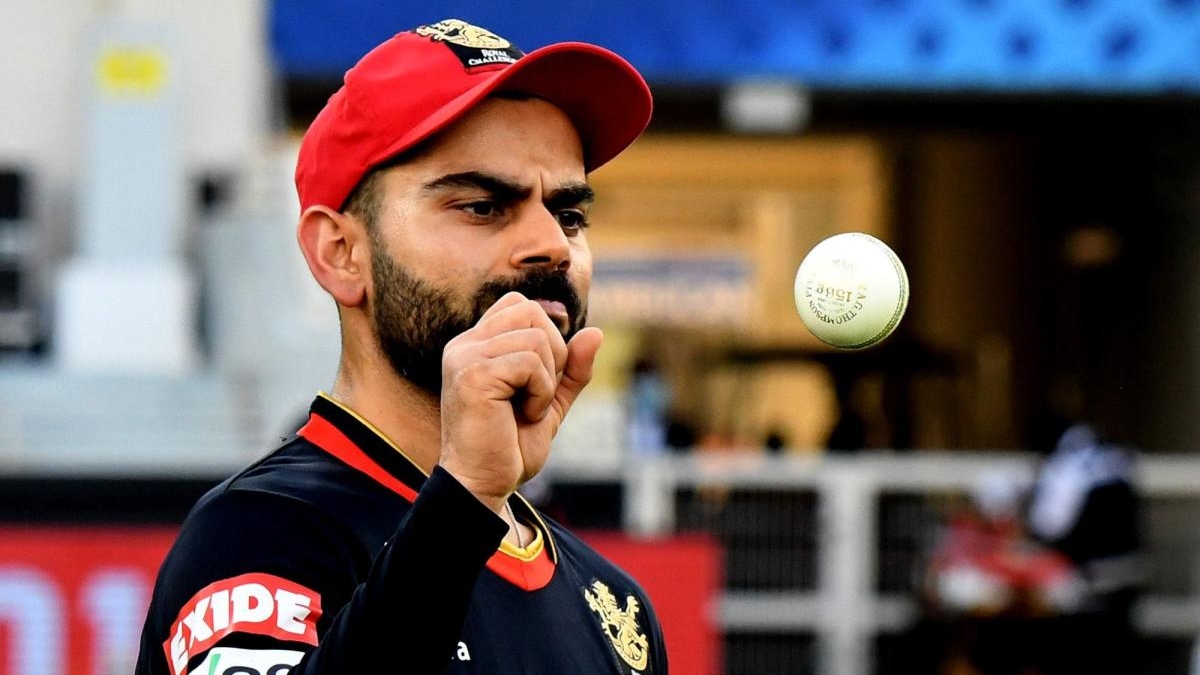 Ahead of the second phase of IPL 2021 in the UAE, Virat Kohli announced that he would be stepping down as captain from the T20 format of international cricket as well from the RCB franchise in the cash rich league. In a recent interview, Kohli revealed that he was not the kind of person who was attached to anything and that he would not hold on to things for the sake of it.

Explaining the reason behind his decision to quit captaincy in the shortest format, Virat Kohli said, “There were two things. The main factor was workload, and then I did not want to be dishonest towards my responsibilities. If I am unable to give 120 percent towards my responsibilities, then I would rather leave it. I have never been the kind of person who will just hold on to things for the sake of it. I am the kind of person who is not attached to anything. As a batsman, you have to make sure you are contributing in the best way possible for your team. I didn’t want to compromise on the enjoyment of the game also.” 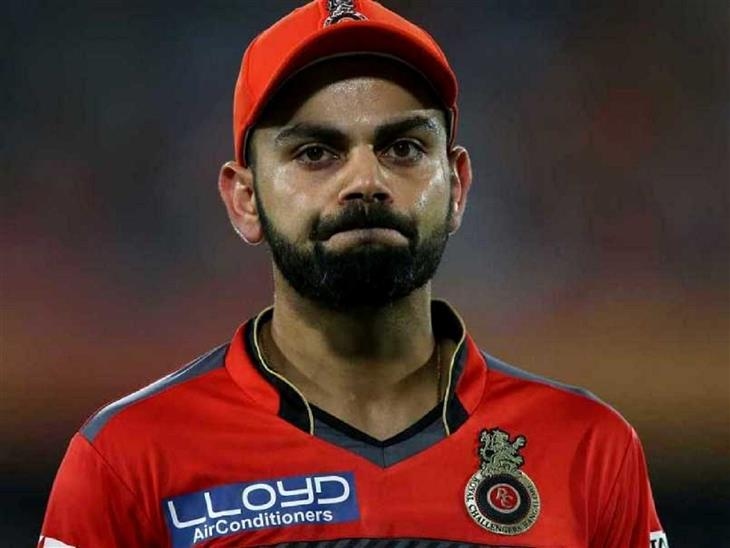 He added, “I didn’t want to have a structure around me where I felt like I’m not able to be like myself on the field because my job is to make sure I’m in the best frame of mind to contribute for my team. And that is a very unselfish thing to do because what you actually want to do is provide the best out there for your team. And potentially have another guy (as captain) who has a fresh energy and fresh set of ideas to still carry that culture forward and you still continue to be the leader by motivating the youngsters.”