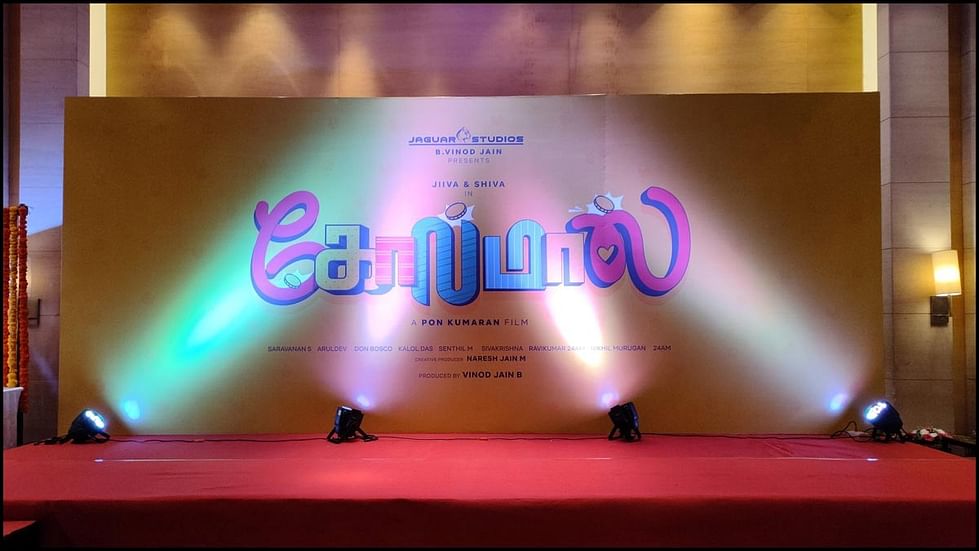 The talented actor Jiiva and comedy expert Mirchi Shiva entertained audiences together in ‘Kalakalappu 2’ directed by Sundar C in which their scenes together were a scream. The duo are reuniting for a new movie titled ‘Golmaal’ and the title poster has just been released. 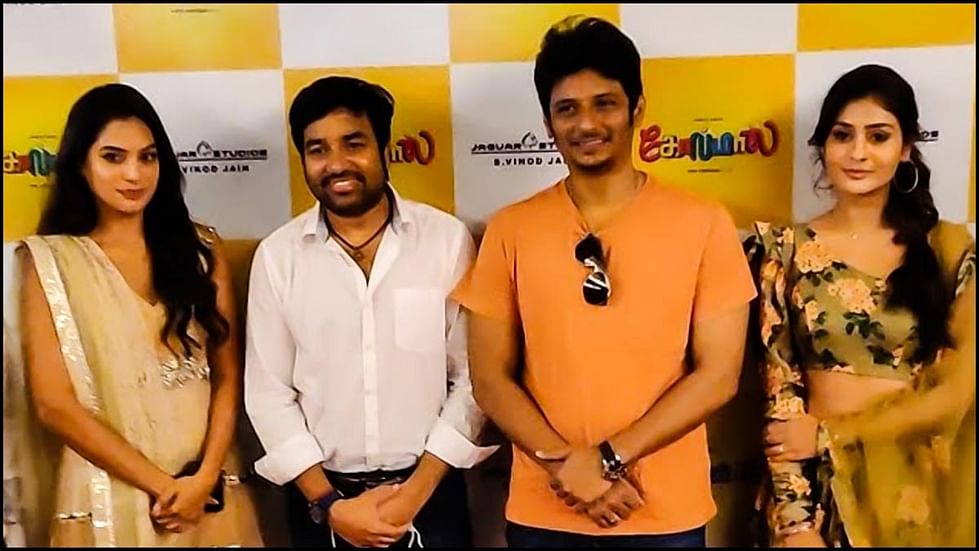 ‘Golmaal’ is directed by Pon Kumaran the famous Kannada director who has also penned the script for Superstar Rajinikanth’s ‘Lingaa’ directed by K.S. Ravikumar. Payal Rajput and Tanya Hope are the leading ladies. 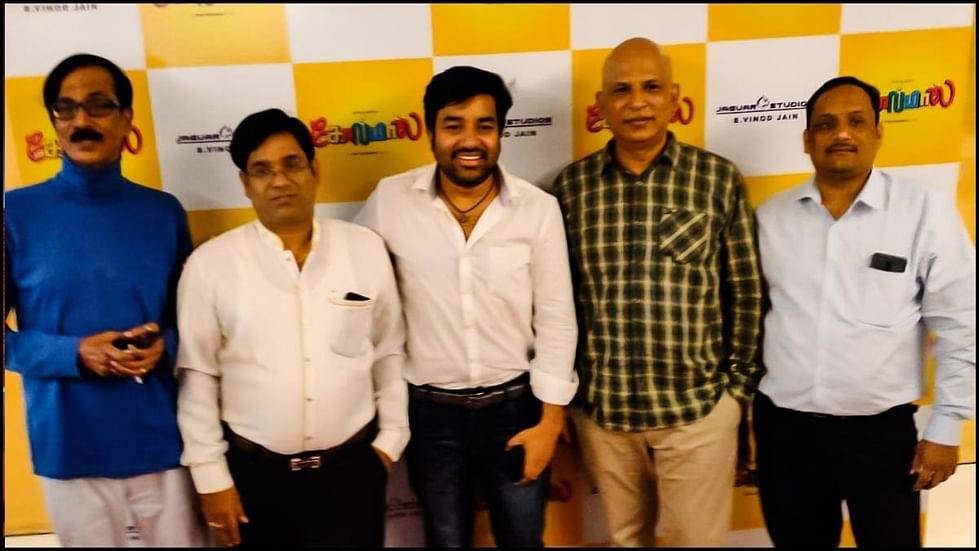 ‘Golmaal’ a comedy caper will be shot in one single schedule in Mauritius and the team will be flying there soon. The film is produced by Vinod Jain and Naresh Jain under the banner Jaguar Studios. The rest of the cast details will be unveiled soon. 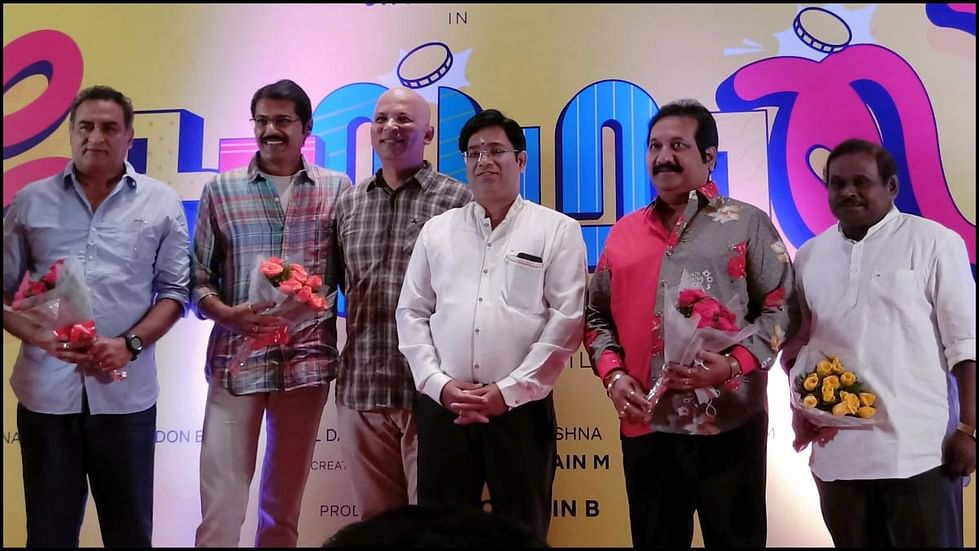