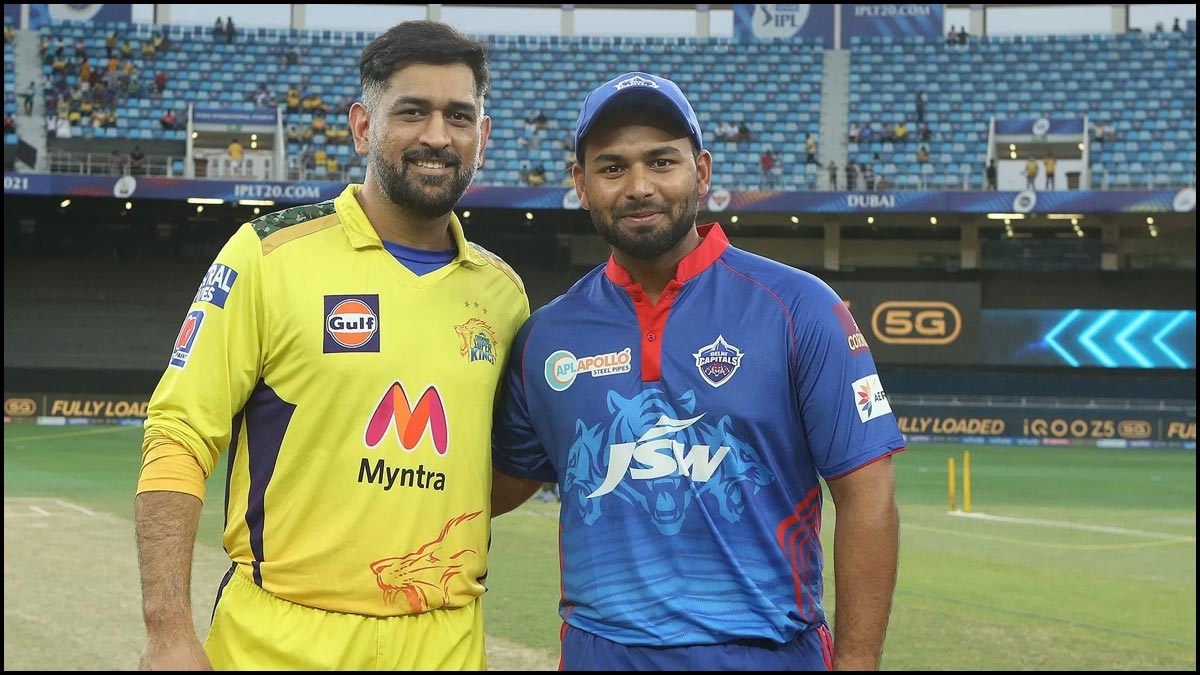 Finally, the ongoing IPL-2021 has entered its final stages. With just four matches to go, the stage is really set for an exciting 6-day period commencing tomorrow and culminating in the finals slated for next Friday i.e. on 15th October, 2021.

No team can take anything lightly now 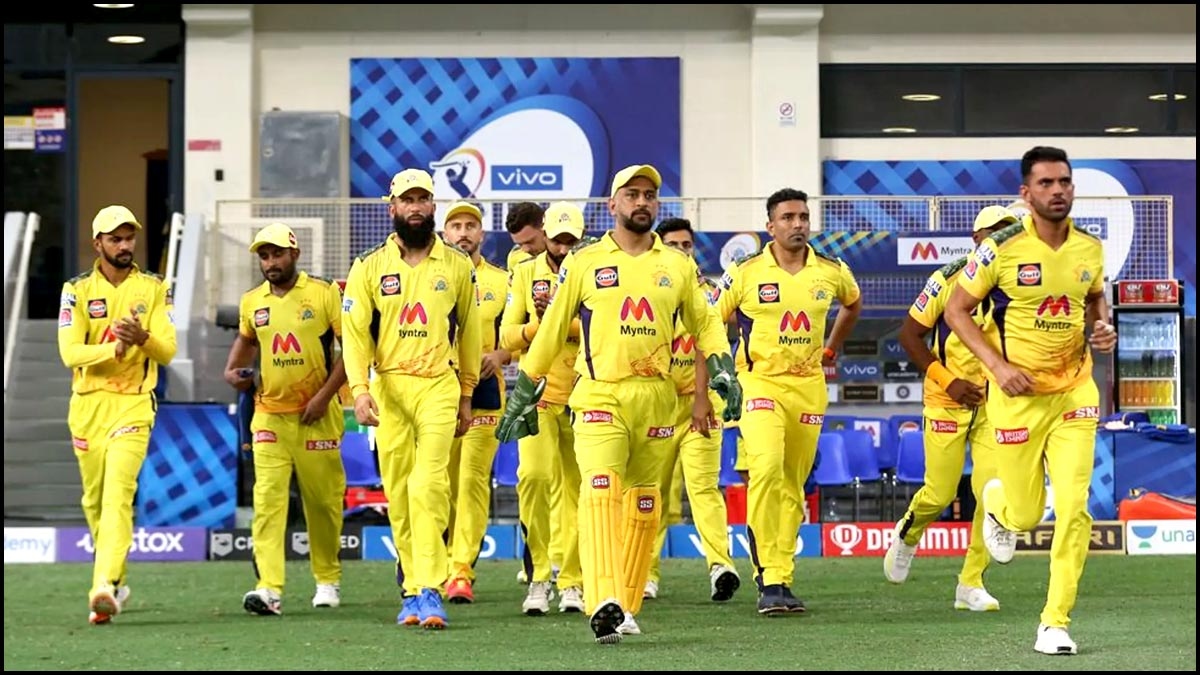 As per the format of the tournament, the top two teams are to clash in tomorrow’s Qualifier-1. Delhi Capitals (DC) takes on Chennai Super Kings (CSK) for the third time in this edition of the tournament. Surprisingly enough, DC holds a 2-0 edge over CSK, having won both its matches against the 3-time champion CSK, once in India and once in UAE in the second leg. CSK won’t think of ‘vengeance’ but both the teams would certainly like to win Saturday’s encounter badly as it would lead them directly to the grand finale. 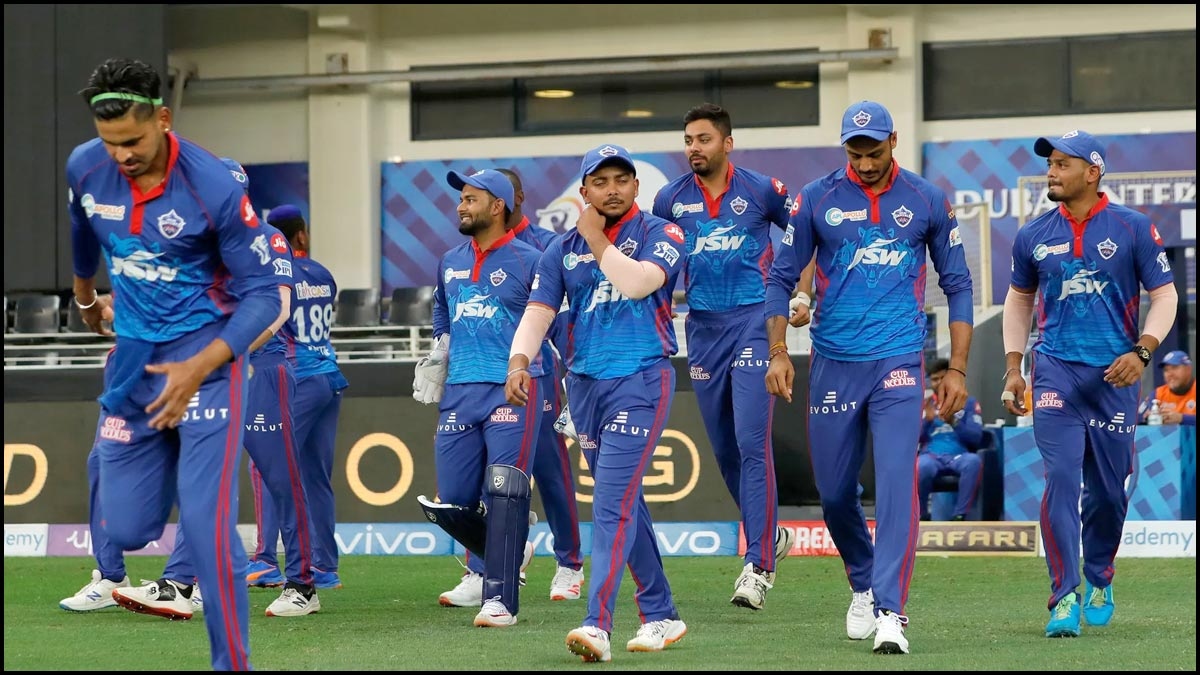 A loss for either team would mean that the loser would have to keep a keen watch on Monday’s Eliminator which would see the 3rd and 4th placed teams on the points tally clashing: Kohli’s RCB will play Morgan’s KKR. Team which loses on Monday would straightaway get eliminated from the tournament. The winner would have to clash with the loser of Sunday’s match to become the other finalist. 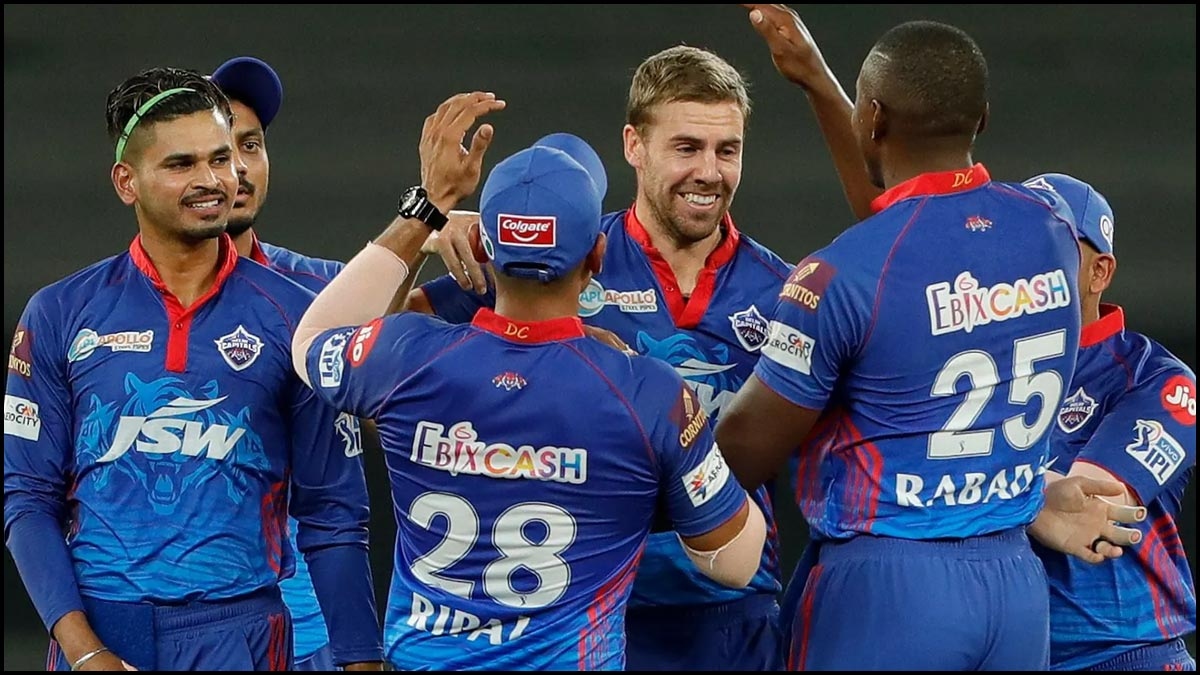 DC has got probably the best bowling attack among all the teams. Rabada and Nortje, South Africa’s Test pacers, work in tandem with India’s Avesh Khan and the match-winning spin duo of Axar Patel and R. Ashwin, who played havoc with the English line-up early this year. All five are regular players for their respective national teams and match-winners in their own right. 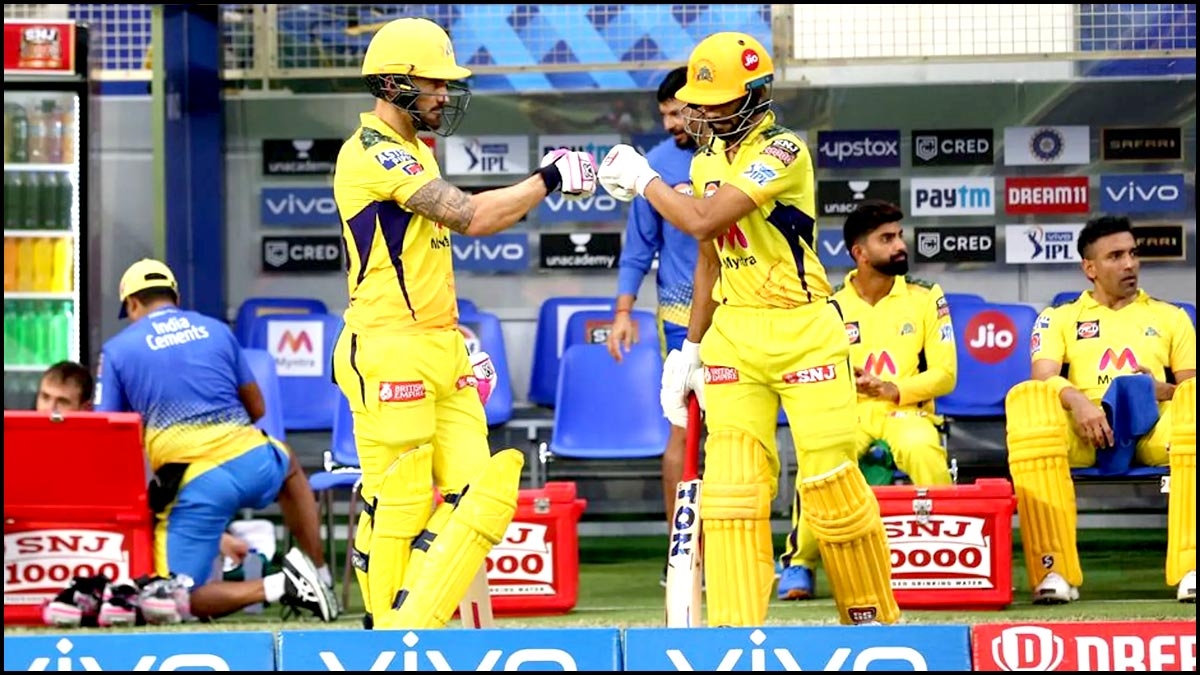 CSK relies very heavily on its successful opening batters. Ruturaj and du Plessis have given them rollicking starts in the tourney (except 2-3 matches) so far. Dhoni would hope for another stellar show from the duo. Moeen, Ambati Rayudu, Raina/Uthappa, Dhoni, Jadeja, Bravo, Shardul and Deepak make or a very powerful batting team. CSK is also known to bowl out or contain its opponents on many occasions though its strength lies in its batting line-up. 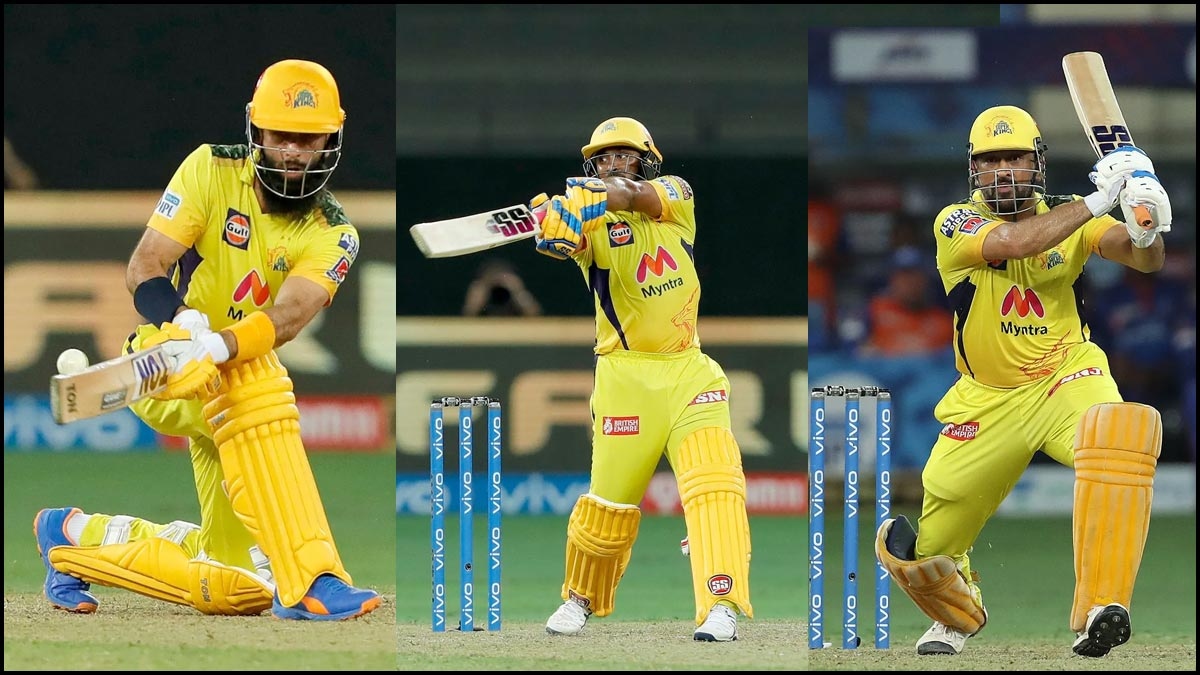 Middle-order of CSK hasn’t fired much except for Rayudu. It’s high time CSK pulled up its socks. Bravo, Deepak, Shardul, Moeen, Jadeja, Hazlewood form a formidable bowling line-up but it would need runs to defend. 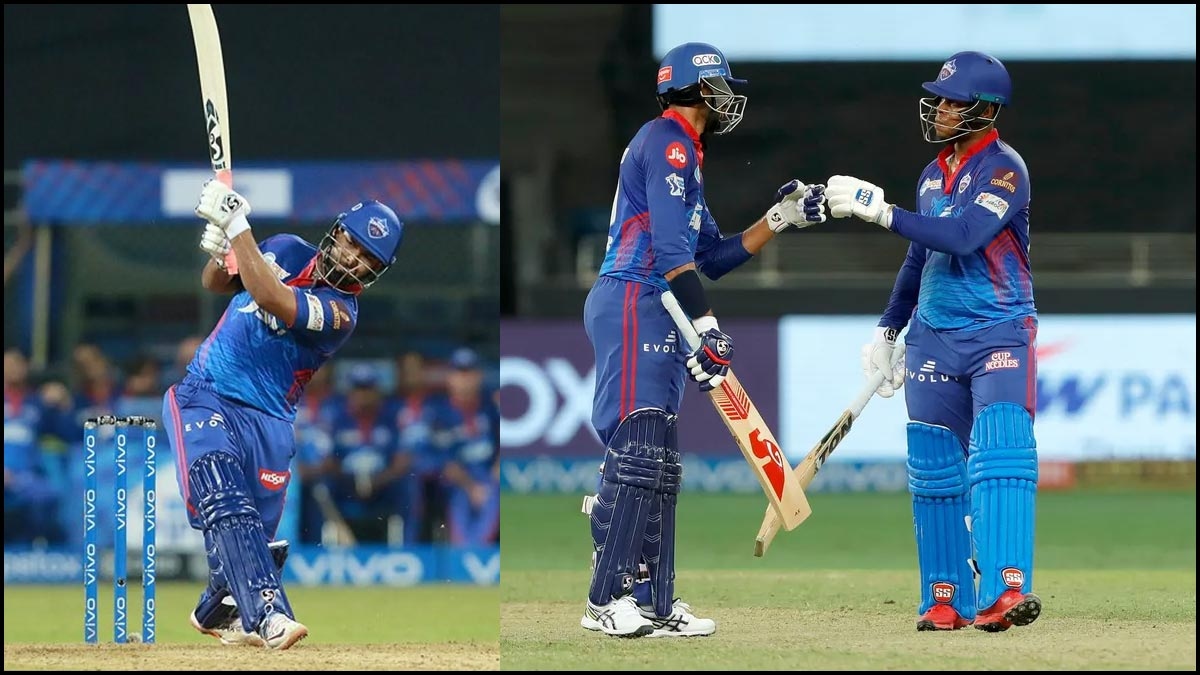 In-form Shikhar Dhawan (along with Prithvi Shah), Rishabh Pant and Shimron Hemyer would have to fire collectively for DC whether it bats first or chases. Whether DC plays Aussie Smith tomorrow remains to be seen. DC would be thankful for the top-class performance of its excellent bowling unit thus far. In all probability, it promises to be a cracker of a match for sure!