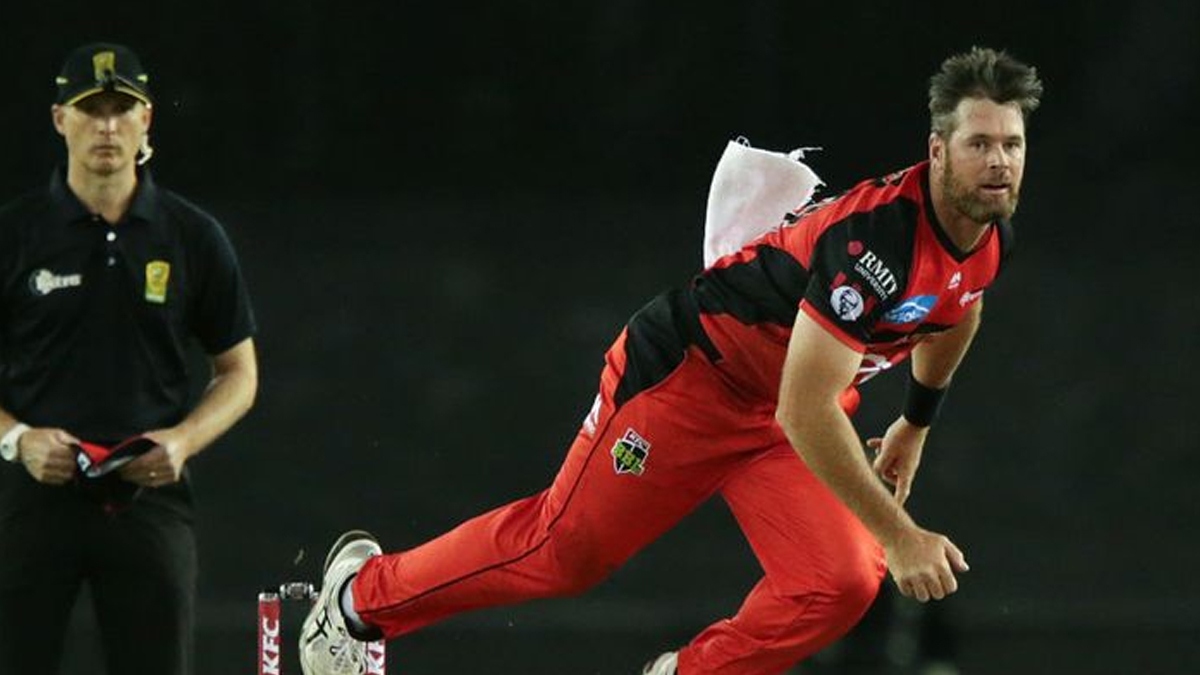 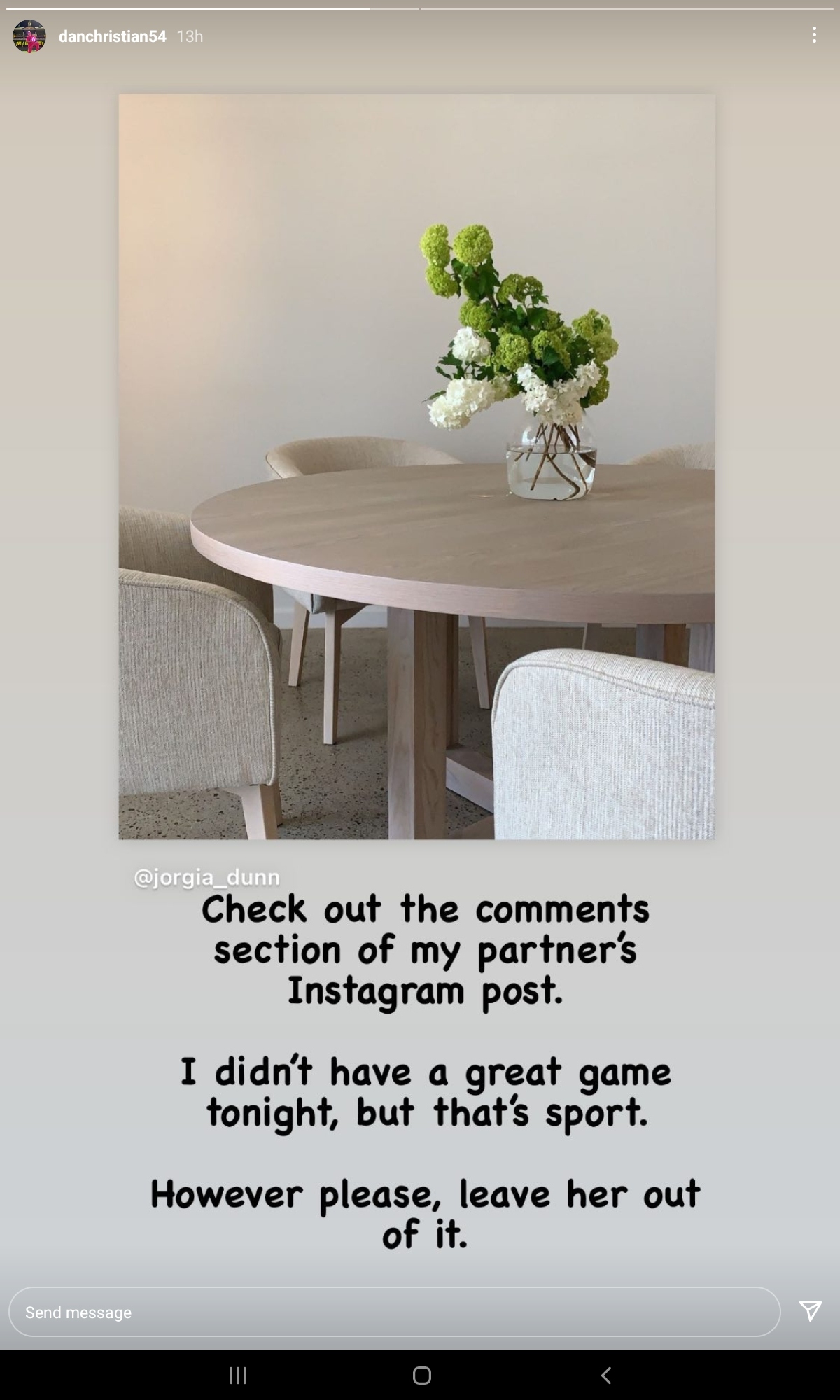 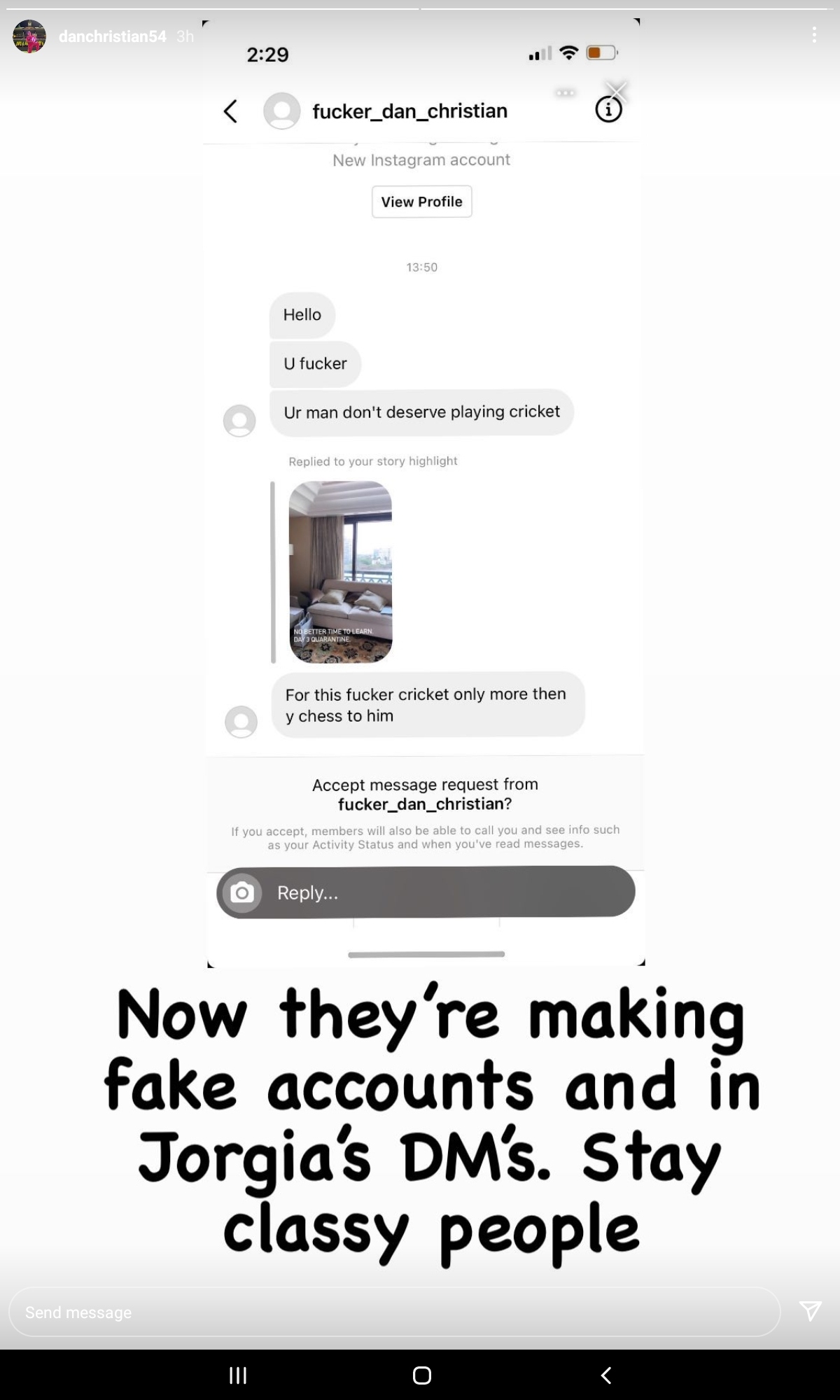 While KKR’s mystery spinner Sunil Narine took the three crucial wickets of Virat Kohli, AB de Villiers and Glenn Maxwell, his performance in the second innings of the match proved to be a game changer as he smashed three sixes in Daniel Christian’s over, thus shifting the momentum towards KKR. A group of fans took to social media to harass the Australian cricketer as well as his partner. Sharing screenshots of the abusive comments on his girlfriend’s page, Dan Christian wrote, “Check out the comments section of my partner’s Instagram post. I didn’t have a great game tonight, but that’s sport. However please leave her out of it.” 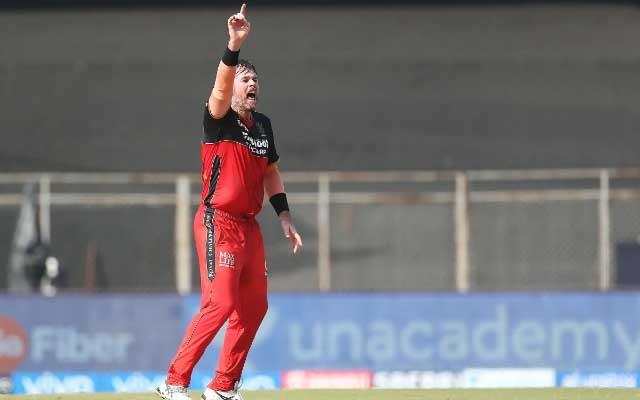 Following his last game as RCB’s skipper, Virat Kohli spoke about having given his everything to the franchise. “I have tried my best to create a culture here where youngsters could come in and play expressive cricket and belief. It is something I have done with Indian team level as well. I have given my best. I don’t know how the response has been of that, but I can vouch for the fact that I have given 120% to this franchise every year leading the team, which is something I will now do as a player,” Virat Kohli said post the match.