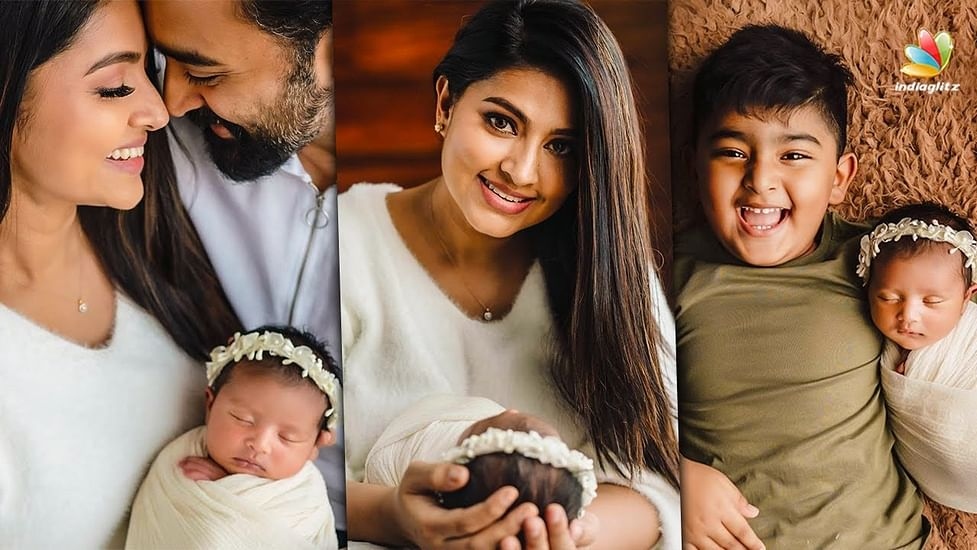 Many actors and actresses in Tamil cinema have fallen in love after meeting professionally and got married and are leading a happy life as real life couples. Rajini – Latha, Ajith – Shalini, Suriya and Jyotika and the list goes on. One of the cutest celebrity couple in Kollywood is Sneha and Prasanna who met on the sets of ‘Achchamundu Achchamundu’ in 2009 and instantly fell in love with each other. They tied the knot in 2012 and they have a son Vihaan who is six and a daughter Aadyanthaa who was born in 2020. Sneha put on weight during her second pregnancy and now that Aadyanthaa is a year and a half old she adapted a strict workout and diet regime. Now the result is for all to see as the “Punnagai Arasi” has slimmed down to a stunning shape and has proudly done a photoshoot that has her sparkling in both modern and traditional outfits. Netizens are raving about her new look on social media. Sneha who was last seen pairing up with Dhanush in ‘Pattaas’ is currently acting in a new movie titled ‘Shot Boot 3’ directed by Arun Vaidyanathan in which she is paired opposite director Venkat Prabhu. 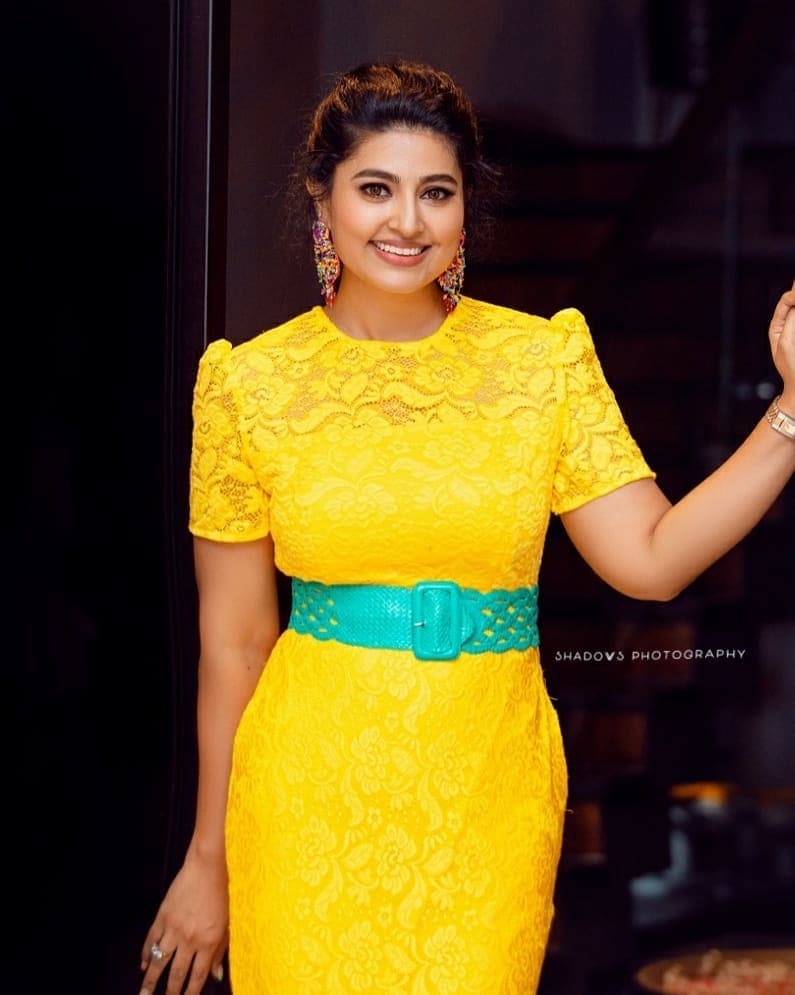 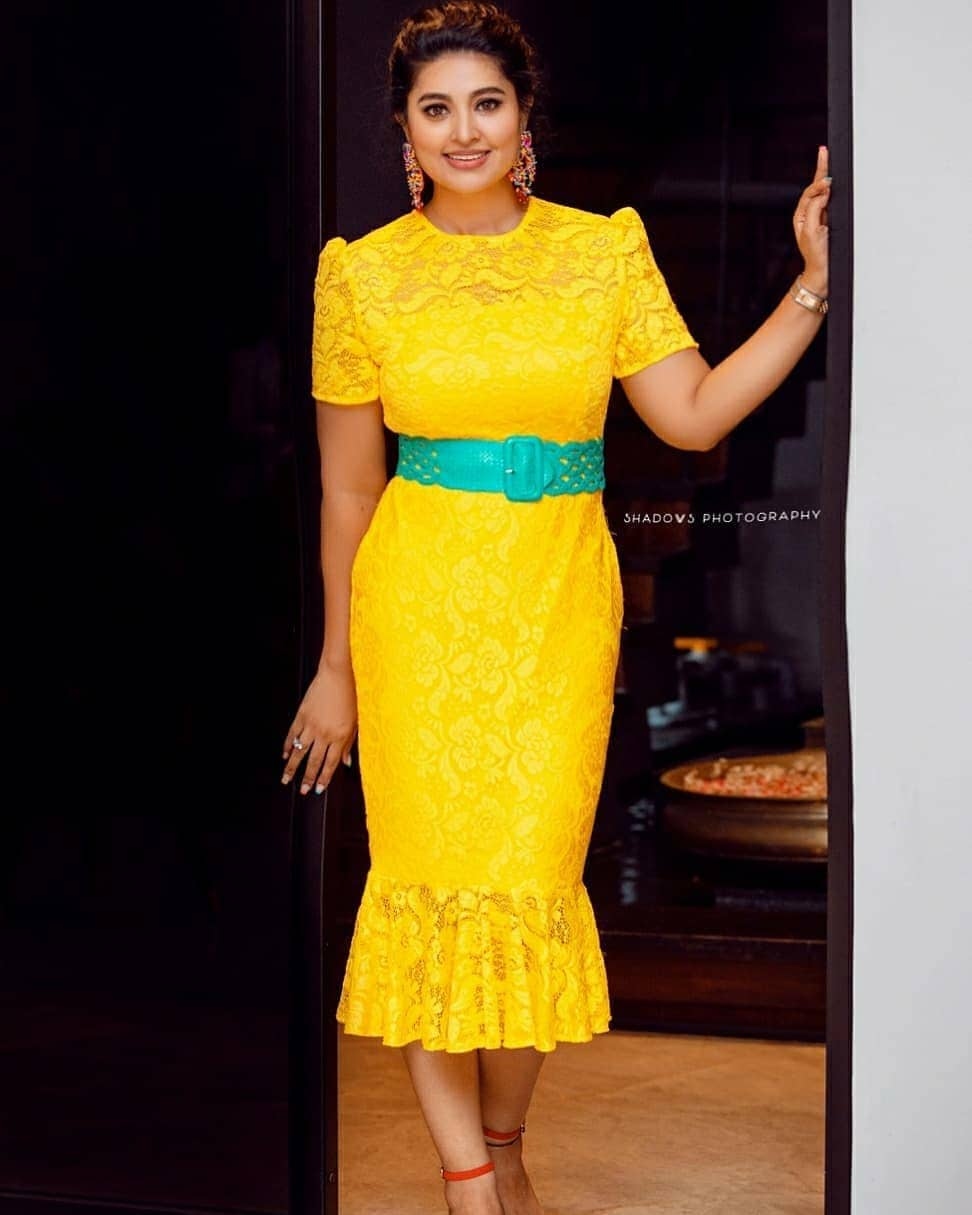