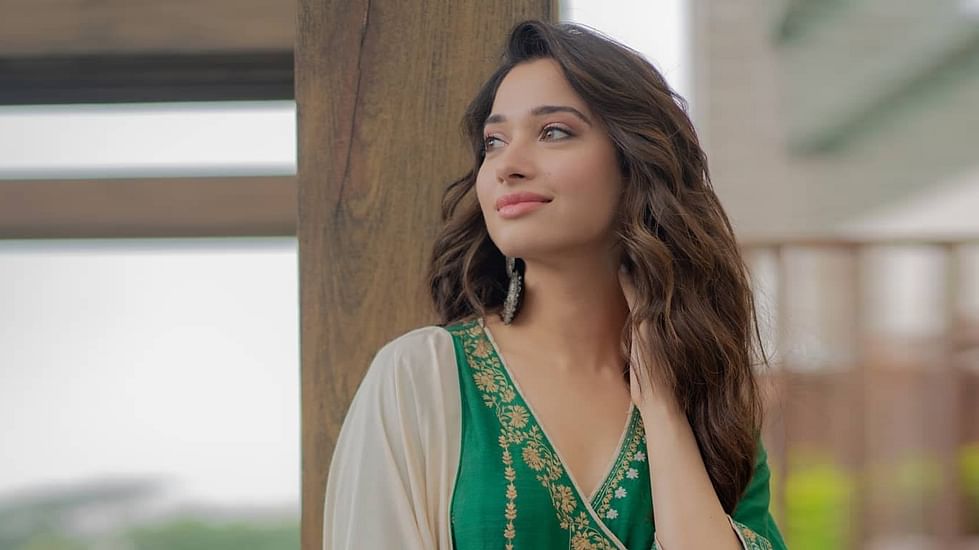 Actress Tamannaah Bhatia has been maintaining her position as one of the busiest leading ladies in South cinema. In Tamil ever since she made her debut she became famous through the film ‘Kalloori’ she has remained as one of the hot favorites. 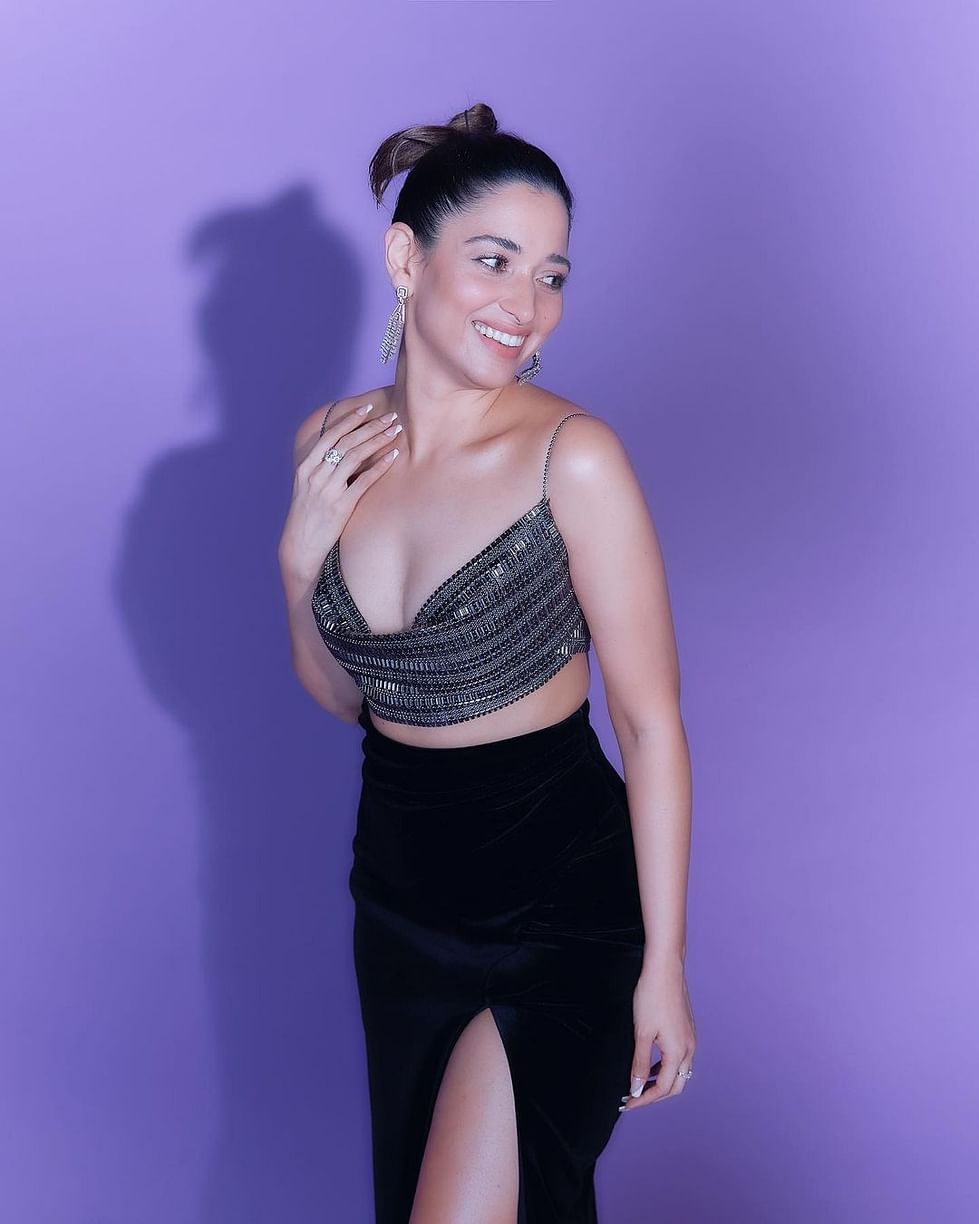 Tammy has shared screen space with all the top heroes in Kollywood including Vijay, Ajith, Surya, Karthi, Dhanush, Simbu, Jayam Ravi and Vishal. Recently, her performance in the wordlwide blockbuster hit “Baahubali’ and its sequel is still celebrated by her fans. 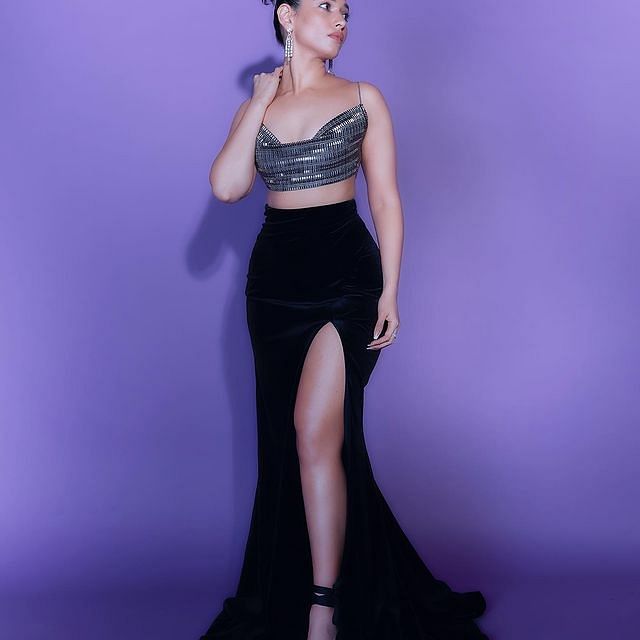 Tamanaah after a short gap has given immense joy to her social media followers by posting her latest pics. She is super hot wearing a black and silver bralette complimented by a thigh high slit black skirt. The post has received close to seven lakhs fifty thousand likes on Insta inside of a day. 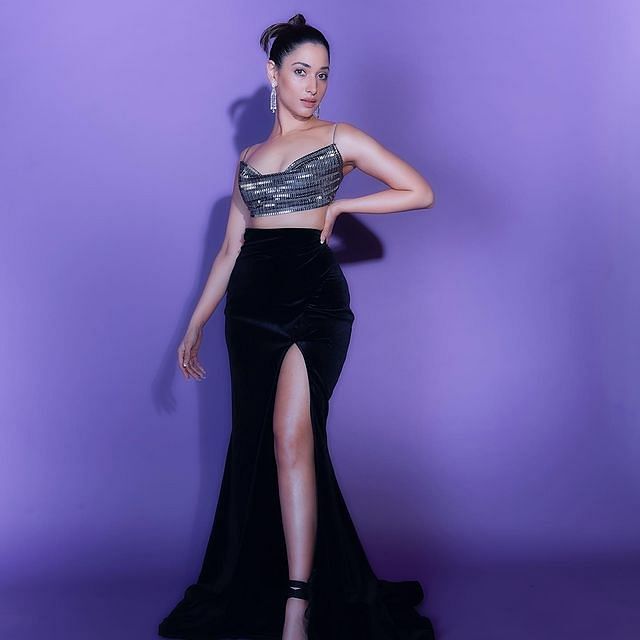 Tamannaah’s next lineup of films are a mix of Telugu, Hindi and Tamil that include ‘That ‘s Mahalakshmi’, ‘F3’ and ‘Kaathu Karuppu’.