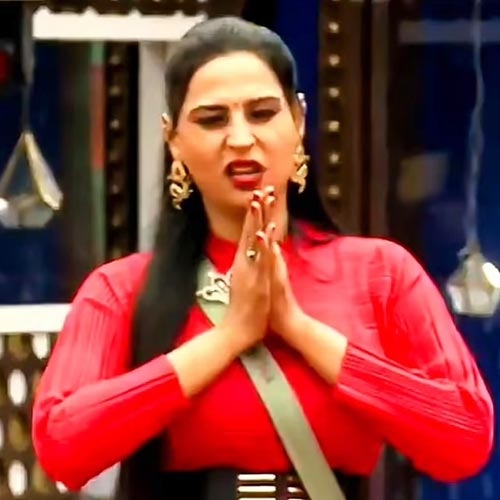 The ‘Big Boss Tamil Season 5’ reality show has successfully completed its first week. The highlight this season is of course for the first time ever in the history of Big Boss, transgender Namitha Marimuthu participated as a contestant. 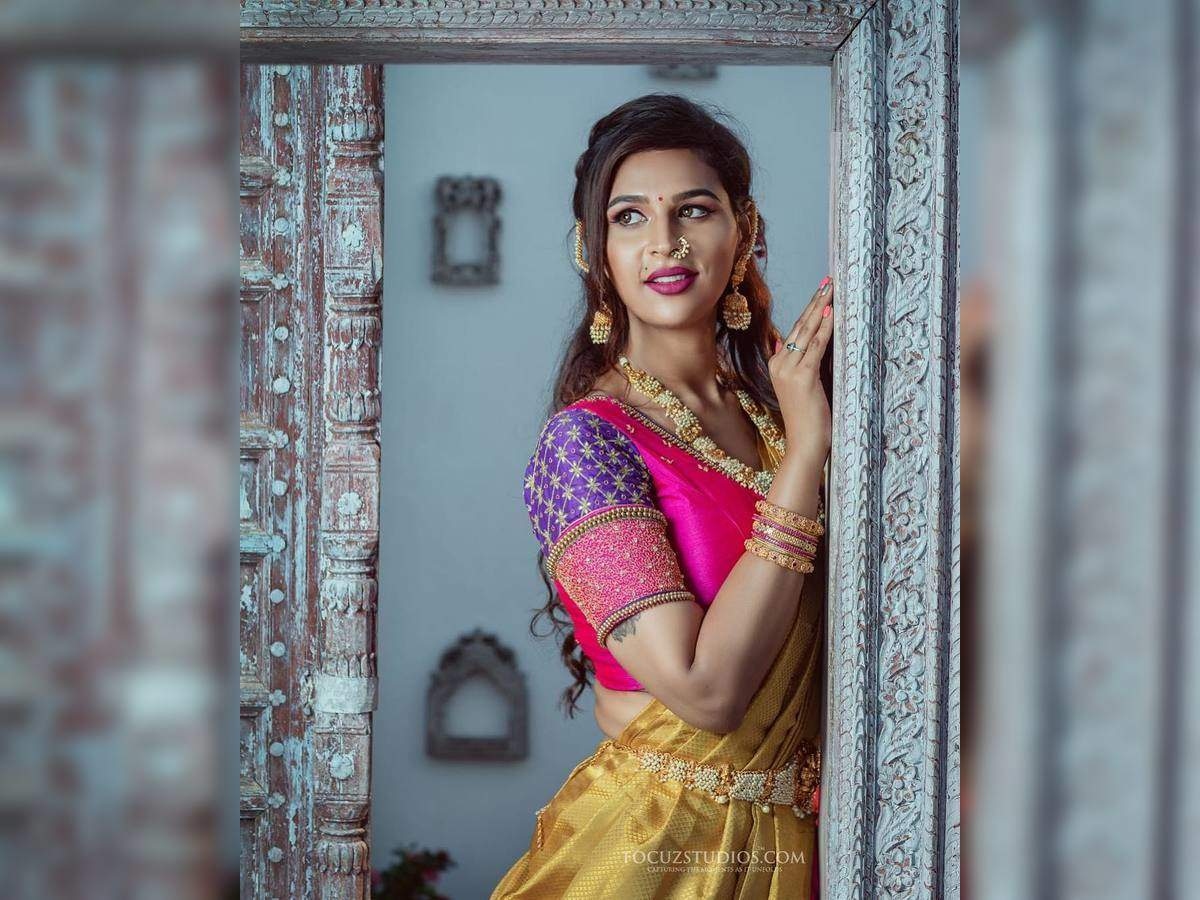 The weekend episodes of host Kamal Haasan appearing on screen to commentate about the progresss of ‘Bigg Boss 5’ started on Saturday and will continue today. Viewers are eager to know what Kamal has to say about the performance of the contestants and whether there will be any elimination this week. For the past 3 days the contestants have been telling fellow contestants and fans about themselves, the path they have traversed in their lives, the trials they have faced and the obstacles they have encountered. 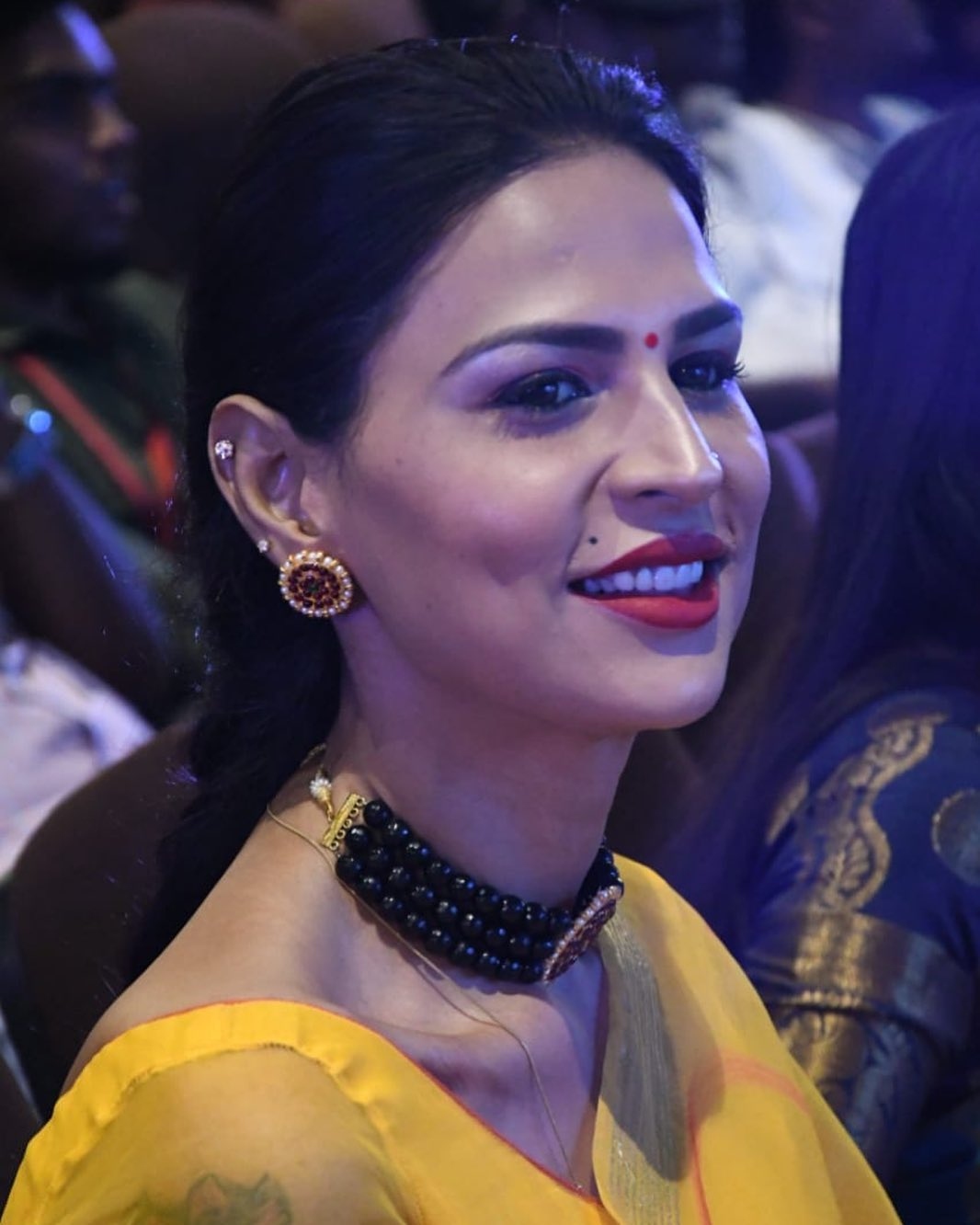 Namitha Marimuthu spoke very openly about herself and the hardships she faced in her life. As the voice of transgender people as a whole, she requested not to sympathize with them but accept them as equal. Her speech unanimously melted both her colleagues in the house as well as the viewers. 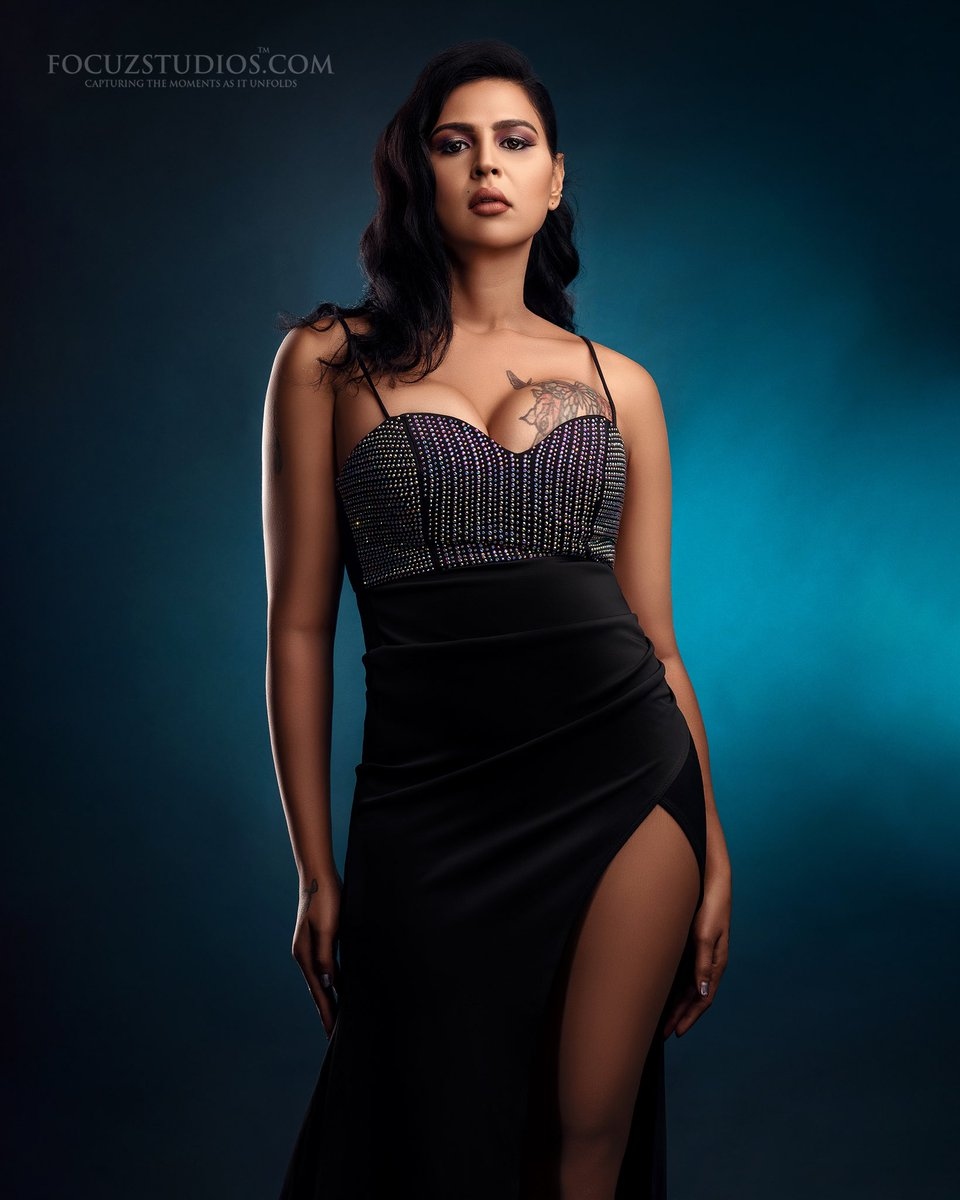 All the contestants gave her the heart symbol and expressed their love. She became a huge star among the fans in a single day. Following that, Namitha had an altercation with Thamarai Selvi but she prepared tea for her that very night and said she forgave her and asked her to accept her as a sister. This gesture too won fans hearts. 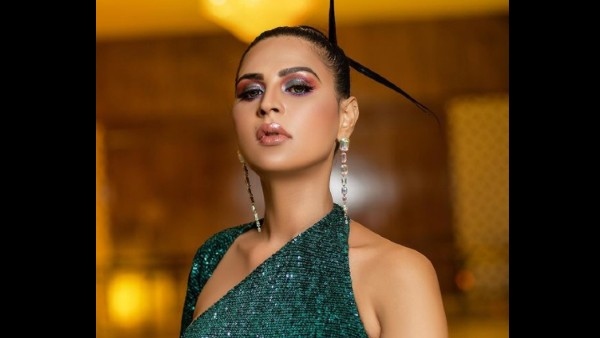 Namitha raised expectations of being a tough competitor and was all set to go strong till the finals. But all of a sudden news broke out that she walked out of the show and Kamal too confirmed it by saying that like everyone else he too was moved by her story and saw her as a representative of her gender but she is now out of the show. Neither the host or ‘Bigg Boss’ gave clarity as to why the contestant left the show inside of a week. Many fans have begun to demand her re-entry on social media. 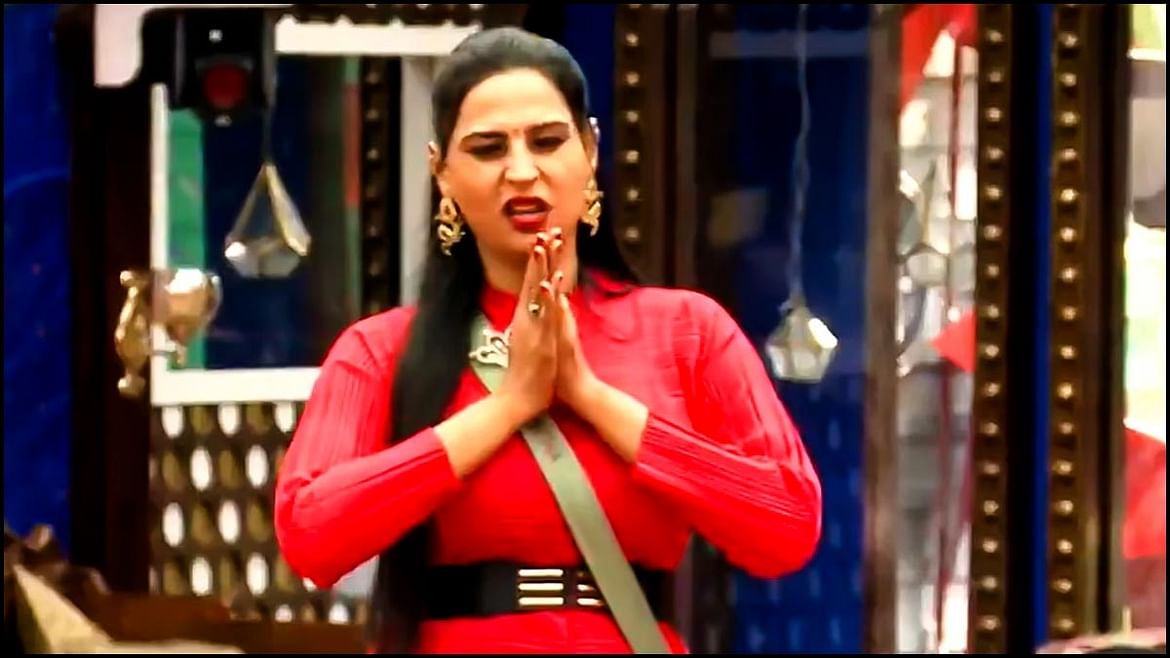 Meanwhile Namitha’s close friend and motherly figure Sudha Mummy has confirmed her exit from the show to the media. She has stated that it is for a medical reason but she did not shed light as to the nature of the ailment. We will have to wait for the official word. 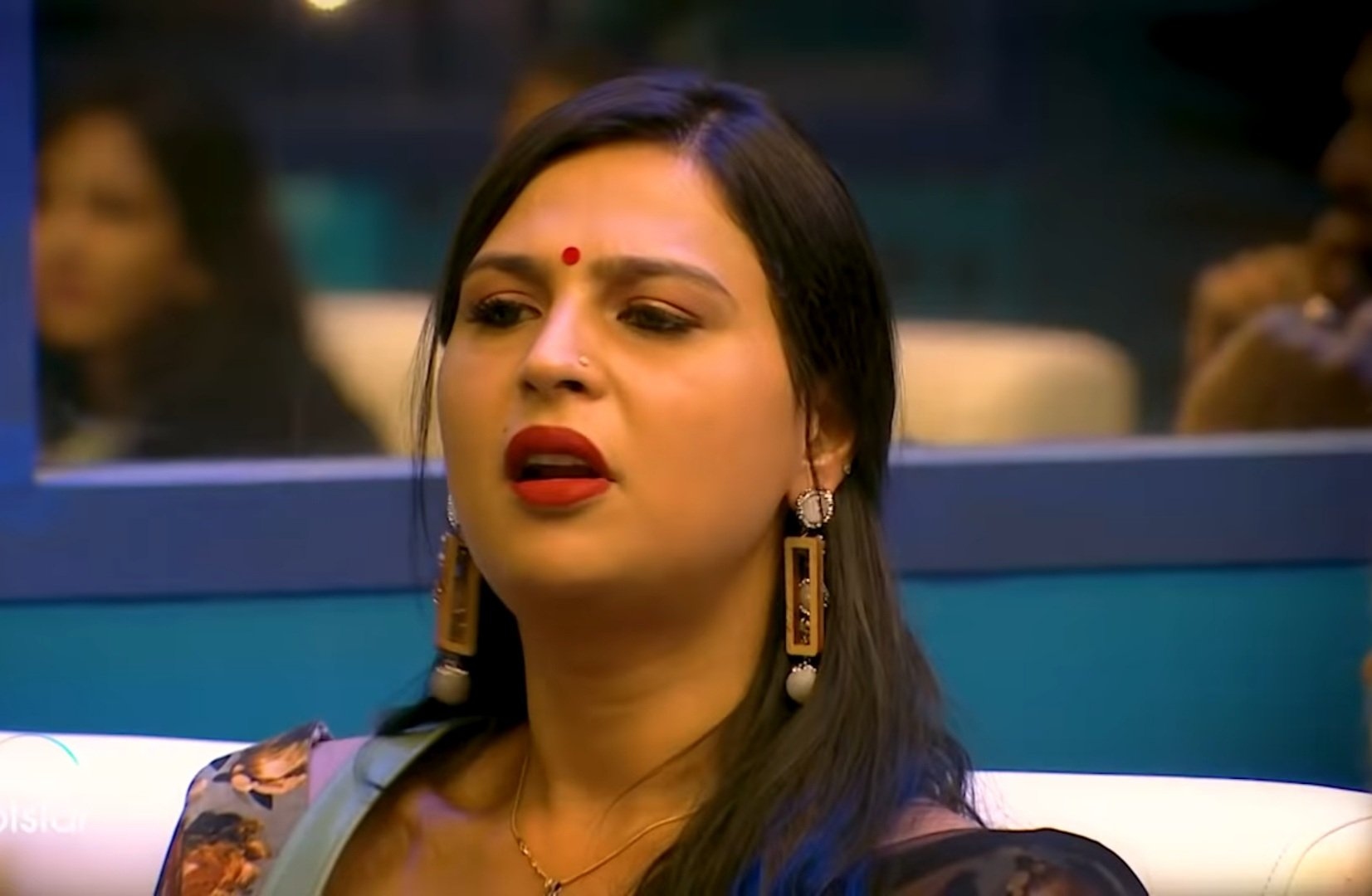