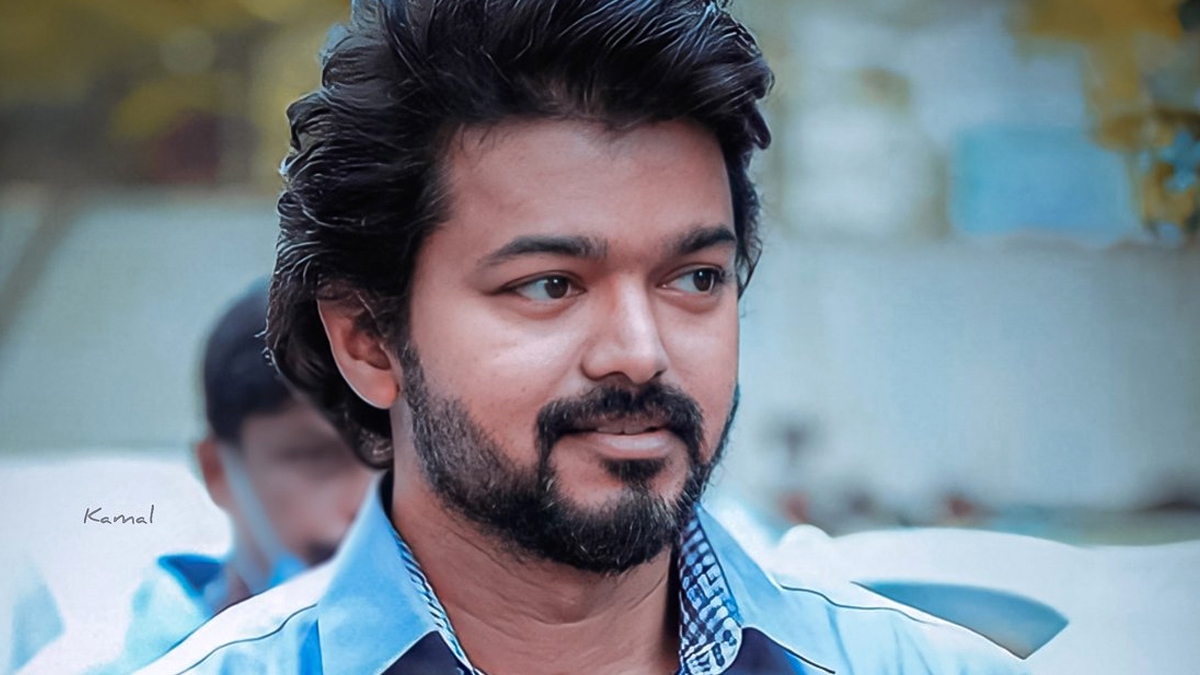 Thalapathy Vijay delivered the blockbuster hit movie ‘Master’ costarring Vijay Sethupathi and directed by Lokesh Kanagaraj earlier this year. The film went on to amass record collections worldwide in spite of only fifty percent occupany allowed in theaters due to the pandemic situation. 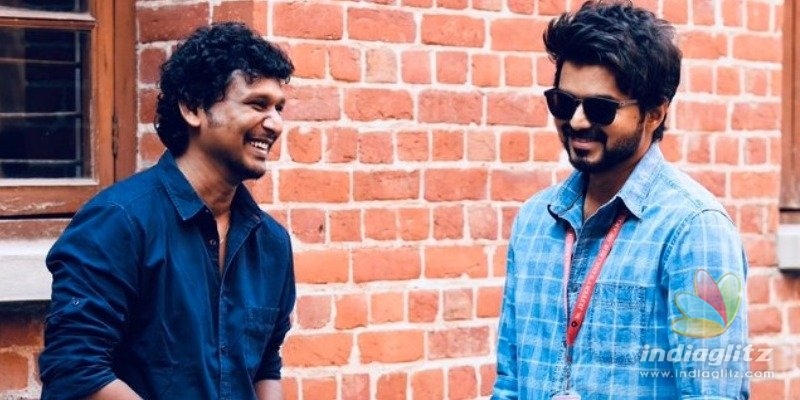 The mass hero is now focussed on his next movie ‘Beast’ produced by Sun Pictures and directed by Nelson Dilipkumar. His next ‘Thalapathy 66’ directed by Vamshi Paidipally and produced by Dil Raju has also been officially announced. 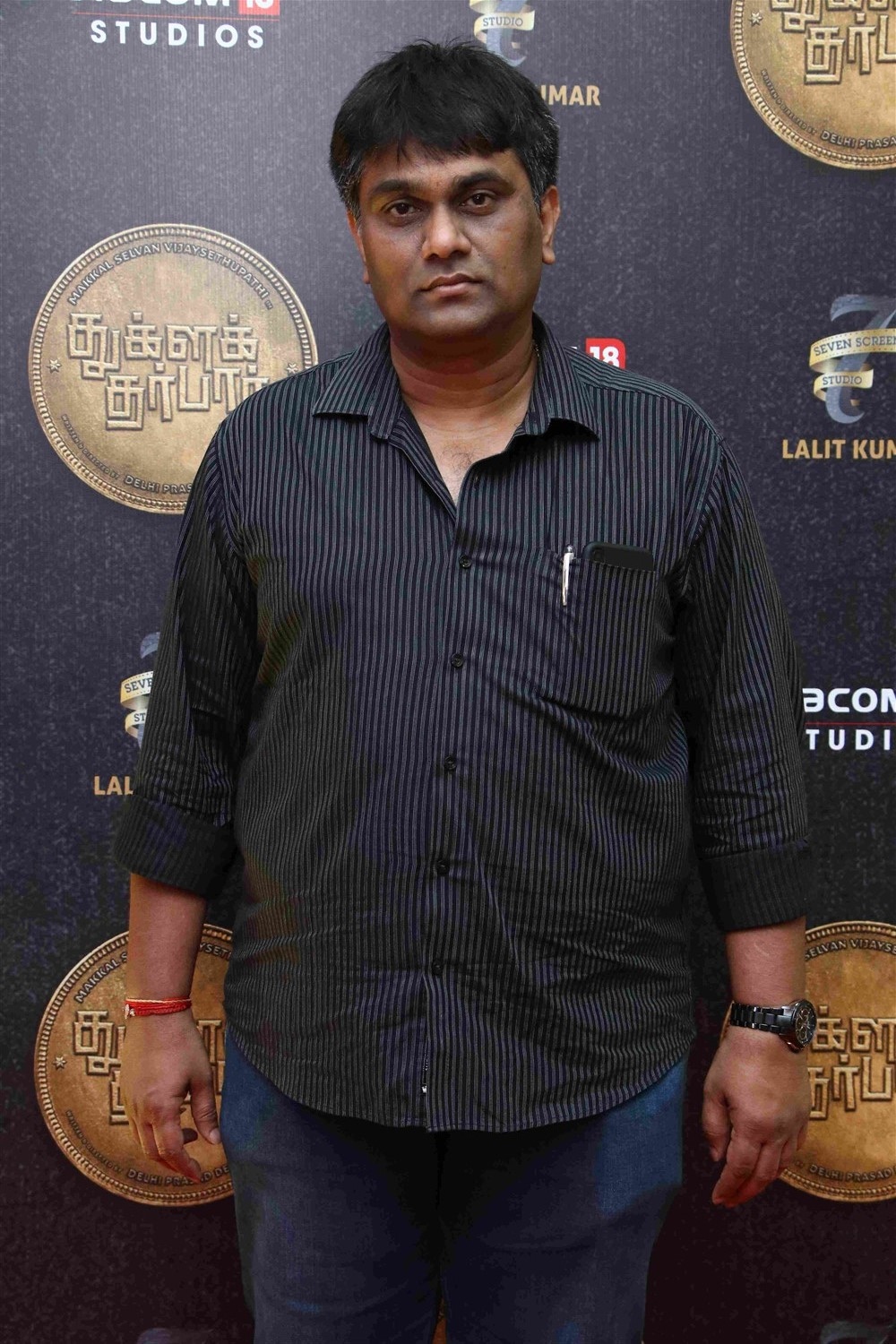 Now the hottest buzz in Kollywood circles is that Vijay is likely to repeat the ‘Master’ combo of Lokesh Kanagaraj, Anirudh and producer Lalit Kumar in ‘Thalapathy 67’. It is said that during the shooting of ‘Master’ itself Lokesh narrated a very interesting line and has since developed it fully now. Vijay was also impressed with Lalit Kumar’s brilliant work as the co-producer and promised him another film. Sources say that in mid 2022 the final call will be taken and if all goes well the magical combo will reunite.