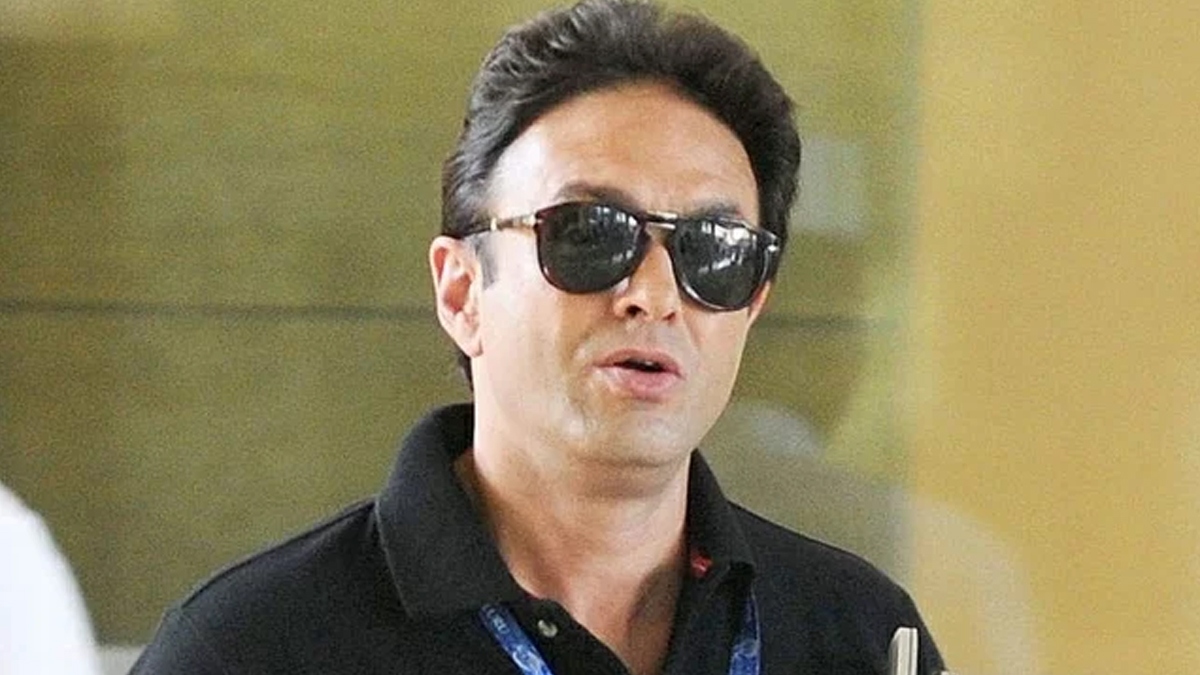 The Governing Council of the Indian Premier League (IPL) recently confirmed that two new teams for the tournament will be announced on October 25, a day after the India-Pakistan T20 World Cup clash. The minimum bid price for each of the new franchises will be Rs 2000 crore and six cities, including Ahmedabad, Lucknow, Guwahati and Cuttack, will be competing in the bid.

Punjab Kings co-owner Ness Wadia has predicted that the two new franchises would go for a minimum of Rs 3000 to 3500 crore each. “The minimum base price is Rs 2000 crore at the moment, it will go for quite a lot more. Based on my little experience and knowledge of the IPL, 2000 is very conservative and I wouldn’t be surprised if it went up a minimum of 50 to 100 percent more than that. I would expect at least Rs 3000 crore plus. Everyone wants to be a part of IPL but only a handful can be a part of it,” Ness Wadia was reportedly quoted as saying. 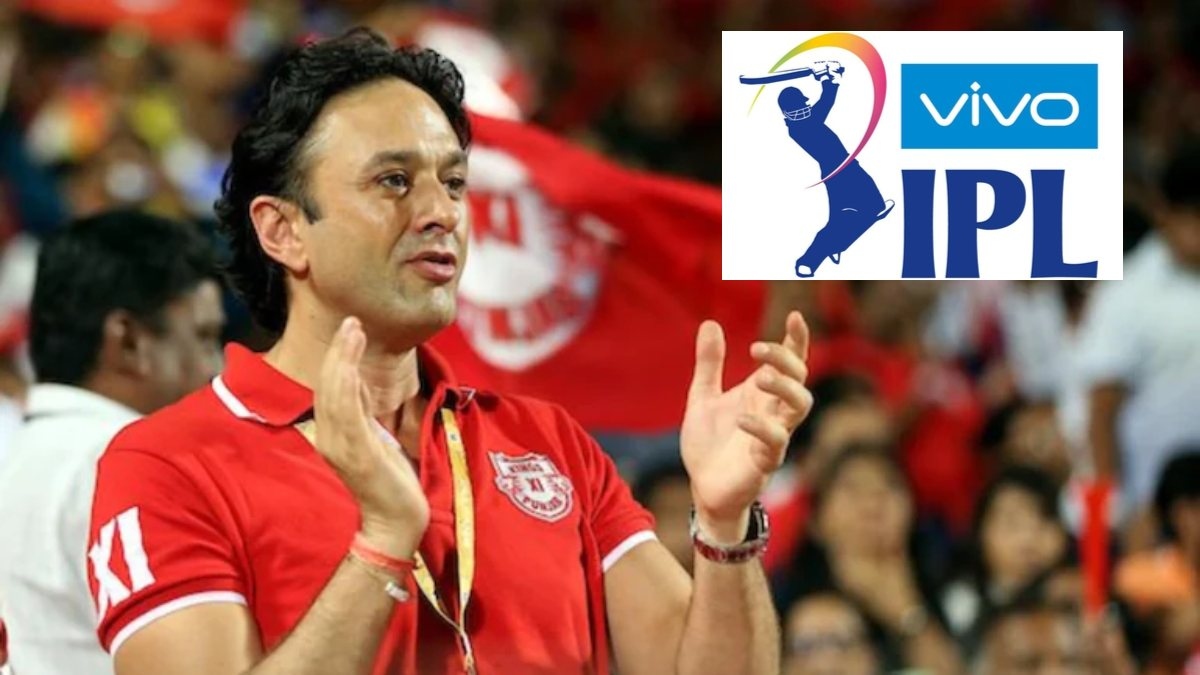 “I also feel IPL is a premium product and with the limited number of teams, the value of all the franchises will go up after the addition of new franchises. Bringing in 10 teams will bring more width and depth to the IPL. There have been eight teams for majority of the IPL history and and after this, I don’t see more teams coming into the league for at least five to seven years. It will be very good for the broadcasters also. I see it as a big positive. IPL is the jewel in the crown of the BCCI and therefore the jewel will get the right value,” he added.

“Since there can only be two new teams, then automatically the value of existing franchises also goes up. It is a closed league and the beauty of today is that you have a fixed asset which not only gives you appreciation, on a yearly basis, but also consistent yearly revenue. You have got money coming in, approximately Rs 250 to 300 crore a year, and that is the inflow coming into your pocket apart from the appreciation of the asset. It is a like a building in a prime location and all around you people are developing, so value of your asset goes up too,” the Punjab Kings owner further specified.