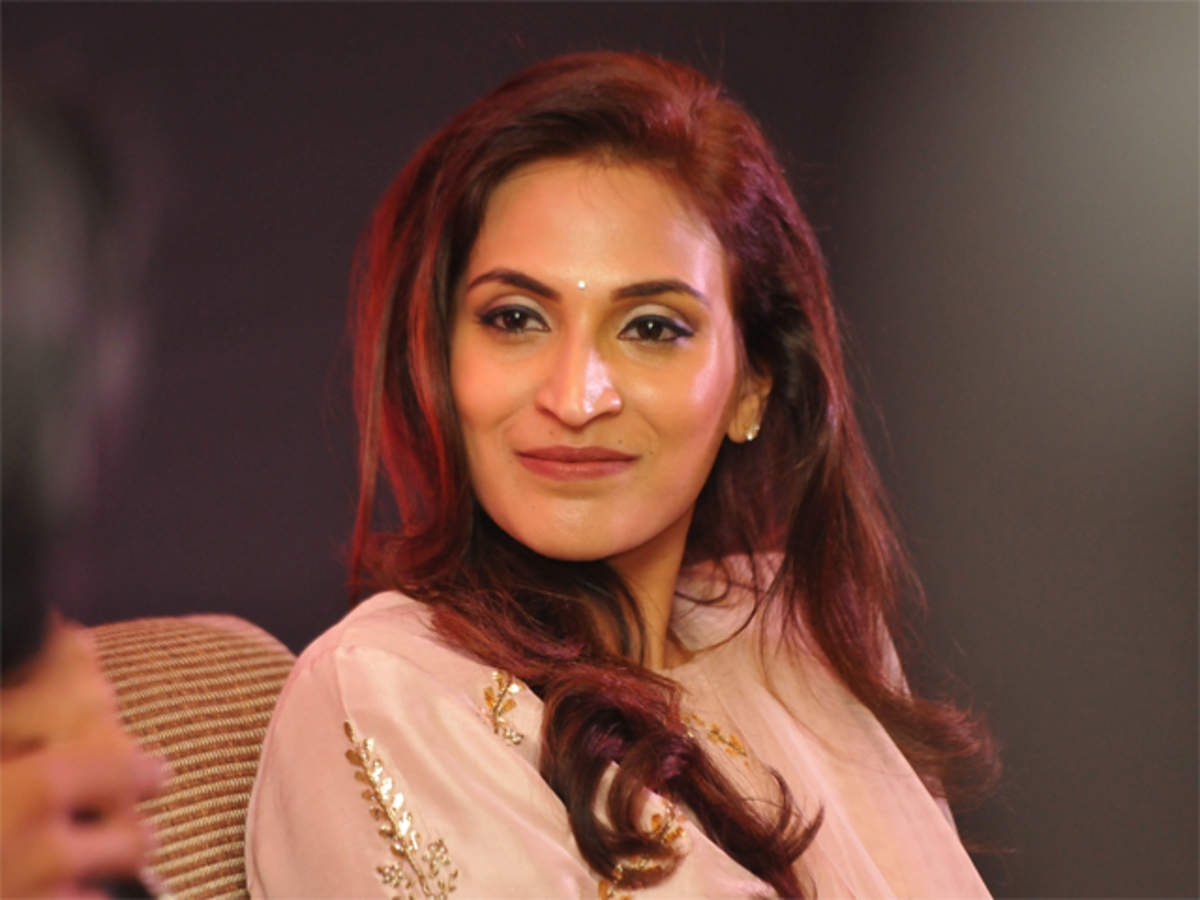 Aishwarya R Dhanush the eldest daughter of Superstar Rajinikanth and the wife of multitalented actor Dhanush has made a name for herself as an intense film director. She has given two hit movies ‘3’ starring Dhanush, Shruti Haasan and Sivakarthikeyan and ‘Vai Raja Vai’ that starred Gautham Karthik and Dhanush. 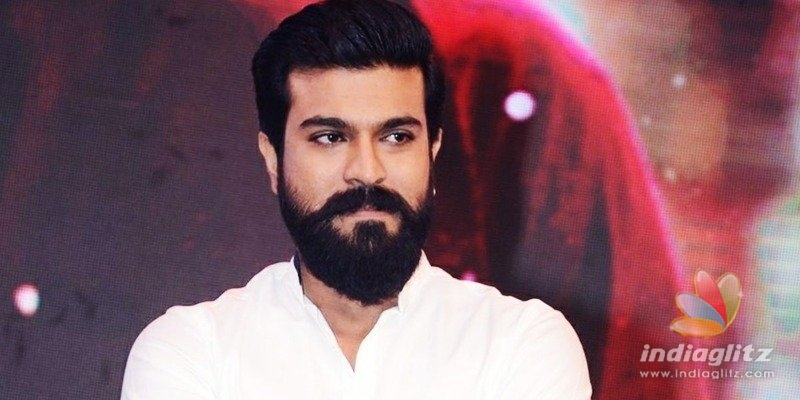 After six years Aishwarya has signed on to direct a Telugu movie which is the first project in that language for Lyca Productions. It is now said that the casting is in progress for this big budgeted film and talks are on with Ram Charan Teja to play the lead role. The sources say that if the busy star gives his nod a hero from Tamil will join him in the parallel lead. 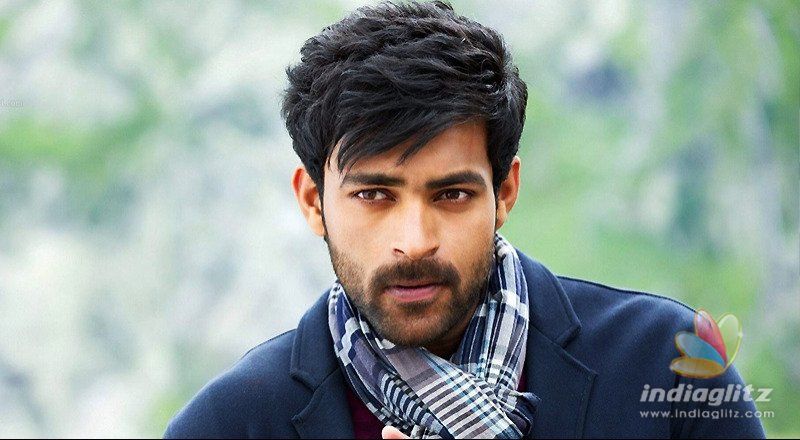 In case Ram Charan’s dates are unavailable then Aishwarya Dhanush is planning to cast Varun Tej in the main lead and would cast a bigger hero from Tamil as his costar. Uncofirmed sources also suggest that Dhanush is likely to play a prominent character as well. We have to wait and watch for the official confirmation on this exciting project.