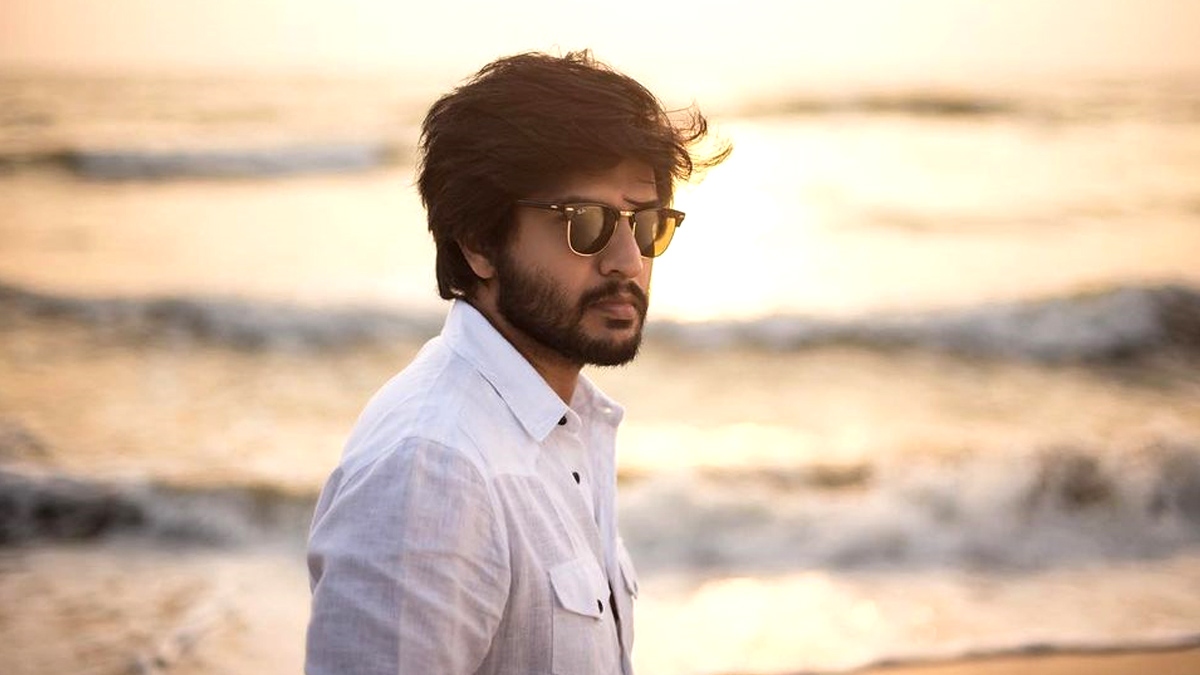 It has been four days since the new season of Bigg Boss Tamil began and the problems have already started rooting up between the housemates. While the first 2 days were filled with laughter and fun, now some clashes are heading up in the BB house. 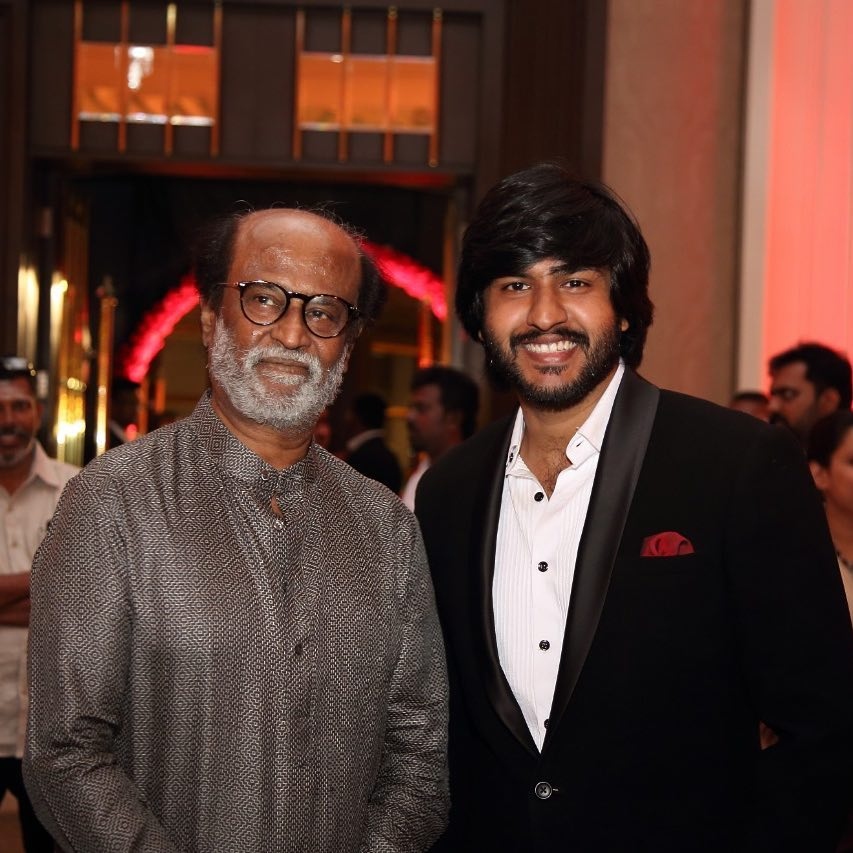 The problems in the house were triggered by Cibi Chandran. Cibi Chandran is a 30-year-old actor who garnered fame by sharing screen space with Thalapathy Vijay in ‘Master’. But the handsome actor made his debut along with Superstar Rajinikanth’s son-in-law Vishagan. Cibi came to Tamil cinema with the crime thriller ‘Vanjagar Ulagam’ which also starred Vishagan in a prominent role.

He received critical appreciation for his performance in the debut and went on to act in many short films. Then, Cibi starred as Vijay’s favourite student in Lokesh Kanagaraj’s Master. He had more screentime with Thalapathy than Shanthnu in the film. Following the blockbuster, the actor is now starring in Suriya’s upcoming movie ‘Etharkkum Thunindhavan’. 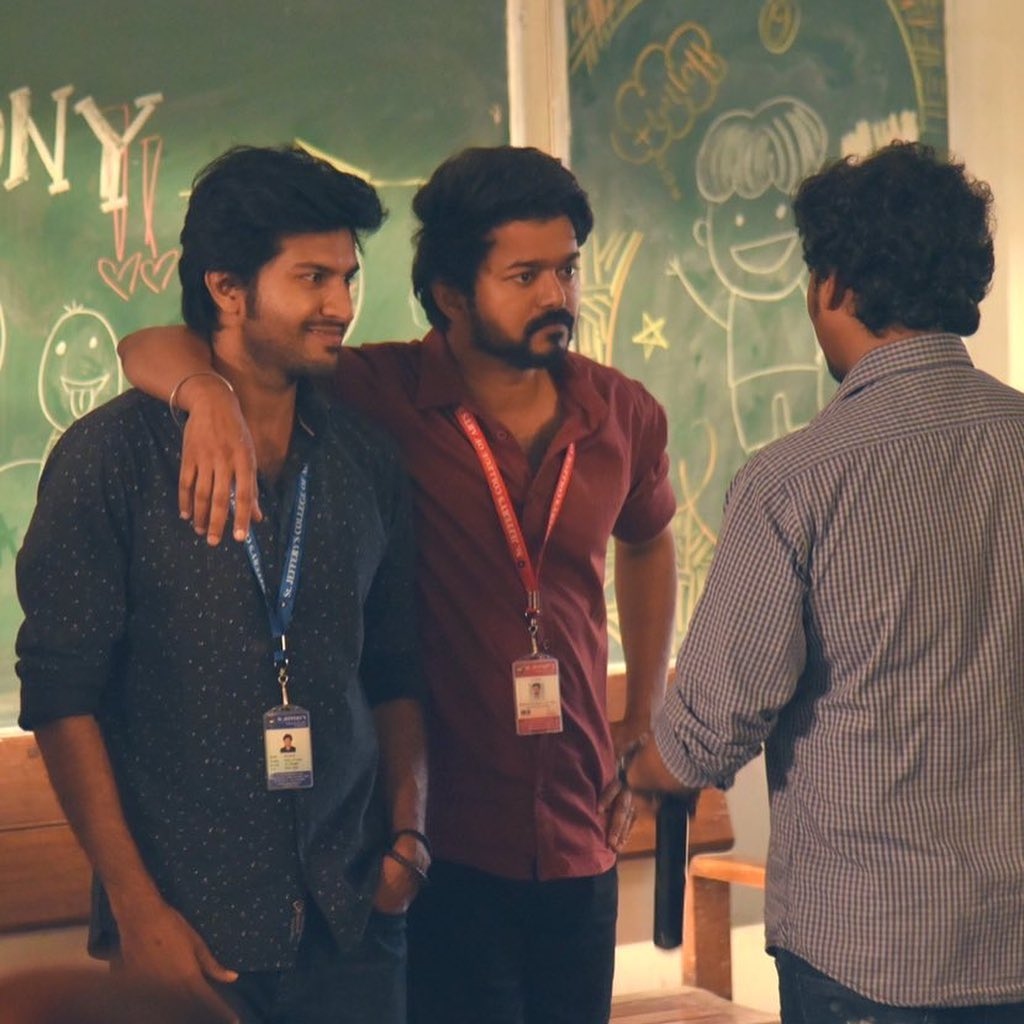 Cibi Chandran originates from a simple family from Tenkasi that doesn’t have any cinema background. He was passionate about acting and emerged as an actor in Kollywood by his hard work. His short films are viral on the internet now. He has also done modeling and ad films in the past. 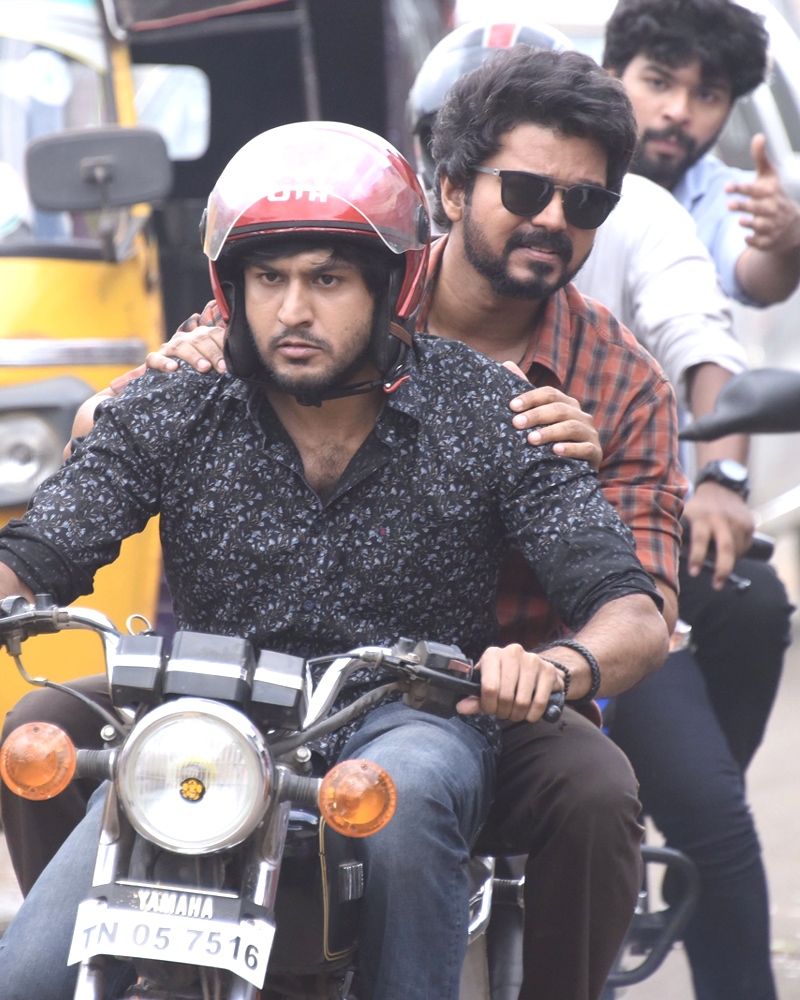 Cibi got an offer to participate in ‘Bigg Boss’ after he gained fame with ‘Master’. He is very ambitious about becoming a popular star and expected to use the Bigg Boss opportunity to the fullest. Cibi’s real-life friends say that he is a short-tempered person which is his negative as well as his positive. His companions believe that the viewers will like Cibi’s straightforward character.