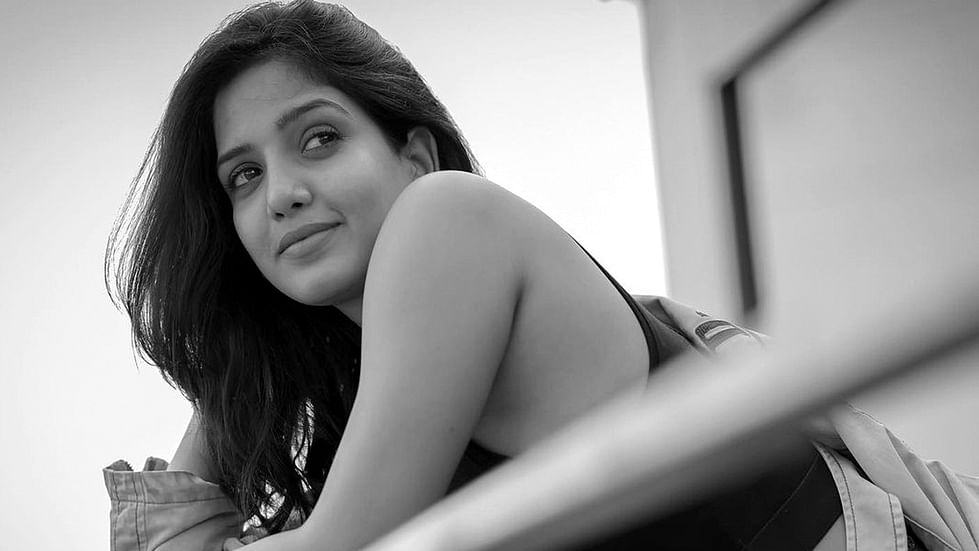 The ‘Bigg Boss 5’ reality show hosted by Kamal Haasan will be completing its first week successfully in a day. It is worth mentioning that among the 18 contestants only a few such as Priyanka, Raju Jayamohan, Pavani Reddy, Namitha, Thamarai Selvi and Abhishek are lively and are garnering viewers interest so far. 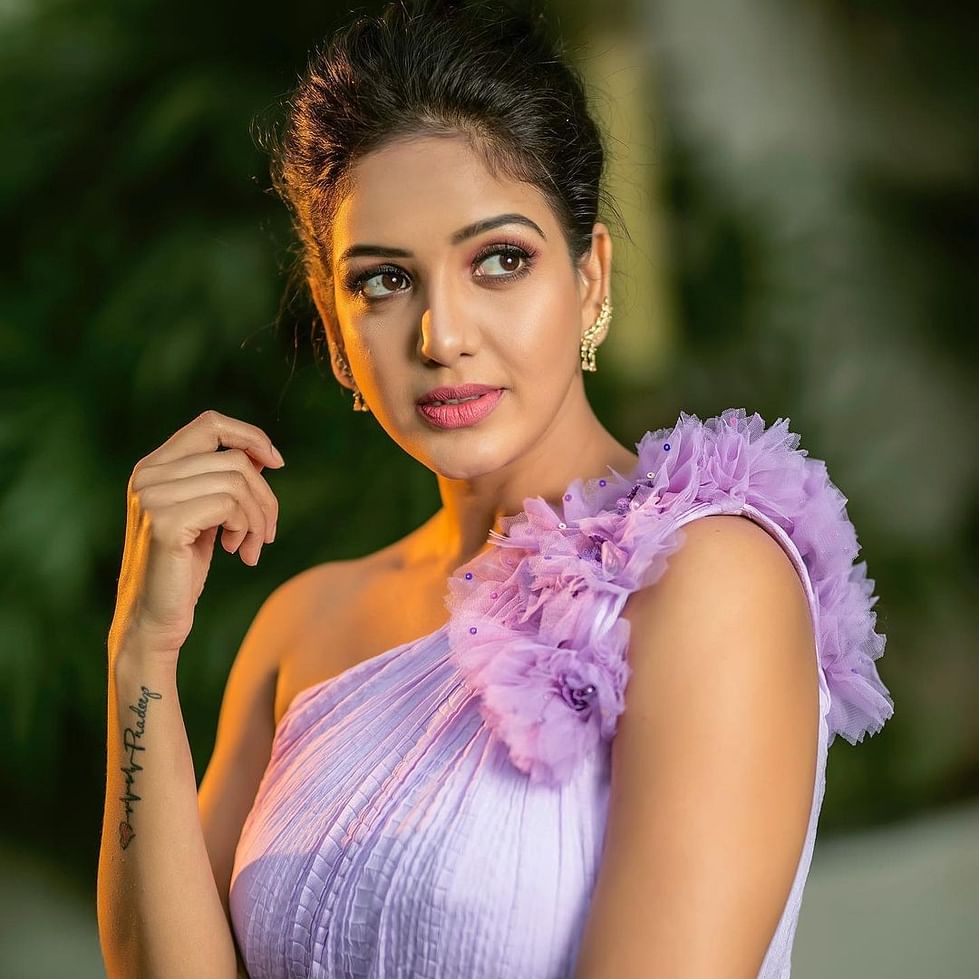 Pavani Reddy one of the contestants who impressed everyone from the first day of the ‘Big Boss 5’ already has a fan base due to her popularity as a television actress. The Pavani Reddy army is also gaining momentum on social media and is the first celebrity to get it in this season. 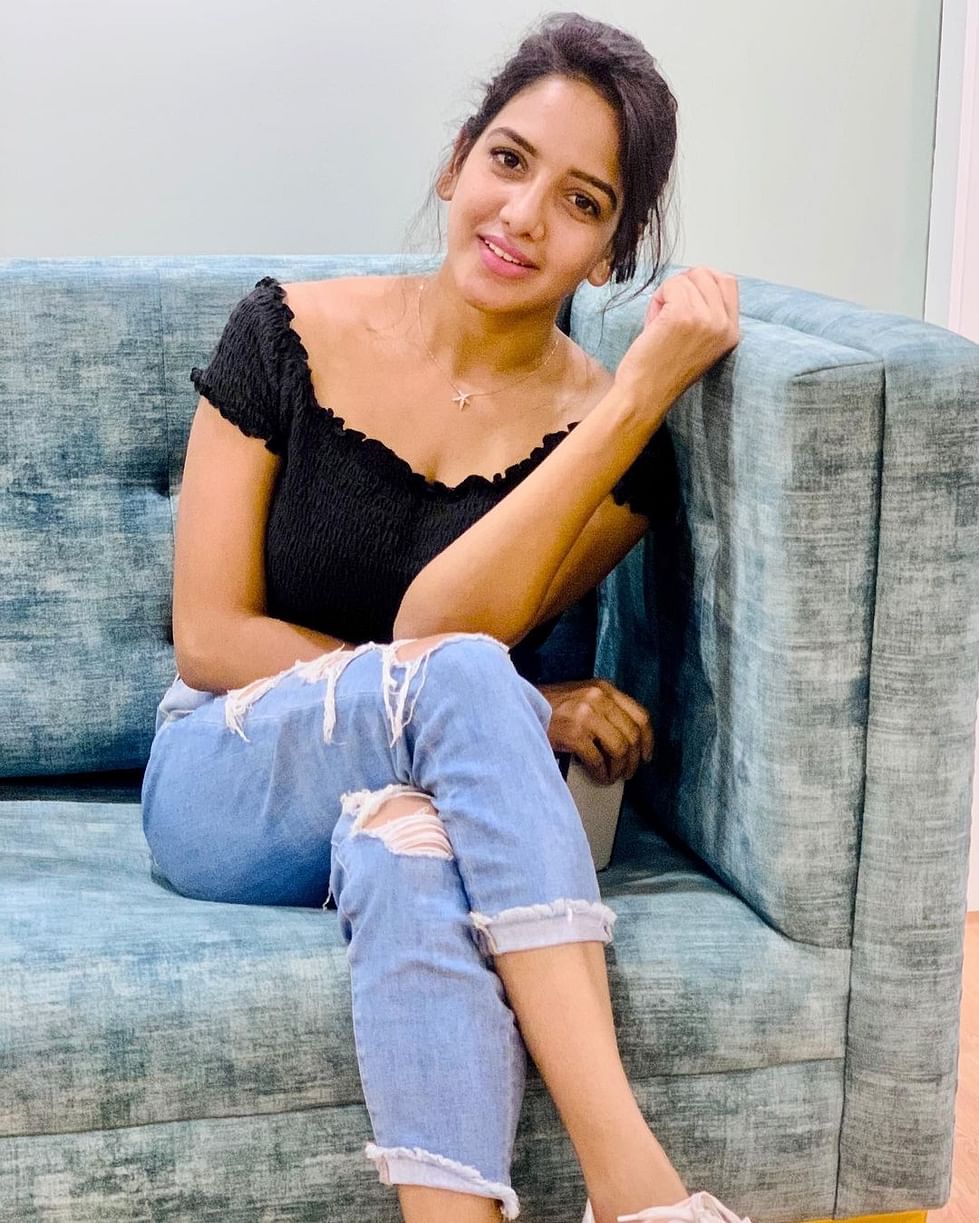 It was only after ‘Big Boss 5’ commencement that many incidents in the life of Pavani has come to the notice of the fans. particularly the saddenning news of her husband’s death and the suffering it caused to her for the past four years. 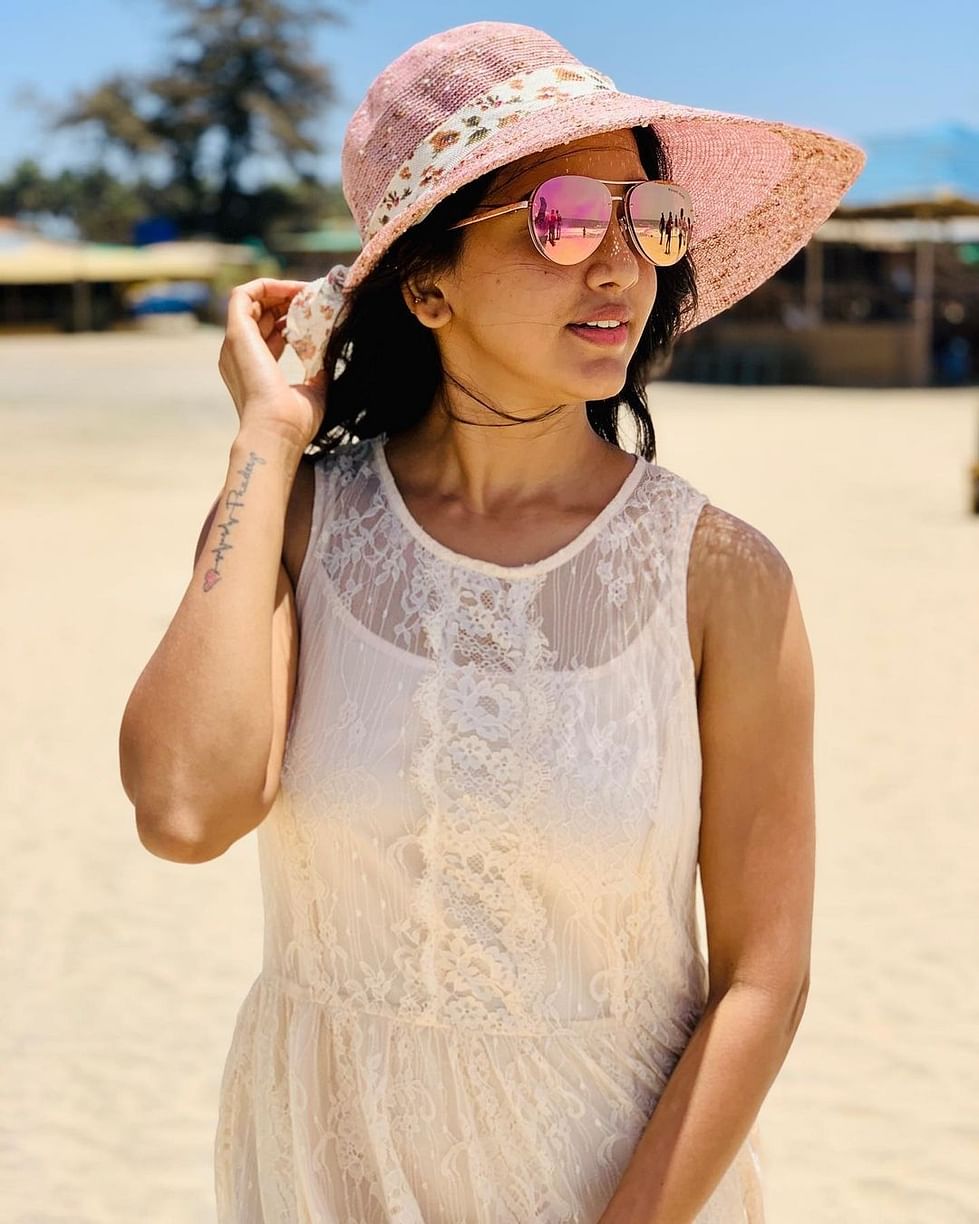 As expected photos and videos of Pavani Reddy are going viral on the internet and the ones with her ultraglamorous outfits and poses have become fans favorite. The Pavani Army is sure celebrating their idol and the support for her is increasing every day. 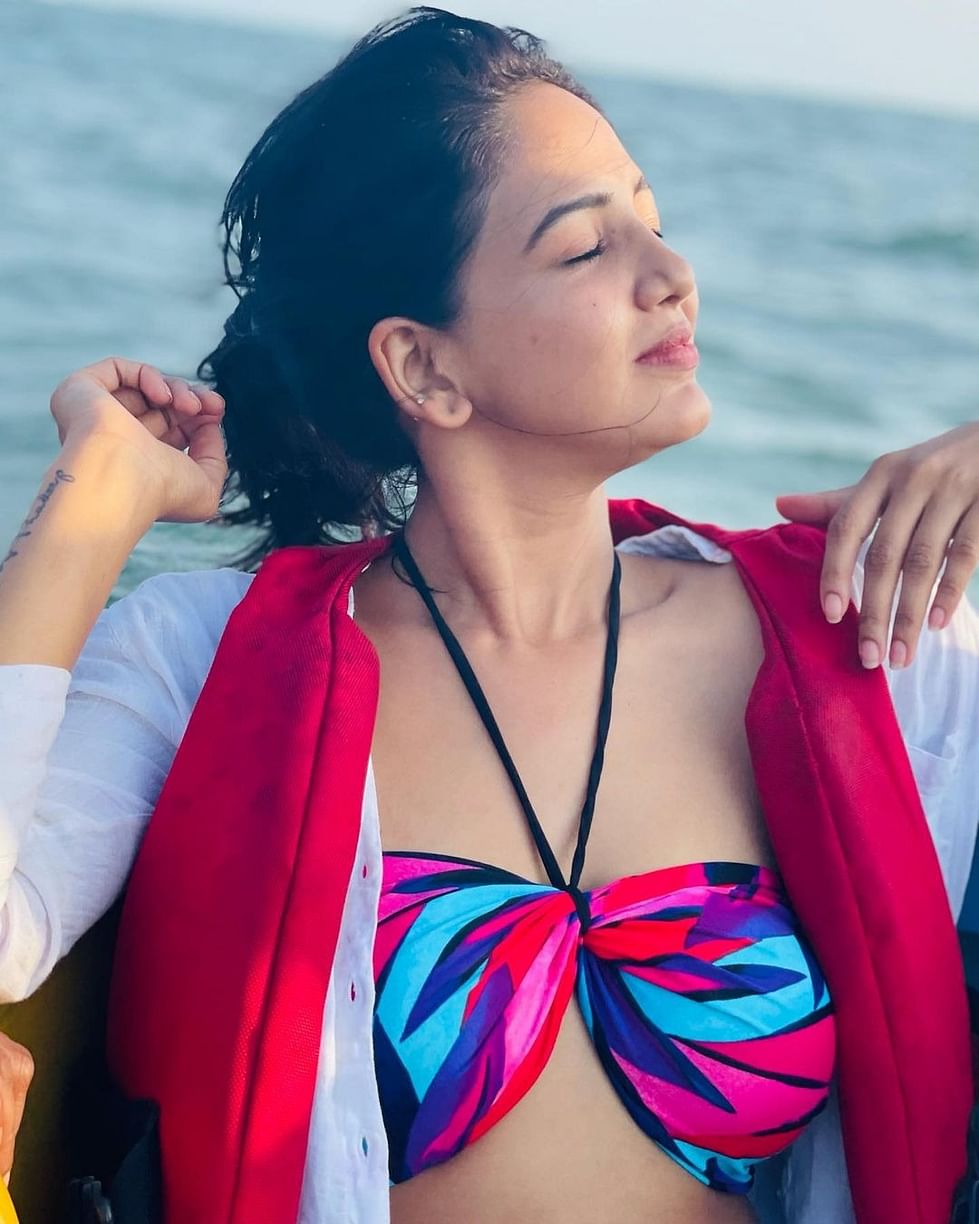 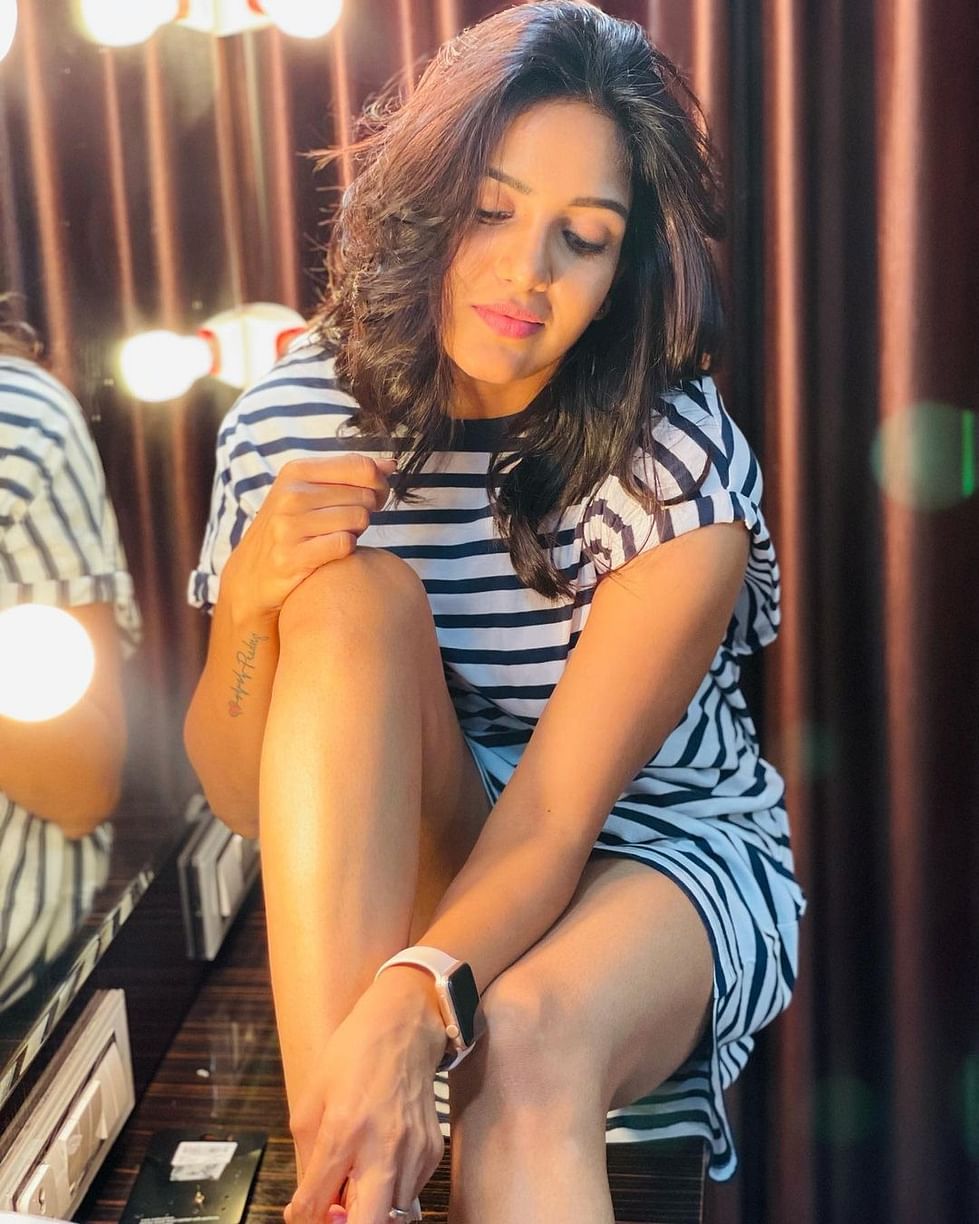 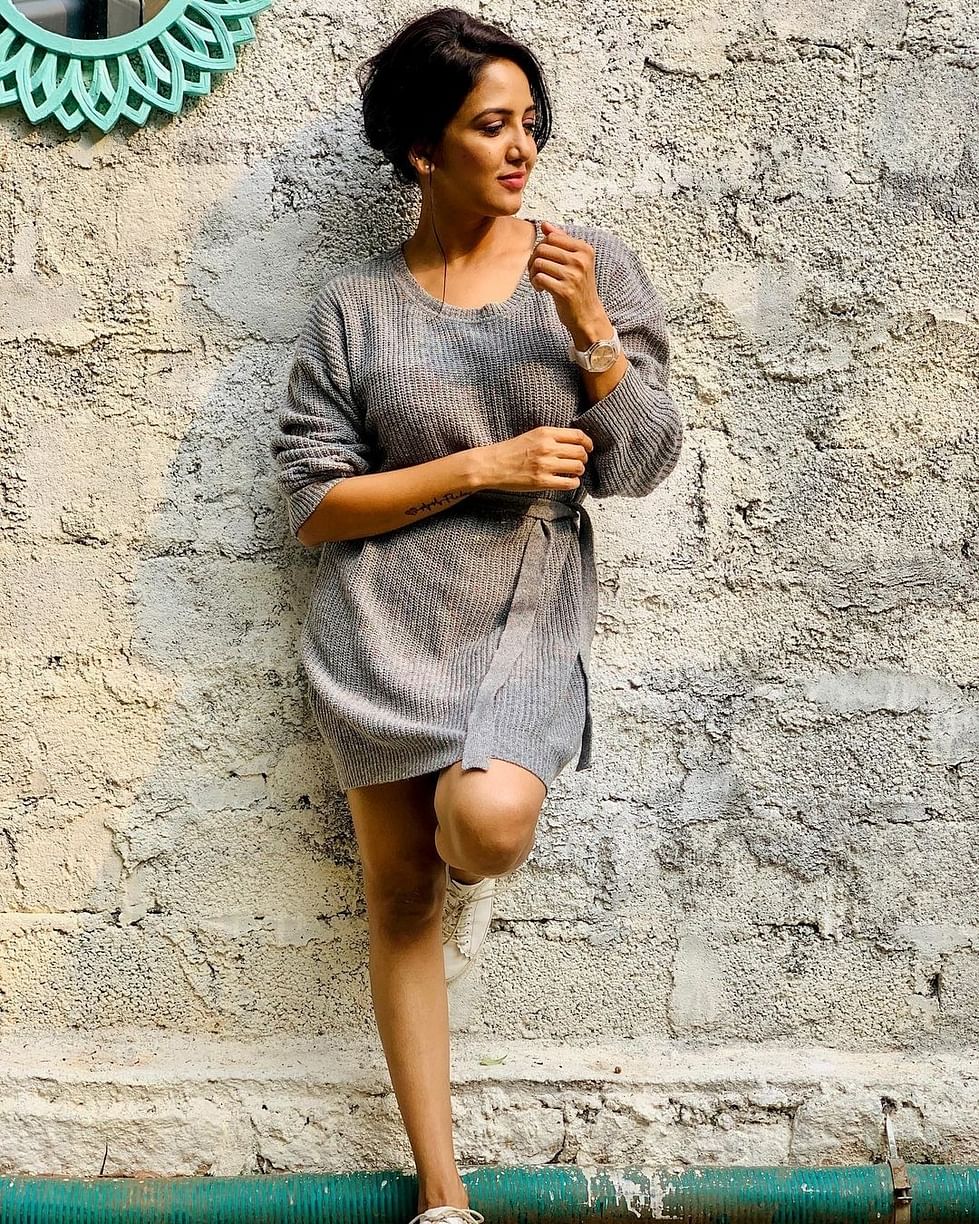 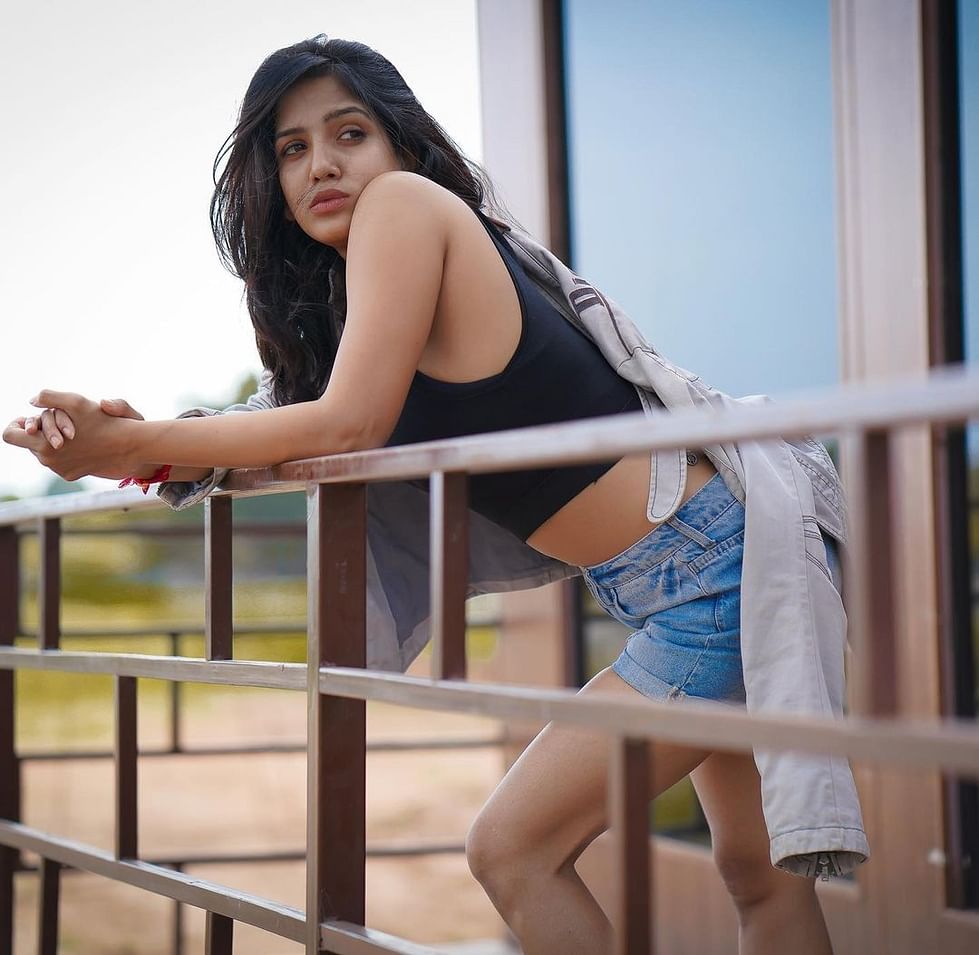 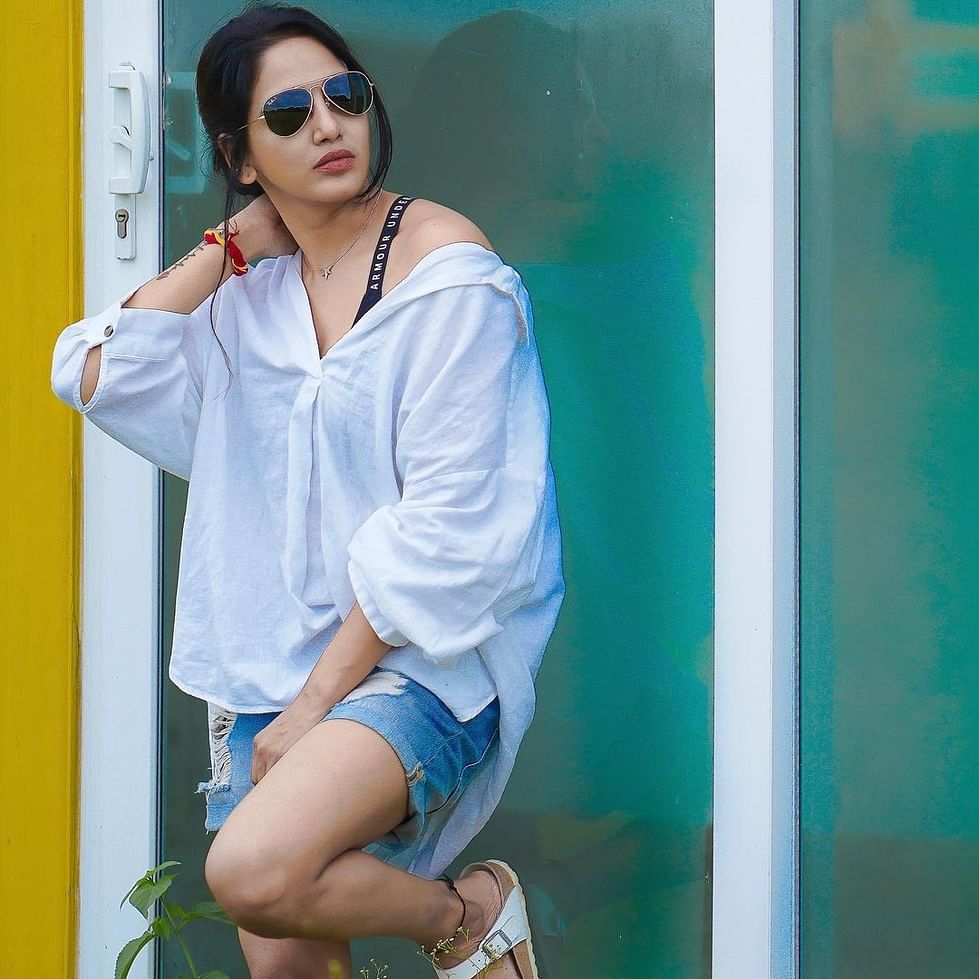