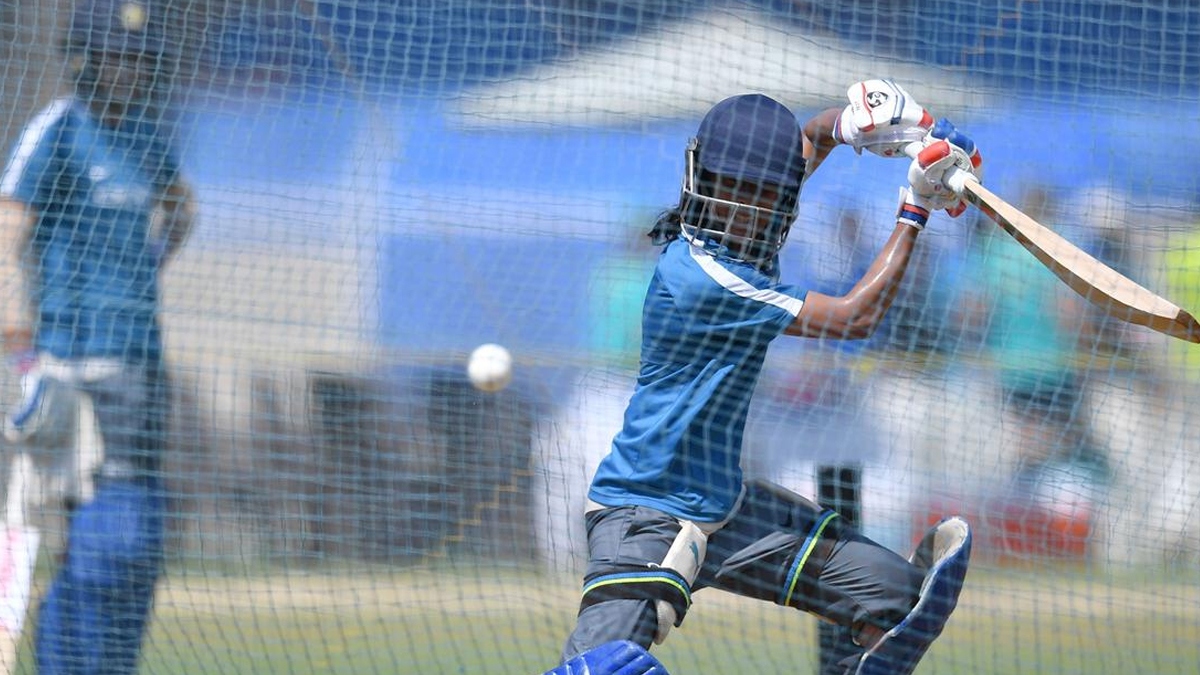 The International Cricket Council (ICC) has announced its decision to switch the term ‘batsman’ to the gender-neutral term ‘batter’ in all its playing conditions starting with the upcoming men’s T20 World Cup, describing the move as a natural and overdue evolution in the sport. 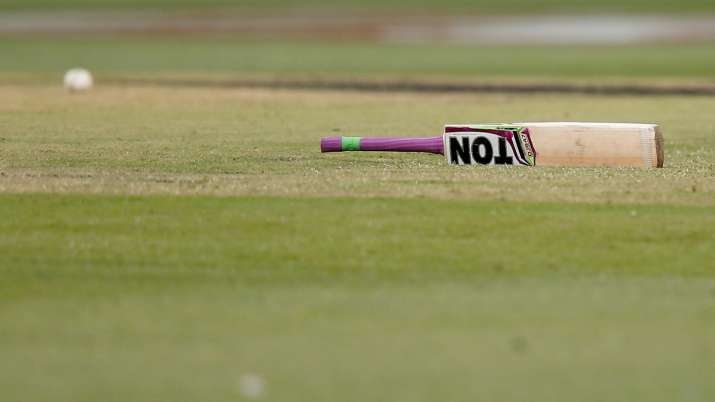 The announcement comes nearly a month after the Marylebone Cricket Club declared that it would be replacing the word ‘batsman’ with ‘batter’ in the Laws of Cricket. The change will now be implemented across all playing conditions by the ICC. Stating that the board welcomed the move by MCC, ICC’s acting CEO Geoff Allardice stated, “The ICC has been utilizing the term batter for some time now across our channels and in commentary and we welcome the MCC’s decision to implement it into the Laws of cricket and will follow suit with our playing conditions that are derived from the Laws.” 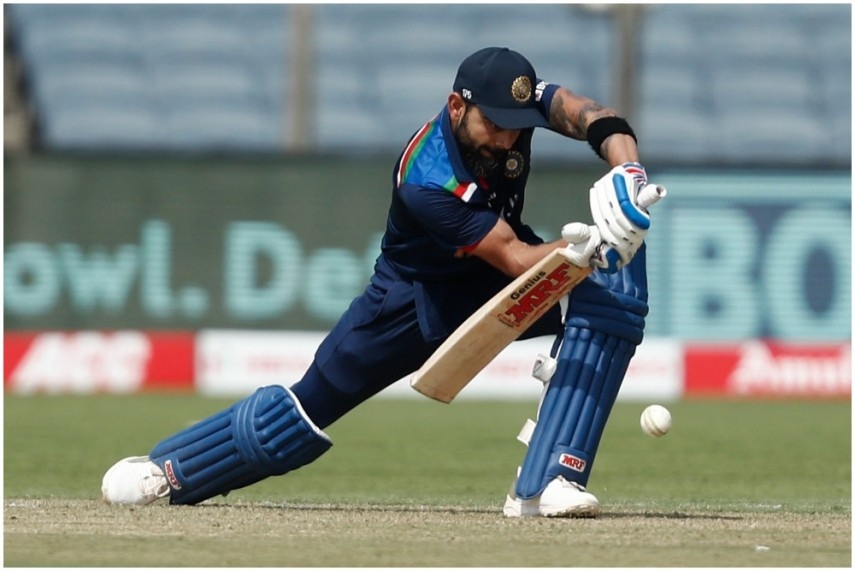 “This is a natural and perhaps overdue evolution of our sport and now our batters are gender-neutral in the same way as bowlers, fielders and wicket keepers.” He added that “it’s a small change but one that will have a significant impact on cricket being viewed as a more inclusive sport.” The CEO further specified, “Of course language changes alone will not grow the sport, we must ensure that girls and boys who are inspired to play cricket have a fantastic, fun first experience and are both able to progress as cricketers without barriers.”