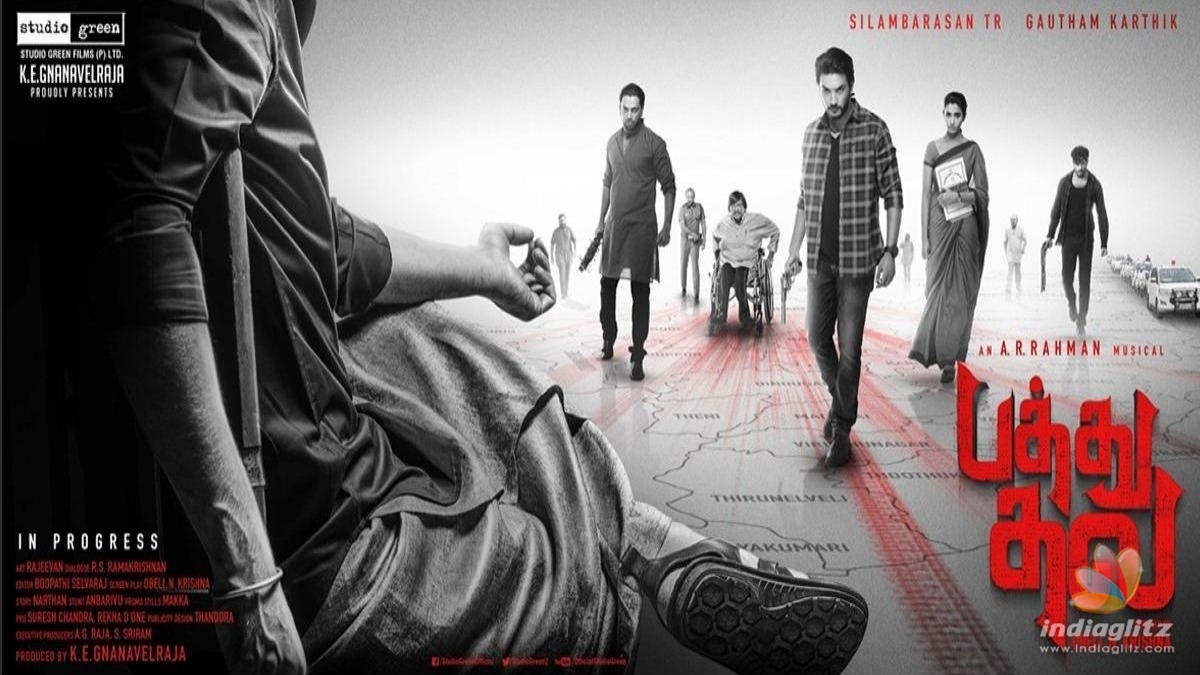 Simbu is currently busy juggling between the shoots of multiple films. He has ‘Vendhu Thanindhathu Kaadu’, ‘Pathu Thala’ and ‘Corona Kumar’ in his pipeline. We had earlier reported to you that the second schedule of the VTK shoot has been wrapped up. 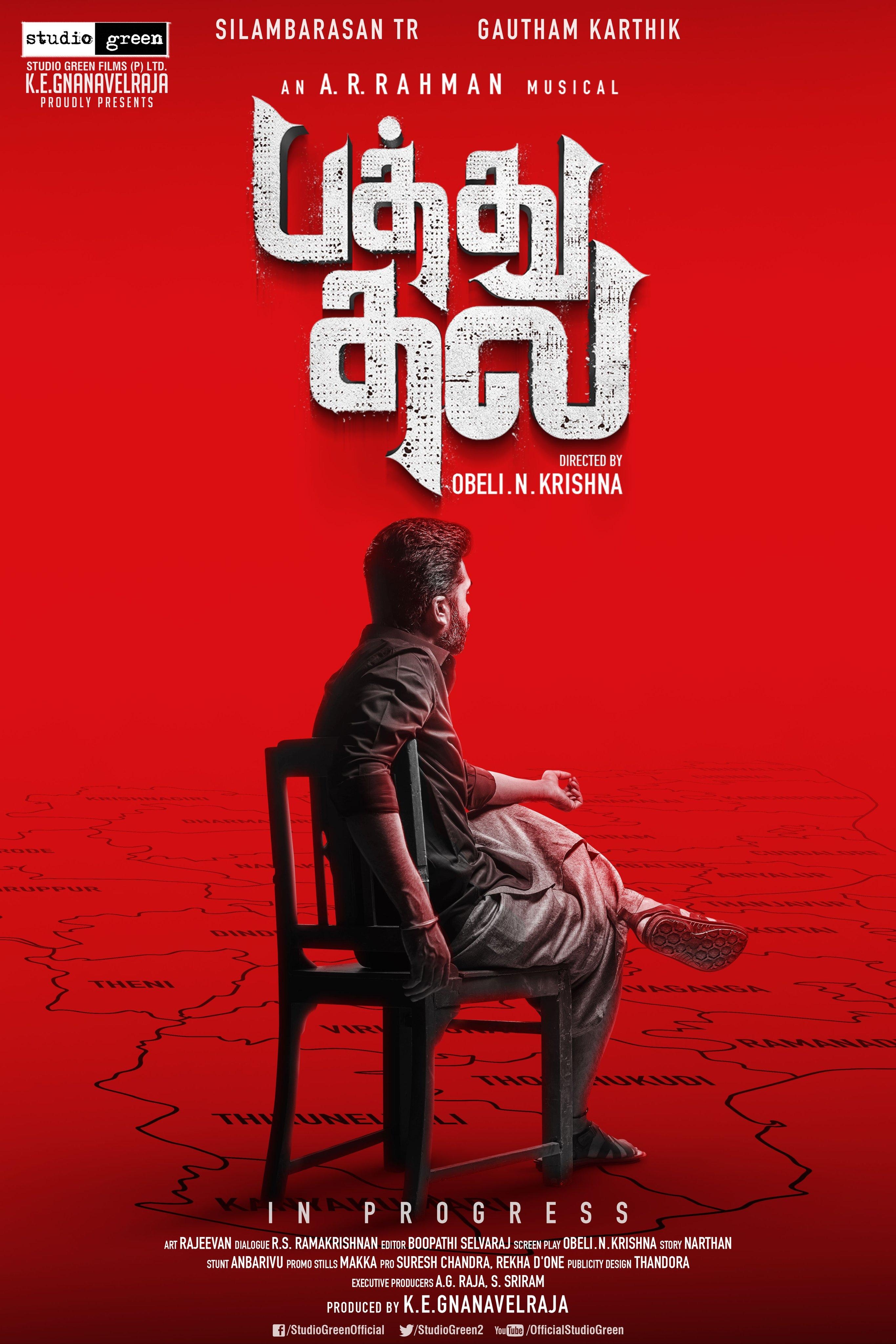 Now, the latest is that the filming of ‘Pathu Thala’ is proceeding at a brisk phase in Vishakhapatnam. The film that also stars Gautham Karthik in the lead role, is the remake of the Kannada super hit ‘Mufti’. The neo-noir action thriller starred Shiva Rajkumar, Srimurali and Shanvi Srivastava and was directed by debutant Narthan. Obeli N Krishna helms the Tamil version. 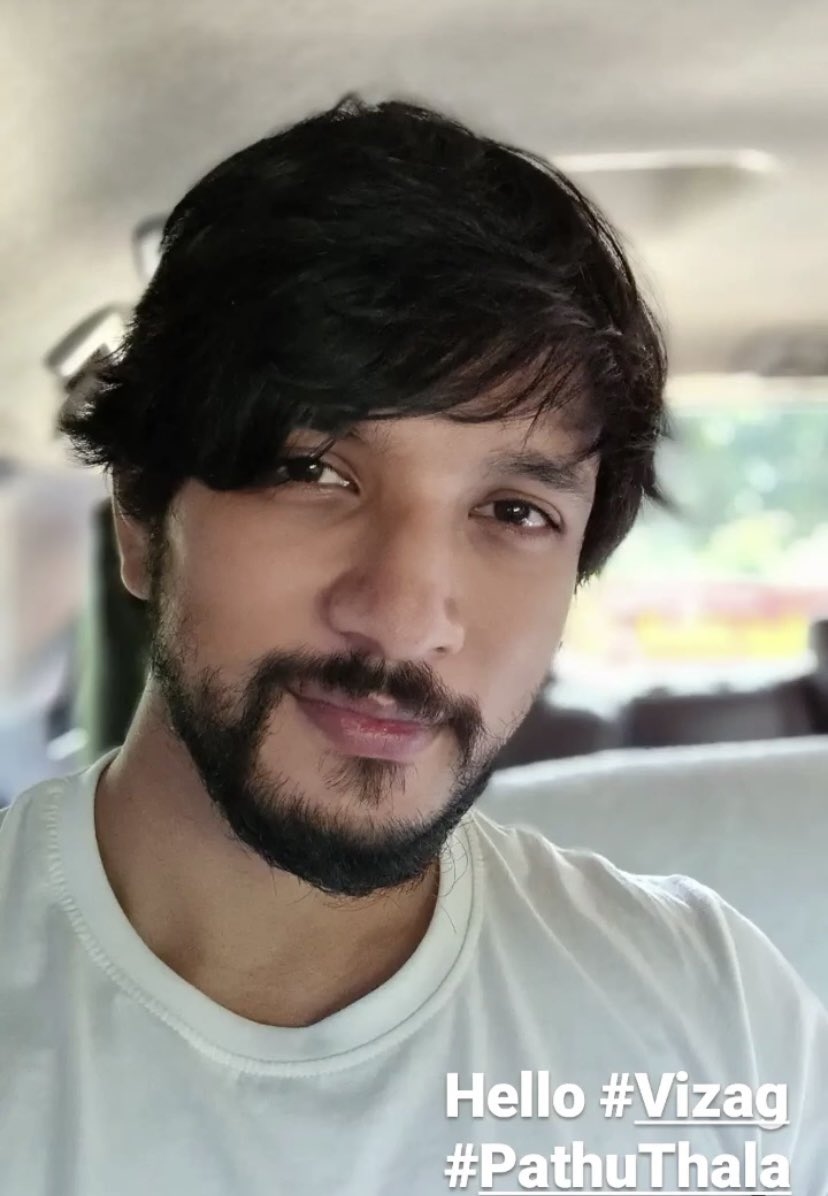 In Pathu Thala, STR is said to be playing a don in the film, Gautham is said to be a police officer. Priya Bhavani Shankar plays the leading lady in it. AR Rahman is scoring the music for the film. The makers have updated on Twitter that Gautham Karthik is a part of the shoot in Vizag. Sources say that Silambarasan is also shooting for the movie. After the completion of the shoot, the star is then expected to join VTK third schedule in Mumbai.

The movie’s production house shared a picture of Gautham from the spot on its social media page and wrote, “#PathuThala is progressing briskly at #Vizag with @Gautham_Karthik in the set @SilambarasanTR_ @nameis_krishna @arrahman @priya_Bshankar.”