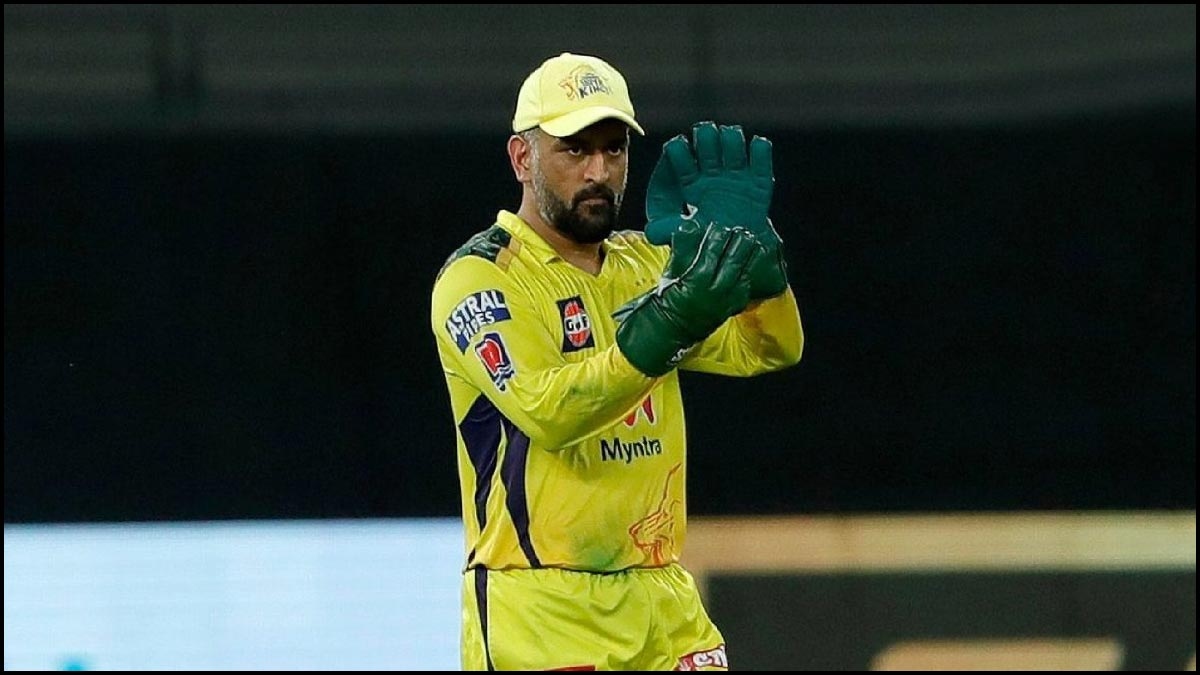 Chennai Super Kings are taking on the Punjab Kings today in Dubai International Stadium. CSK’s captain MS Dhoni has always been loved by the franchise fans and celebrated as ‘Thala’. In the pre-match presentation, skipper MS Dhoni has said that this might be the last season as a player for him in IPL.

Mahendra Singh Dhoni is the former captain of the Indian cricket team. He announced his retirement from international cricket in August 2020. But he has remained the captain and player of the Chennai franchise since the first season of IPL in 2008. He led the team to 3 IPL titles and 2 Champions League T20 titles.

CSK has made it to the playoffs 11 times in their 12 seasons including the ongoing tournament. The side has been one of the most successful in the T20 format. While there were speculations around Dhoni’s IPL retirement in the media, Thala said that he will call it a day after having a farewell match at Chennai among the fans. There were reports that he will play for further seasons in CSK.

But today, when asked about his future in the IPL during the pre-match presentation, MS Dhoni said, “Well you can see me in yellow, but whether I’ll be playing for CSK there are a lot of uncertainties around it for a simple reason that we have two new teams coming up. We don’t know the retention policy. We don’t know how many foreigners, Indian players we can retain, the money cap that every player will be cutting from the kitty. So there are a lot of uncertainties. Unless the rules are in place you can’t really decide that. So we will wait for it to happen and hopefully it will be good for everyone.”

It means that MS Dhoni might play for CSK if the retention policy allows 3 or players to be retained. Otherwise, the skipper hints us that he will sport yellow but not as a player meaning that he will continue in the team as a mentor or a coach. The fans will know the answer when the retention policies and other rules are announced.

“You'll see me in yellow next season but whether I'll be playing for CSK you never know. There are a lot of uncertainties coming up, two new teams are coming, we don't know what the retention rules are and so on.” – THALA#CSKvPBKS #WhistlePodu #Yellove ???? pic.twitter.com/FwfctwMSNo