India’s ‘King of dance’ Prabhu Deva has got busy with his acting career now. He is busy with multiple exciting projects in his pipeline. The choreographer turned actor has teamed up with Adhik Ravi for his next film ‘Bagheera’, which is touted to be a psychological thriller.

The trailer of ‘Bagheera’ has just surfaced on the internet and Prabhu Deva appears to awe the audiences with his quirkiness. The team hosted a grand trailer launch event in Chennai today. GV Prakash Kumar, the hero of Adhik’s debut ‘Trisha Illana Nayanthara’, was the special guest for the event. 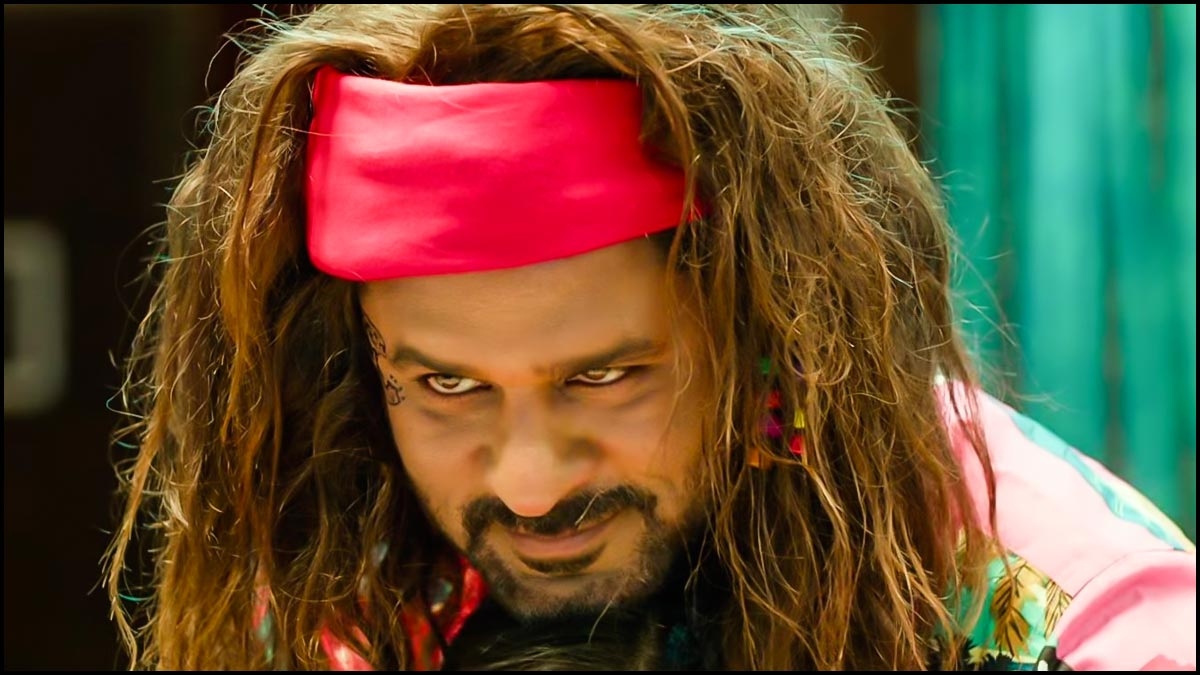 Prabhu Deva was seen in multiple getups throughout the trailer including a feminine avatar. The star is sporting a bald head look for the first time. He did a Chiyaan Vikram there. The trailer sounds to be a ruthless psycho film in the first half and suddenly takes a drastic turn to a dark comedy genre, and fans are excited to catch ‘Bagheera’ in theatres. 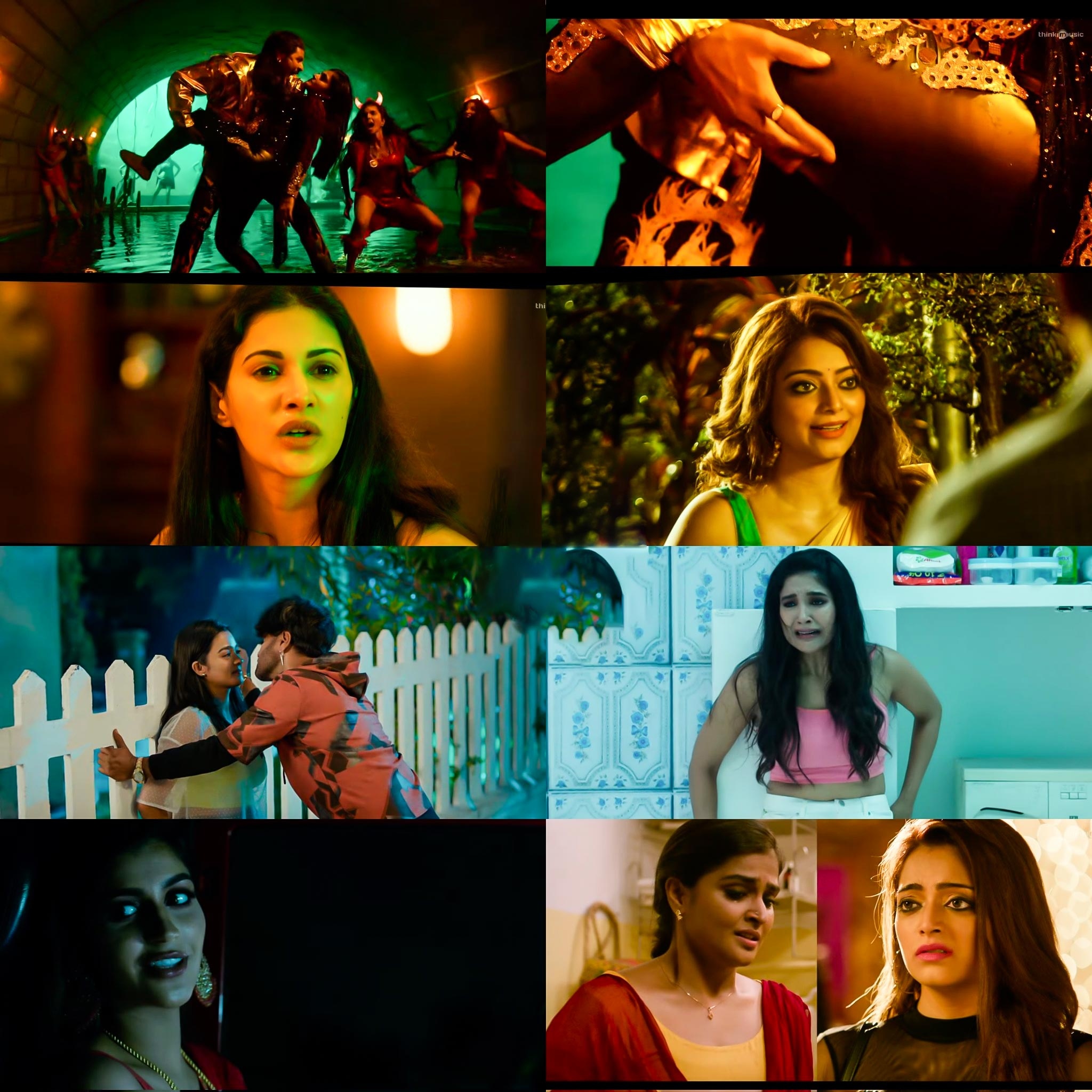 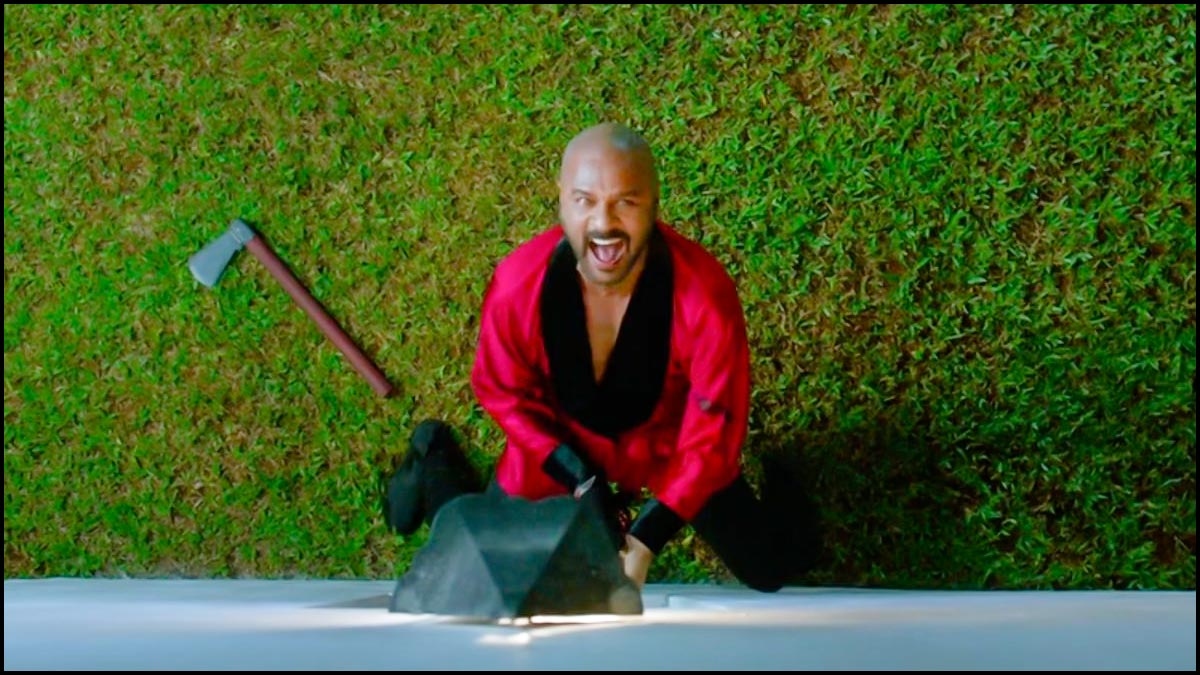