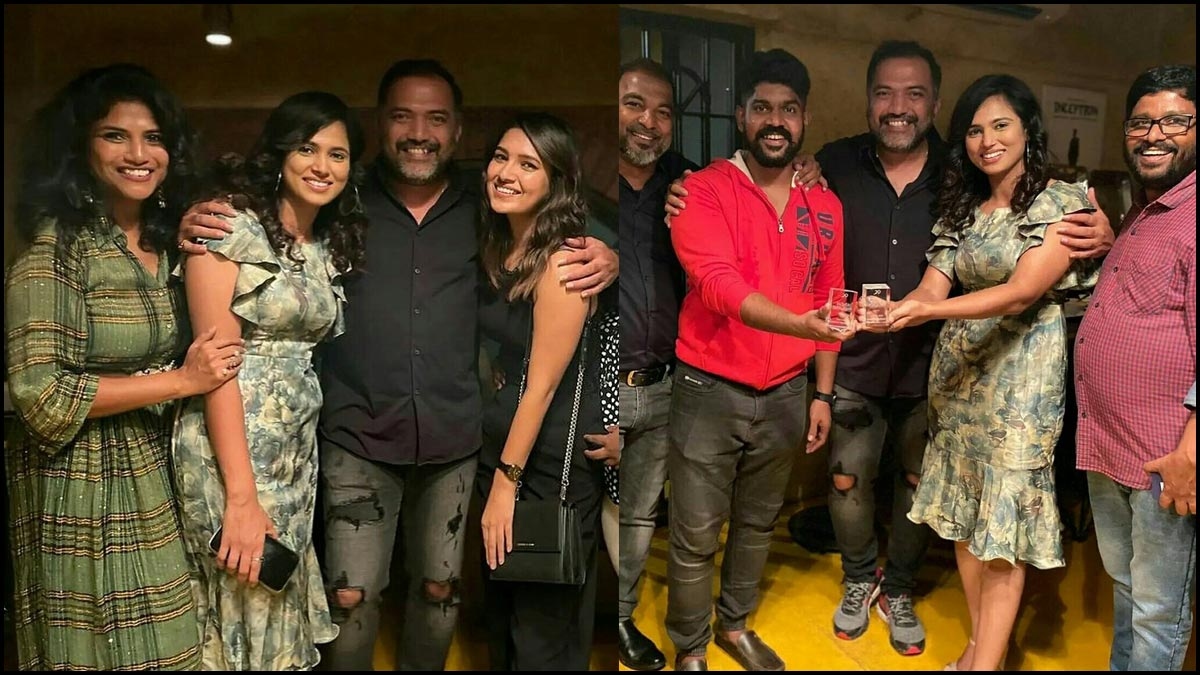 Raame Aandalum Raavane Aandalum produced by Jyothika and Suriya under the banner 2D Entertainment was released on Amazon Prime turned out to be a hit and the success party of the film happened yesterday. The pictures from the party are currently going viral on the internet.

Raame Aandalum Raavane Aandalum or simply known as RARA was directed by Arisil Moorthy. The film features Ramya Pandian, Vani Bhojan and newcomer Mithun Manickam. The story revolved around the missing of the pair of cows, Karuppan and Vellaiyanowned by Kannimuthu and Veerayi. 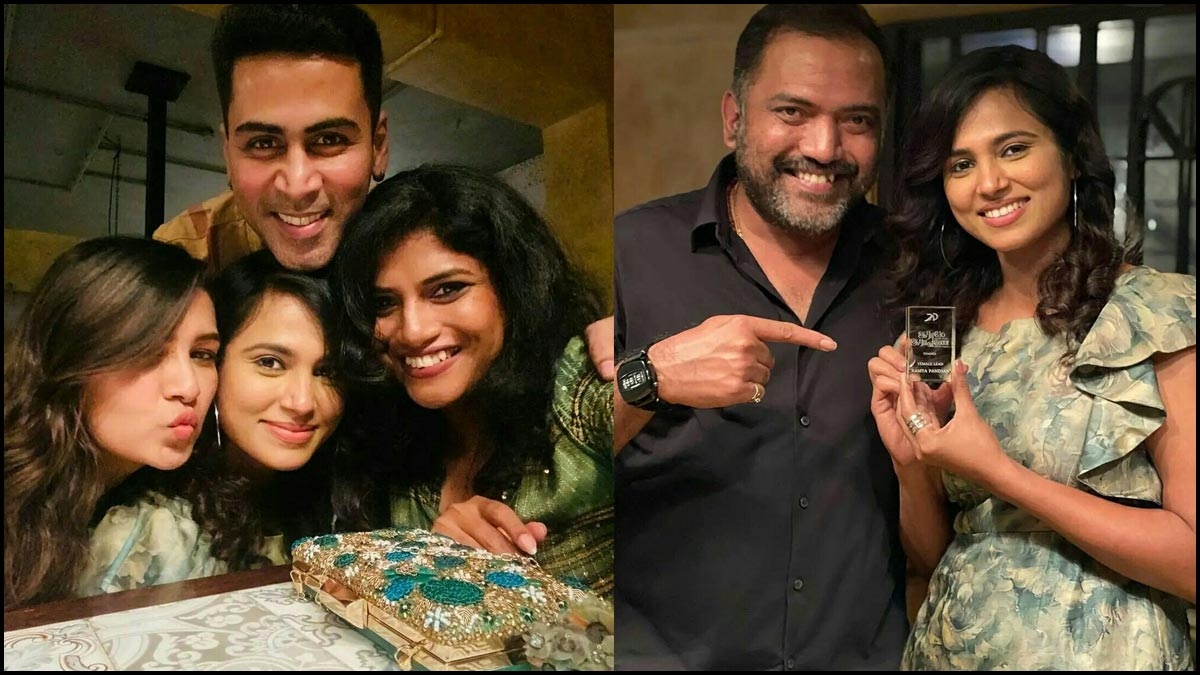 The film received positive reviews from fans and critics. The team joined again for the success meet yesterday and in one of the pictures, the lead lady actors Ramya Pandiyan and Vani Bojan were filled with smiles and laughter while they pose for the photo.

The other team members including the director and hero also joined the celebration. Ramya Pandiyan who rose to fame after appearing in the reality show Bigg Boss will next be seen in the film ‘Idumbankaari’ while the Chinna Thirai Nayanthara ‘Vani Bojan has many interesting lineups in her kitty.