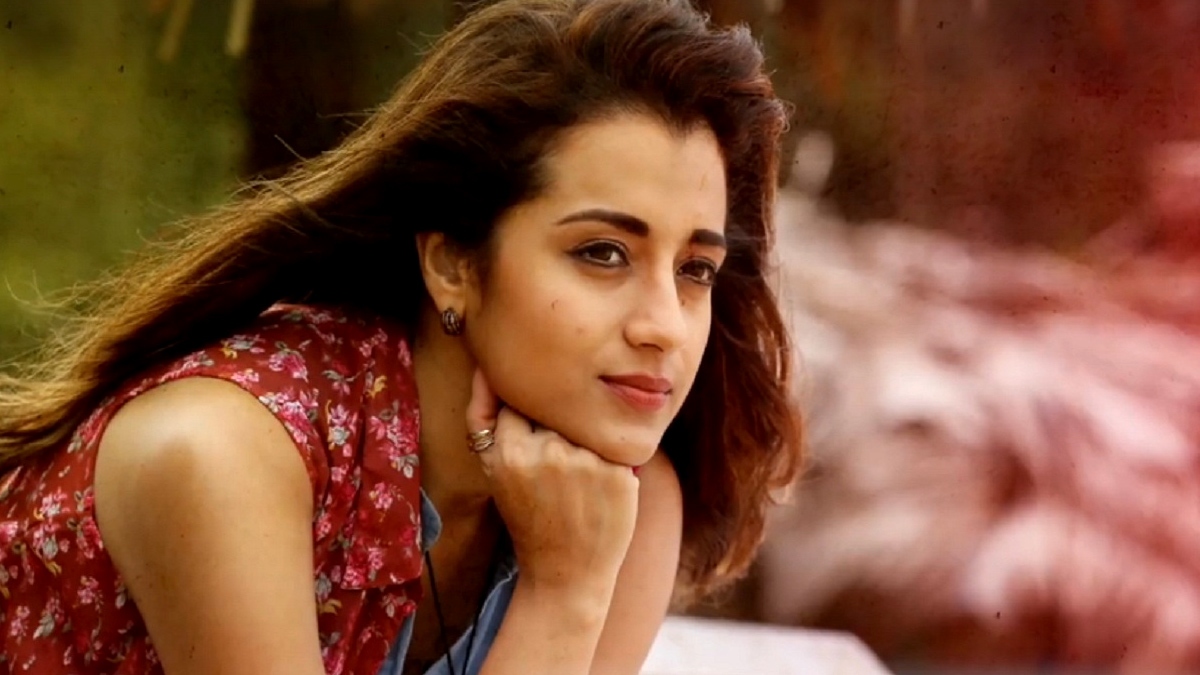 Trisha is thrilled about her upcoming release ‘Ponniyin Selvan 1’, which is an adaptation of renowned author Kalki’s novel. The popular actress is playing the role ‘Kundhavai’ from the book of the same name. Karthi who plays ‘Vandhiyathevan’ will be the love interest of Trisha in the film.

‘Ponniyin Selvan’ is an epic historical fiction directed by Mani Ratnam. This cinematic marvel is touted to be the dream project of the maverick filmmaker. ‘PS’ is planned to be released in two parts and the makers have wrapped up the entire shoot of both parts last month. 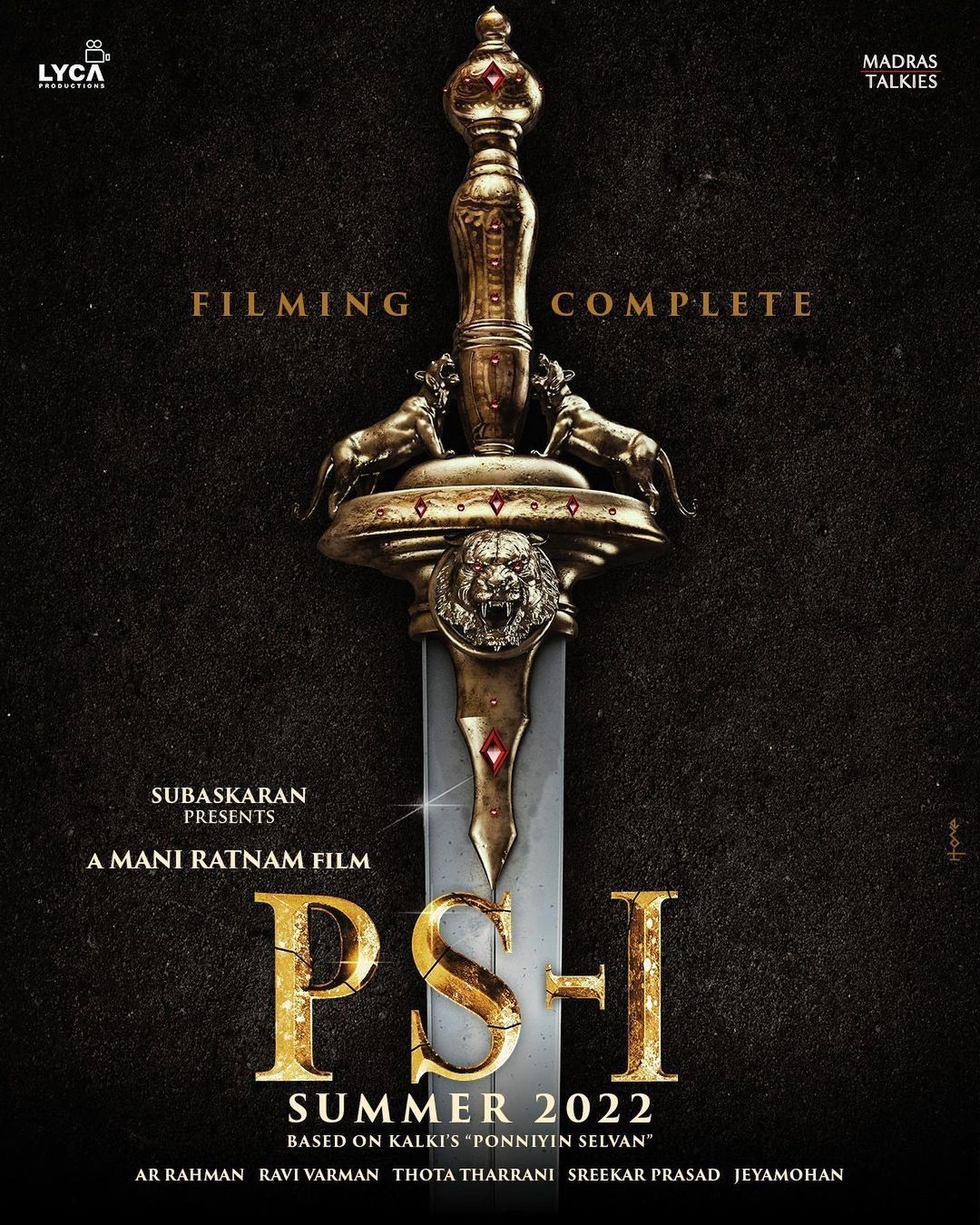 Now, the latest update is that Trisha has started dubbing for the magnum opus film in Chennai. The alluring actress took to her Instagram stories to share that she is dubbing for ‘Kundhavai’ in her own voice. Sharing a picture from her session, Trisha wrote, “Dear Sentamizh……..sigh……” 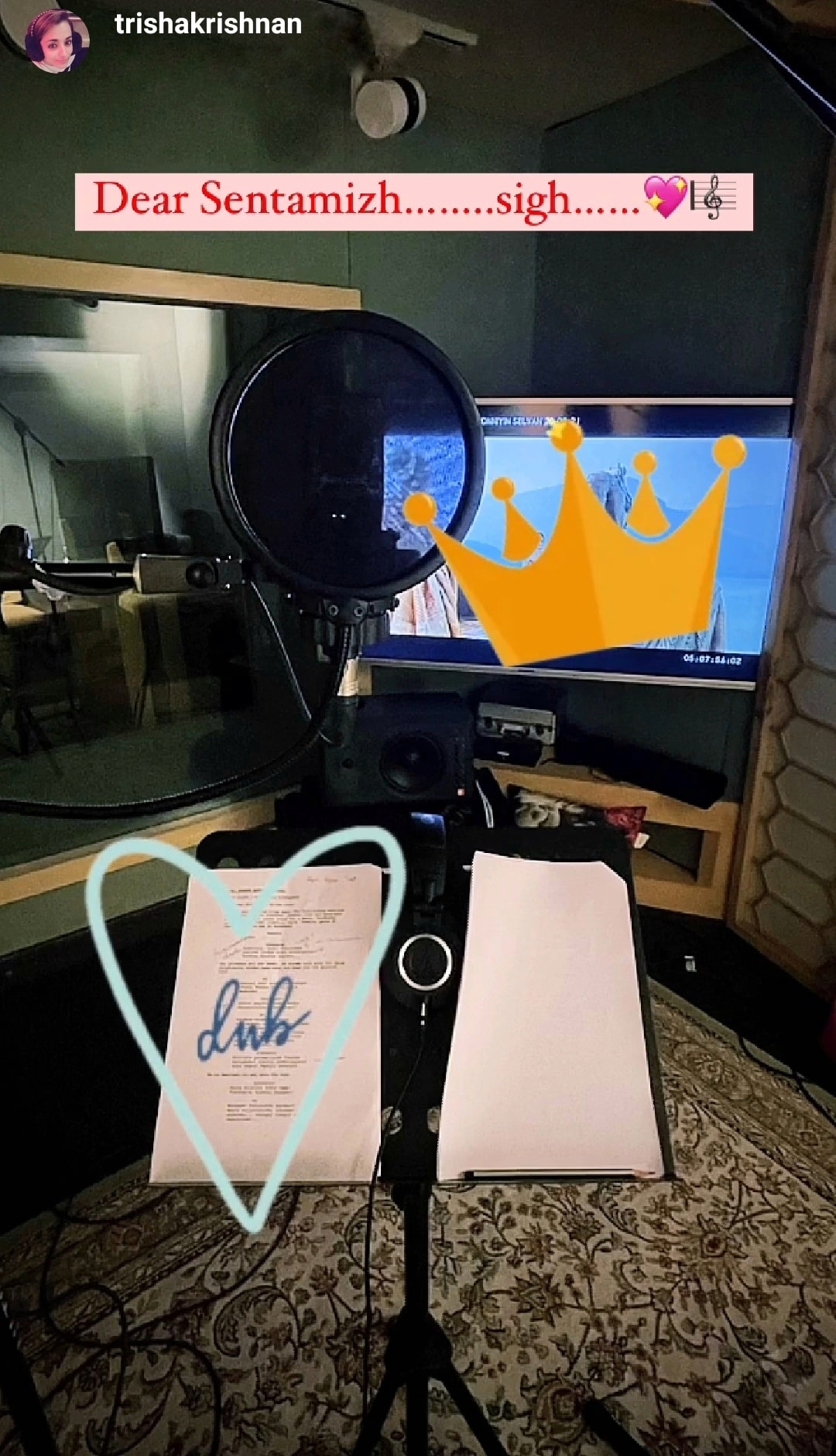