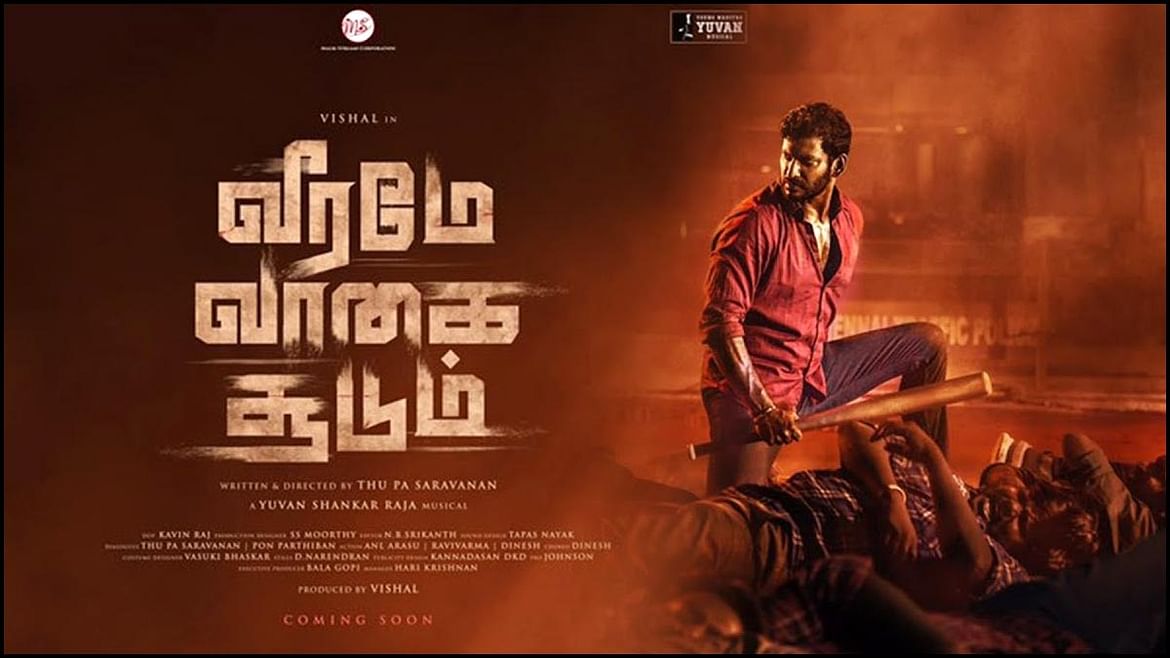 Vishal has been shooting for his upcoming projects continuously post the Covid-19 relaxations in TN. The action hero already has ‘Enemy’ lined up for the Diwali release. He is now focusing on ‘Veeramae Vaagai Soodum’ directed by Thu Pa Saravanan.

The latest report is that the makers are currently shooting the last leg of the film. Vishal confirmed the same and shared a BTS video on his Twitter page. In the video, the team was shooting a bike scene in Vishal in the night scenario. Moreover, the team will be filming more night scenes and is aiming to complete the shoot by the end of this month (October). 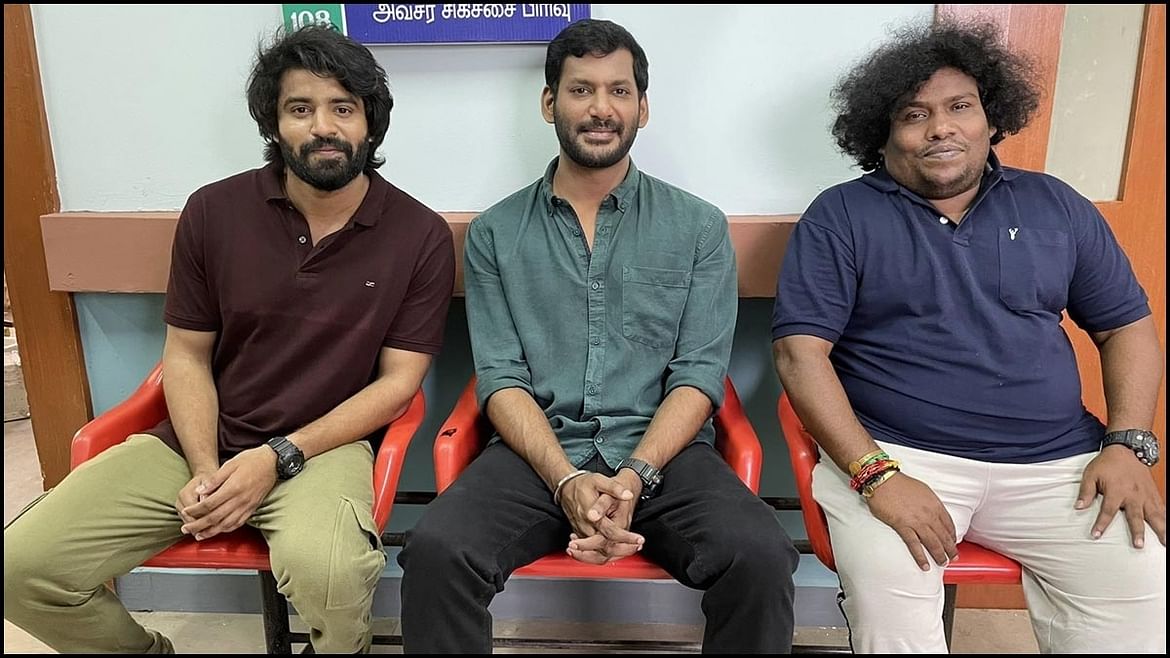 ‘Veeramae Vaagai Soodum’ is going to be high on action, and Vishal will be seen as a strong fighter. Dimple Hayathi plays the female lead opposite Vishal, and the film also has several popular faces in important roles. On the other hand, the star is parallelly shooting for ‘Vishal32’ in Vinoth Kumar’s direction. More than 50% of the shoot is completed for ‘Vishal32’.