The ‘Bigg Boss 5’ Tamil reality show premiered on Vijay TV on Sunday with host Kamal Haasan introducing the contestants who then went into the house where they hope to stay for the next 100 days. The big difference in this season is that instead of 16 contestants 18 commenced the game. This time there is a majority of female contestants in a ratio of 11:7 that includes a transgender too. 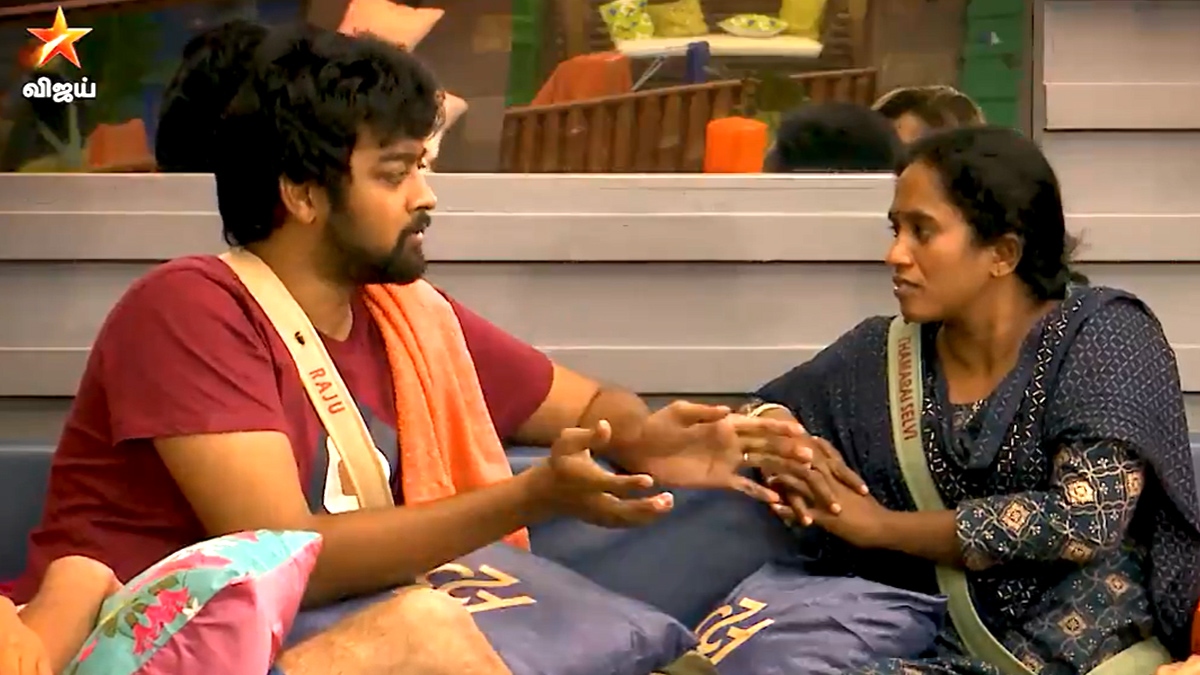 According to the formula of ‘Bigg Boss’ the first week will always pass by slowly with most contestants trying to only establish their good side. The latest promo shows a group chattering happily but then there is a twist. 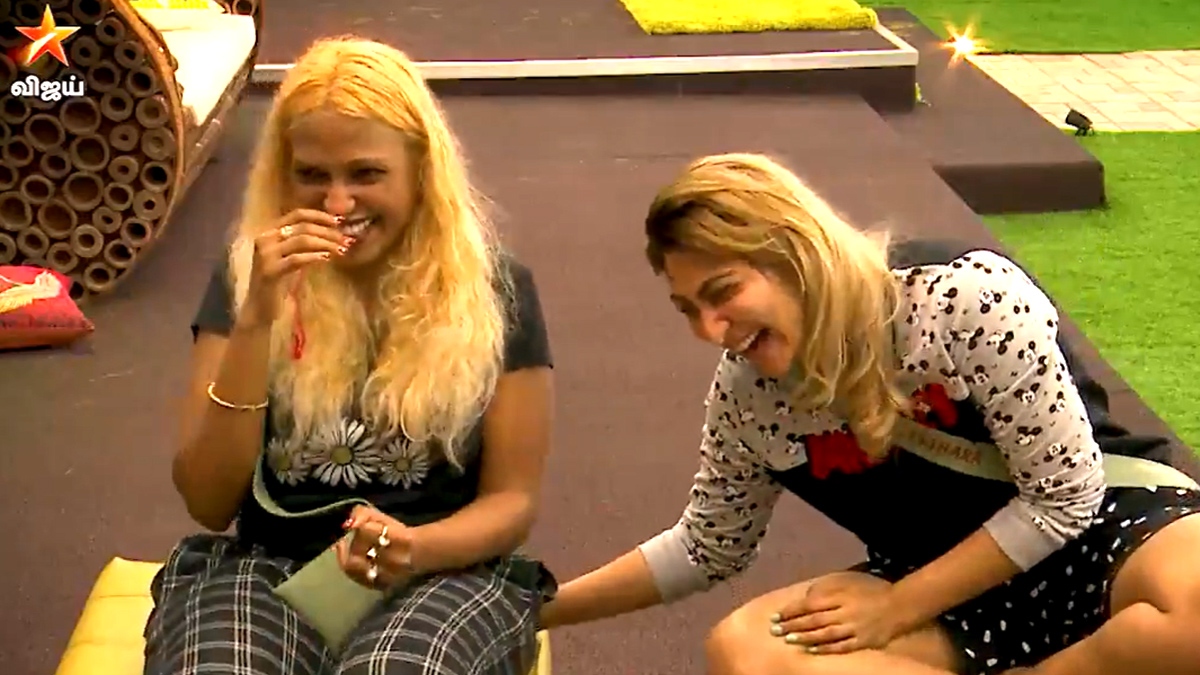 Actor Raju Mohan is seen narrating a story to theater actress Thamarai Selvi which started off in humour but ended on a violent note. Thamarai reacted by screaming while the others burst out laughing. We will have to wait and watch tonight if things continue in the same vein or turn nasty. 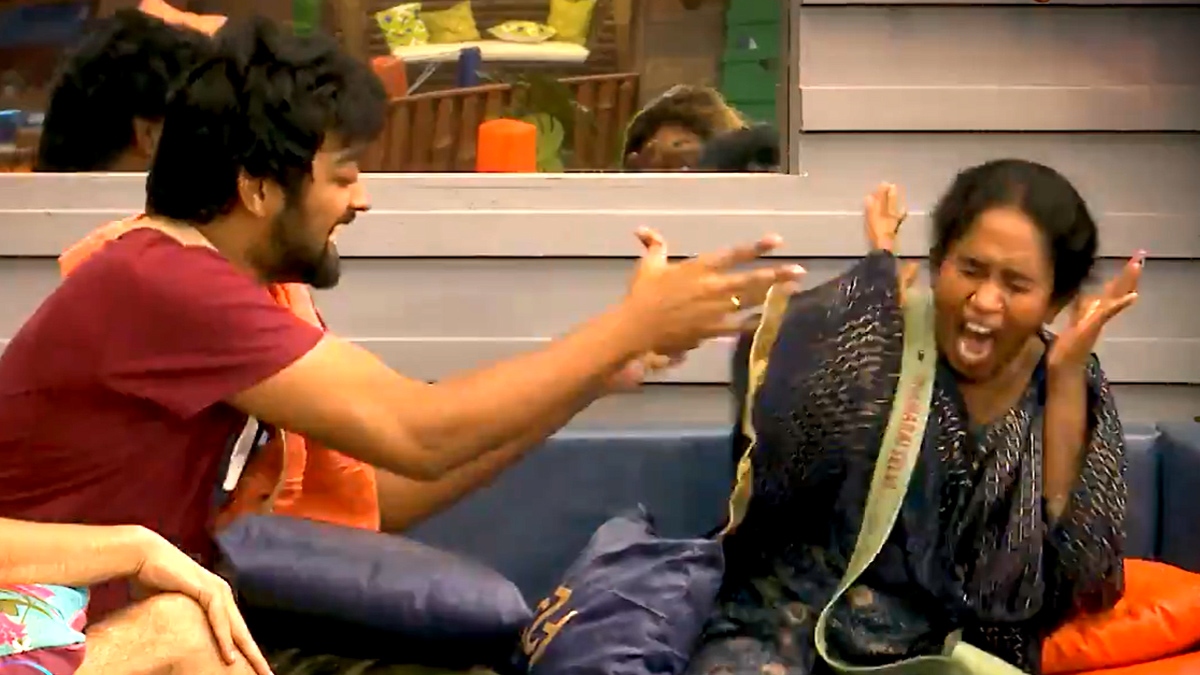