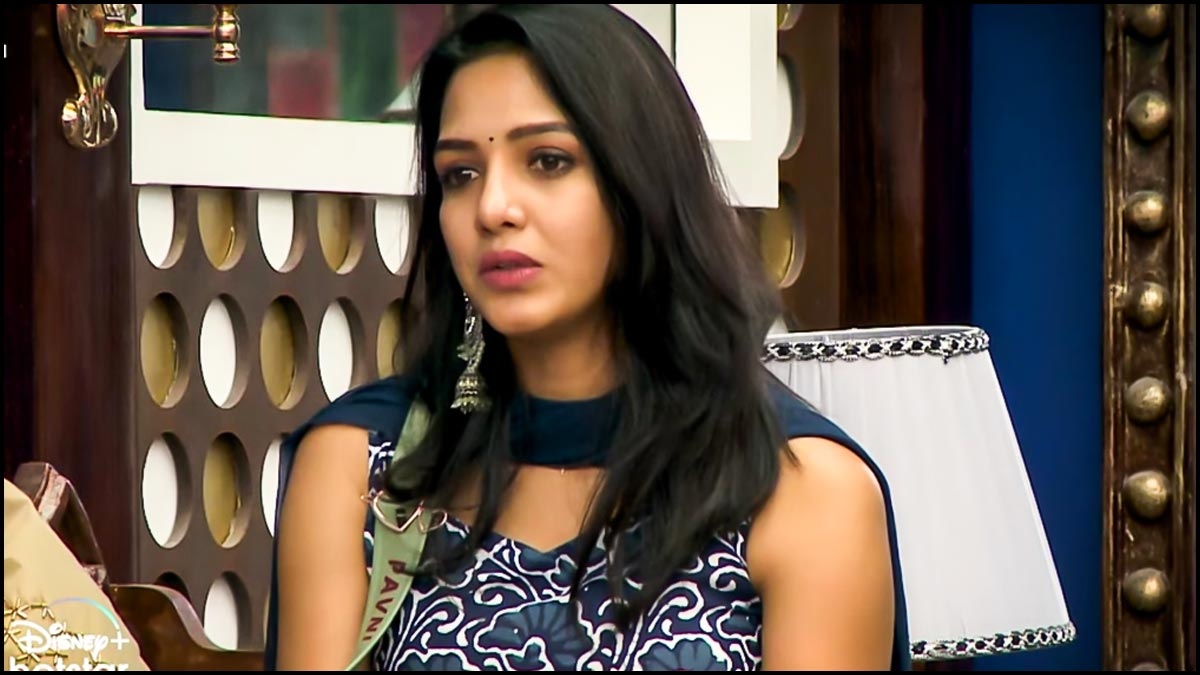 The fifth season of the much-anticipated reality show of the year Bigg Boss hosted by Ulagha Nayagan Kamal Haasan was launched on October 3rd with 18 contestants for the first time. One among those participants was Pavni Reddy who is known for her lead roles in some serials telecasted on Vijay television.

Pavni Reddy who already gained more fans through her acting looked dapper in the launch episode and instantly made friends with singer Isaivani and Thamarai Selvi. Thamarai also praised her for her youthful looks. 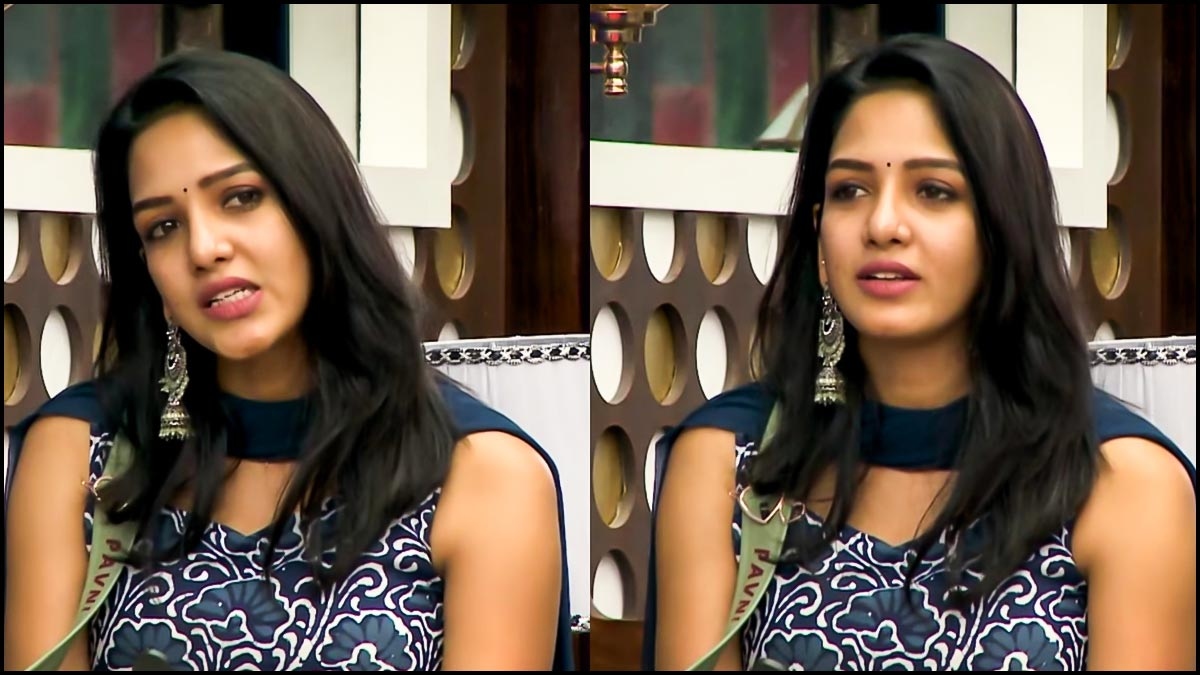 Pavni Reddy who looks like a fun-loving high spirited girl revealed the darker phase in her life in the third promo of Bigg Boss season 5. She was seen sharing details about her husband’s death and how it affected her mental health with Singer Isaivani. 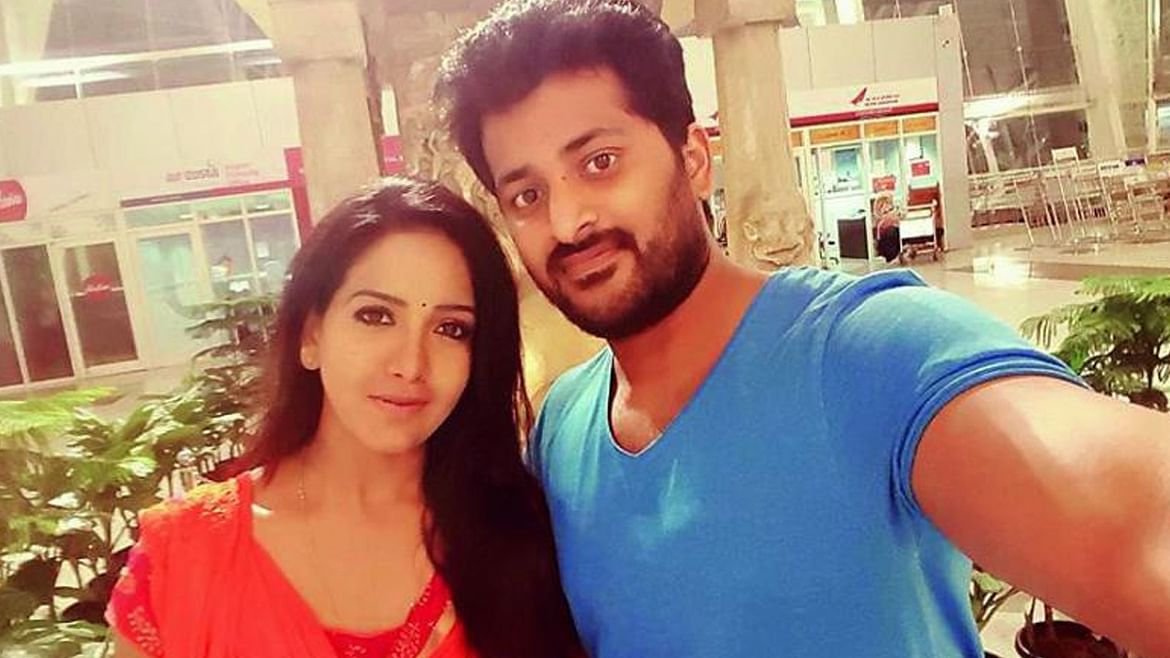 Earlier in an interview, Pavni also shared that the death of her husband came as a shock to her. “I wanted to live a normal and happy life with husband and kids but my husband committed suicide within seven months of marriage,” she said. In yesterday’s episode of Bigg Boss Pavni also revealed that she wanted to shift her focus to web series and had decided to quit serials. 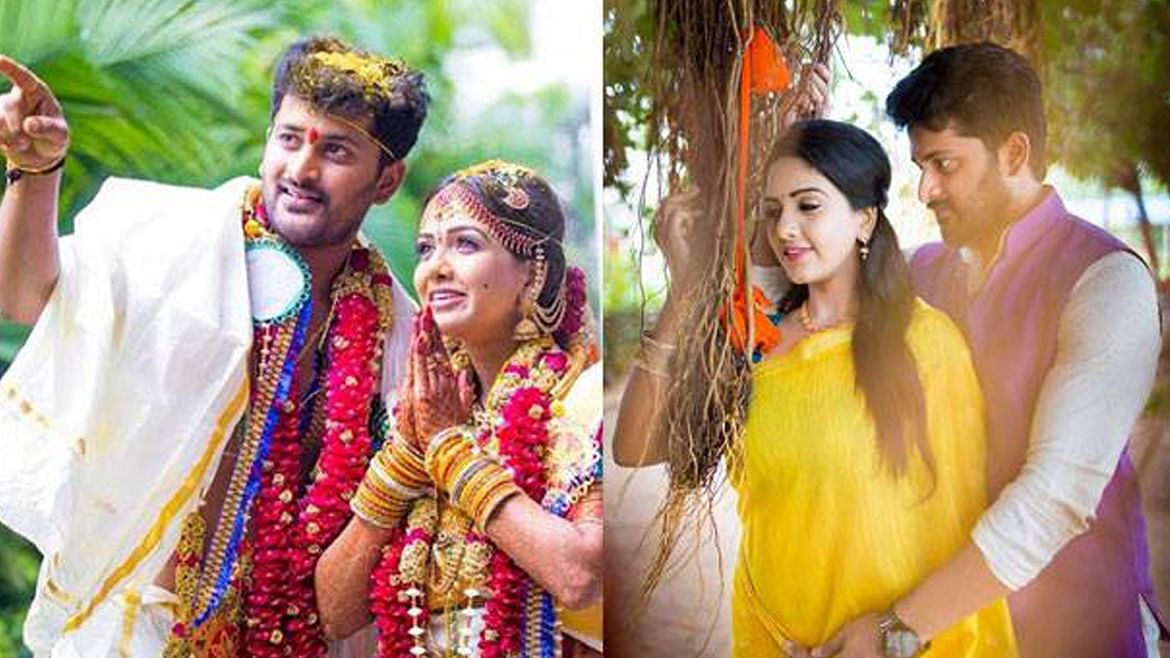 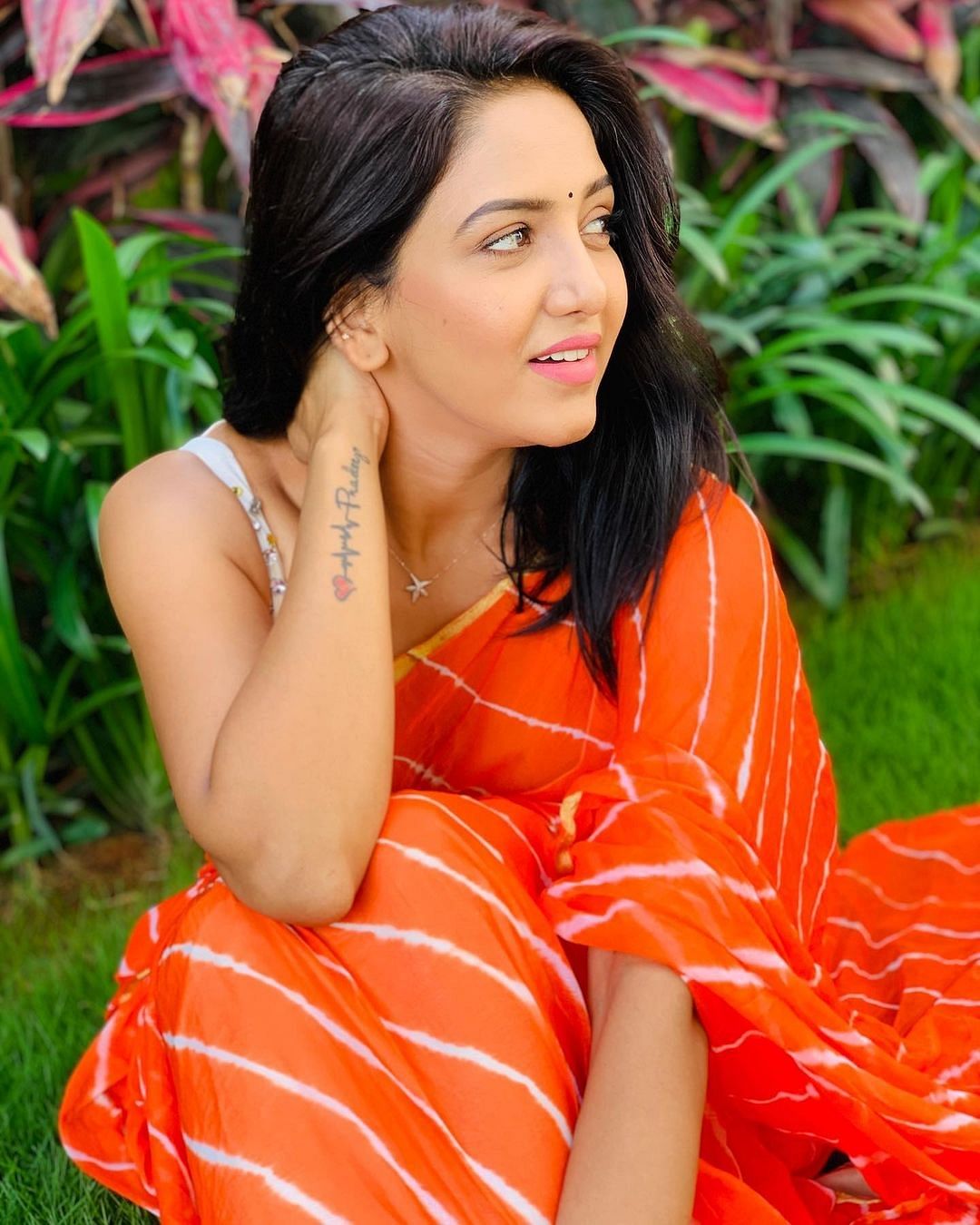 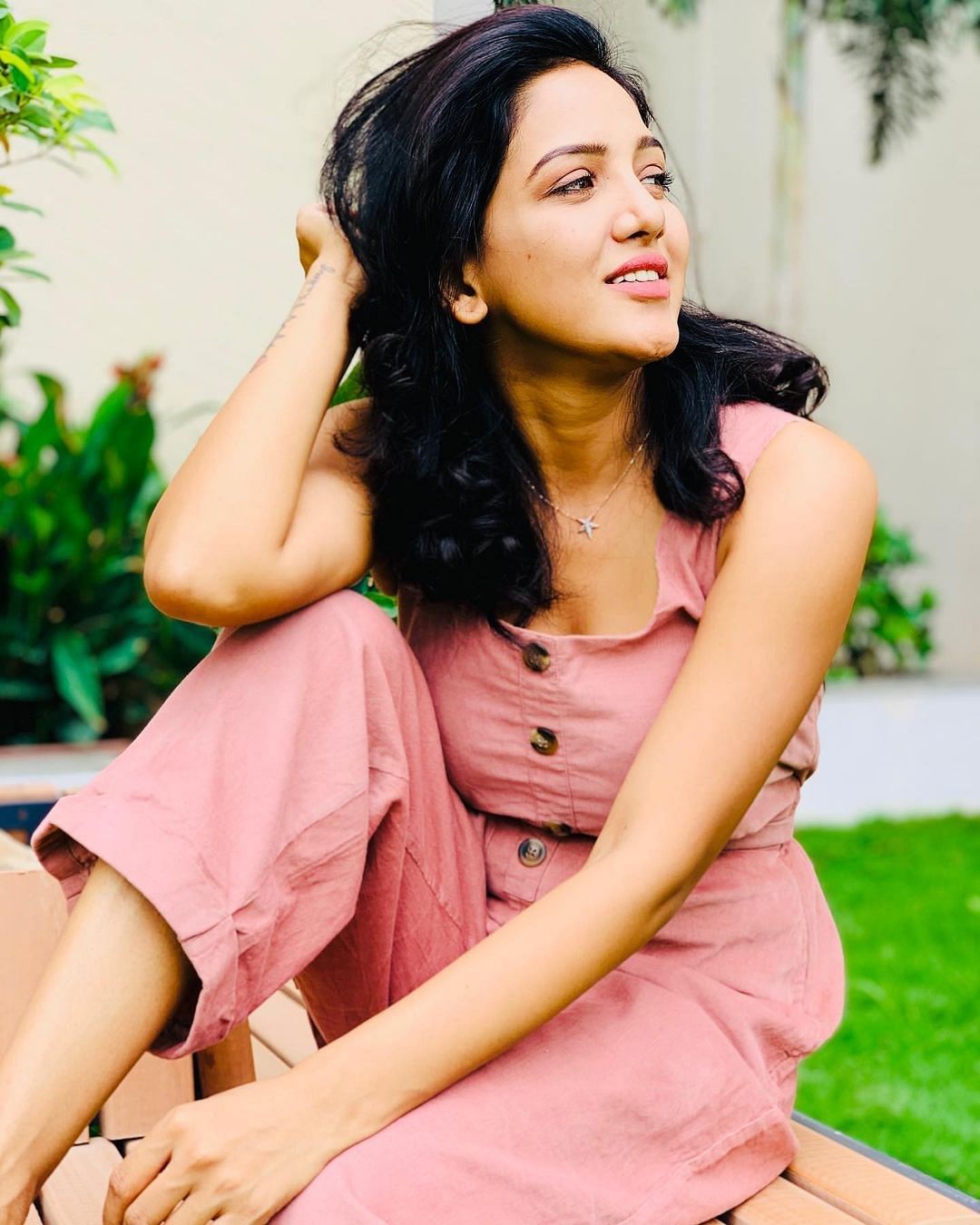