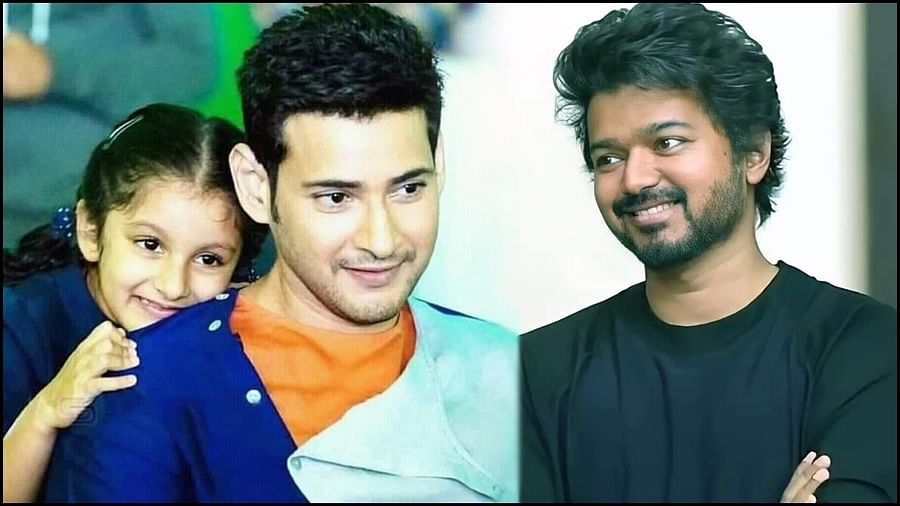 Thalapathy Vijay started the year with the blockbuster hit ‘Master’ costarring Vijay Sethupathi and directed by Lokesh Kanagaraj. He is currently focused on completing his next ‘Beast’ directed by Nelson Dilipkumar and produced by Sun Pictures which is expected to wrap up by the end of November.

Meanwhile, the official announcement on Vijay’s next movie ‘Thalapathy 66’ came on September 26th with a photo of the megastar with producer Dil Raju and director Vamshi Paidipally. Right from that time, there have been several speculations regarding the cast, crew and even the story of the film. 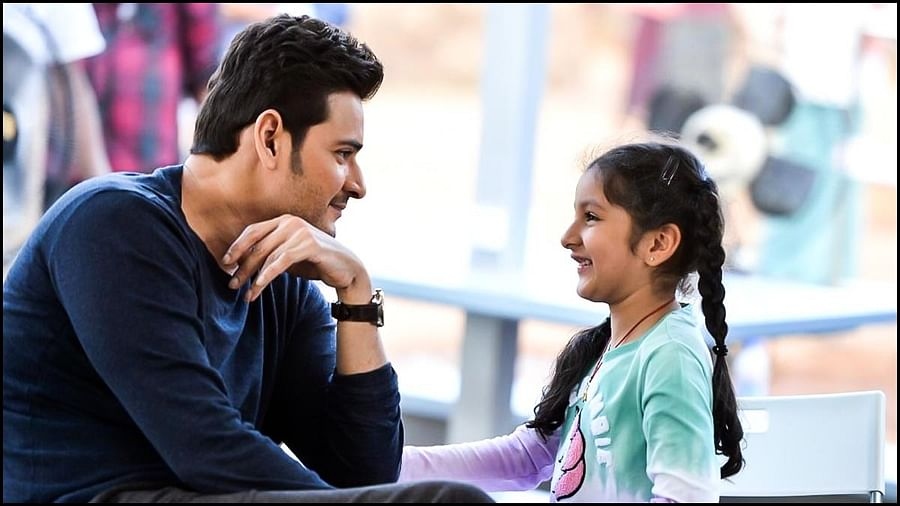 The latest hot buzz in Kollywood is that the story of ‘Thalapathy 66’ involves a strong father-daughter bonding and that the team has approached superstar Mahesh Babu’s daughter Sitara Ghattamaneni for the role. Sources say that since Mahesh Babu is close to Vijay, Vamshi, and Dil Raju he is happy to allow his little princess in the movie. Moreover, nine-year-old Sitara is a very close buddy of Vamshi’s daughter Aadya and the duo run the YouTube channel Aadya and Sitara which is much loved by their fans. 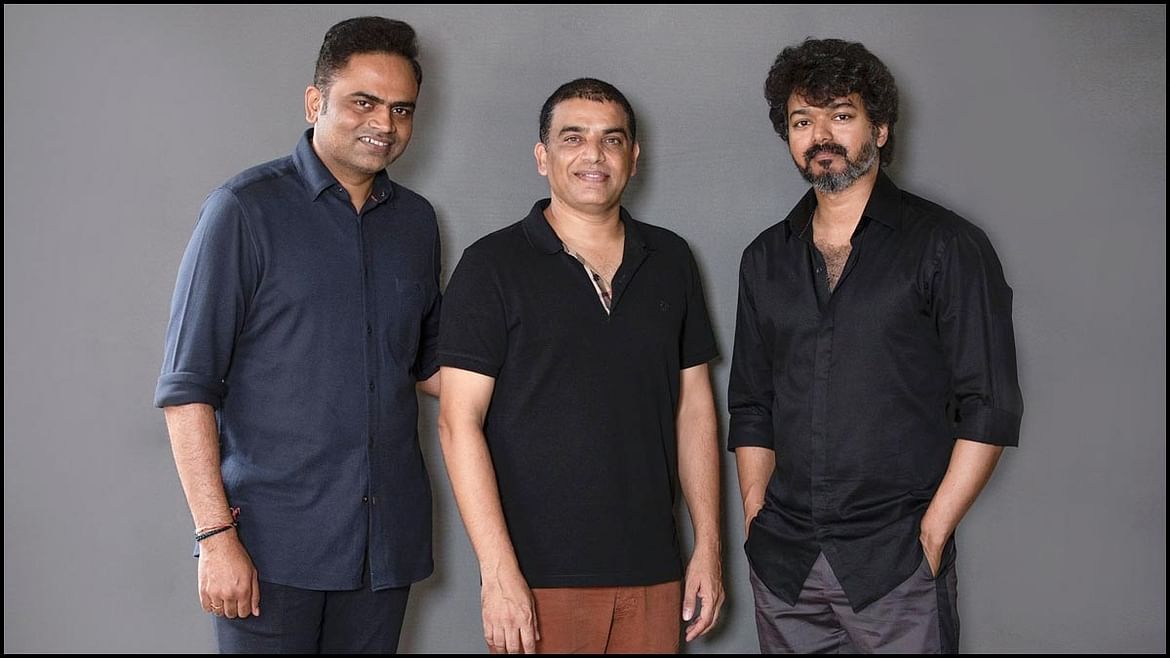 It is also worth mentioning that the ‘Thalapathy 66’ became official on World Daughters Day signaling the core theme of the story. Stay tuned for the official confirmation.