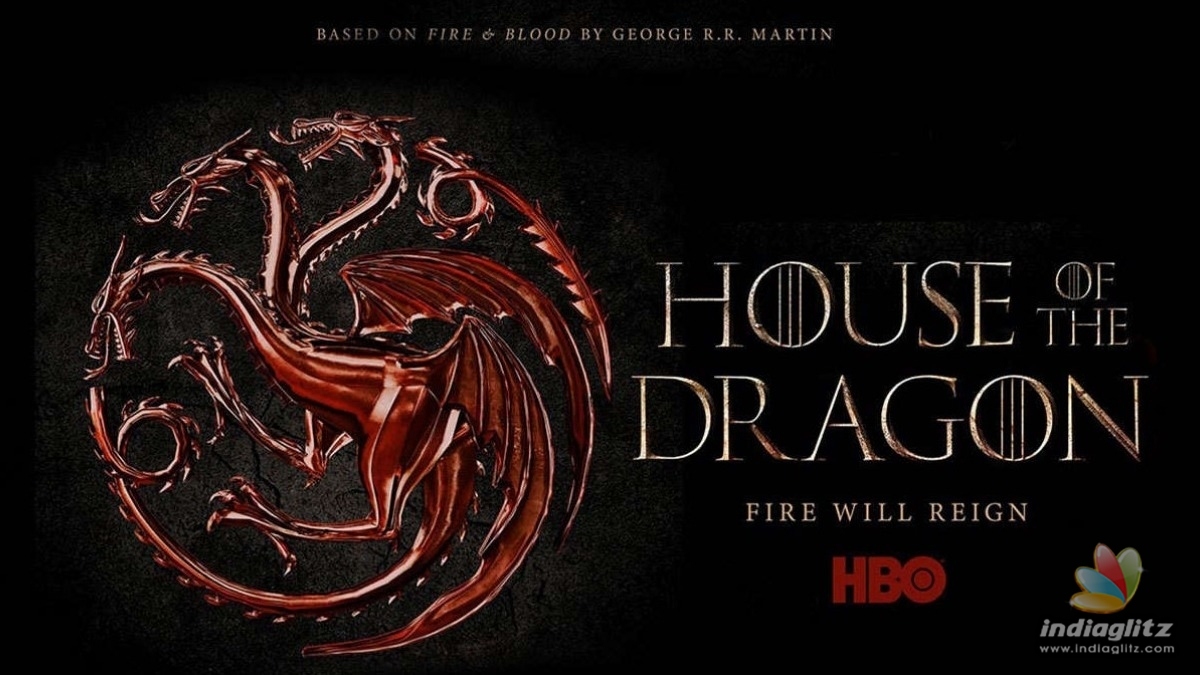 ‘Games of Thrones‘ is an English fantasy drama series created by David Benioff and D. B. Weiss for HBO. It is based on the book ‘A Song of ice and Fire‘ by George R. R. Martin. The show garnered accolades worldwide and was celebrated as one of the greatest shows that was ever made. 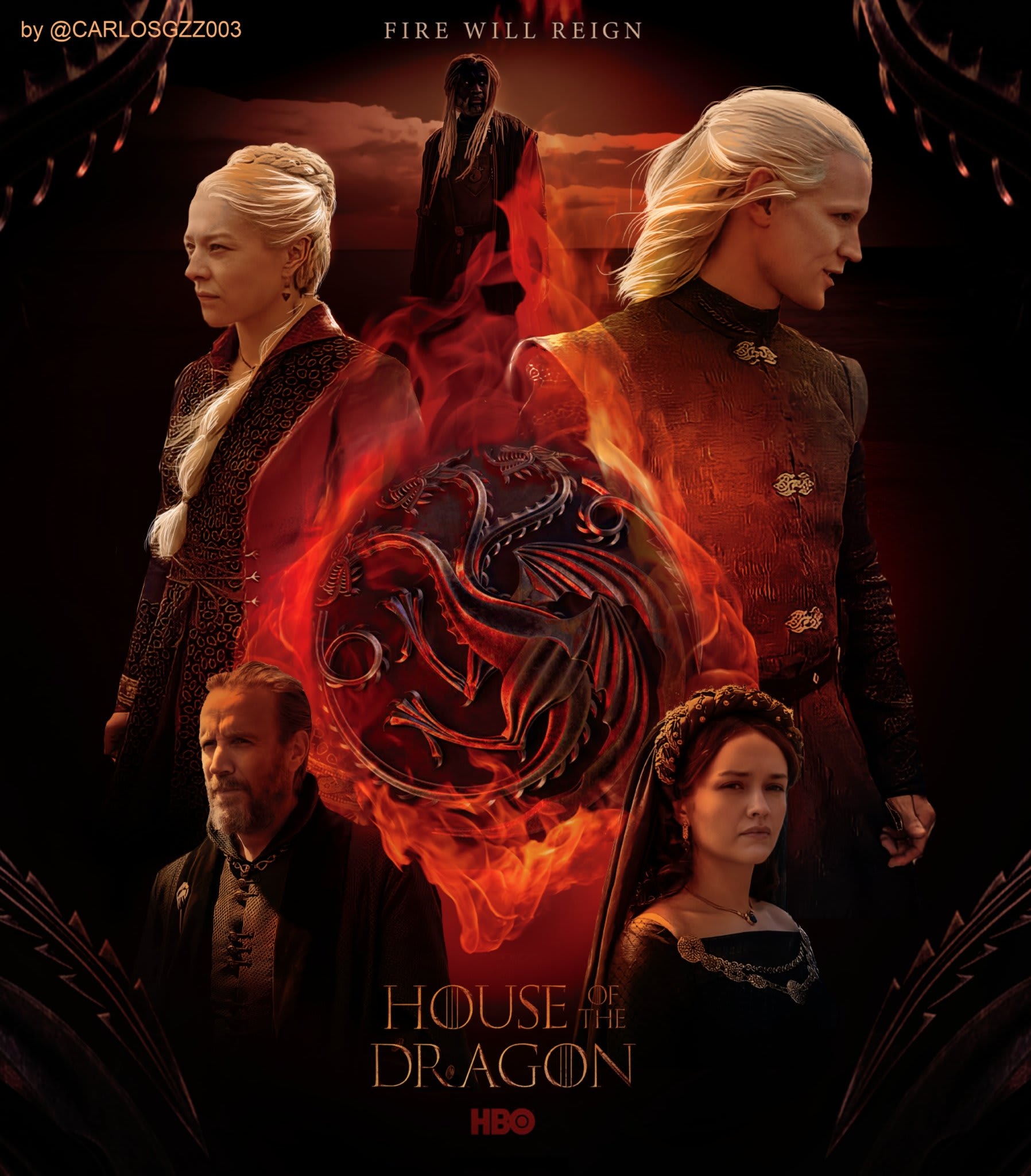 The eighth and the final season of GOT got released in April-May 2019. Following the finale, HBO had announced a spin-off series to the epic show. The spin-off story is a prequel titled ‘House of the Dragon‘ based on Martin’s 2018 novel Fire & Blood. It will focus on the tales of Targaryen bloodlines from GOT. 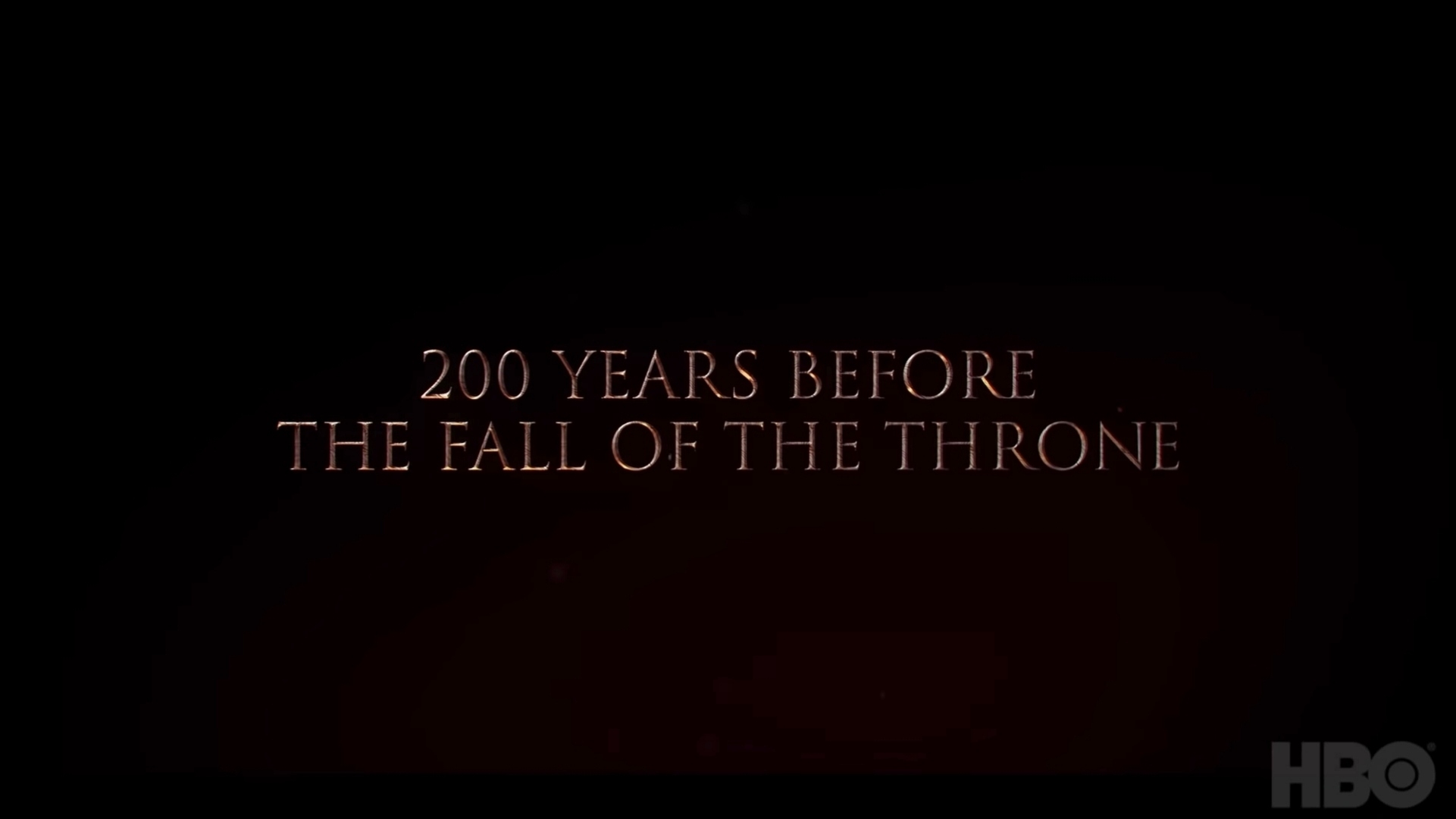 ‘House of the Dragon‘ is created by George R. R. Martin himself along with Ryan J. Condal. Today, the teaser trailer of the prequel debuted at the HBO Max Europe launch event. The video suggests that the series will begin “200 years before the fall of the throne” (GOT ending). Going by the glimpse of it, the makers have created an iron throne that is more accurate to the books than Game of Thrones. 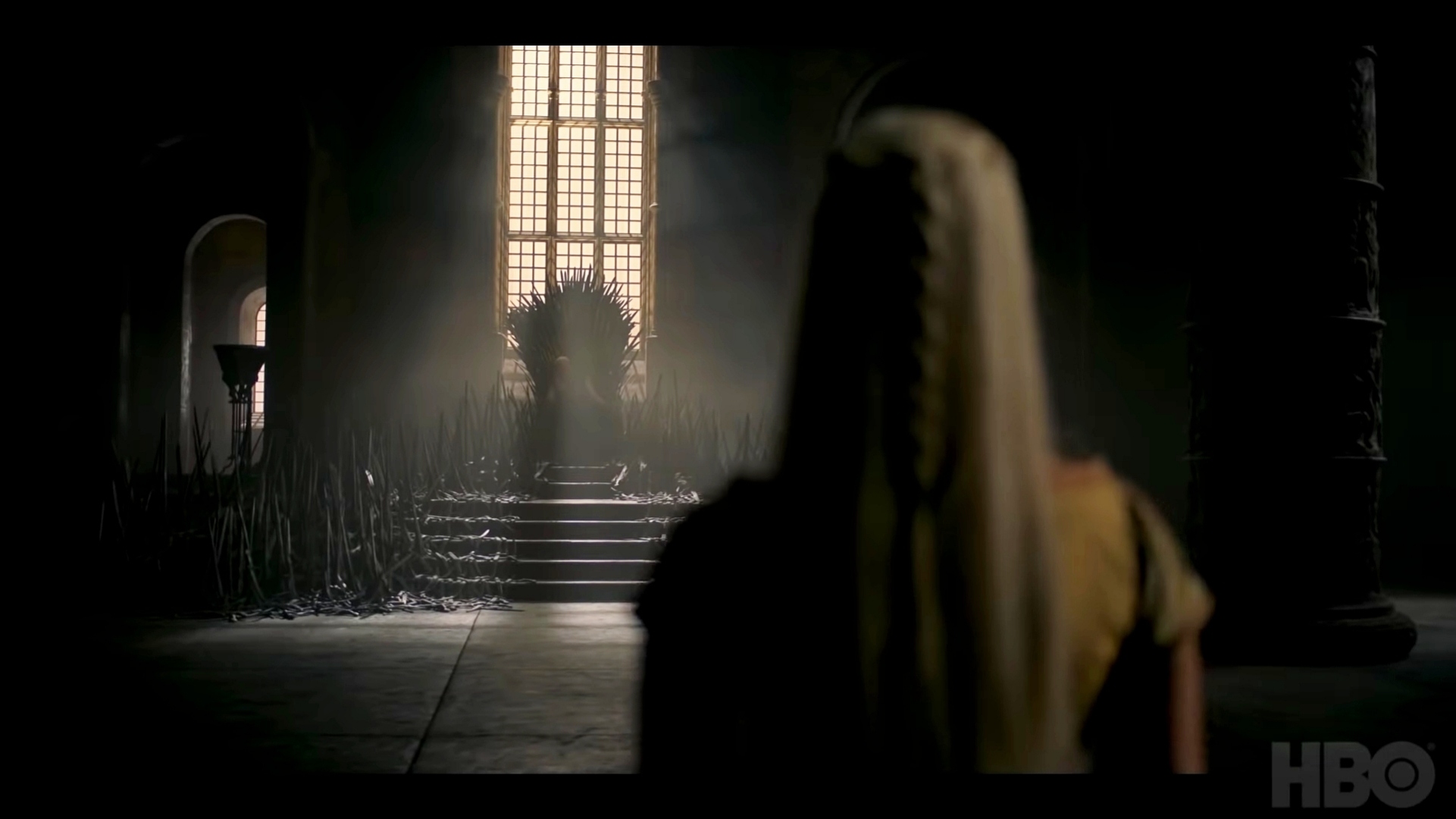 The show creators confirmed in a recent podcast that the prequel will see the existence of 17 dragons while GOT had only 3 dragons. The spine-chilling teaser promo turns out to be an instant hit among the Game of Thrones fans. House Of The Dragon chronicles the beginning of the end of House Targaryen and the events leading up to the Targaryen civil war, known as the ‘Dance of the Dragons’. 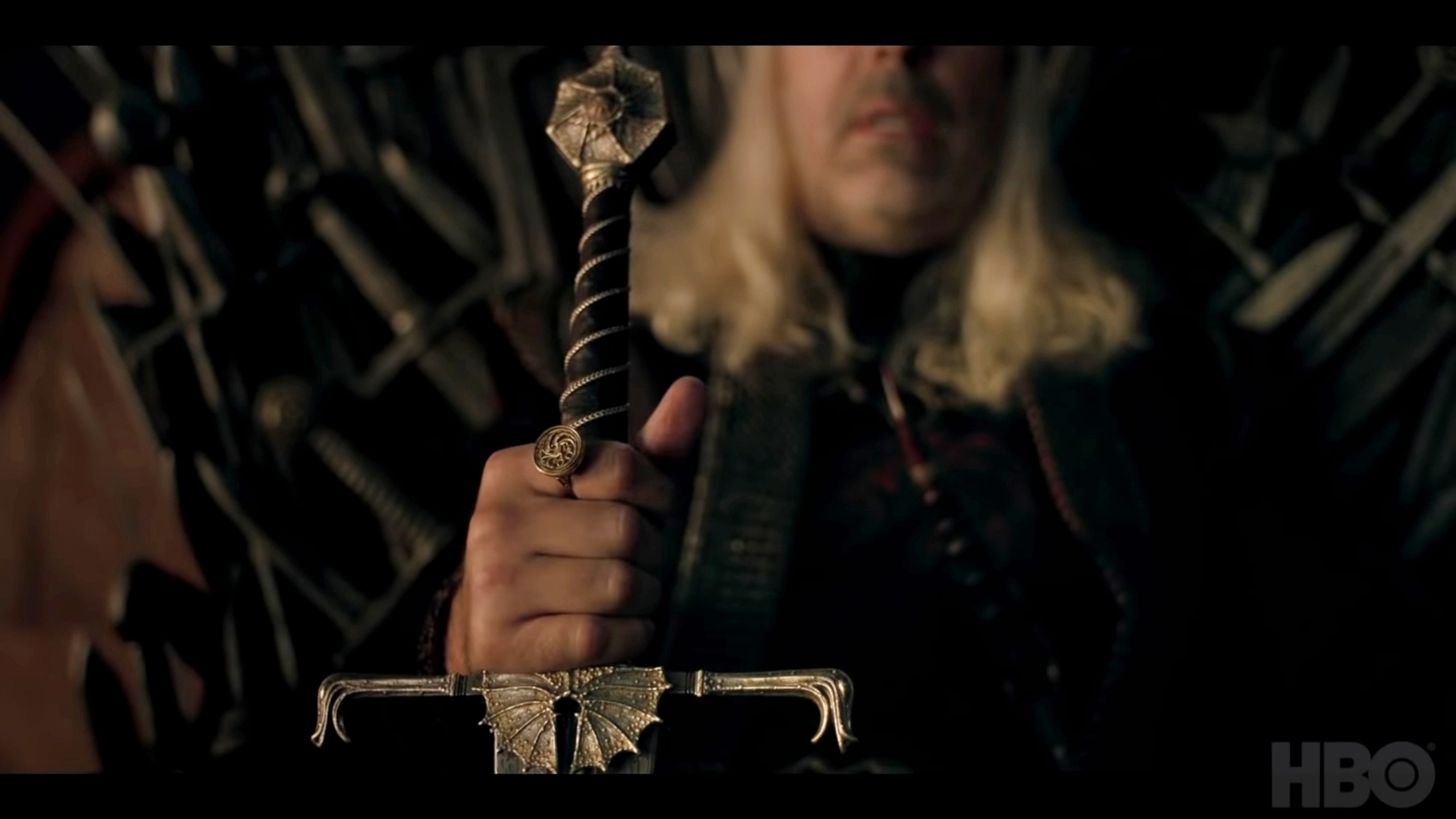 We see and hear plenty from the narrator Matt Smith in the clip who plays the lead Prince Daemon Targaryen. “Dreams didn’t make us kings… dragons did,” he says over the dark and brooding footage. We also get to see Paddy Considine as King Viserys Targaryen. We see glimpses of the sea, fierce battles, and ominous shots of new characters as the one-minute trailer cuts to the logo and the title. 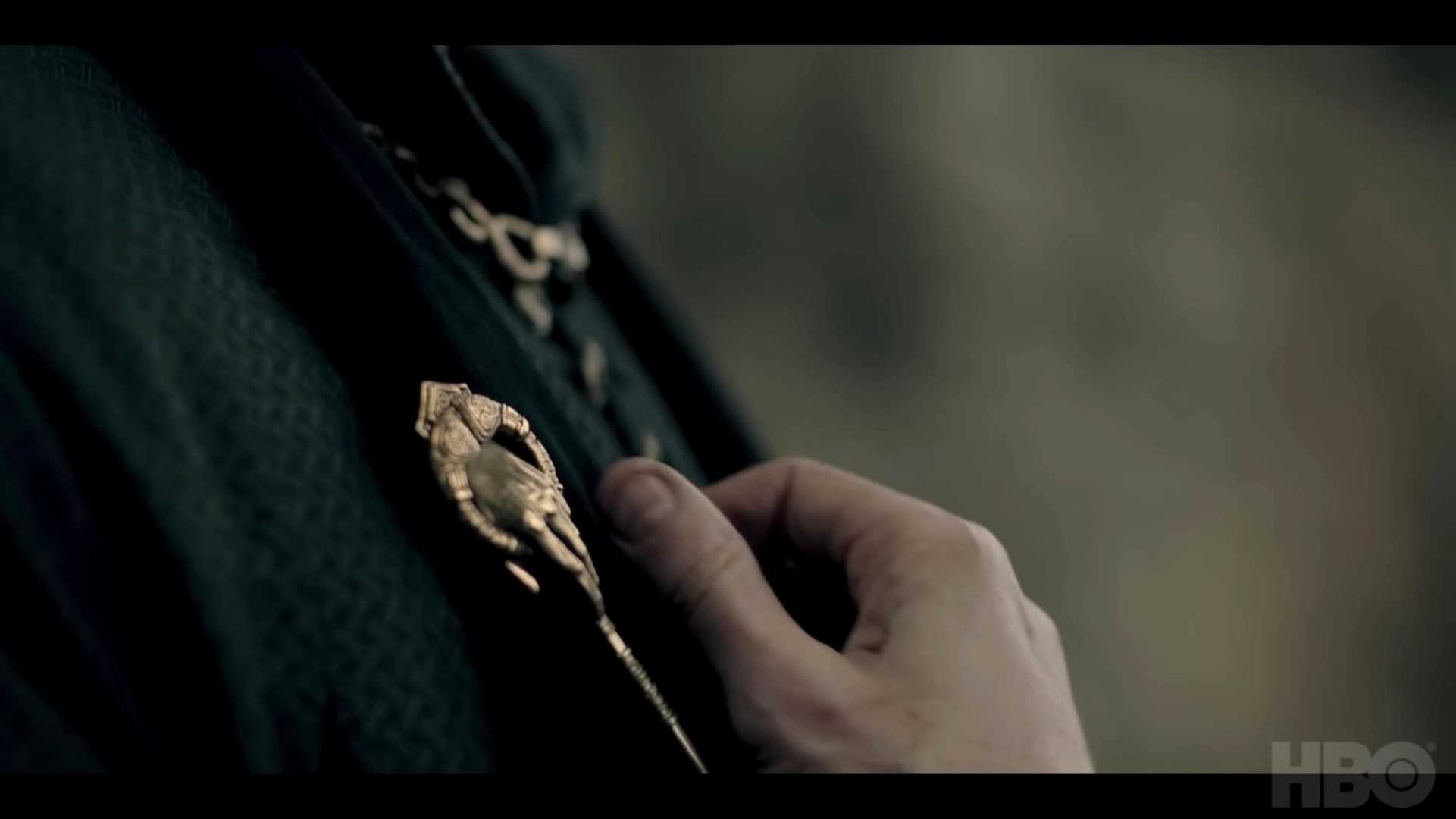 The cast includes Emma D’Arcy as Princess Rhaenyra Targaryen, Olivia Cooke as Alicent Hightower, Eve Best as Princess Rhaenys Velaryon, Sonoya Mizuno as Mysaria, and Fabien Frankel as Ser Criston Cole among the others. The 10-episode series will air at an unspecified date in 2022. 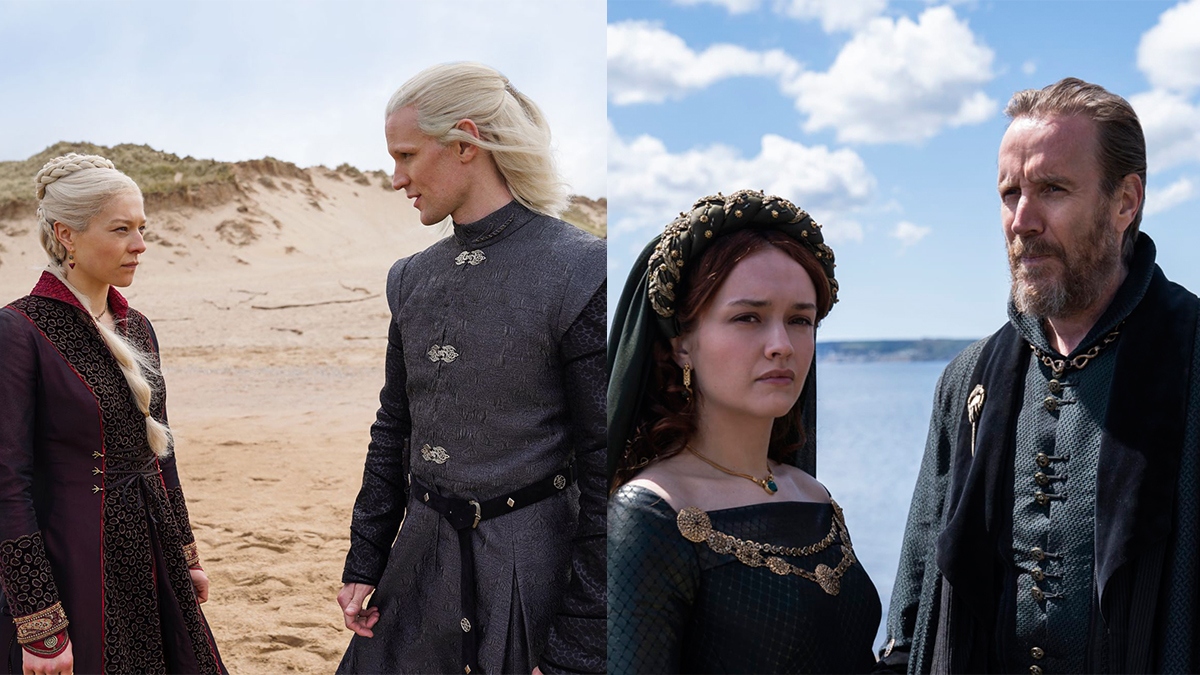