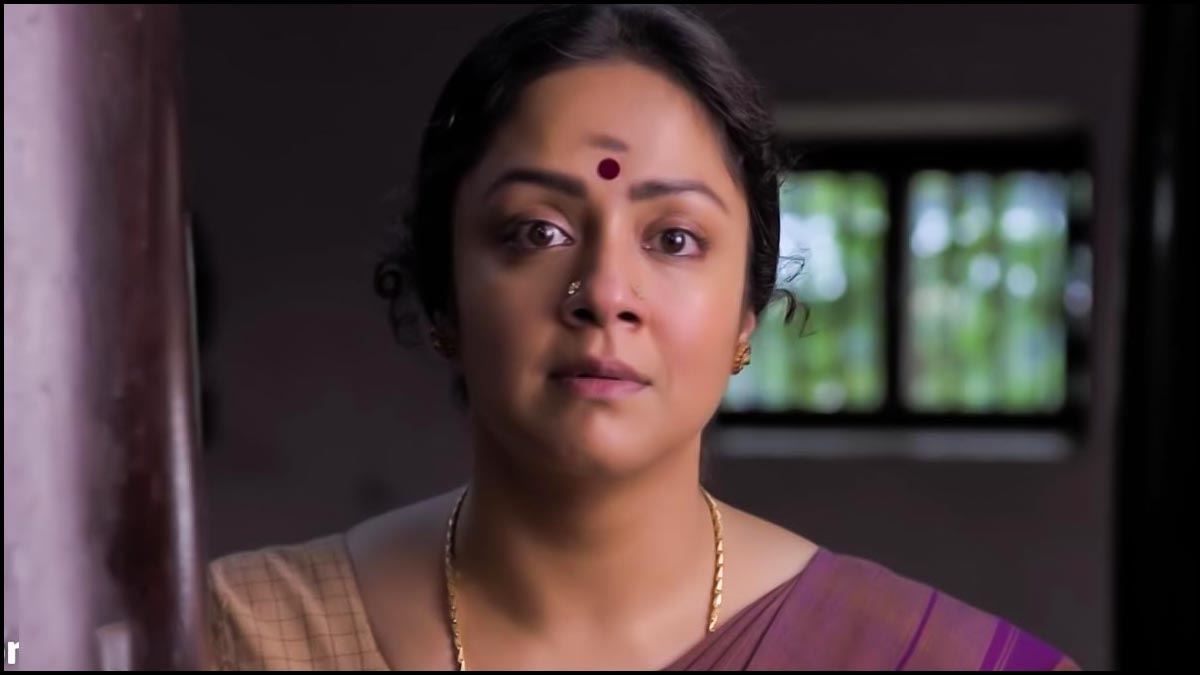 We had already updated you that Jyothika’s upcoming film will premier on Amazon Prime Video on October 14 coinciding with the Aayudha Pooja. Titled ‘Udanpirappe’, the film marks the landmark of the 50th movie in the veteran actress’ cinema career. 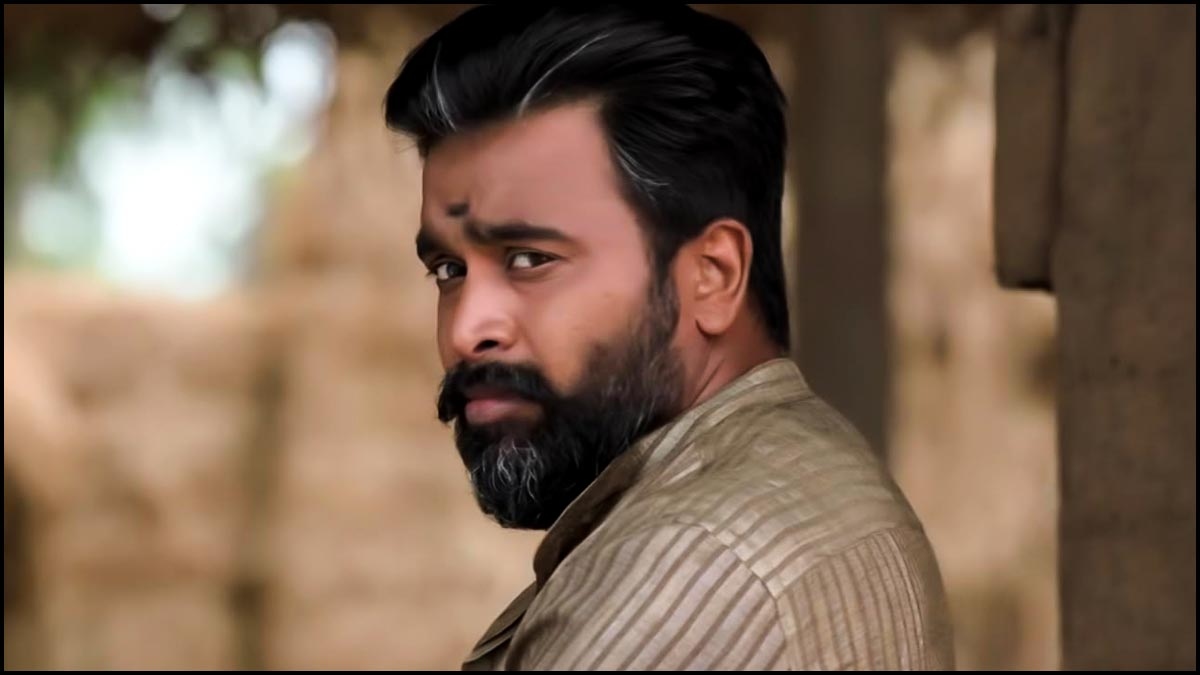 Today, the makers took to Twitter to reveal the trailer of the movie. Jyothika plays the character of a brave, loveable Tanjore woman in Udanpirappe. Touted to be a family drama, the trailer promises to stay true to the genre. Jyothika, Samuthirakani, and Sasikumar seem to have delivered their best acting in the rural flick. 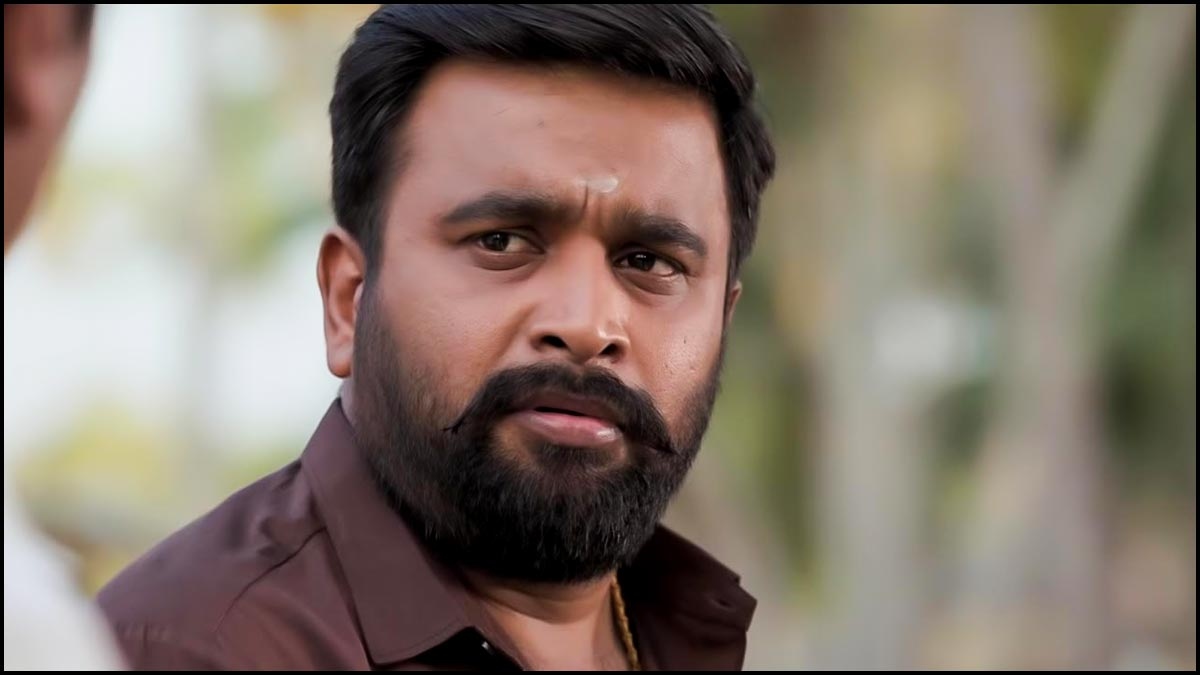 The story is about the bond and tussle between the siblings Vairavan (Sasikumar) and Mathangi (Jyothika). The crux of the plot is how Jyotika reunites her husband Samuthirakani (Sargunam) with her brother Sasikumar. Velraj has brilliantly photographed the beauty of nature and D Imman’s soundtrack impresses too. 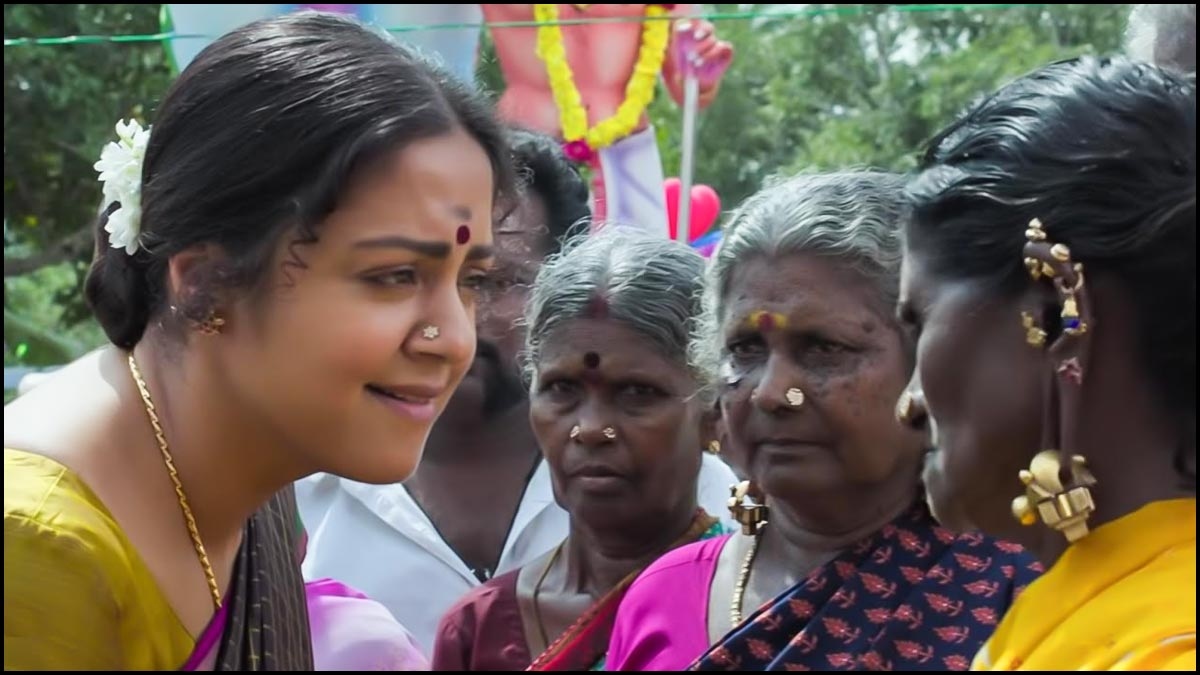 Udanpirappe is helmed by Era Saravanan of ‘Kathukutty’ fame. The star cast also includes Soori, Nivedhithaa Sathish, Kalaiyarasan and Siddhu in crucial roles. Produced by Suriya’s 2D Entertainment, this film is a part of the four-film deal between Amazon Prime and the production house. 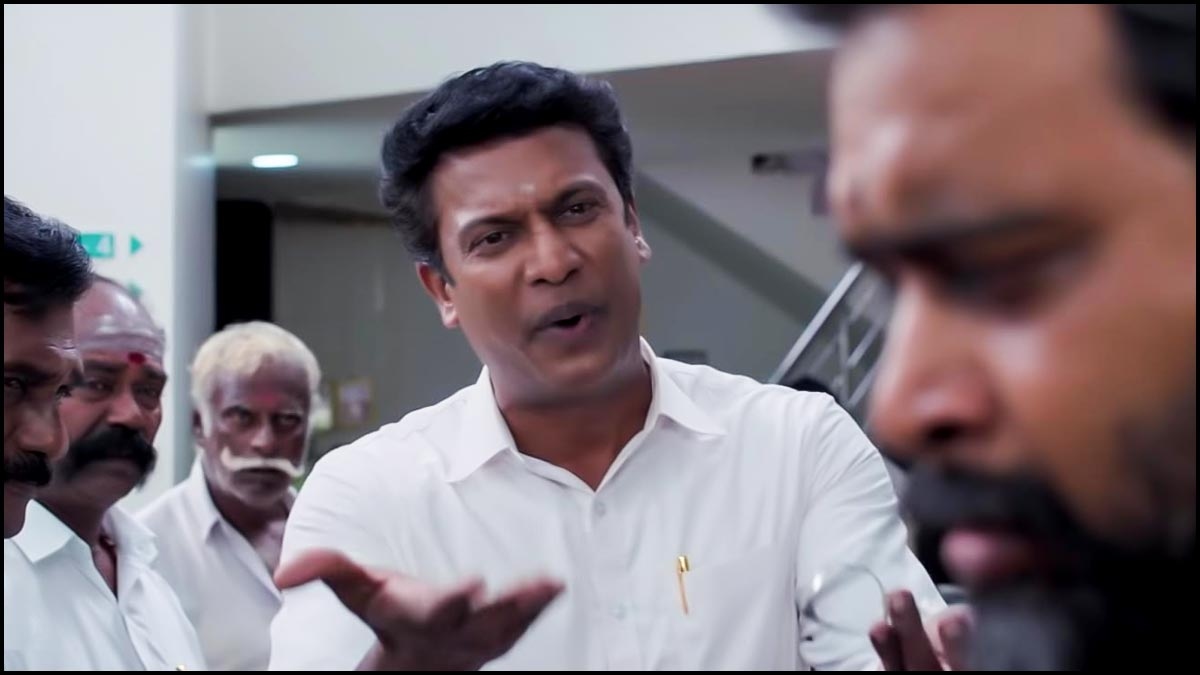