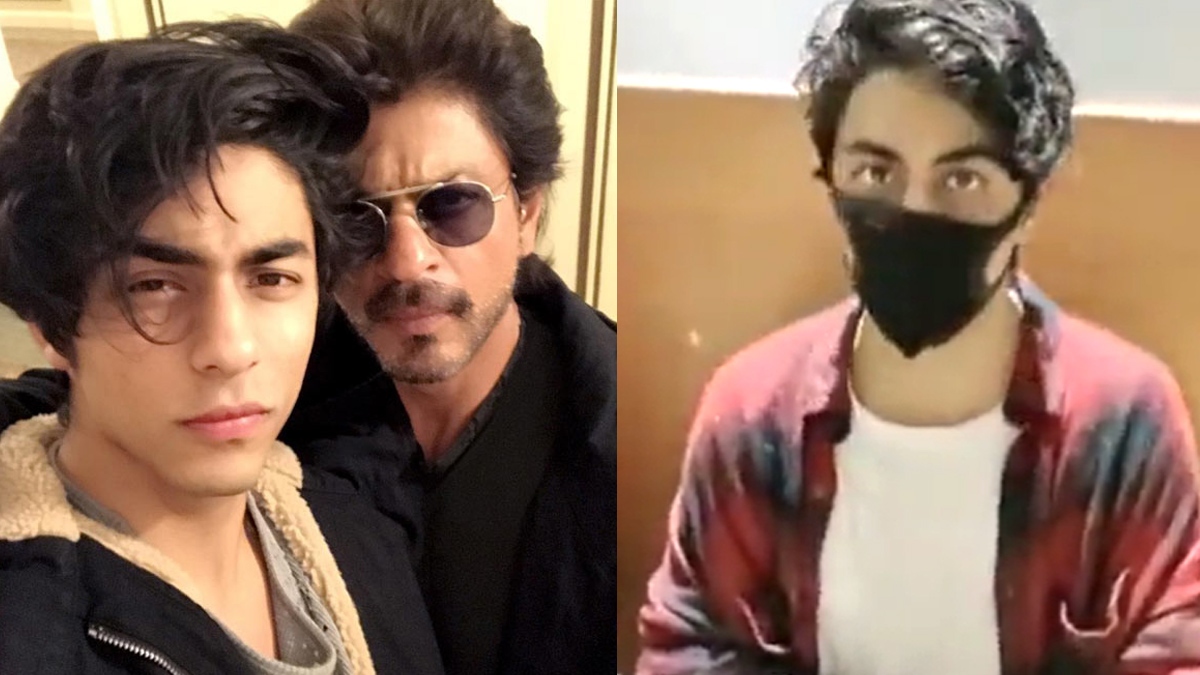 Shah Rukh Khan’s son Aryan Khan along with 10 others was arrested in a serious drug case for enjoying a rave party at midsea aboard a luxury cruise named Cordellia. Police have registered a case and are conducting a serious investigation. It is said that the entry fees for the party itself amount to lakhs of rupees and high-profile celebrities and star kids participated and consumed banned drugs.

It is said that SRK who was shooting in Spain for his new movie canceled it and rushed back to Mumbai and was allowed to speak to his son for a couple of minutes. Meanwhile, an old video shot two decades back has now gone viral and has shocked fans.

In which the video Shah Rukh Khan speaking to anchor Simi Garewal is seen telling her that he gave permission to his son Aryan when he was three years old to chase girls, womanize, have sex and also use drugs. Gauri Khan is also agreeing that it is true and is cross verifying her husband’s statements. Though the actor is actually talking in a lighter vein now it has, unfortunately, come true and his son is behind bars which have attracted a lot of criticism towards him. 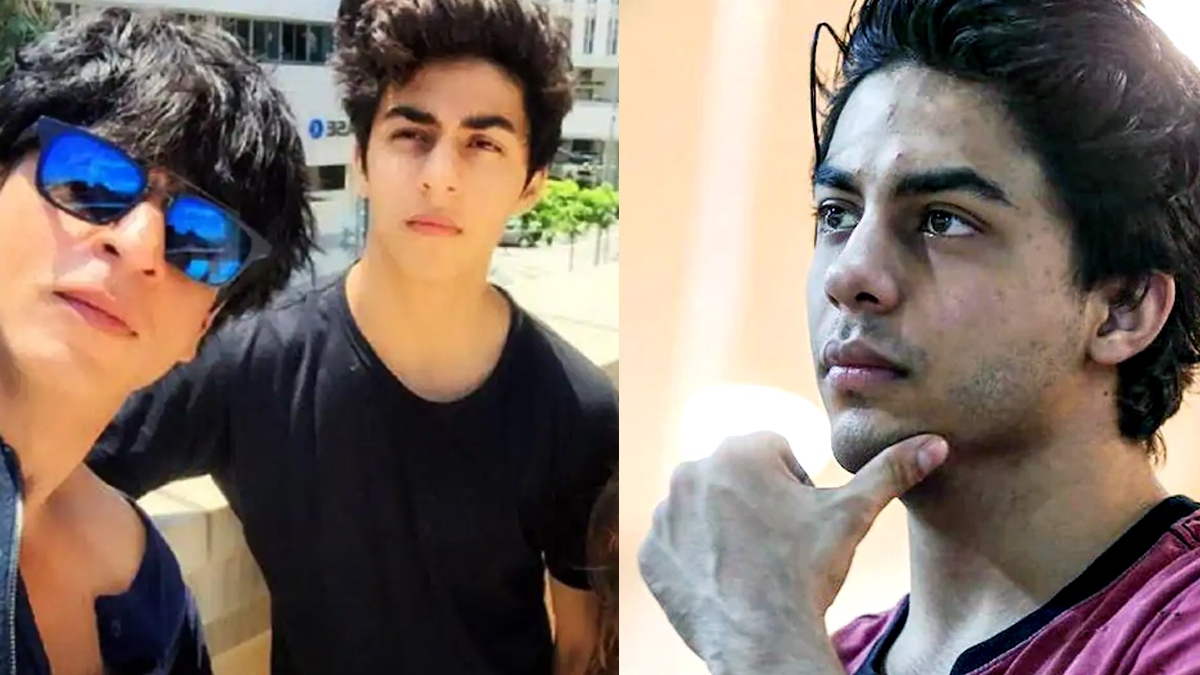 This is not the first time that the SRK family’s name is connected to a drug scandal as some years ago Gauri Khan was allegedly held at the Berlin Airport for possession of marijuana. But the star wife denied that she is addicted to drugs in subsequent interviews.

CLEAR VISUALS of Megastar Shah Rukh Khan Son Aryan Khan who is being questioned by NCB in connection with #raveparty NCB going to conduct Medical Tests on all those caught to confirm consumption of drugs #AryanKhan #ShahRukhKhan #ncbraid pic.twitter.com/PORZymcJOq

I am not sure #ShahRukhKhan said it humorously or seriously but it's a reality now. pic.twitter.com/X7p7BqltLU